A BLOKE claims he busted his girlfriend on Tinder while laying in bed with him, after allegedly seeing the app open in the reflection of her eyes.

Sam Nunn, believed to be from the US, made the allegation in a clip on TikTok which showed his supposed girlfriend laying in bed on her phone. 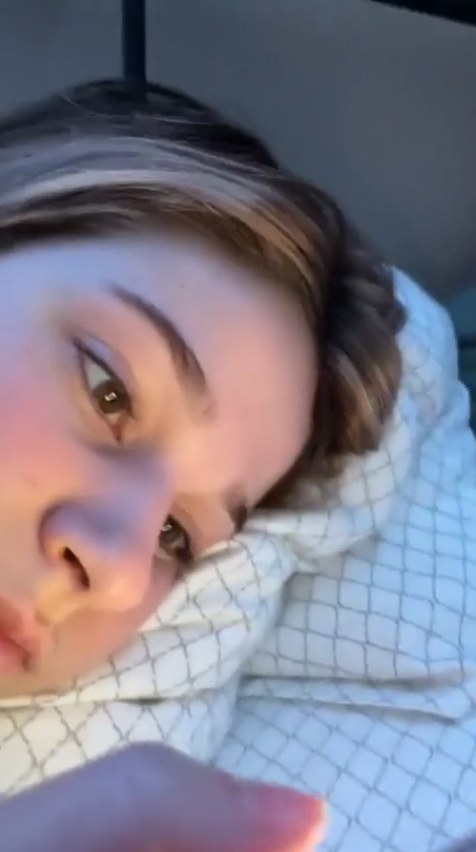 In the clip, which has since gone viral, Sam films the woman as he zooms closely into her eyes.

As it's dark, you can see the reflection of the illuminated phone in her eyes and what appears to be her swiping through the dating app.

As she swipes through her phone, there appears to be what looks like an image of a another man, with more that follow as she scrolls through the app.

The video then cuts to Sam who appears to be disappointed, shaking his head as he looks at the camera. 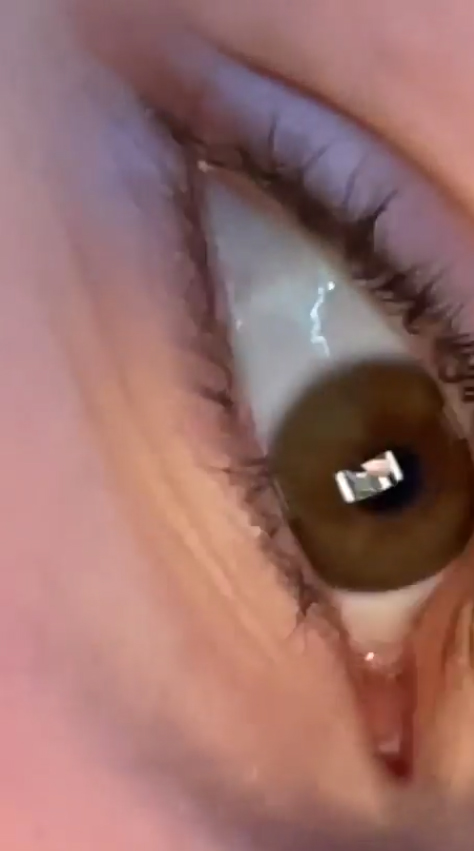 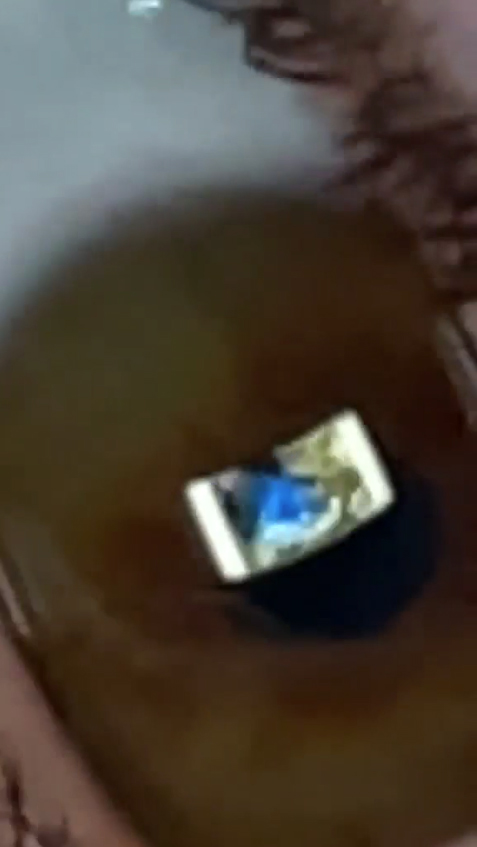 The questionable clip has already racked up three quarters of a million views on the platform.

And although the video implies that he caught his girlfriend – the woman in the clip – cheating on him by looking for other blokes to date, Sam's TikTok bio reads, "it was a joke".

While many TikTok users commented on the clip expressing their sympathy for the bloke, one person questioned: "Why does his account info say 'it's a joke'? IDK if this is legit, or a joke!" 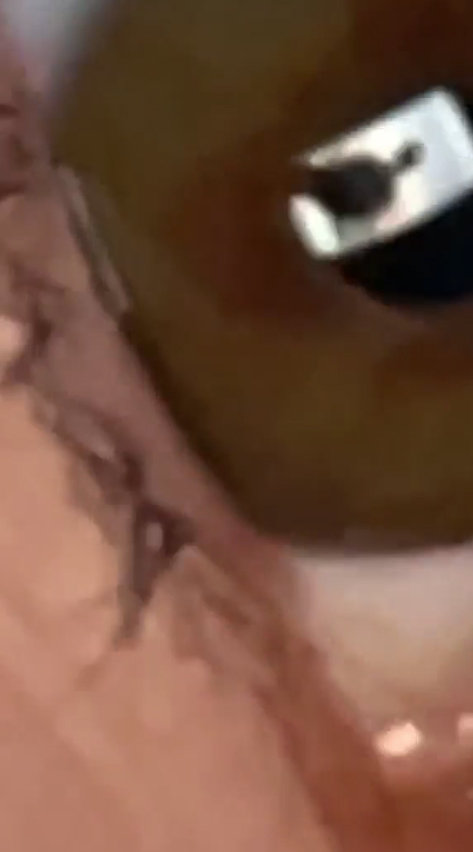 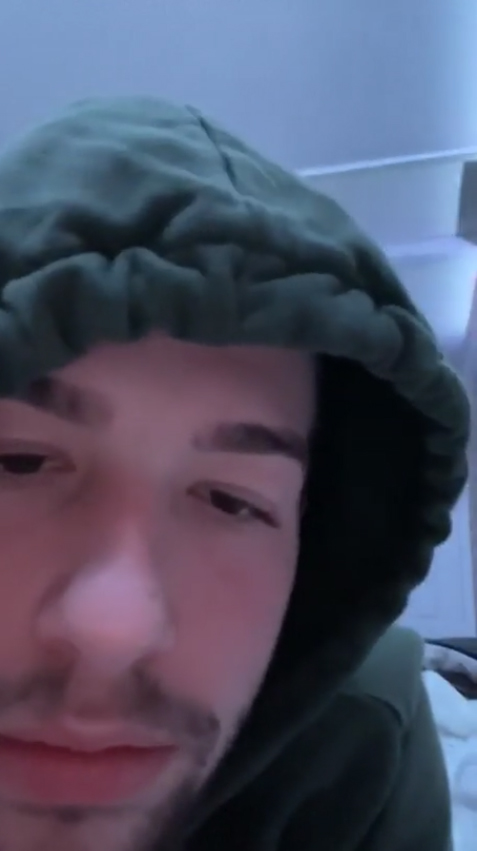 It is unclear whether or not his bio is referring to the viral video, though, and if the clip was a joke, or whether that's related to something else entirely.

Many others questioned the accuracy of the clip in the comments, and when asked if it was true, he answered: "yeah"

Many felt sympathetic towards Sam, with some calling his girlfriend "heartless" – and prompted him to film another clip of him dumping her.

Elsewhere a woman realised her boyfriend was cheating after he sent her a photo which shows him sitting in his car wearing sunglasses.

For more relationship stories, this clueless bloke was dumped after girlfriend asks to ‘spice up’ their relationship with ‘unicorn’- but he buys a cake instead.

And scorned exes share the ‘crazy’ ways they found partners were cheating… from text mishaps to a VERY indecent proposal.

Your Best Fashion Color Palette If You’re A Scorpio

13 Little Things to Upgrade Your Space