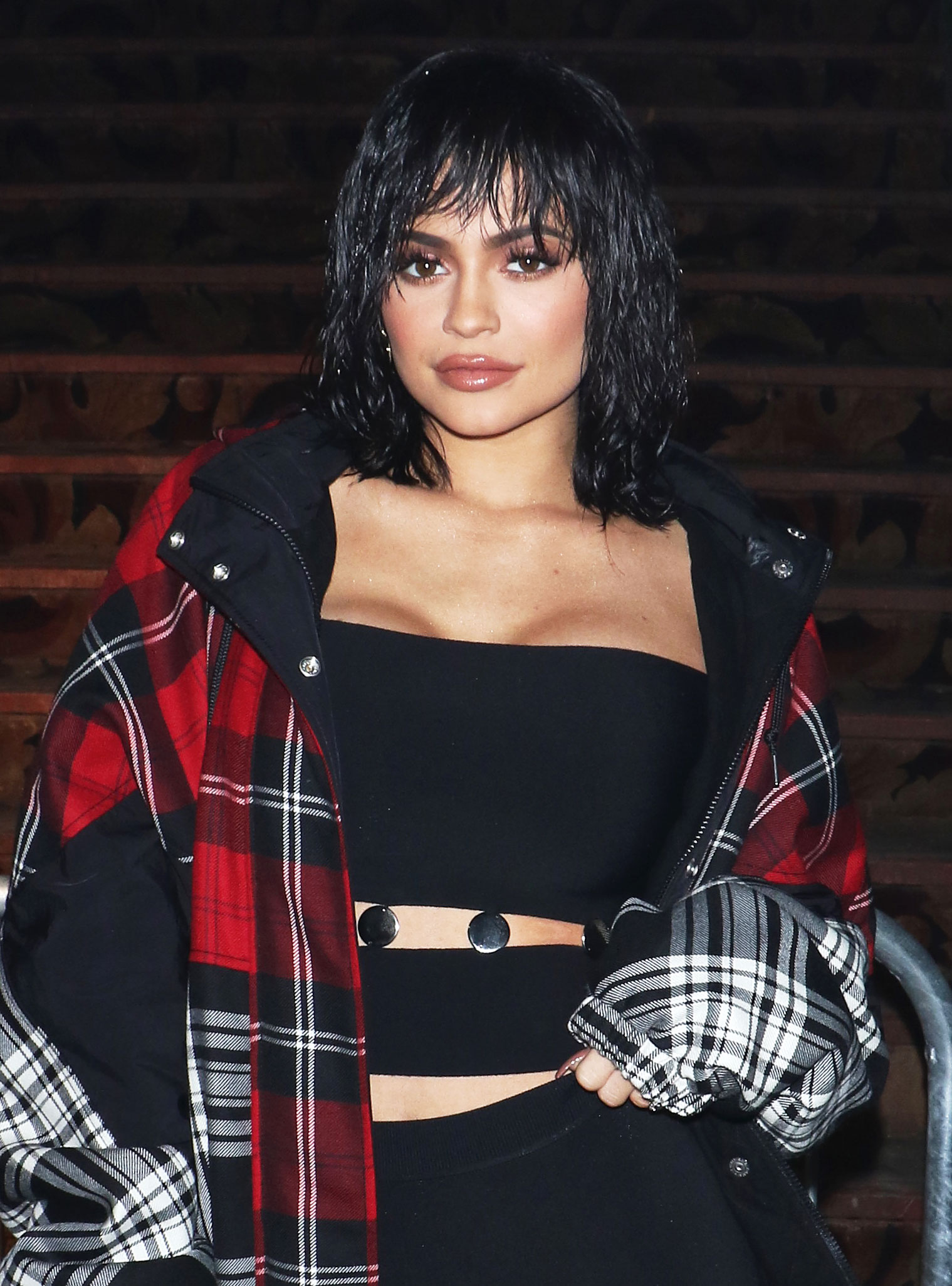 Hair emergency? On Thursday, February 13, Kylie Jenner took to her Instagram Story to call out L.A.-based celebrity hairstylist Jesus Guerrero for cutting her hair shorter than she expected.

All the Times Kylie Jenner Matched Outfits to People, Cars and Other Surroundings

Jenner posted the black-and-white video right after the haircut with a towel still draped over her shoulders. She wrote on the clip, “@jesushair said he was giving me a trim and cut off all my hair.”

In the brief vid, it appears as though the Kylie Cosmetics founder’s locks are still wet. The layered style features is made up of shorter pieces that fall just below her ears and longer pieces that graze the end of her jawline. 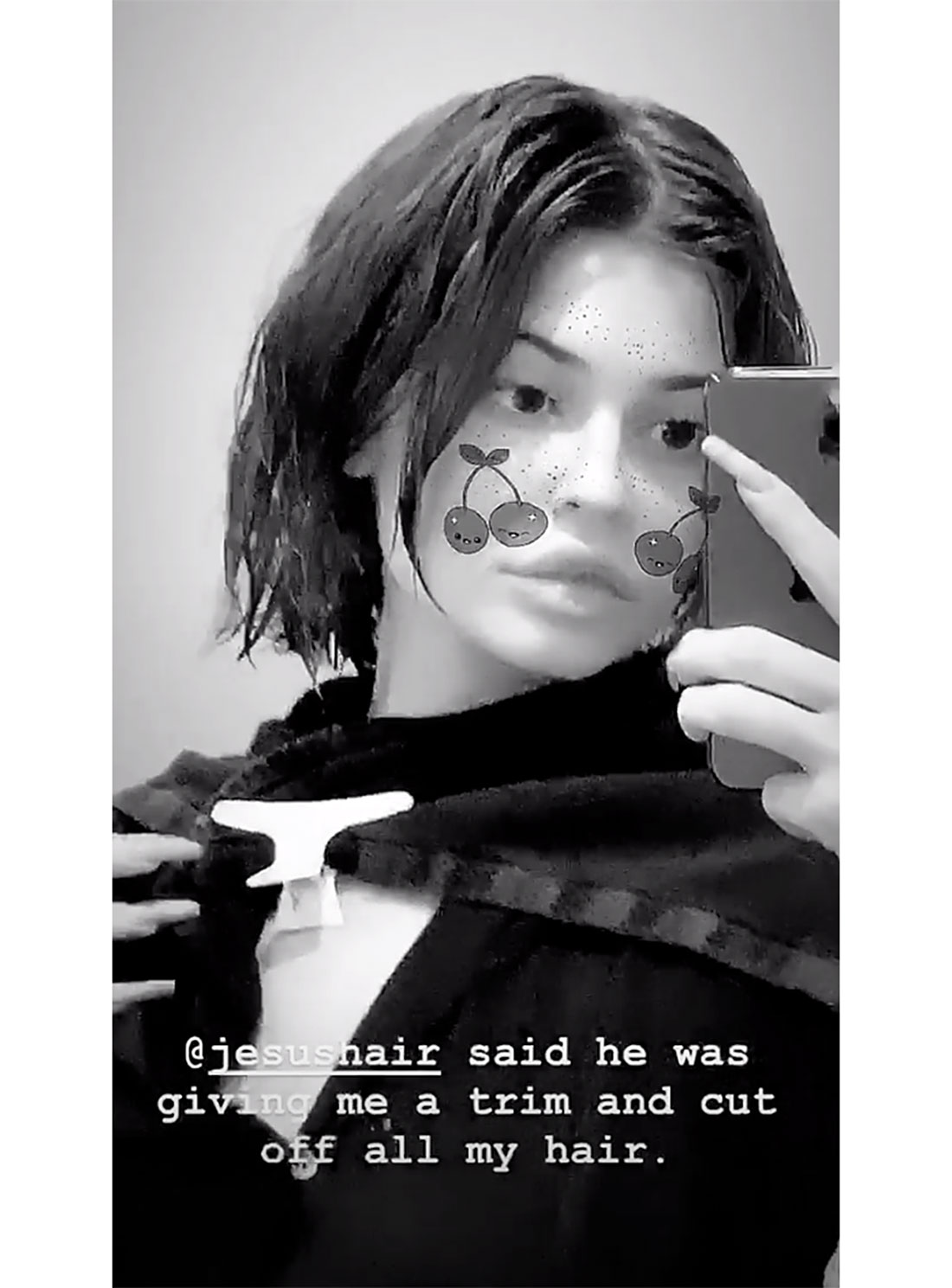 Stars Get in the Valentine’s Day Spirit: See What Kylie Jenner, Lea Michele and More Are Eating

But Guerrero clapped back at his client. He reposted Jenner’s Instagram Story and wrote, “Kylie Jenner is trying to play me.”

So according to the stylist, Jenner is just teasing him. Perhaps the reality star was really hoping for a shorter cut to revitalize her locks? Or maybe Guerrero insisted that a shorter look was necessary.

As dutiful Jenner fans already know, she’s no stranger to a fashion-forward wig or volume-boosting extensions. In fact, most of the time, she’s surprising fans with a new hair look, so when she posts about her natural hair, we’re extra intrigued.

One of the last times the Keeping Up With the Kardashians star opened up about her natural hair length was on November 26, 2019. The 22-year-old took a video after the shower, giving her followers a look at her dark brown locks, which fell just below her collarbone.

“I haven’t had my real hair this long since long since I was 15,” she wrote as a text overlay on top of the video. Now, it’s even shorter!

In 2017, Jenner shared another rare look at her natural hair, which she tied up into a natural bun for a Snapchat video. “My hair is just crazy,” she said, sporting the itty-bitty bun with wispy pieces that resembled bangs.

Listen on Spotify to Get Tressed With Us to get the details of every hair love affair in Hollywood, from the hits and misses on the red carpet to your favorite celebrities’ street style ‘dos (and don’ts!)