A FAMILY who spend £600 a week on food were left “feeling like peasants” when they traded budgets with a struggling single mum. 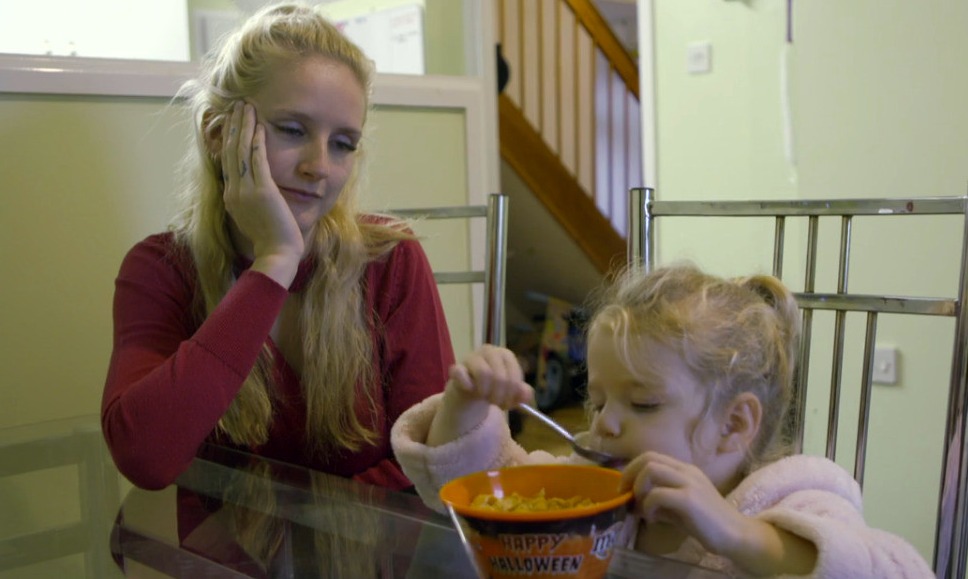 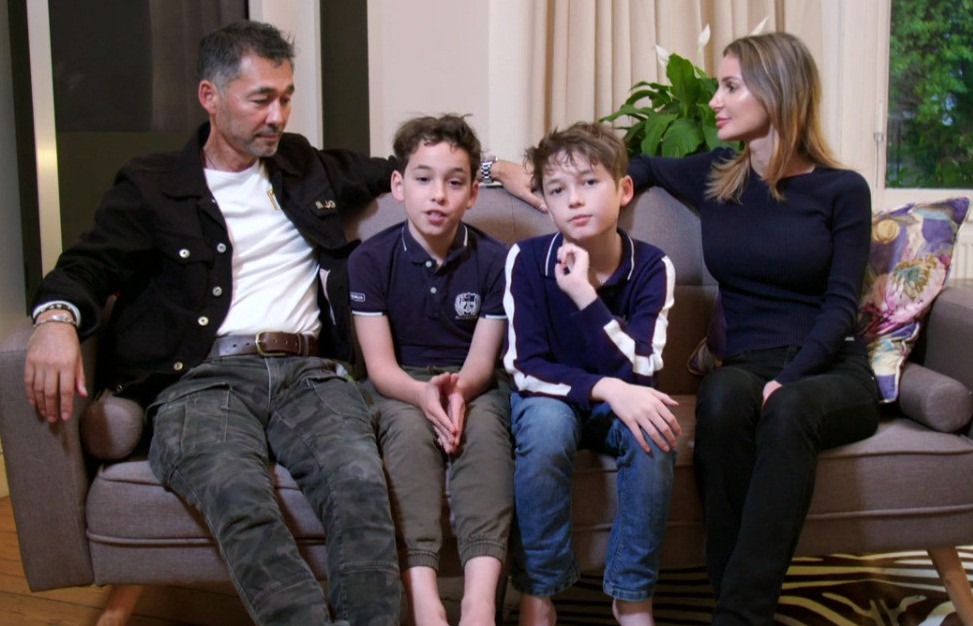 Damien lives with his wife Weronika and two sons James and Josh who "want for nothing" with a disposable income of £1,300 a week.

This is in stark contrast to the Wood family who survive on just £45 a week after bills, leaving her struggling to provide for her son Kobie and daughter Imahny.

The limited budget means that Larissa is often forced to feed her children cereal for dinner.

Kobie explains: “We usually have cereal for dinner basically because we don’t really have anything else in the house.” 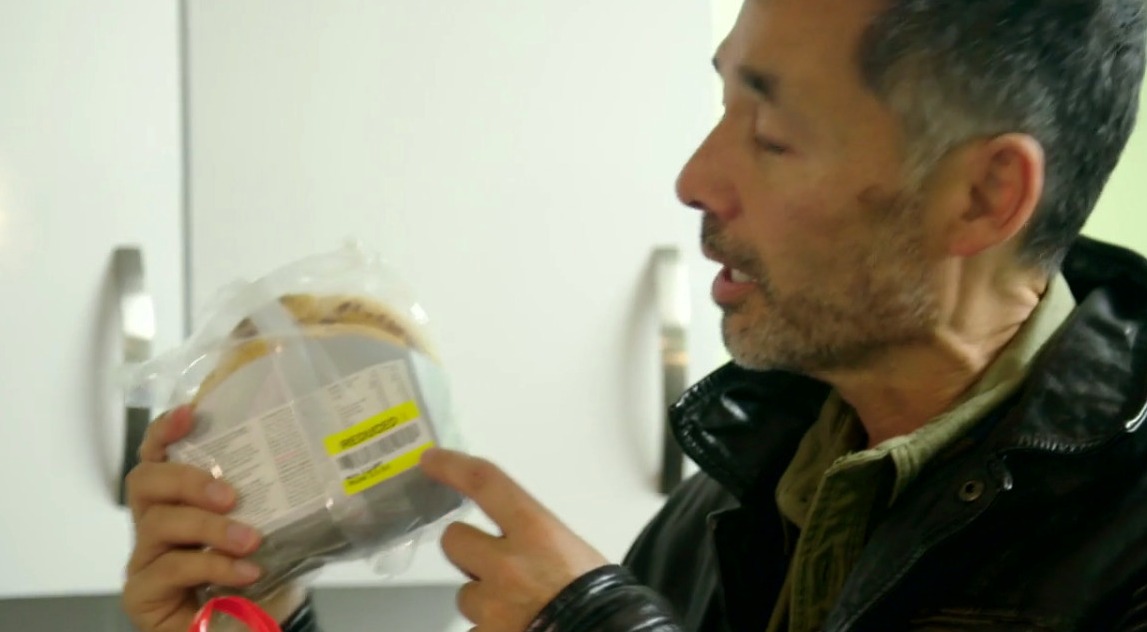 She says: “I rarely cook, probably once or twice a week if I can afford it.”

The dad-of-two is eager to maintain a healthy diet after being diagnosed with cancer four years ago.

He explains: “It was kind of a surreal moment to be told that you have late stage four cancer. I wasn’t afraid, for me it was like a red rag to a bull. 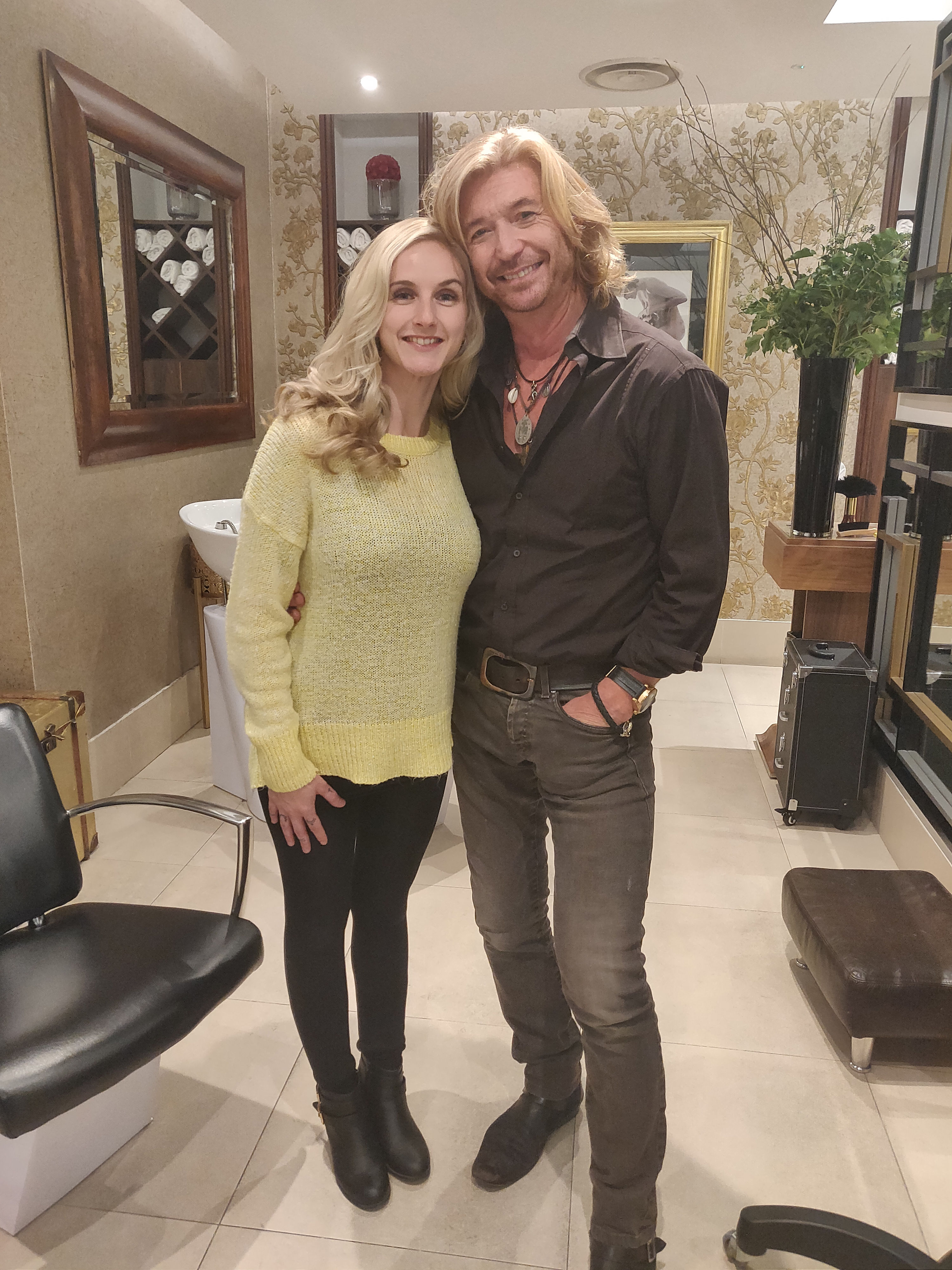 “Healthy eating isn’t cheap, we would spend with supermarket shopping, takeaways in the vicinity of £600 a week on food.”

And with his enormous house equipped with a games room, a collection of high-end motorbikes and five bathrooms, Damien says his boys “don’t want for anything.”

While the Lees are in the top ten per cent, Larissa makes ends meet as a nail technician, but longs to open her own business.

“Inside I feel angry, a failure” she says, “Obviously I’ve got kids so I keep going for them but at the same time they must see me as a failure.” 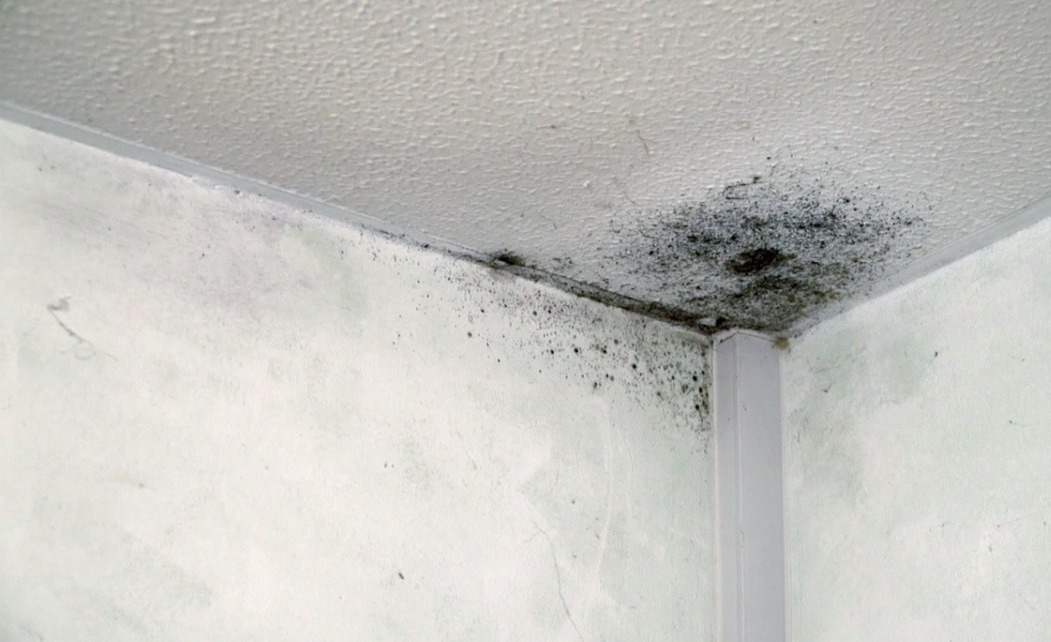 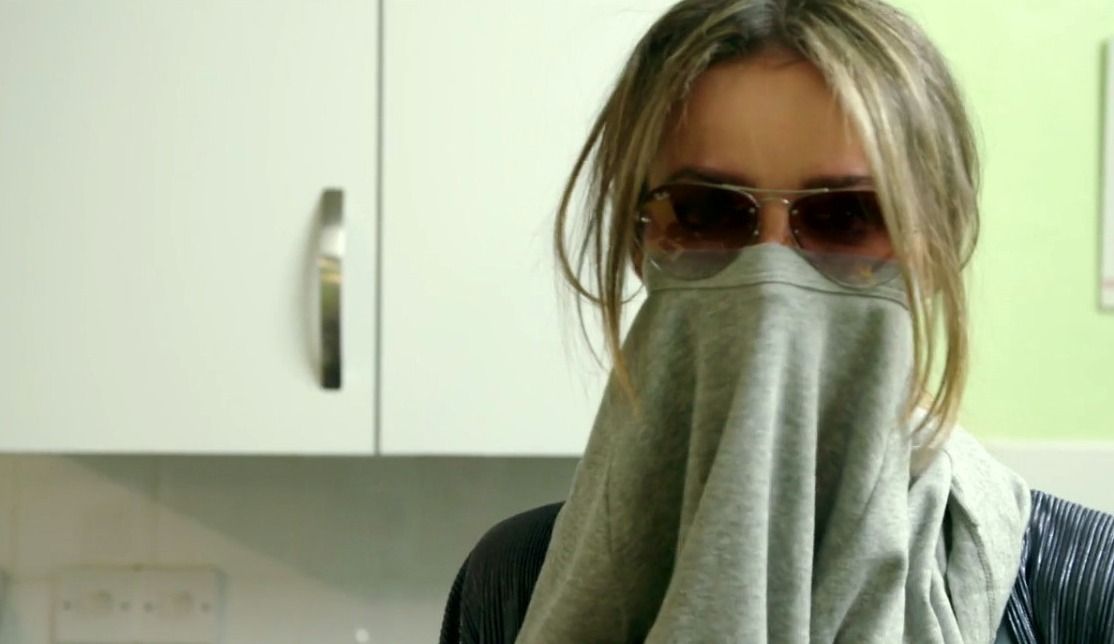 Eager to experience how the other half lives, the families swap houses, schedules and budgets for one week.

But things prove tricky for the Lees from the offset, with Josh calling the £45.50 budget a “joke” while Weronika admits she would usually spend that amount on a bottle of wine.

Settling down for their first meal, Weronika and Damien tuck into pasta and cheese while the boys are left with plain toast.

“I feel like a peasant, eating bread” says James, while across town the Woods enjoy a rare takeaway pizza. 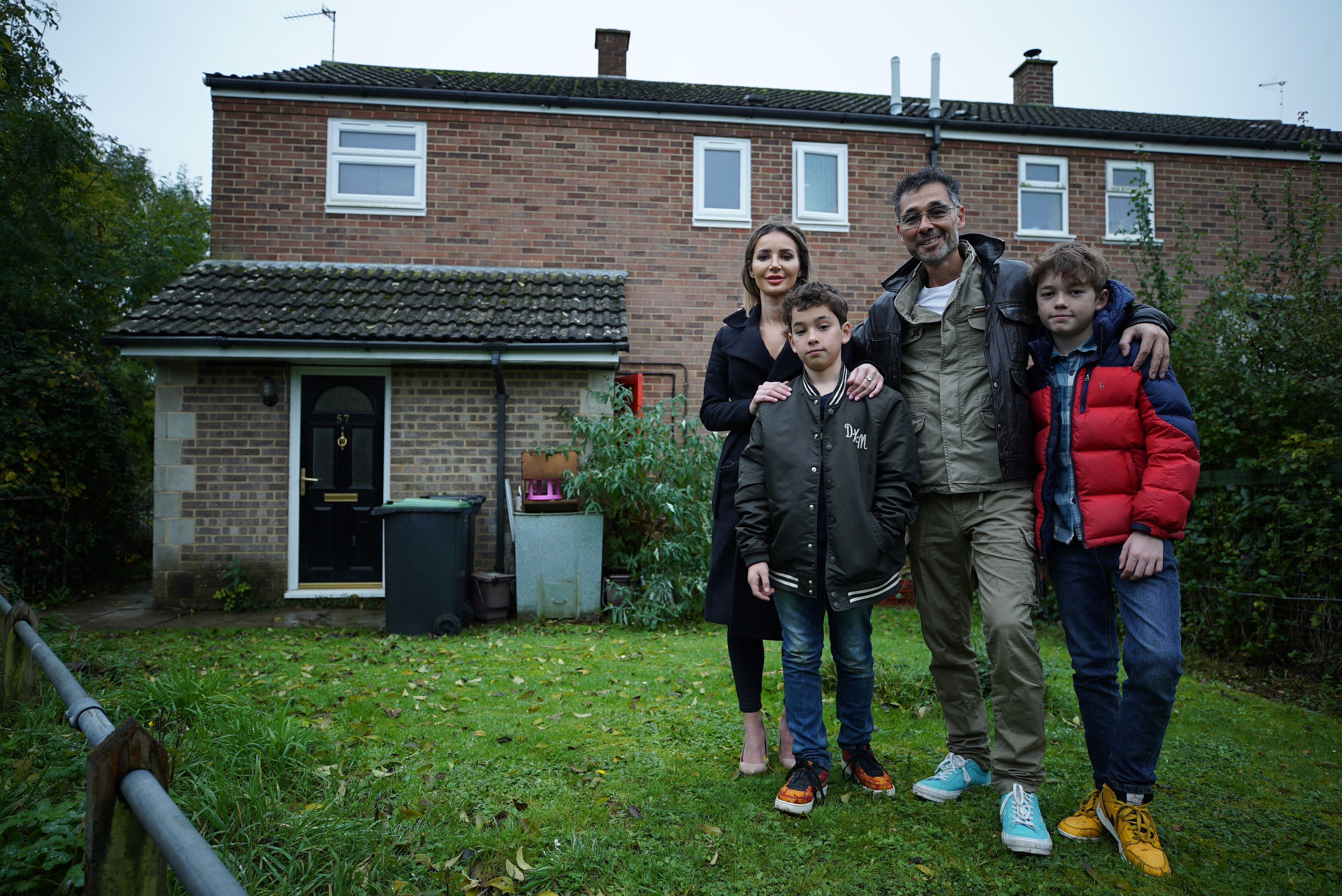 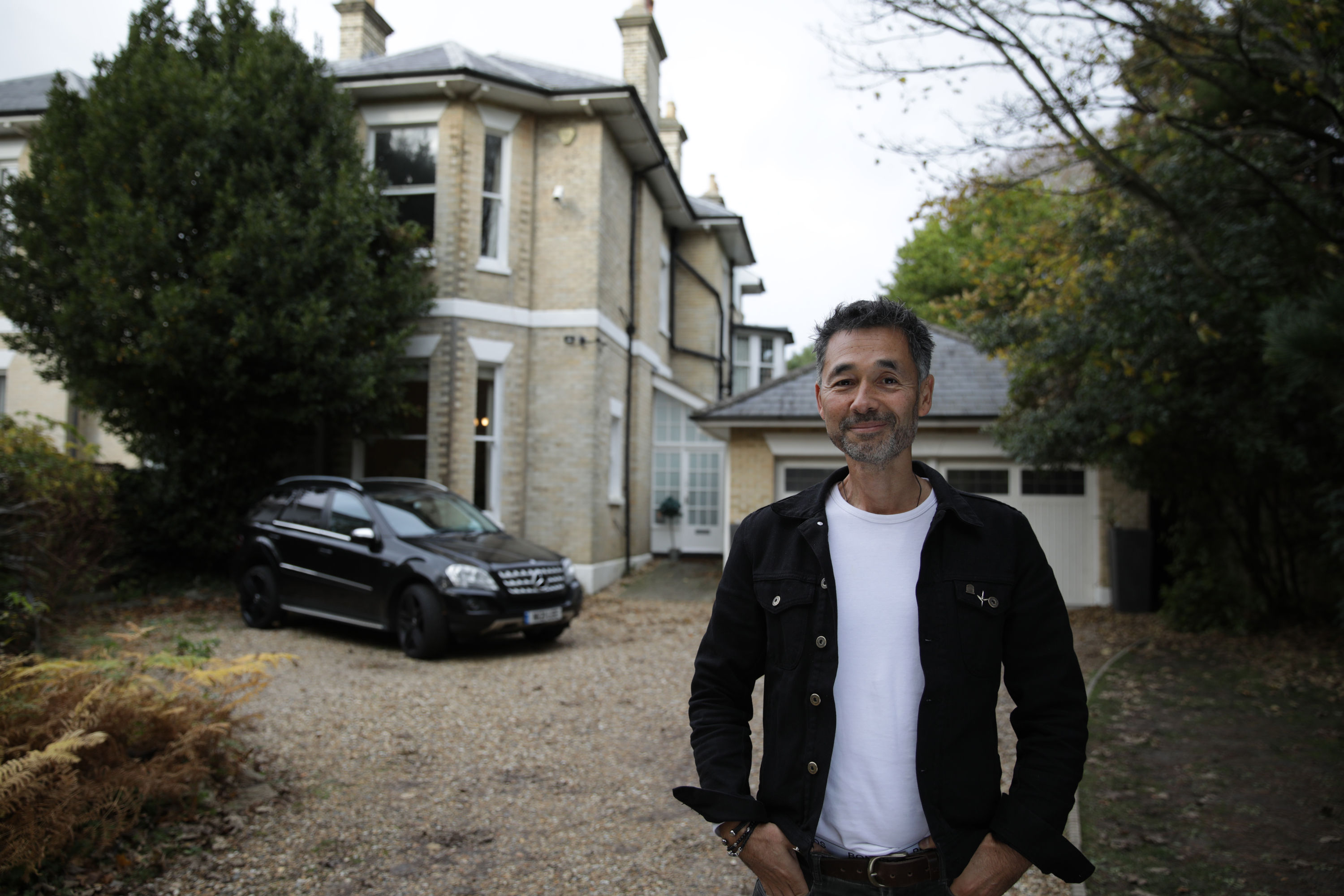 On the second day Larissa, joined by brother Connor, splashes out on a £100 climbing experience for him and Kobie while the Lees get to grips with their shoestring budget.

Perusing the aisles of a local convenience store, Damien moans, “We’re not going to get through a week? We can’t live like this.”

Spending £26, over half the budget is blown on the first shop, with Josh complaining, “£25 is a steak, and we have steak every week.”

Back at the house, Damien admits he is struggling.

“They have to live like this every day and I am actually craving an avocado on some sourdough with an egg on top” he says.

“We’re not going to be able to make it Weronika – I don’t know how Larissa does it.”

The couple later meet with Larissa’s mum Tracey at a local pub, who is reduced to tears as she explains that her daughter has never even been on a family holiday.

In a hope to find some healthier produce Damien drives further afield to a supermarket – leaving the family with just £1.68 after a second shop.

Elsewhere Larissa is living the high life, travelling to London to meet Damien’s close friend and celebrity stylist Nicky Clarke, who treats the mum to a free haircut.

But the Lees don’t feel like they’re missing out with Damien spending their final pennies on some popcorn for a movie night. 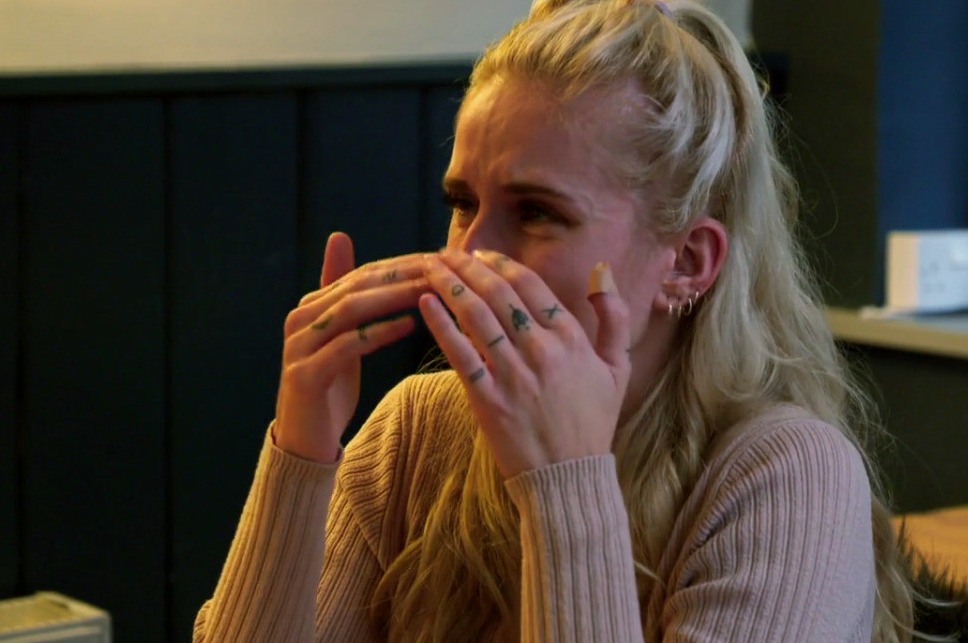 And glamorous Weronkia gets her hands dirty helping to clean the mould from the Woods’ ceiling, donning shades to protect her eyes as she does so.

A reflective Damien says: “It’s not about money, it’s about time, it’s about playing with them, actually I’m the one who’s got the problem, not them.”

But Larissa is struggling to get rid of the massive budget, and so takes the family shopping to splash the leftover £800 spoiling Imahny with toys and Kobie with a new iPhone.

As their journey comes to an end the two families meet up to discuss their experiences.

Larissa is left emotional as she praises “amazing” Damien after learning about his health complications.

She says: “It’s really overwhelming and really inspiring at the same time.”

Reflecting on the journey, Damien says: “I’ve got a lot out of it personally it’s helped me see where I’m going wrong.”

As a way of thanks the Lees paid for a family holiday for the Woods as well as gifting Kobie with tickets to a football match and offering Larissa some business coaching.

Larissa says: “I’m feeling a little bit more optimistic about the future and a bit more confident and that’s all down to Damien and his family.”

In other news, last week's episode saw a family who live off credit trade lives with a wealthy landowner.

Meanwhile this 'dowdy’ mum-of-two who ‘felt invisible’ shaves 15 years off her age .

And a woman, 41, who suffered tragic breakdown underwent a dramatic transformation on 10 Year Younger in 10 Days.

Capricorn weekly horoscope: What your star sign has in store for November 29 to December 5