WHEN she went to an old school pal’s wedding, Catherine Stewart’s life changed.

Walking into the reception having not seen her former classmates for years, the groom at first did not ­recognise her. 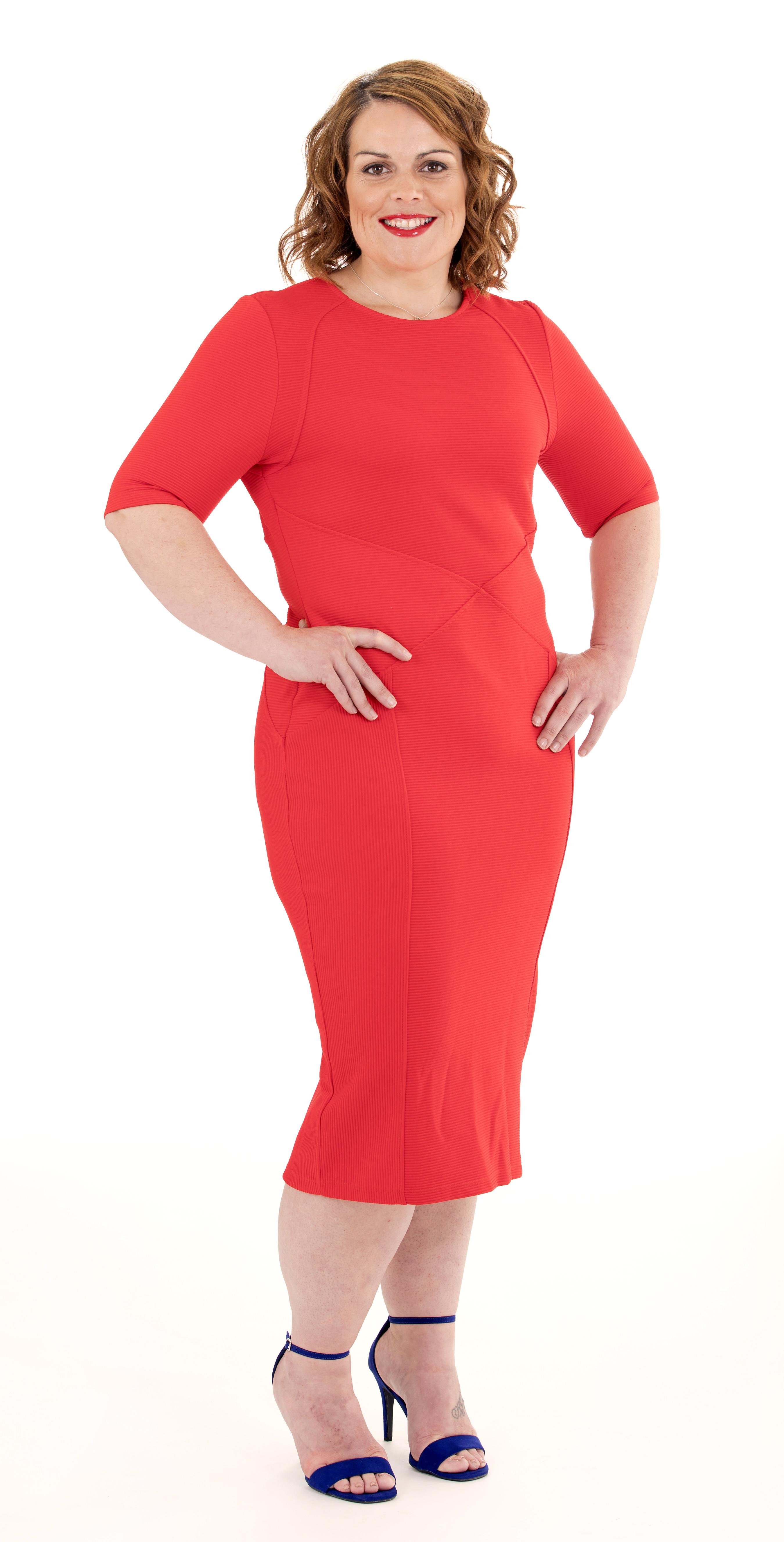 Then he exclaimed: “Oh my God. What have you done to yourself?”

It was a brutal blow — but the trigger she needed to shed 14st.

After her wedding embarrassment, she overhauled her diet, ditching cakes, bread and iced buns. 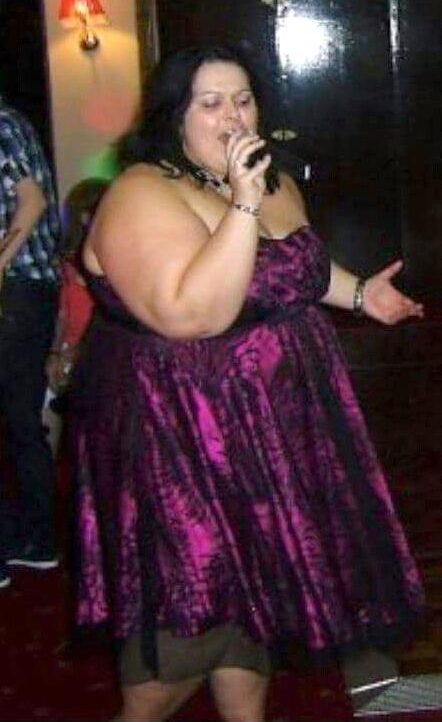 The mental health care worker, of Leigh, Lancs, says: “I had let myself go, I was morbidly obese. It was no wonder my friend didn’t recognise me.”

Catherine, who is 5ft 3in, began to pile on the pounds at 16 when she began working at a bakery.

She says: “I used to stuff my face with pasties and pastries from work. I ate myself into a size 30.

“My friends knew me as a size 18 so I started to phase them out as I got bigger.

“I was embarrassed and didn’t even have a Facebook account because I didn’t want anyone to know how big I’d become.”

Catherine says she became a couch potato, consuming a 3,500-calorie-a-day diet of pie and chips, cheese on toast, pastries, crisps and chocolate.

Desperately unhappy, she broke up with her boyfriend and moved back in with her parents, Pamela, 62, and Colin, 70. 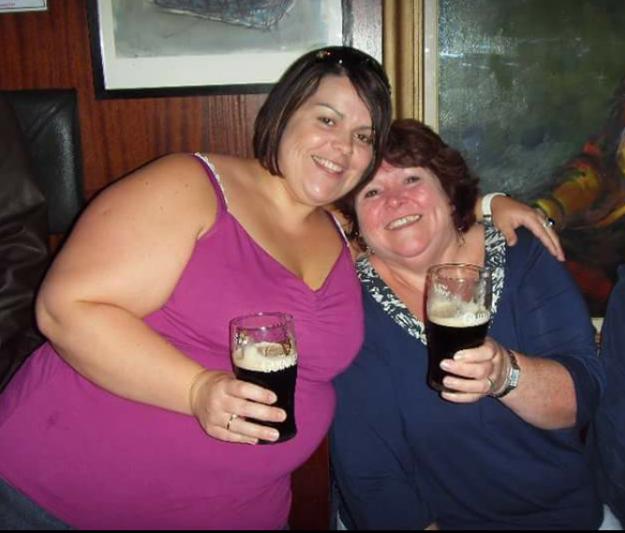 She says: “I missed my old friends so I joined Facebook, adding a profile picture of just my face. My old pal John Dunne, 33, was one of the first people I added.”

After exchanging several messages, John invited her to his wedding.

She says: “I began to panic as John had never known me so fat.

After ten years, it would be a shock for him to see what I’d become.”

Catherine tried to stay positive and went shopping for a size 30 dress. 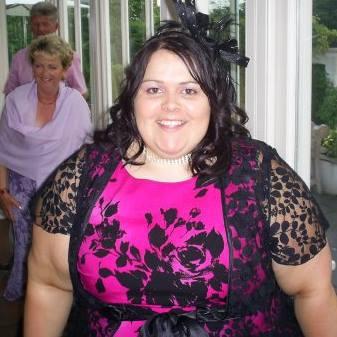 As she entered the reception in May 2009, no one acknowledged her.

She says: “I needed a stiff drink to calm my nerves so I headed to the bar. As I did, John walked straight past me.

“I caught his arm and said his name and he looked at me blankly.”

Mortified, Catherine had to spell out who she was. As the penny dropped, John’s eyes bulged. Placing his hands on her shoulders, he said, ‘Oh my God. What have you done to yourself?’. 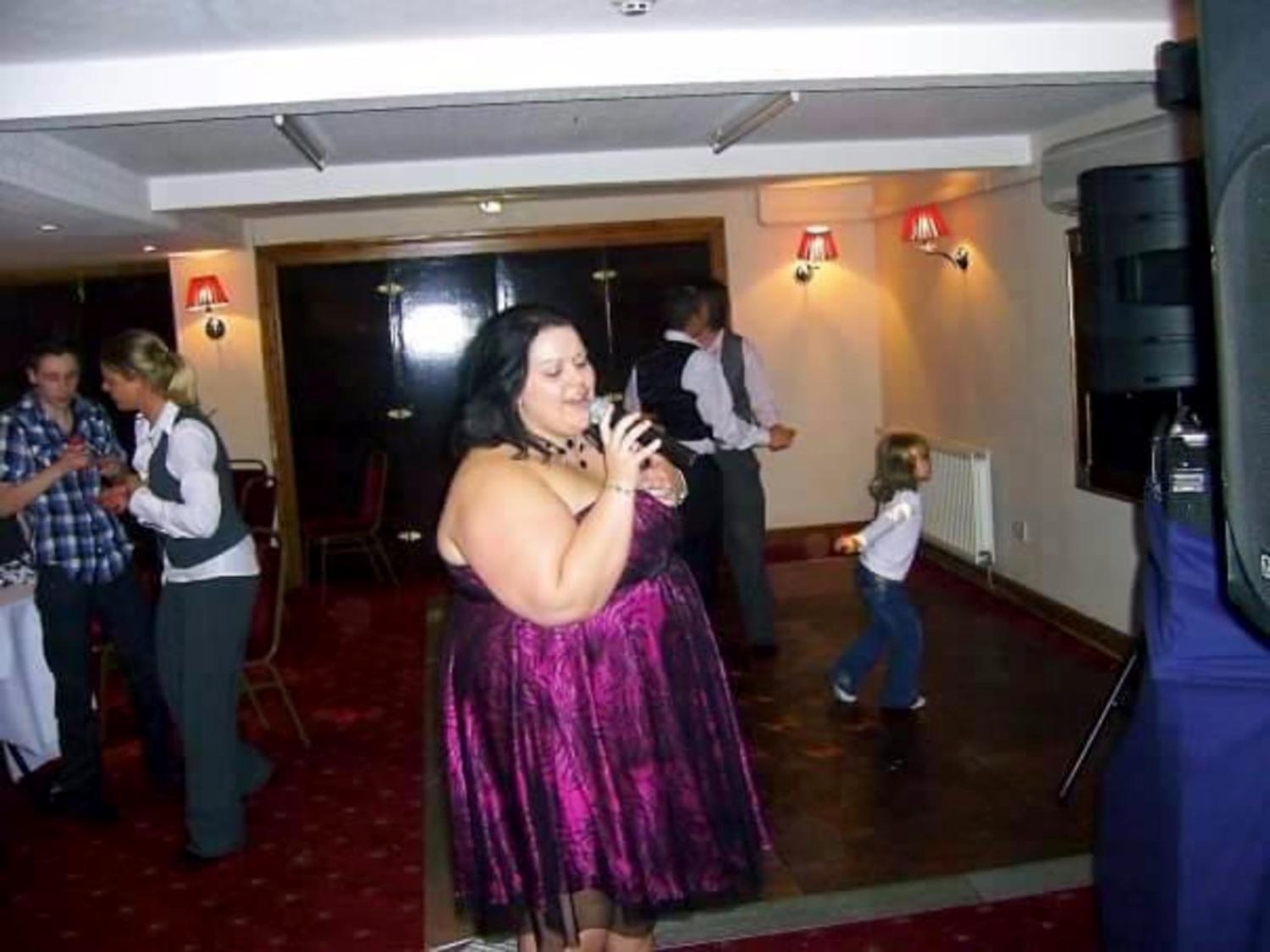 She says: “I wanted the ground to swallow me up. I muttered something about filling out a bit.

“He hadn’t meant to hurt me, he was just in shock. And he was right, I had done something terrible to myself.”

She took herself off to a quiet corner to cry as she analysed how her weight was impacting her life.

She says: “My joints ached and sweat would drip down my face if I had to exert myself. I’d been job-hunting for months to no avail. 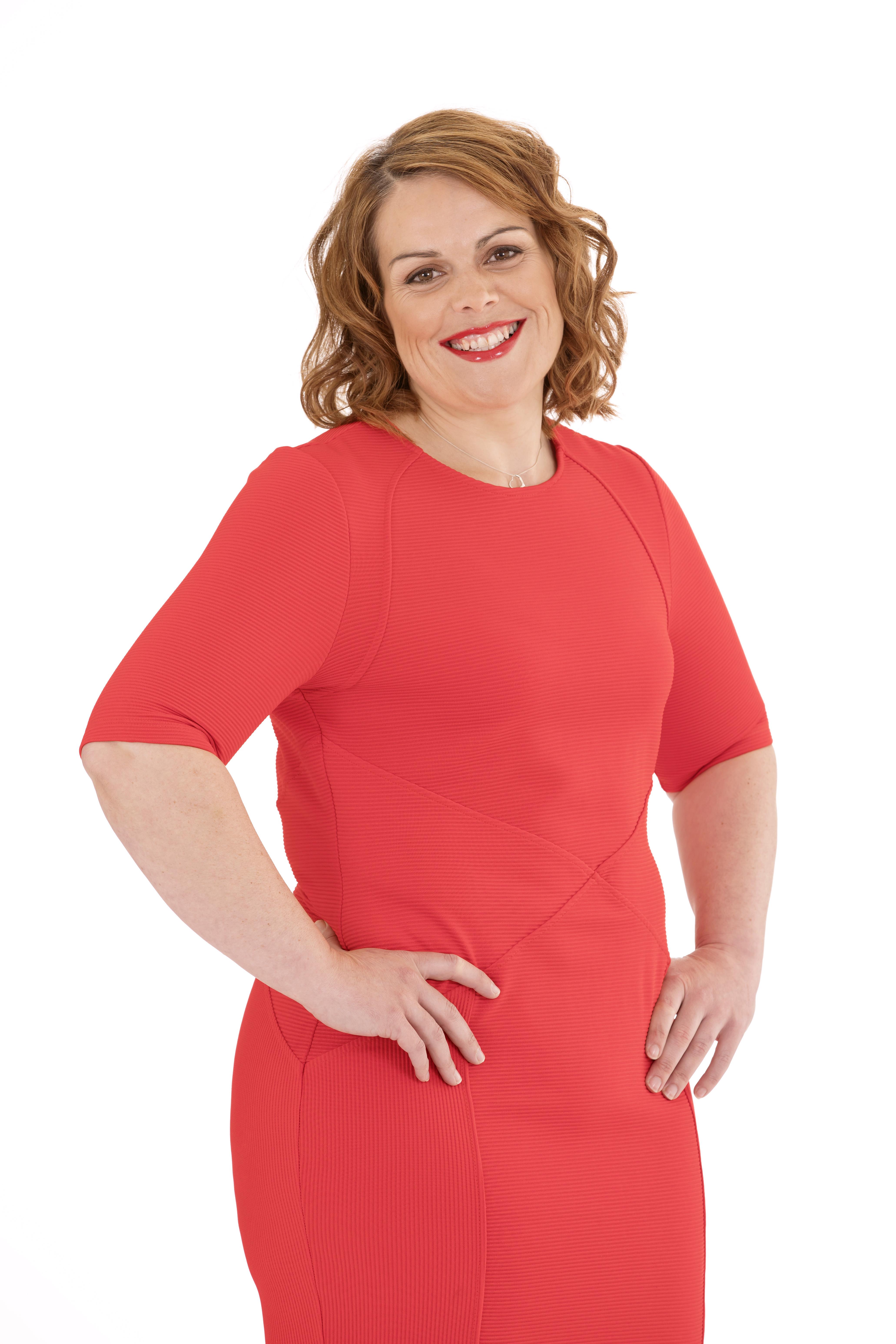 Strangers stared and whispered about me. I had to do something about my weight once and for all.

“Online I came across TheGymGroup.com and got a personal trainer, who set me a diet plan.

“Bread was out, fruit and veg was in. I had porridge for breakfast and chicken salad for lunch.”

Catherine shed half a stone in a month, and when she had lost 5st and slipped into size-22 clothes others noticed. She says: “People started to tell me how good I looked, which gave me the motivation to carry on. 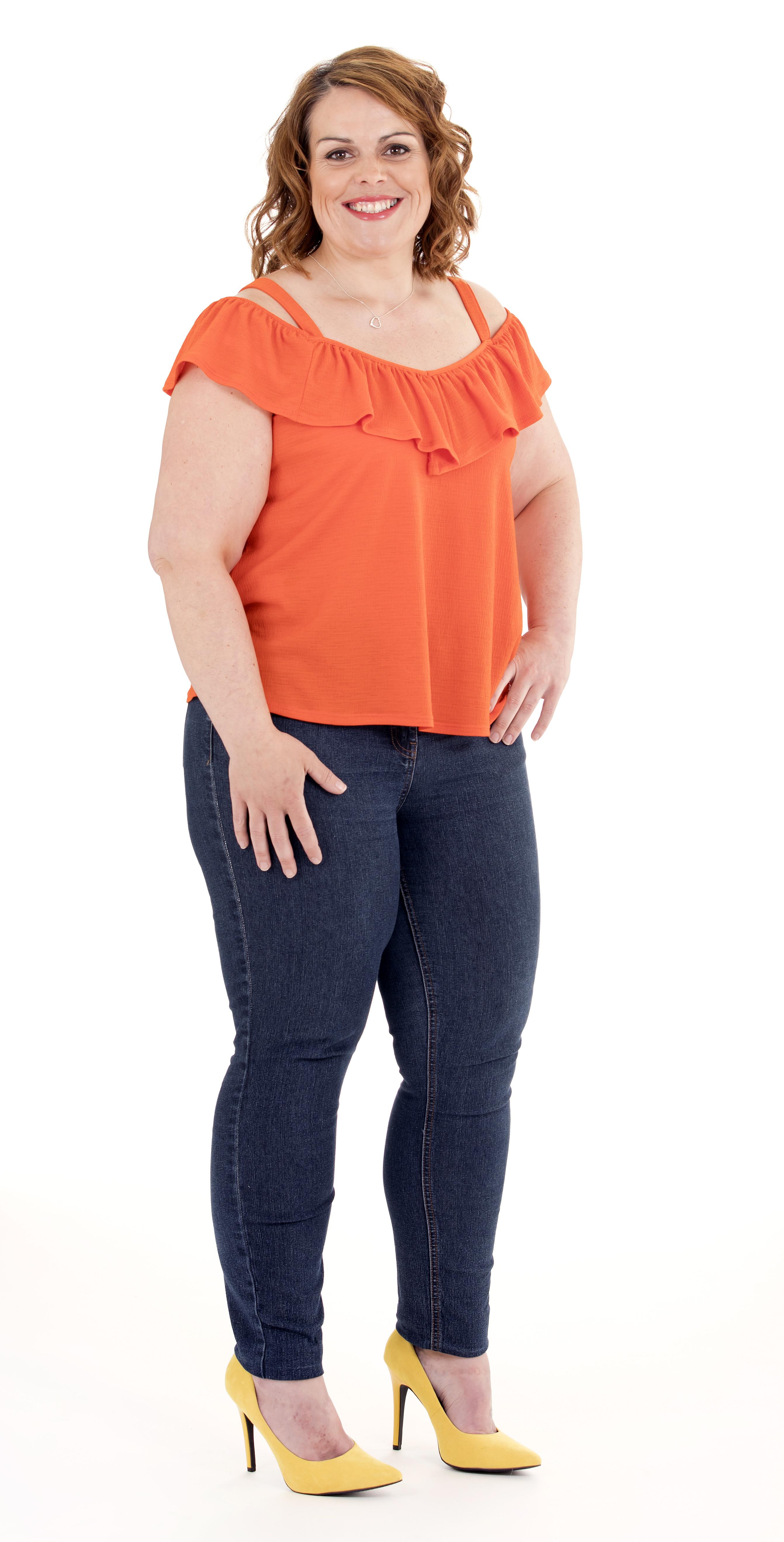 “When I started running on that treadmill my confidence soared.

“I didn’t just feel fitter and healthier, I felt strong for the first time in my life.”

But, she was left with unsightly loose tummy skin. In 2014, she paid £7,000 to have 5lb of it removed at a private hospital. She says: “It hurt when I was exercising and it had to go. 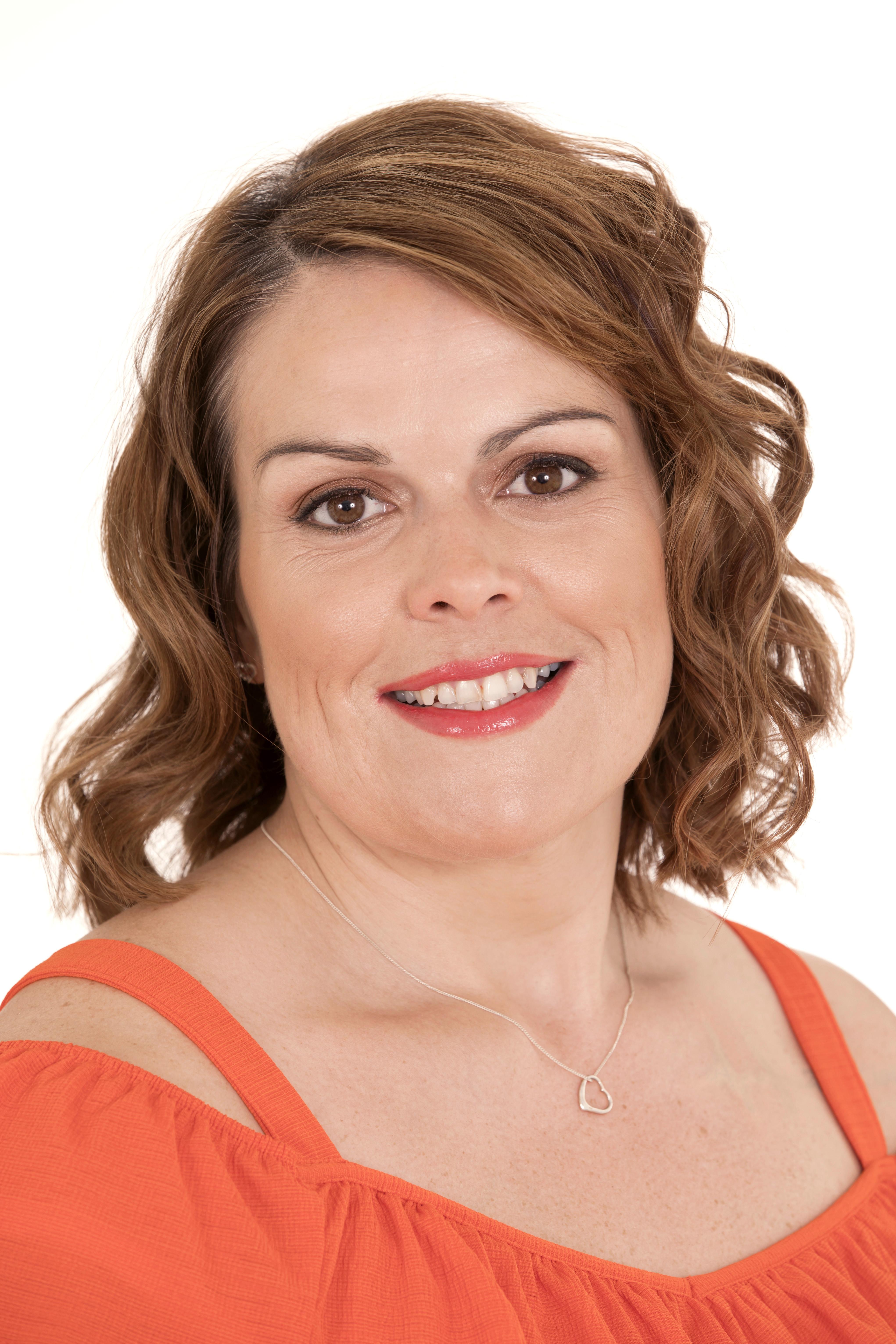 “I would have maxed out my credit cards but Mum kindly lent me the money.

“Now, I weigh 12st 11lb and I’m training to be a personal trainer so I can help other people achieve their goals.

most read in fabulous

“Every time I see John he tells me how proud he is.

“Humiliating as it was to be so fat I was unrecognisable, it was the best day of my life.

“It was the day I changed my ways for good.”