WHEN you've got an itch or a blocked ear, it can be tempting to grab a cotton bud.

But experts warn that using these seemingly harmless swabs could probably do more harm than good. 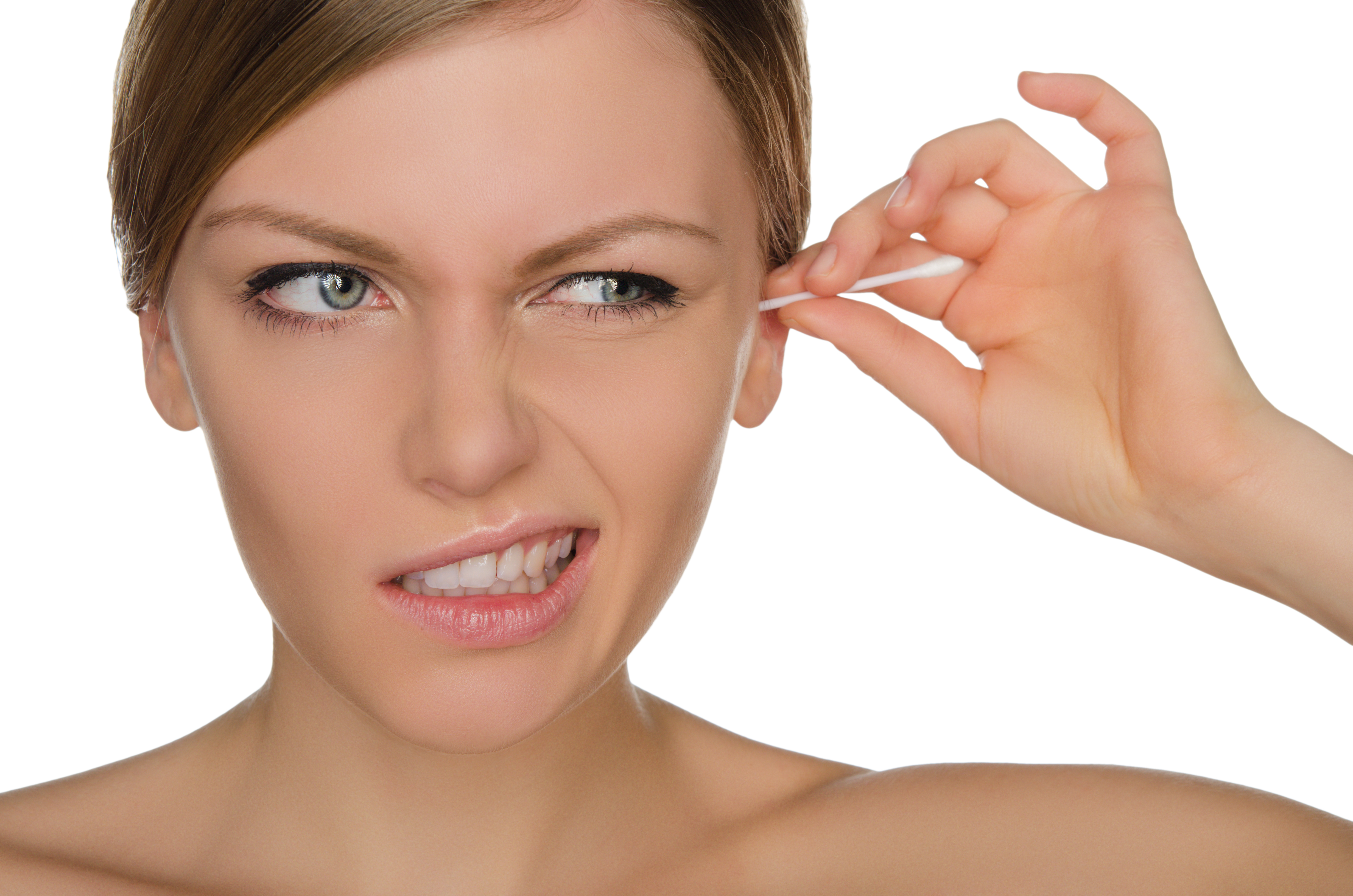 They could push wax even further into the ear canal and even damage your eardrum, according to draft guidance from the National Institute for Health and Care Excellence (Nice).

It comes after a 31-year-old man was left battling a deadly brain infection from using cotton buds in his ears.

The unnamed man, from Coventry, had been experiencing nasty headaches and violent seizures before he eventually collapsed.

Brain scans revealed two pus-filled abscesses on the lining of his brain caused by a piece of cotton bud found buried deep in the canal.

It led to a bacterial infection known as necrotising otitis externa, which starts in the ear canal before spreading to the skull, where eats through the bone to the brain. 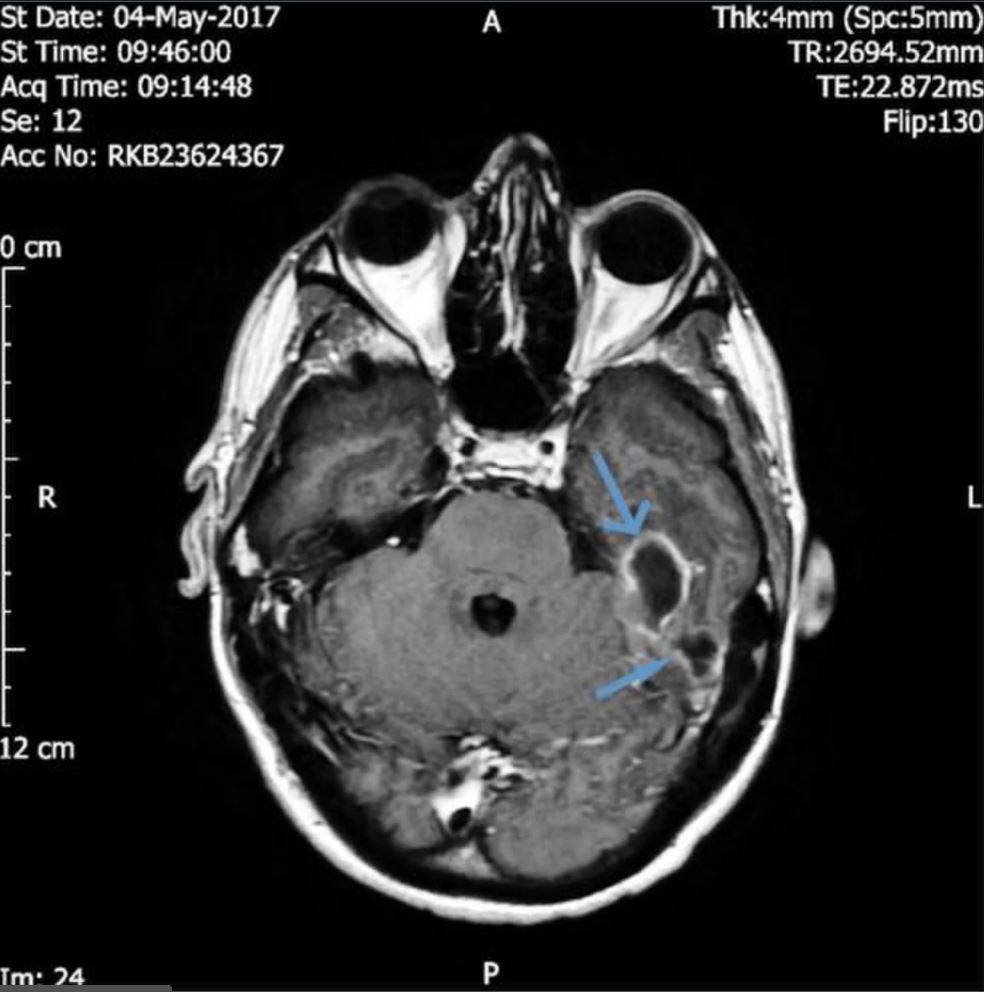 Usually seen in the elderly and those with a compromised immune system, though rare it can be fatal.

The patient in the medical case report didn't know how long the cotton bud tip had been in his ear but said he had suffered "intermittent" pain for the past five years.

I’ve seen patients put pencils and even hair clips down their ear canal to clean it. It just damages the lining, and can be dangerous

It was removed under anaesthetic and following eight weeks of intravenous antibiotics, he made a full recovery.

Experts have long warned that cleaning the ear with cotton buds are "potentially harmful and should not be used".

But despite that, recent figures have shown that nearly two-thirds of us use them regularly, and we get through nearly two billion every year.

Dr Roger Henderson, a GP from Dumfries, told the Daily Mail: "A lot of people seem to think earwax is dirty, but it is natural and important.

"I’ve seen patients put pencils and even hair clips down their ear canal to clean it. It just damages the lining, and can be dangerous." 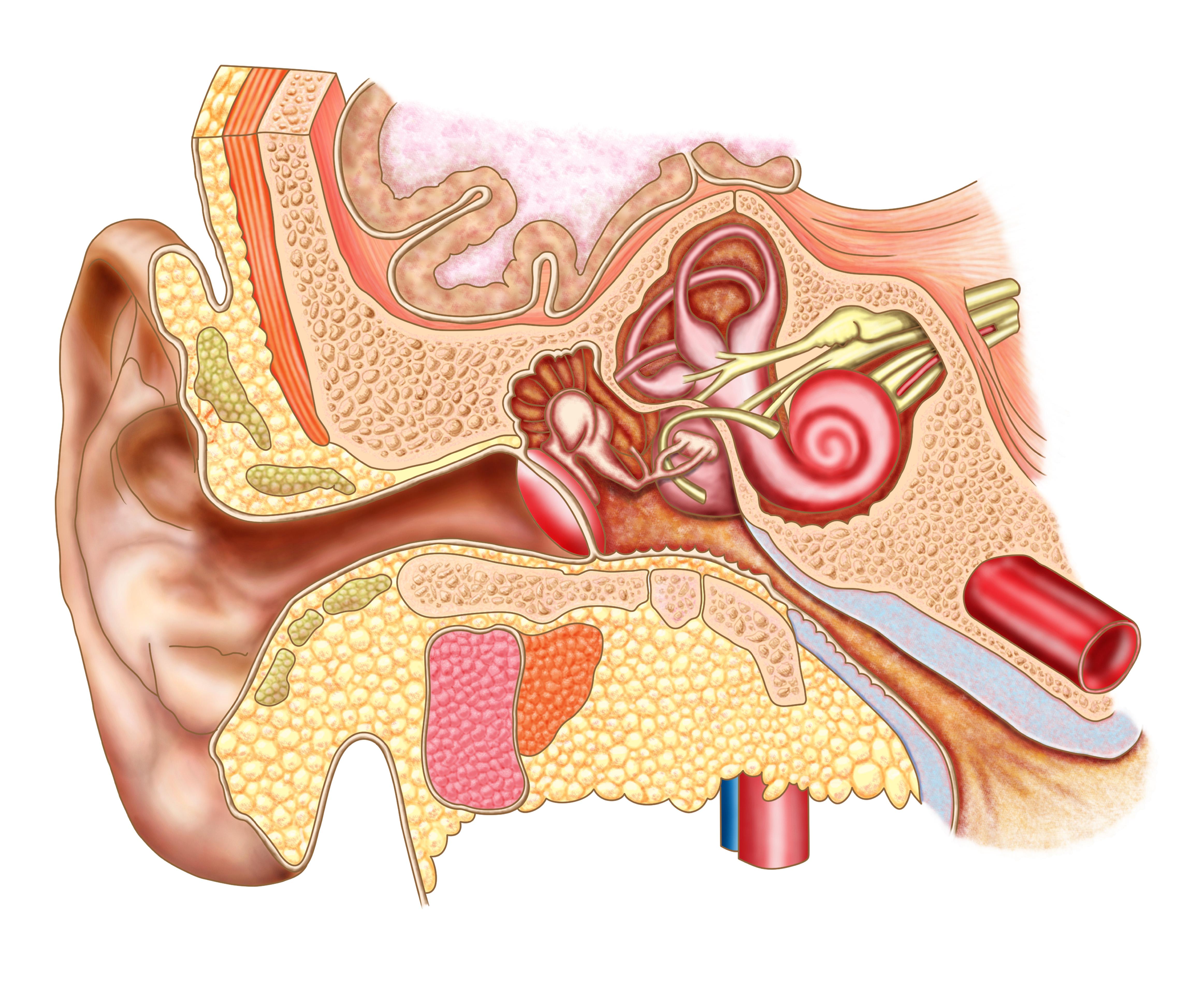 Instead, doctors suggest ear irrigation should be used to help those who are experiencing hearing problems due to wax build-up.

This involves an electronic machine safely pumping water into the ear to remove wax under the guidance of a GP.

Katherine Harrop-Griffiths, a consultant in audiovestibular medicine and chair of the Nice guideline committee, said: "Earwax build-up which is causing hearing problems should be managed in primary or community care.

"Ear irrigation is an effective method of removing earwax.  Ear drops should be used to soften the wax before irrigation, either immediately before or for up to five days before the procedure."

The guidelines also suggest that ears are self-cleaning, so don't need any outside help in that department.

Earwax, also called cerumen, is a naturally occurring substance that protects the skin of the ear canal, helps keep it clean and protects against bacteria.

It can build-up over time but usually excess earwax falls out on its own but if it doesn't, you should visit your GP or pharmacist.

Using drops of almond oil or olive oil twice a day can also help remove the wax, according to the NHS.

There is no evidence that ear candles or ear vacuums get rid of wax. 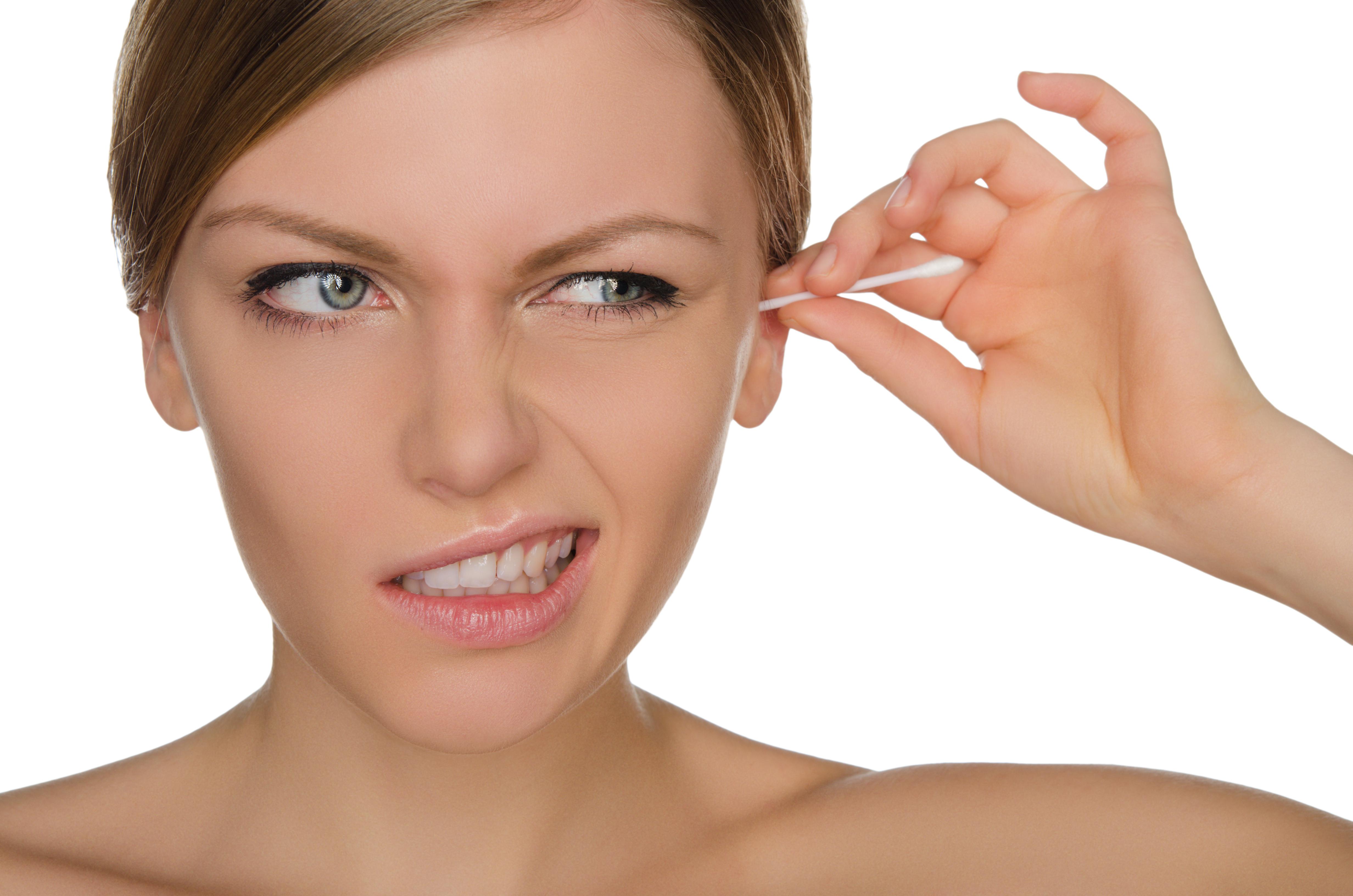 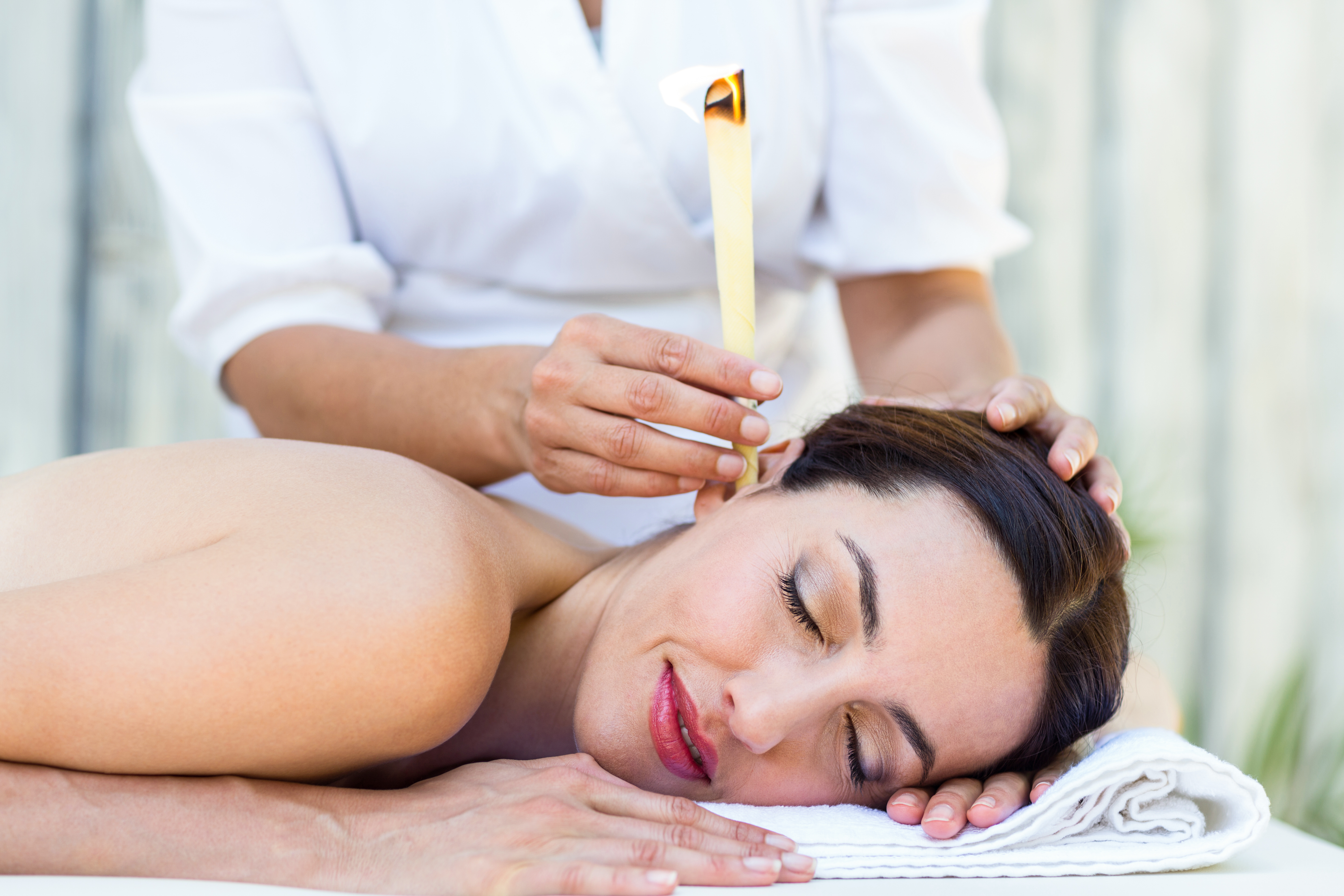 BURNT OUT What are ear candles, do they really get rid of wax and how much does the treatment cost?

Nice recommends that anyone who experiences hearing loss where there is no obvious cause should be referred to a specialist immediately.

Professor Mark Baker, director of the centre for guidelines at NICE, said: "Our draft recommendations can help improve care for people with hearing loss through better management of earwax and referring people with symptoms to the right service at the right time.

"We encourage those working in primary and specialist services, patients and stakeholders to comment on the proposed advice."