WHEN you're struggling to change a nappy on a writhing baby, yanking a whole handful of wipes out at once can be more than a little annoying.

But one mum has shared a clever hack to ensure just one wipe comes out of the pack at a time – and all you need is an old hairband. 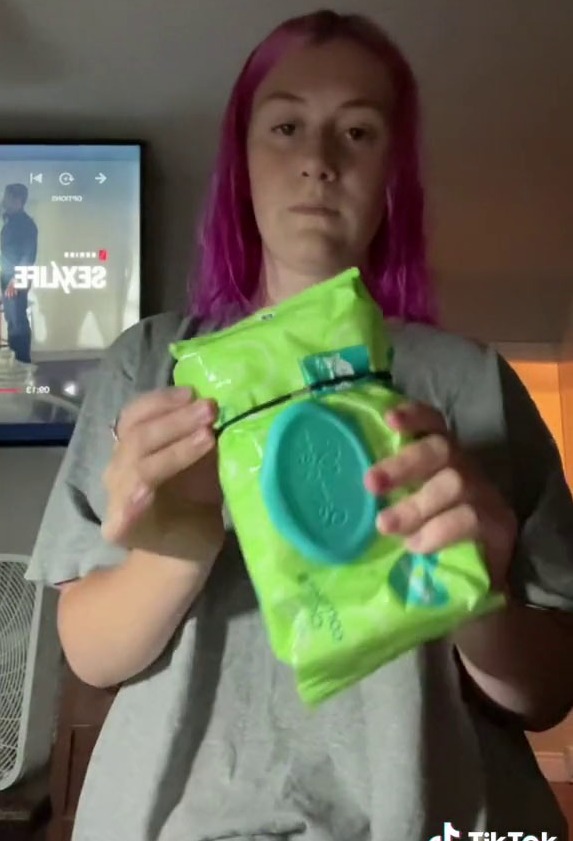 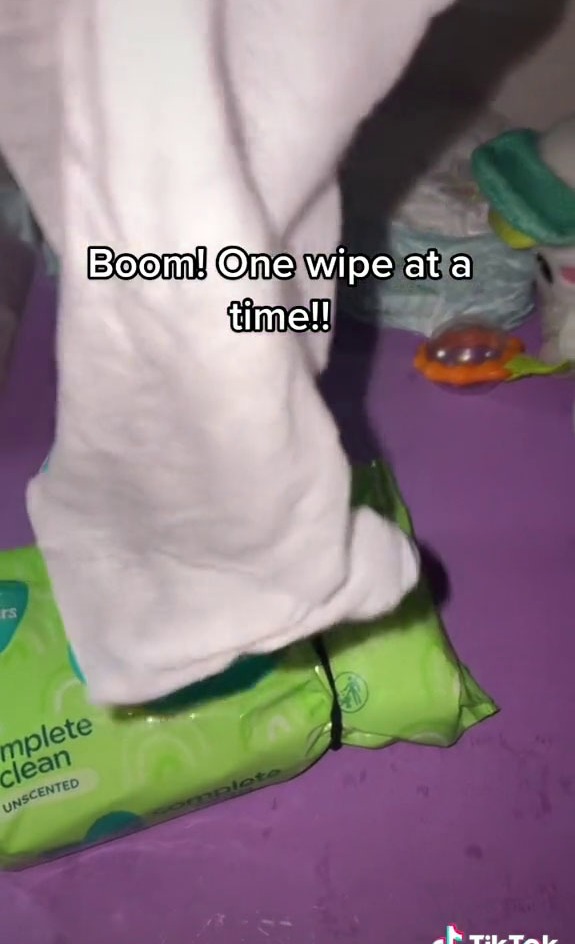 TikTok user Amber – a mum of two daughters from Ontario, Canada, posted the ingenious trick, which involves placing a band at one end of the pack of wipes.

Then, when opening the centre of the pack and pulling, the band prevents more than a single wipe coming out each time.

"I love this parenting hack!" Amber wrote, with her video quickly attracting thousands of comments from grateful mums.

"You are a GODSEND," one wrote, while another added: "OMG! This is the best hack I've ever seen!"

"So you mean at 3 in the morning I won’t have to try and grab one wipe and then shake the bag angrily until it falls on the ground?" another mum hilariously wrote.

And dads were equally grateful for the hack, with one commenting: "Genius!!! I’ve been dealing with this issue for years."

Even those who aren't parents yet were pleased to know the clever trick, with one person writing: "Not a mum yet but you can bet I'm saving this video as reference!" 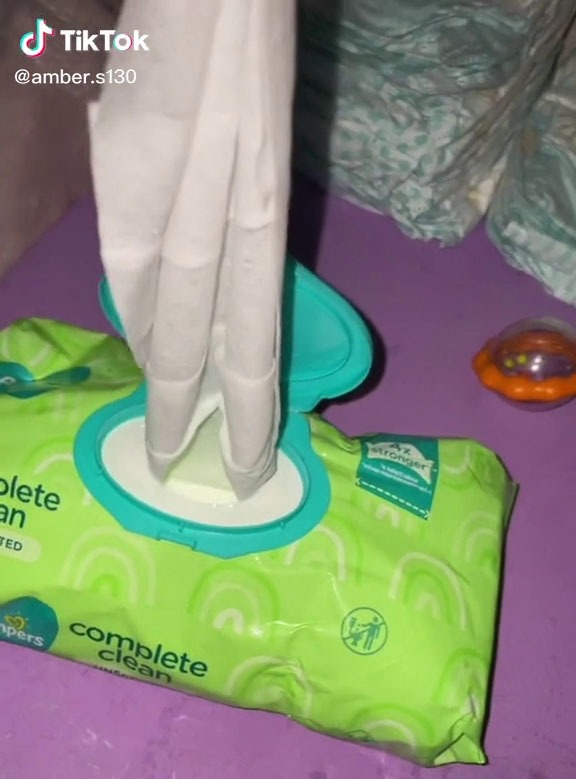 The video has had an incredible 373,000 likes and 4,300 comments since Amber published it.

I have to watch my son's nativity on YouTube after being banned from attending.

Dad's clever trick to get children to behave like angels until Christmas.

Parents hail bedwetting alarm as a miracle cure for their kids.

This Nordstrom-Famous Bra Is "Magic" for Women of All Shapes and Sizes, and It's on Sale