A MODEL who accidentally went to a swingers’ party on a first date, revealed instead of leaving she ended up having sex with over 50 men – and found it “empowering”.

Kazumi Squirts (not her real name), 24, who lives in Malibu, California, lifted the lid on her most unconventional first date, where she accidentally ended up at a sex party. 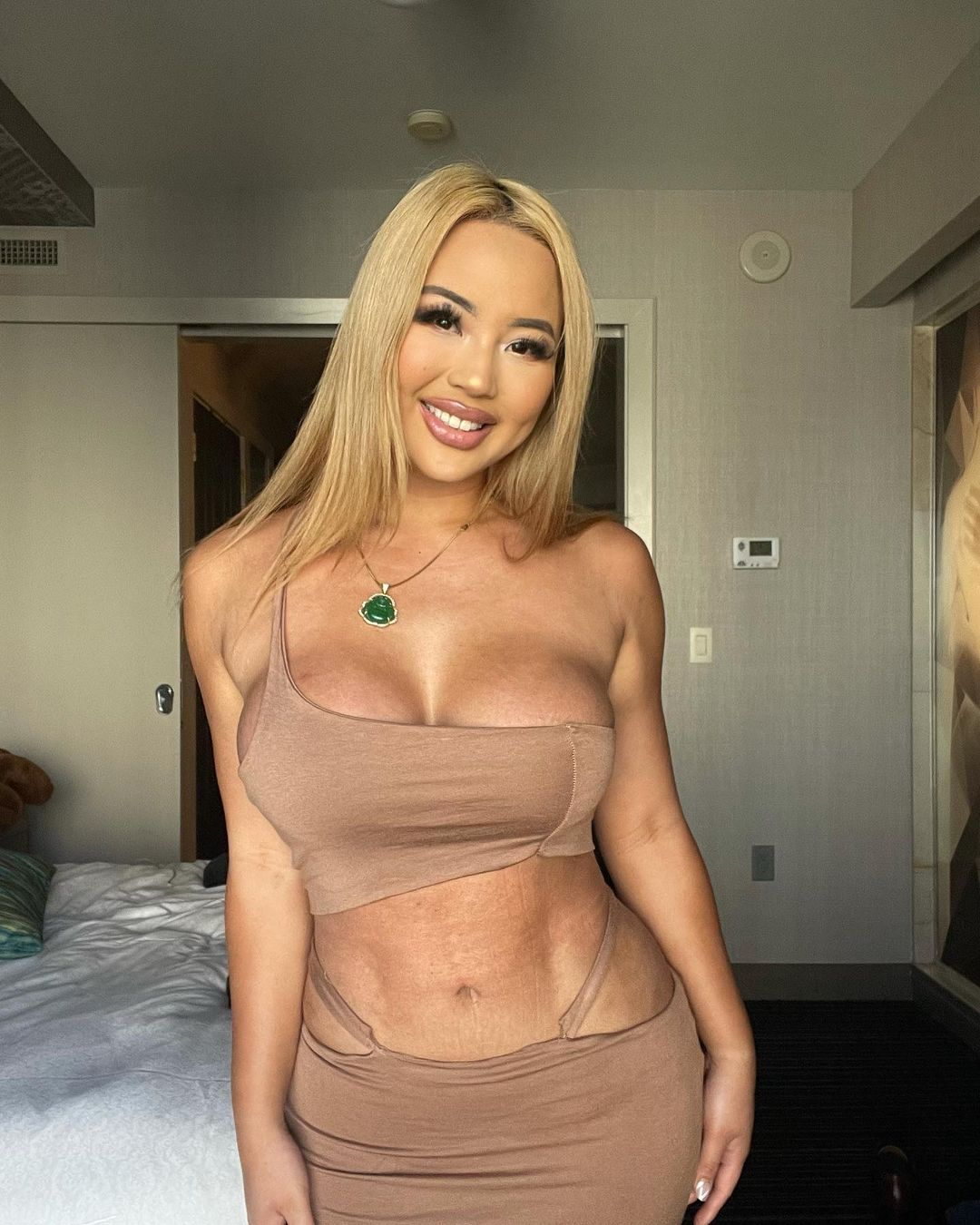 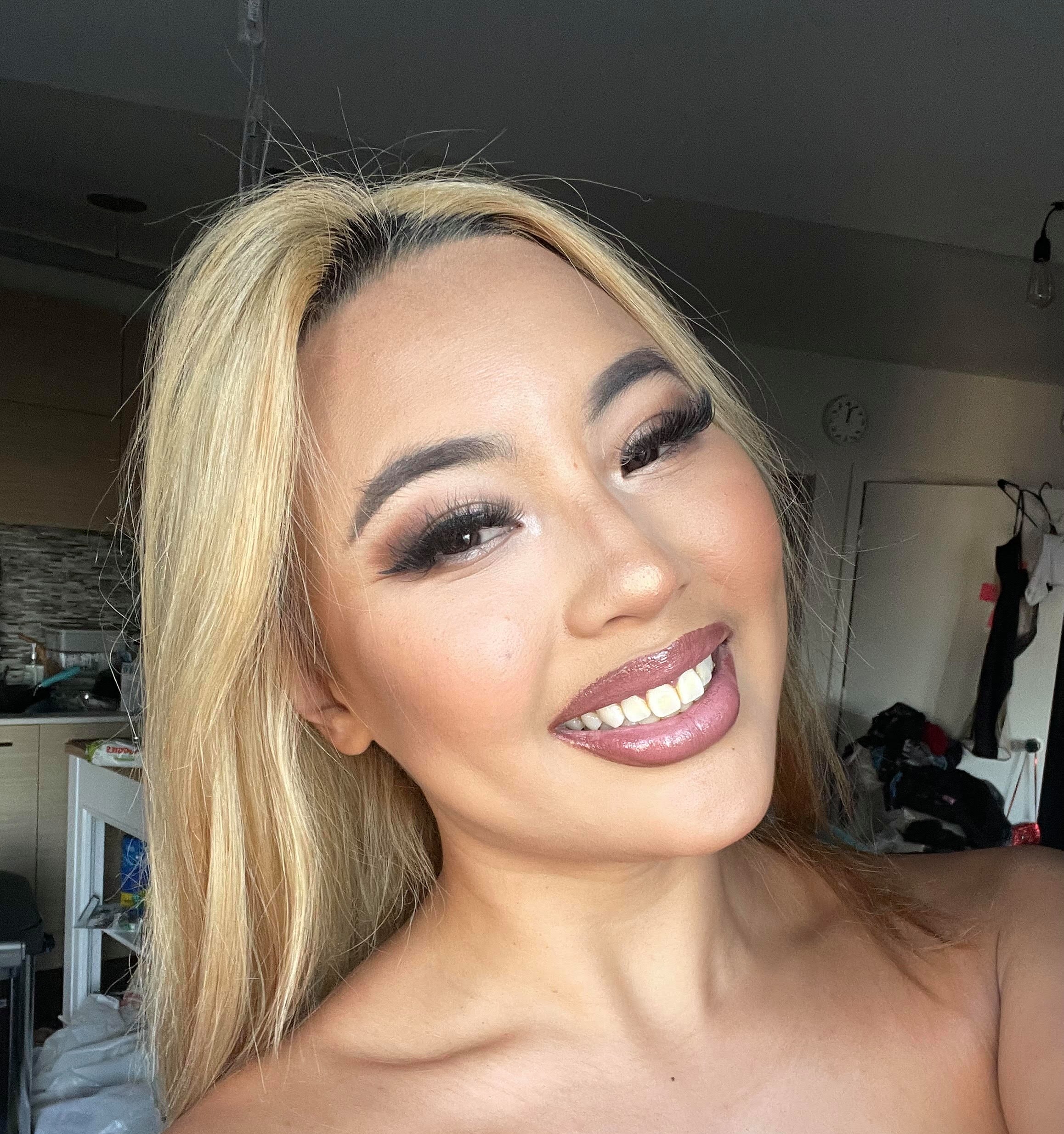 Kazumi, who wants to remove the stigma around swingers parties, said: “The whole thing came about when I went on a date with this guy.

“We were in the car heading to a restaurant when he started telling me about a party and his girl mate who was just as crazy as me, sexually.

"It sounded like fun so I said we should check it out before getting food.

“When we got there and opened the door, we spotted his friend with loads of guys in various states of undress.

“We had already discussed my interest of swinging parties but I couldn't believe he had brought me to this party.

"Me and my date looked at each other, he put his hand on my shoulder and said: ‘have fun' – so I did!”

This wasn't the first time Kazumi had been to a sex party or swapped partners.

The open-minded model loves being the centre of attention and isn't fazed by having sex with multiple people on one night – and says it's "empowering" to follow your sexual urges.

She said: “It was surprisingly one of the most empowering experiences I’ve ever had.

“I felt like I was always in control and that my pleasure was the focal point.

"Between all these consensual adults I felt like my experience was being catered to the most.”

The OnlyFans model, who also shares content on Instagram, where she has 103,000 followers, had also recently gone through a bad break-up and wanted to explore a new side of herself.

She said: “I was 21 and I wanted to know what I liked, didn't like, kind of liked, without the framework of another person in my life to decide that for me.

“I had been frequenting different kink clubs for a while and experimented and this scene definitely turned out to be one of my favourites."

Sleeping with dozens of men in one night might sound exhausting or nerve-wracking to some people, Kazumi felt entirely at ease.

While she recognises it might not be for everyone, the model had the time of her life – however, points out that it is important to stick to your own boundaries, not someone else's.

It was surprisingly one of the most empowering experiences I’ve ever had.

She said: “I was only going to do as much as I was comfortable doing.

“Consent is key. I was very good at deciding which partners would be good for me.”

Kazumi added that all the men were "sweet and respectful", unless she wanted them to be otherwise.

She said: “They would ask for consent to touch my knee, my shoulder even, and they'd make sure I was comfortable.

“They didn’t hover or crowd around me, it wasn’t like an adult movie, no one was trying to be intimidating or create anything but a great experience for me.

“In between sessions, the guys would crack jokes, talk to one another, sit down with me, give me massages, the whole shebang.

"I felt pampered and spoiled.

“When I tell people about it they think it's nuts, because they assume that I’d made love to each guy until one of us orgasmed but in reality I was with each man for maybe a minute or two – then they rotate.

“Also it wasn’t like a seven-hour marathon, it was more like, an hour or two with lots of breaks.

“I'd choose five or seven guys, slip off with them for about 10 minutes then come back out, refuel with snacks and when I felt frisky again I'd grab another group.

“Everyone was protected. I do not have raw sex with strangers and I get tested every 14 days for STDs.”

As for her date, it still happened.

When I tell people about it they think it's nuts, because they assume that I’d made love to each guy until one of us orgasmed but in reality I was with each man for maybe a minute or two – then they rotate.

After hours of passion between the sheets, Kazumi, her date and nine of the others headed to a restaurant to get some food.

She said: “It felt like I was on the ABC show The Bachelorette, in a giant group date.

“We all talked about our experience, what we liked, didn't like and had a great time.

“I ended up spending Christmas with one of them later that year and the other girl recently got married to one of the guys!

“I know it's easy to kink shame but adults are allowed to execute their fantasies with other consensual adults in safe spaces. 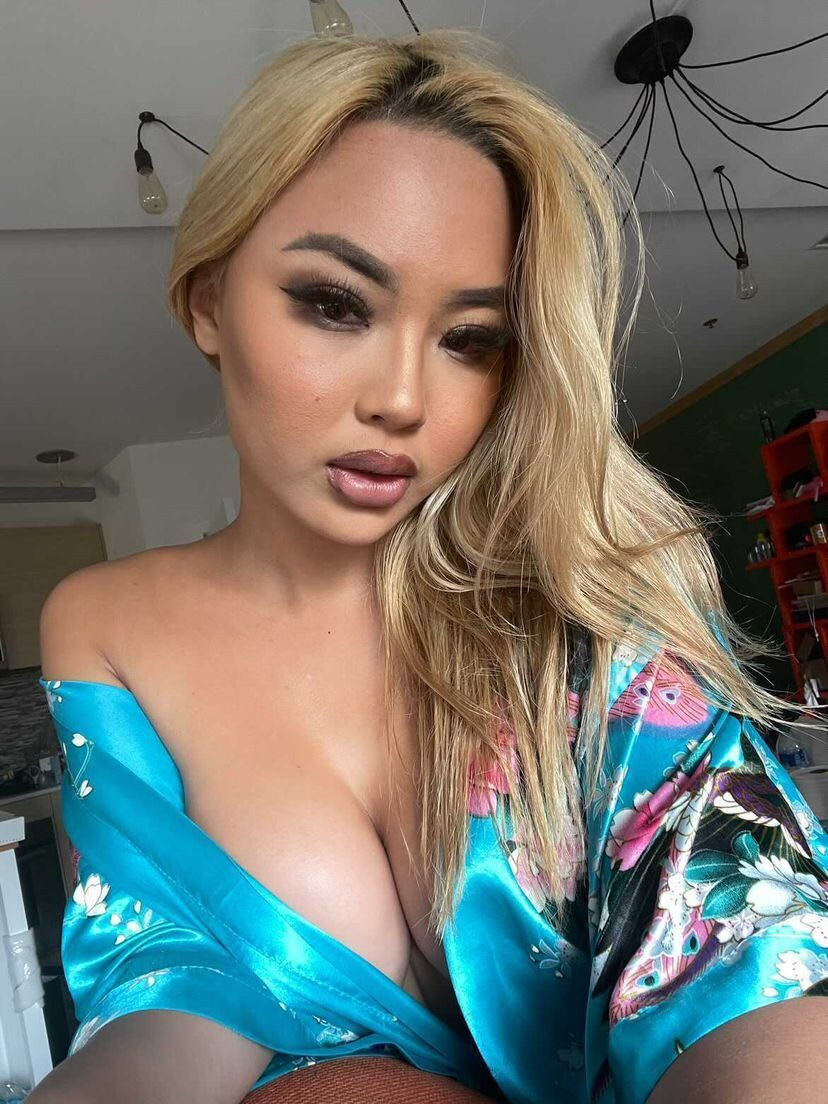 Meanwhile, locked-down Brits get up close and virtual as sex parties move online.

We shared inside Killing Kittens – What REALLY goes on at exclusive masked sex parties.

7 Bright and Beautiful Summer Jewelry Pieces Under $20 at Amazon