A WOMAN has revealed the devastating way she found out her boyfriend was cheating on her – and it turns out she wasn't alone.

TikTok user Ashley Shayne claims that her boyfriend of 15 months had another girlfriend behind her back and neither of them knew. 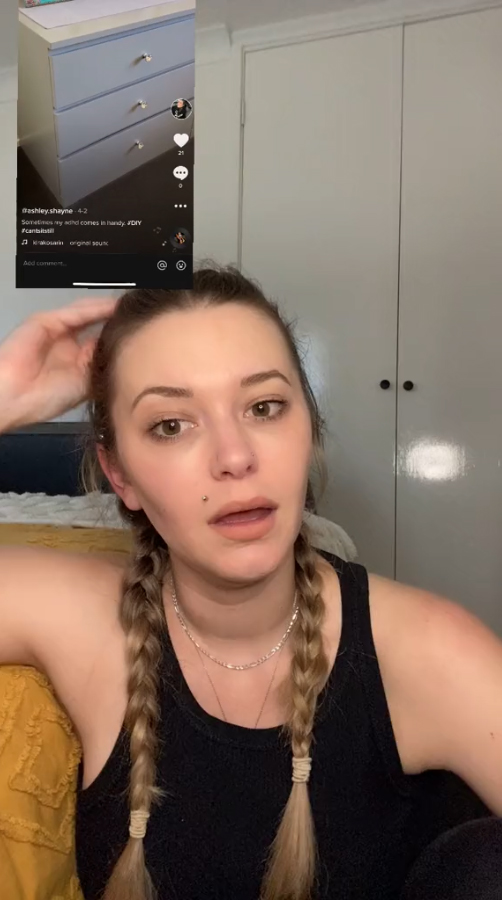 Strangely, it was an innocent clip Ashley shared about her new set of bedroom drawers that led her to the truth.

The other woman allegedly came across the clip and spotted a photo of Ashley and her man together which prompted her to reach out.

The photo was displayed in a frame above the drawers and the woman recognised the man in the snap as her own boyfriend.

It's not just a case of mistaken identity either, but both women claim they were in a long-term relationship with the same man for over a year. 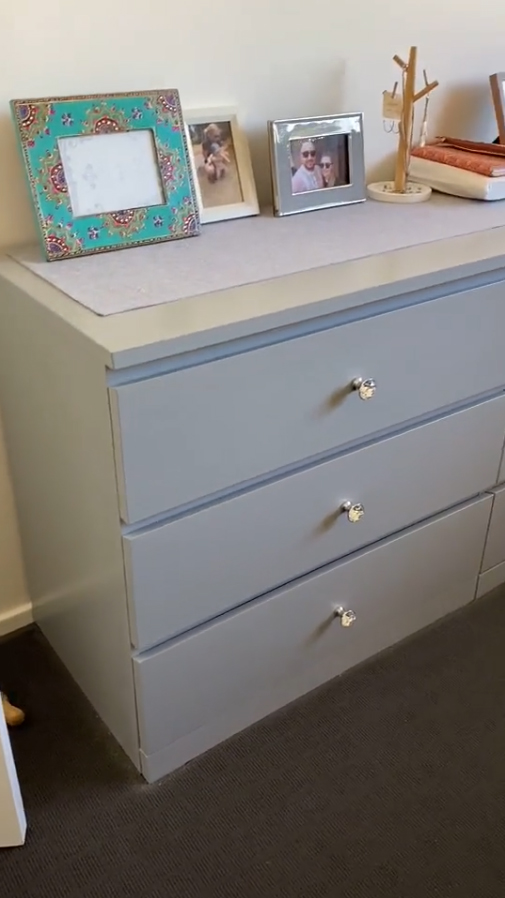 Now, the women appear to be on friendly terms after realising neither are to blame, but instead, their boyfriend, the same man, is the one who did wrong.

"So the other day I posted this video, just an innocent about my drawers," Ashley said in the clip.

"And I got an Instagram message from this really, really lovely girl, this very eagle-eyed girl, who noticed the photo of my boyfriend and I on the top.

Ashley said she was "shocked" but also "so thankful" to the other woman who told her, and realises that she's also found out that her man, the same man, had been unfaithful to them both. 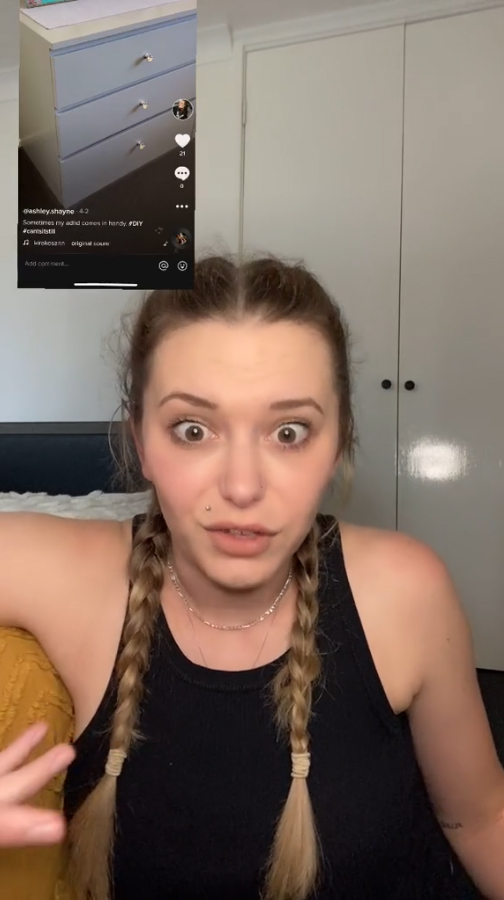 Ashley made it clear that she doesn't blame the girl at all, as she too was completely unaware and obviously just as hurt.

"So because of the eagle-eyed girl I found out that my partner had been cheating on me and cheating on her," she continued. "Obviously I'm shocked but she was so sweet about it."

TikTok users who saw the clip praised Ashley's maturity, admitting that many people often blame the cheating partner and the person they'd cheated with.

But Ashley said: "I just want too reiterate that we can't be hating on each other as women, we need to have each other's backs and help each other out and I am so thankful for her because I dodge a massive bullet."

So because of the eagle-eyed girl I found out that my partner had been cheating on me and cheating on her.

In a follow up clip, Ashley hit back at people who were shaming the second girlfriend and claiming she "must have known" about Ashley the entire time.

Addressing the claims, Ashley said: "I've received a few comments from women and men that have been putting his other girlfriend down saying things like 'she knew who you were'"

"Who gives a s**t," she said. Adding: "She told me, she was nice about it, she's been hurt as well, the point is when she found out she looked for me [online] and she let me know."

She went on to say that the "whole point of the [original] video" was to "stop degrading other women" and slammed some people who were doing this very thing in her comments.

"It makes me really quite sad that you feel the need to do that, " she added, sticking up for her new friend.

Amazed by Ashley calm reaction to the discovery, one person said: "You have your head screwed on so right. Wish more people were this reasonable."

Adding: "I feel sorry for your ex, he's lost a good one."

Meanwhile, another woman claims that she busted her husband cheating when she saw him in a nightclub video without his wedding ring.

Plus a woman who had a "hunch" her man was cheating has revealed the genius way she found out.

And the gut-wrenching moment ‘cheating’ man is busted in a hotel when his furious girlfriend rocks up with her DAD.

Everything you need to know about money