ONE of the perks of using the contraception injection is that you don't have to remember to take The Pill everyday – but we've never once considered just how much trust you're putting in the person administering the jab.

Yesenia Pacheco and her husband decided they didn't want to have any more children when she started having the contraception injection in 2011. 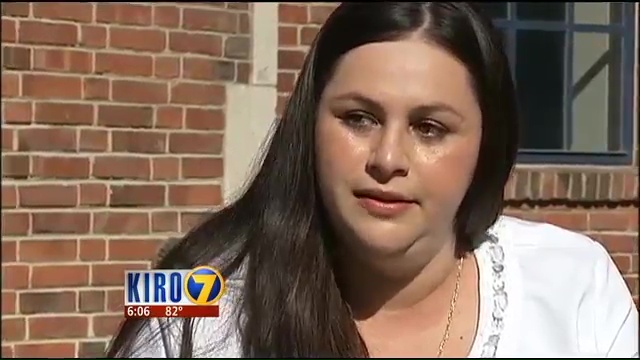 The then mum-of-two, who lives in Seattle, went to her local community healthcare centre to have the injection where a nurse mistakingly gave her a flu jab instead.

According to The Seattle Times, the nurse has been administering flu jabs all day and didn't check Yesenia's chart.

However, Yesenia only realised the nurse had been a mistake when she returned three months later for her next contraceptive injection – when to be told she was pregnant again.

In 2012, Yesenia's third child was born with the rare neurological disorder bilateral perisylvian polymicrogyria – which has impacted her speech, vision and cognitive ability. 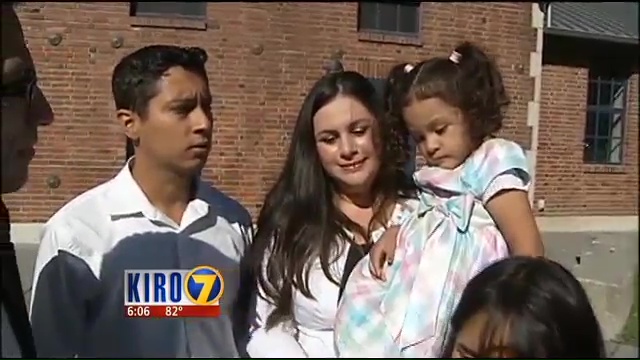 After an eight-year legal battle, the couple were awarded £10m in damages this week – including £7.75m towards their daughter's medical and education expenses.

Describing how it had been a "long hard road", the family's attorneys wrote in a statement: "Luis and Yesenia Pacheco are pleased that they’re closer to receiving the funds needed for their daughter’s extraordinary medical care and training."

Judge Robert Lasnik added: "Ms. Pacheco had not planned or intended to become pregnant in the fall of 2011 and had taken affirmative steps to avoid an unwanted pregnancy.

“Had she received a Depo-Provera injection on September 30, 2011, she would not have conceived. The unintended pregnancy and birth of S.L.P. were foreseeable consequences of [the nurse’s] error.

“The risk that a child will be born with a medical condition or disability is within the general field of danger that arises when a medical provider fails to use reasonable care in a procedure designed to prevent pregnancy."

What is the contraception injection?

The progestogen injection is one of the most commonly used long-acting methods as it’s widely available from GPs as well as contraception and sexual health clinics.

It involves having an injection containing the hormone progestogen every eight to 13 weeks.

It often stops your periods completely which a lot of women (but by no means all) see as an advantage.

It’s not as long-acting as the other long-lasting methods and for it to be most effective you need to get your next injection on time.

Natika Halil, chief executive of the sexual health charity, the Family Planning Association, told The Sun Online: "Most women can have one but it won’t suit you if you’re planning to get pregnant quite soon – periods and fertility can take up to a year to get back to normal after stopping the injection.

"And it isn't the right option if you don’t want your periods to change."

For more real life stories, this rich couple are seeking a nanny to work ’24/7 seven days a week’ – but you do get £70k a year.

Plus this woman was a struggling teen mum when she gave away her baby – years later she ADOPTED her and now they're closer than ever.

And this snobby woman who lost high-flying job savaged for saying she ‘doesn’t want to work in Asda’ as she has ‘more to offer’.