A MUM has revealed how she gave first to her first baby at 51 and is now trying for twins at 56.

Susan Rufrano-Waitzman spent most of her working life as a singer and dancer on cruise ships, and never found the right time or person to have a child with. 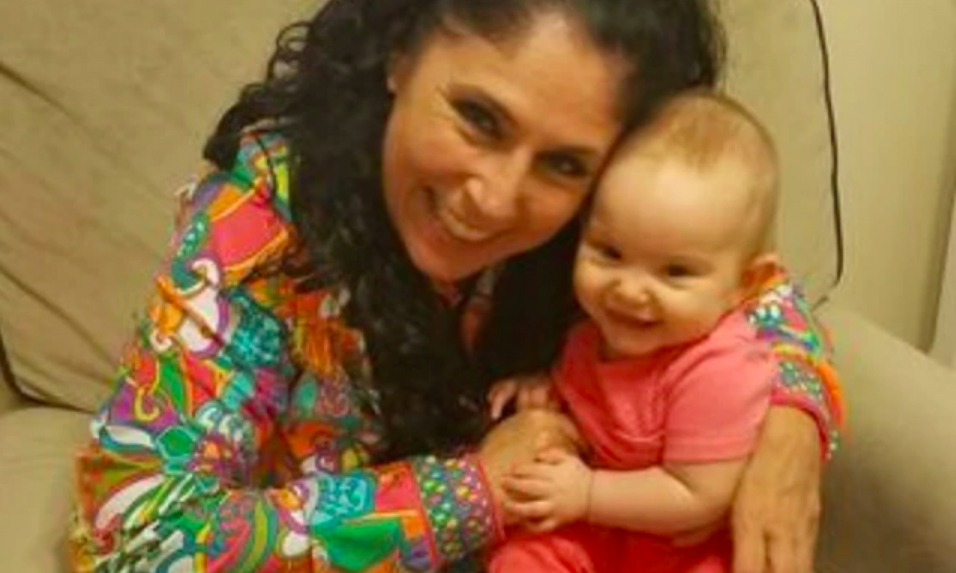 However, this all changed when she fell in love with her now-husband Josh Waitzman, after meeting him at the age of 44.

She told Kidspot: “I never wanted to be married and have children when I was younger but when I met Josh, we both knew we wanted them together.”

After a year of dating, the lovebirds started to plan their wedding and trying for a baby, and around the same time, Susan switched her jobs to become an entertainment director in the US.

Josh, who also worked on cruise ships, was forced to make dashes back to land to see Susan as they tried to make the most of her ovulation cycle. 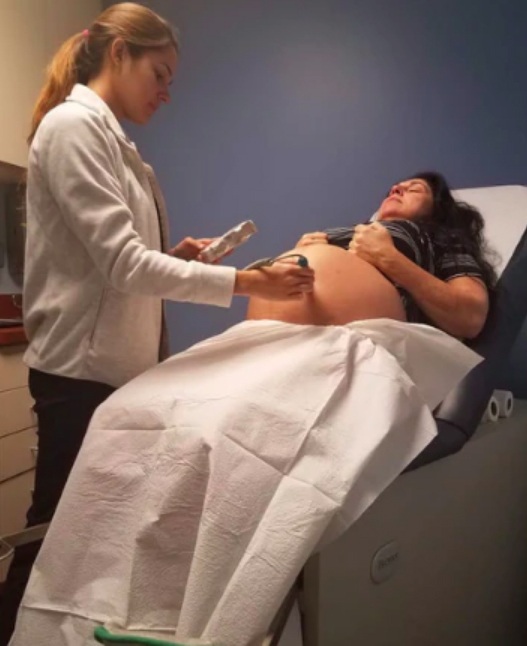 In 2012, the Florida-based pair defied odds to fall pregnant naturally when Susan was 46.

She said: “I couldn’t believe it when I saw the two solid lines.”

However, their joy was cut short when Susan miscarried at nine weeks.

She said: “It lasted for three to four days, it was painful and devastating.

“At the time I didn’t think I could risk going through it ever again, it was just too much to bear.”

The couple didn’t give up hope, however, and began IVF treatment and the embryo freezing process a few months later.

When the first two rounds of IVF failed, Susan was asked by her fertility specialist if she wanted to investigate the option of donor eggs or sperm to better her chances.

However, she wasn’t ready to give up on having her and Josh’s own genetic children just yet. 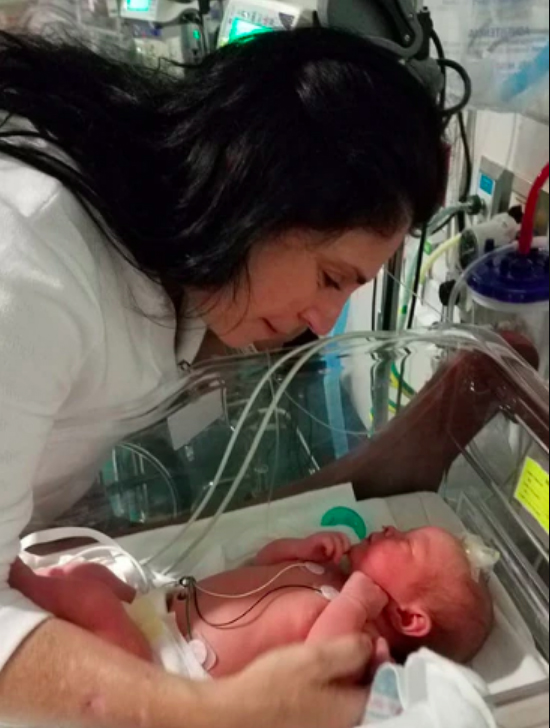 Her persistence eventually paid off and three years after her first attempt at the age of 50, Susan fell pregnant on her third IVF cycle.

She said: “When they told me on the phone, I screamed so loud.

“I told the woman from the fertility clinic, ‘Do you know how old I am? This is so exciting, we did it!’”

“Then I called Josh and it was such a joyous time. A part of me thought, ‘See, I knew I could do it despite what others said about my age’.

“Then we knew we had to buckle down and hang on to that pregnancy.”

Susan enjoyed a complication-free pregnancy, but when it came time for the birth, she came all-too-close to losing the baby she had desperately waited years to bring into the world.

She said: “I was in labour and the baby was losing oxygen and its heart rate was dropping every time I had a contraction, so I had to have an emergency Caesarean.

“I remember not being able to breathe properly and having an anxiety attack and crying.”

Despite the traumatic delivery, Susan and Josh’s baby girl, Morgan, arrived in perfect health in October, 2016. 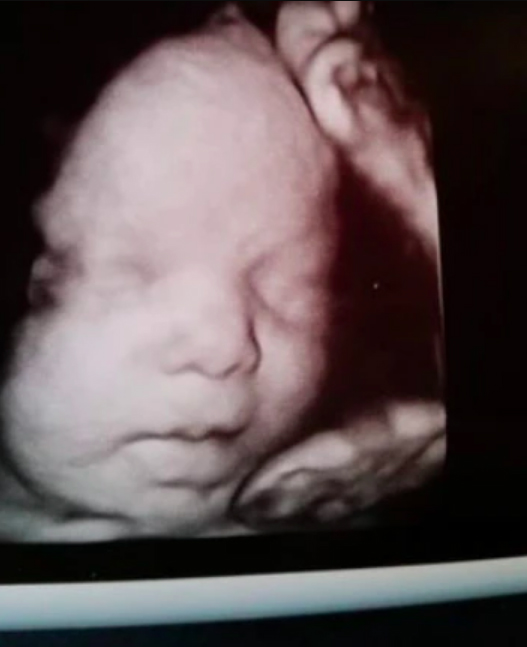 “Everything went smoothly after that. It’s been such a blessing being her parents. I wonder how lazy I would be at this age if I didn’t have this kid to run around after.”

With their little girl now four years old and Susan aged 56, the couple are now hoping to try for their second child with one of their frozen embryos.

She said: “I always wanted twins, so if I had them in our next round I would be satisfied – but I would like Morgan to have a sibling either way.”

While there are those out there who have criticised Susan and Josh for having children so late in life, the energetic and committed couple are adamant their daughter and any other children they may have in the future are lucky to have them as parents.

She said: “Of course I think about it, but it’s not a negative.

“It’s a positive thing for me because I think I better do stuff now to keep myself healthy so I can stay around.

“I also think about how much more knowledge, wisdom and maturity I can offer my daughter because of my age.

“If I let negative thoughts creep in, I would never get anything done. I try to put the whole age and number thing out of my sight.

“I want to be a champion for all the women out there who are trying to have a baby in their 40s and 50s and say, ‘Don’t give up!’”

This article previously appeared on Kidspot and has been republished here with permission. 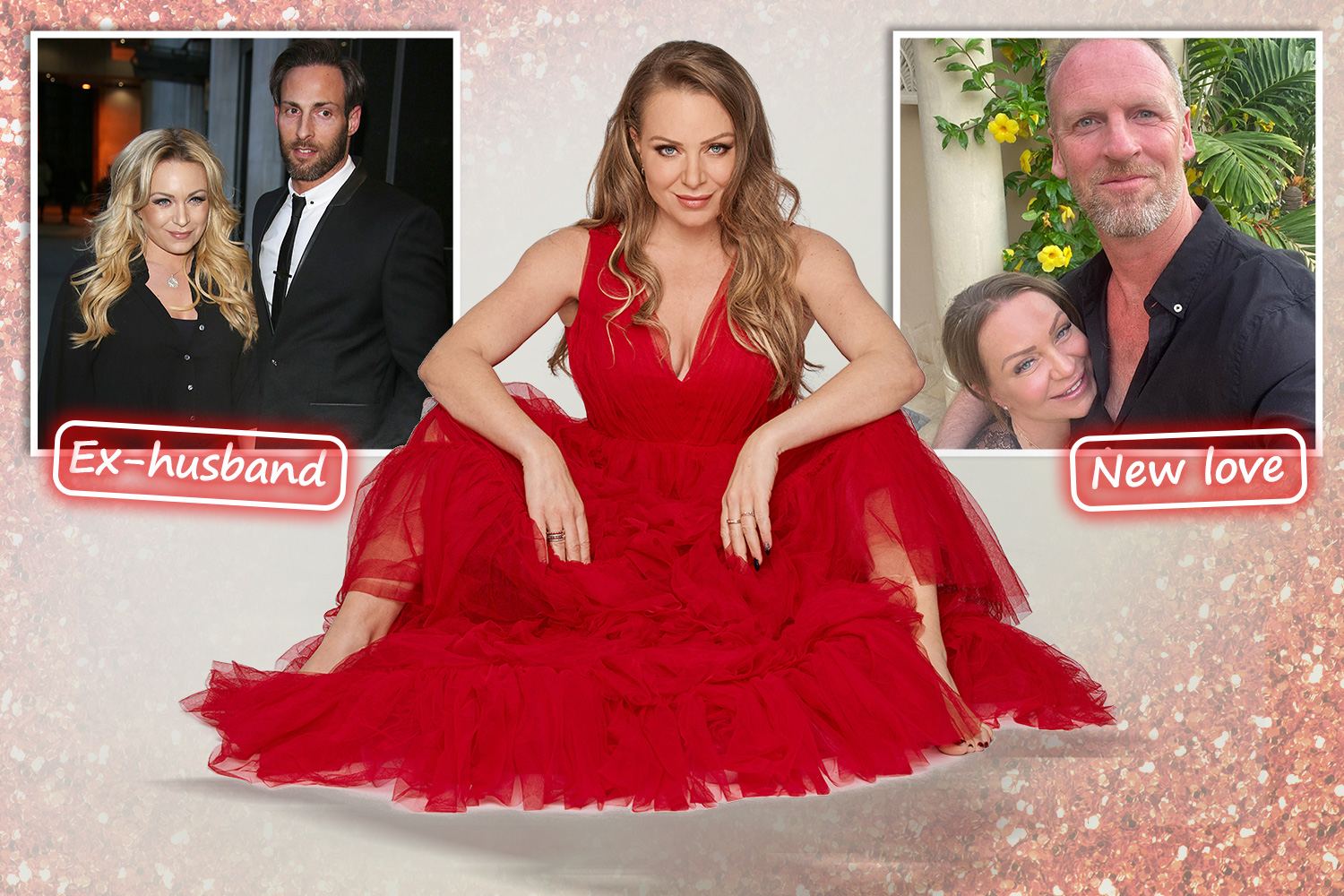 We shared how a woman became a 1st-time mum at 50 like Naomi Campbell naturally.

And a woman, 47, stunned medical world by giving birth to baby doctors thought was cancer… after going through the menopause.

From the Black Icons Shaping Balmain to Amazon’s Most Stylish Hidden Hub, the Best Things to Buy This Weekend