LET'S face it – no matter how much you like the person, sleeping with someone new for the first time is always going to be a nerve-wracking experience.

But once you've past the awkwardness, it's only going to bring you closer together – or at least, that's what Mary Rose Madigan thought would happen with a guy she'd been seeing. 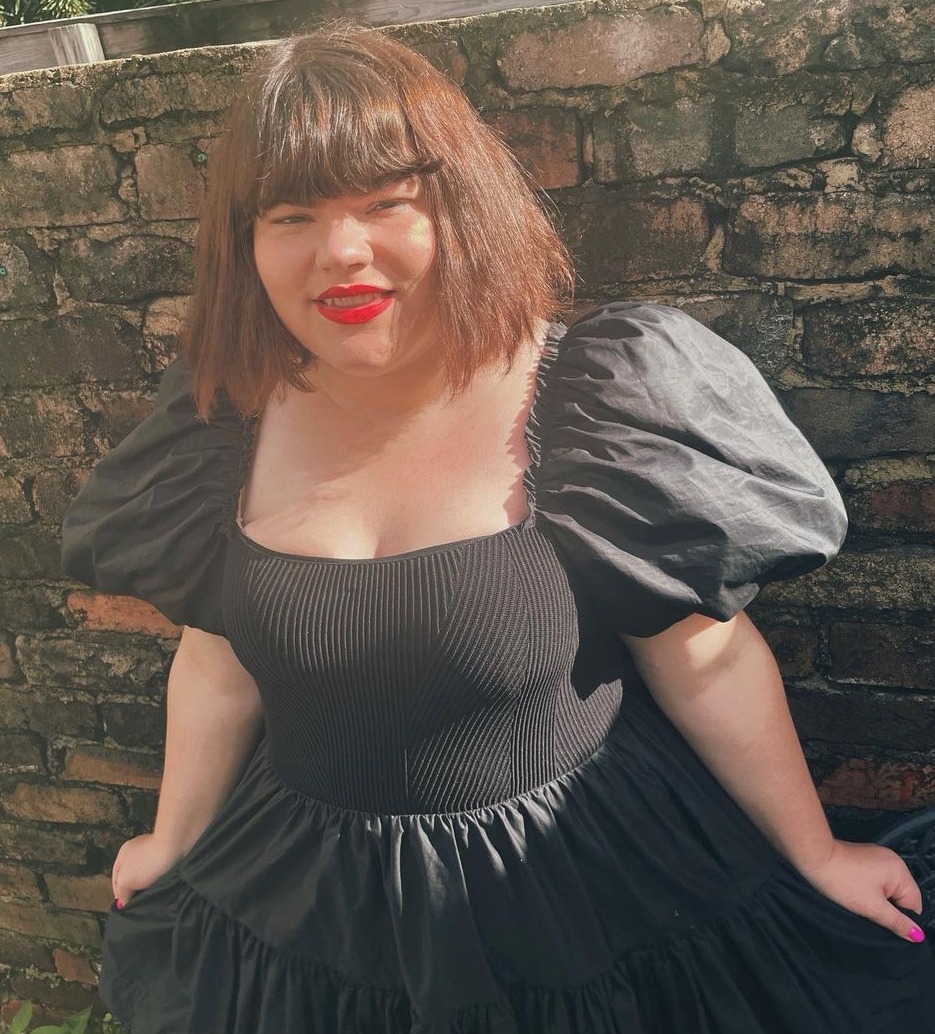 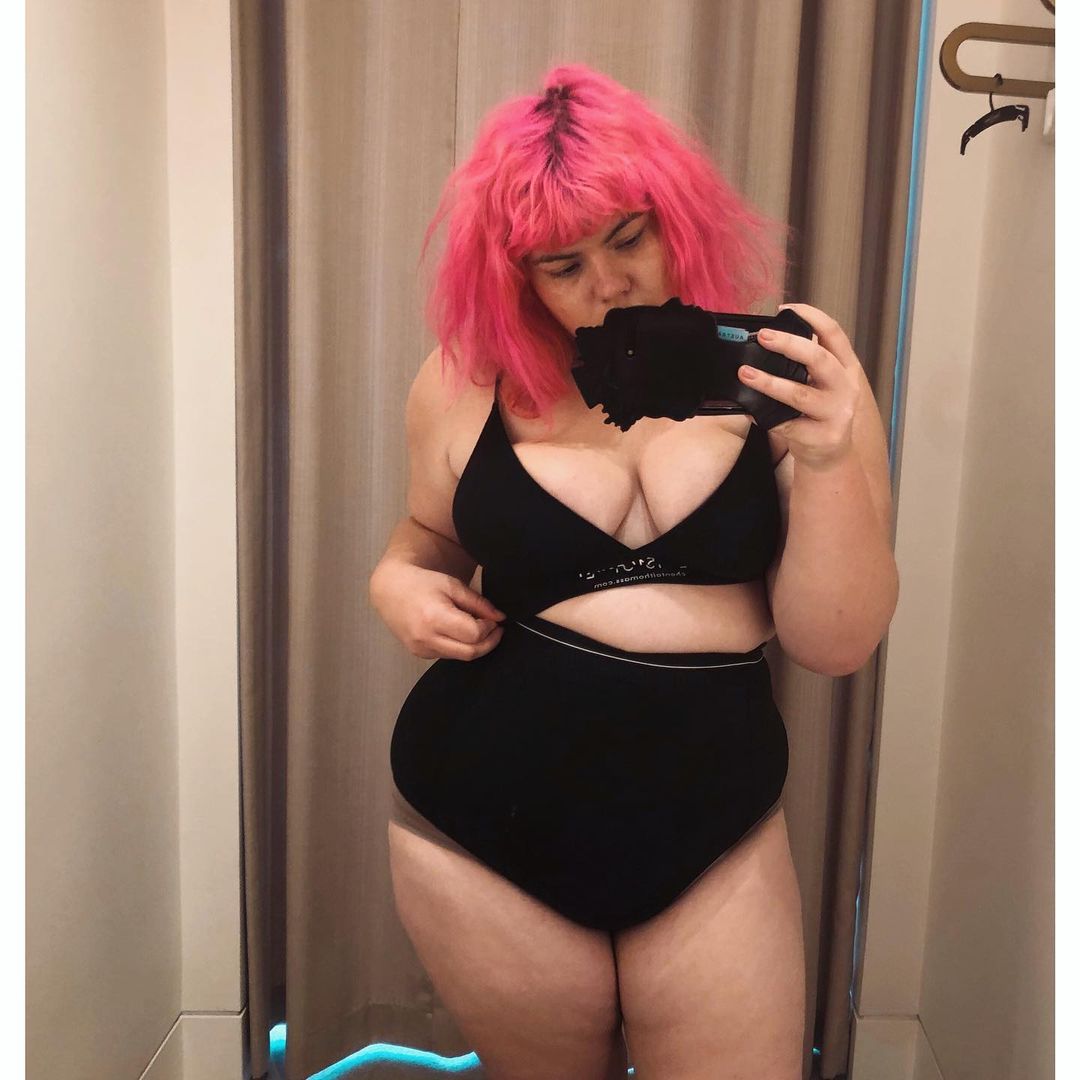 In a person essay for MamaMia, the Sydney-based journalist shared the mortifying moment she was body-shamed by a man she dated a few years ago.

Just minutes after they'd finished having sex, Mary claims he turned and said: "You’d be even hotter if you lost weight.

Needless to say, Mary was stunned by his comments and said it took a "few minutes" for them to really sink in. 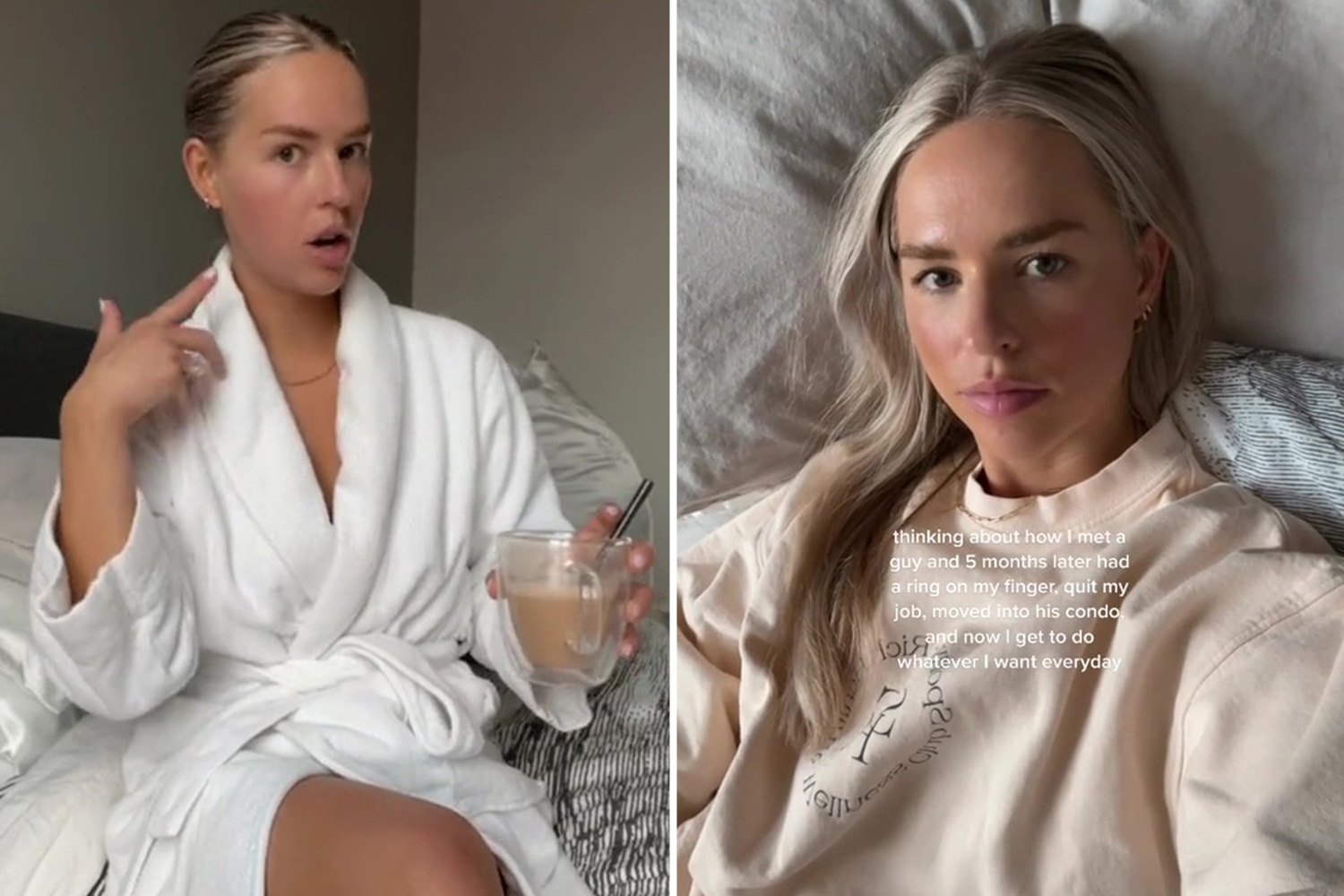 I got engaged in 5 months, I’m a stay-at-home wife & spend thousands in Chanel 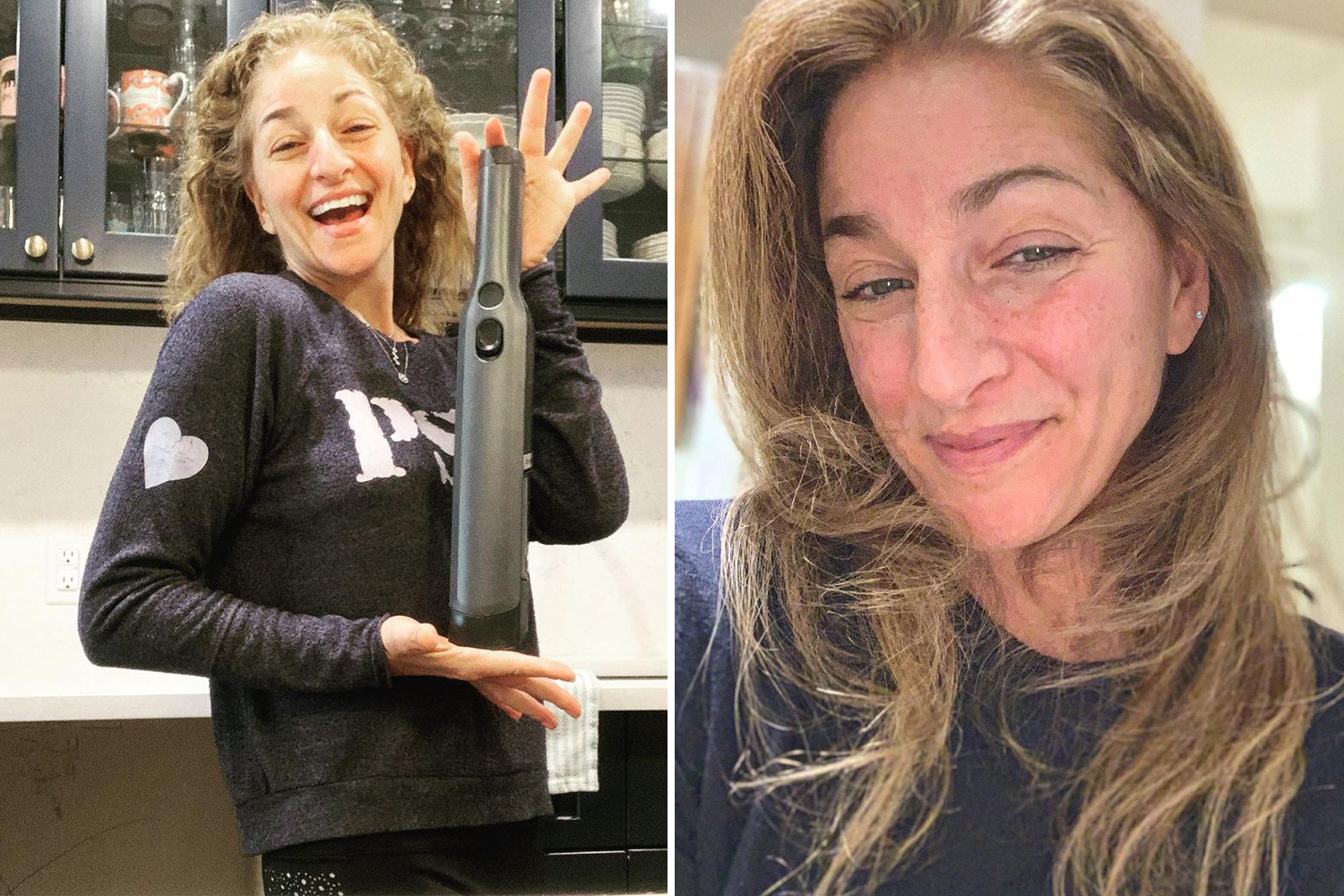 She explained: "It was one of those moments when my brain had to process it because it seemed ridiculous. How could someone say something like that?

"Particularly after he’d just been inside of me, I mean, rude doesn’t even cover it."

Describing how she felt "embarrassed and angry" in equal measure, Mary then calmly asked him to leave.

But to add insult to injury, he then said Mary was "overreacting" and accused her of trying to get the "upper hand". 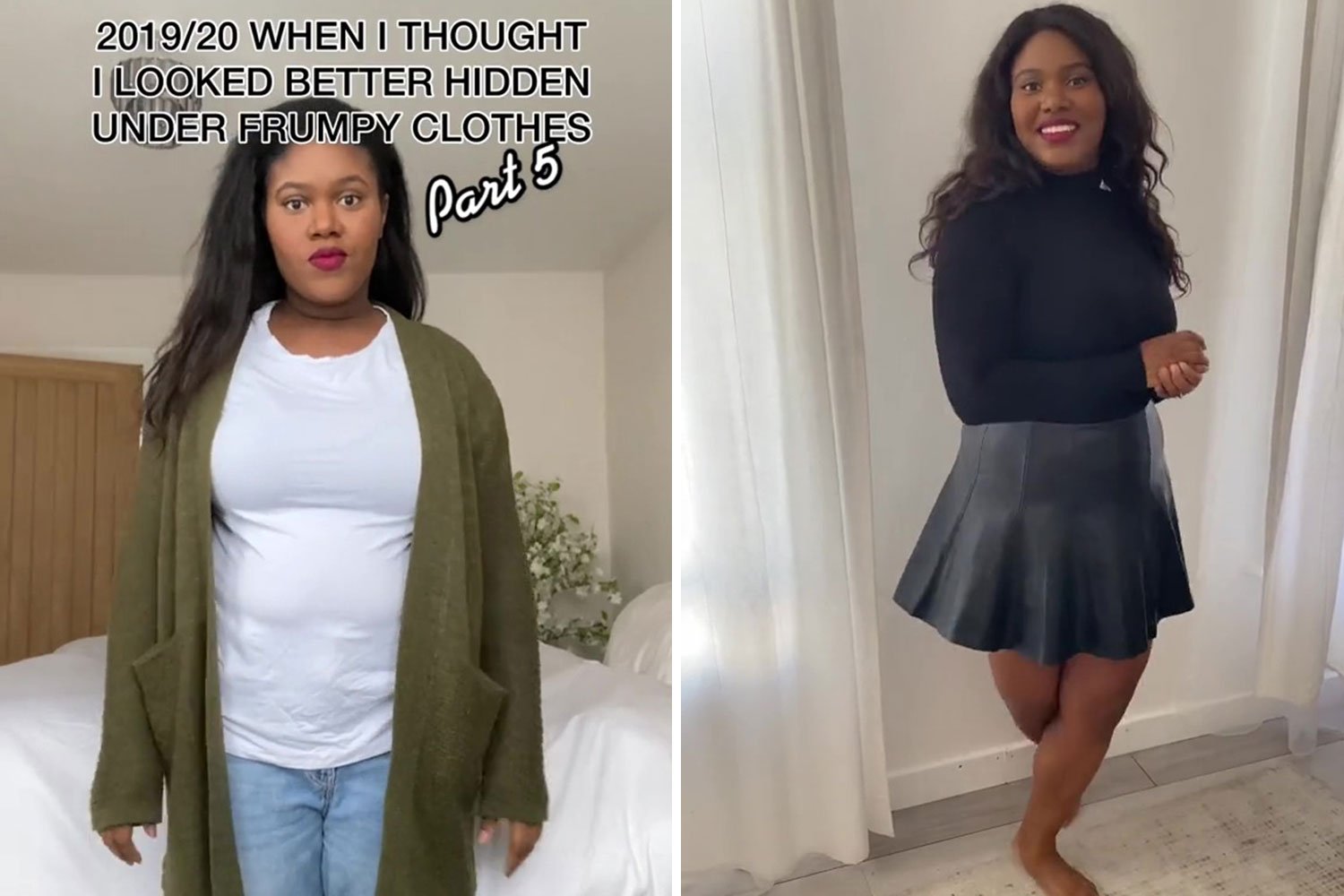 Most surprisingly of all, he then had the cheek to message her again a few days later to ask when they'd next be meeting up.

In the weeks that followed, Mary found herself questioning everything and whether her weight was somehow preventing her from reaching her "peak hotness".

She continued: "I had to remind myself that I was enough at any size and that my value and hotness can’t be measured by the size of my jeans.

"The only thing that needed to change was his behaviour towards women. Still, I was worried this was the price I was paying for dating as a plus-size woman."

After discussing the incident with friends, Mary discovered she wasn't the only one who had been body-shamed in the dating world.

Describing how she's had the last laugh, Mary says she's now more confident than ever and rebuilt her self-esteem by buying some new underwear, listening to Lizzo and taking a short break from dating.

She added: "The ugly truth is that plenty of men try to exert power in a relationship by shaming and belittling the person they are dating or sleeping with, and yes, that means sometimes they’ll body shame you. 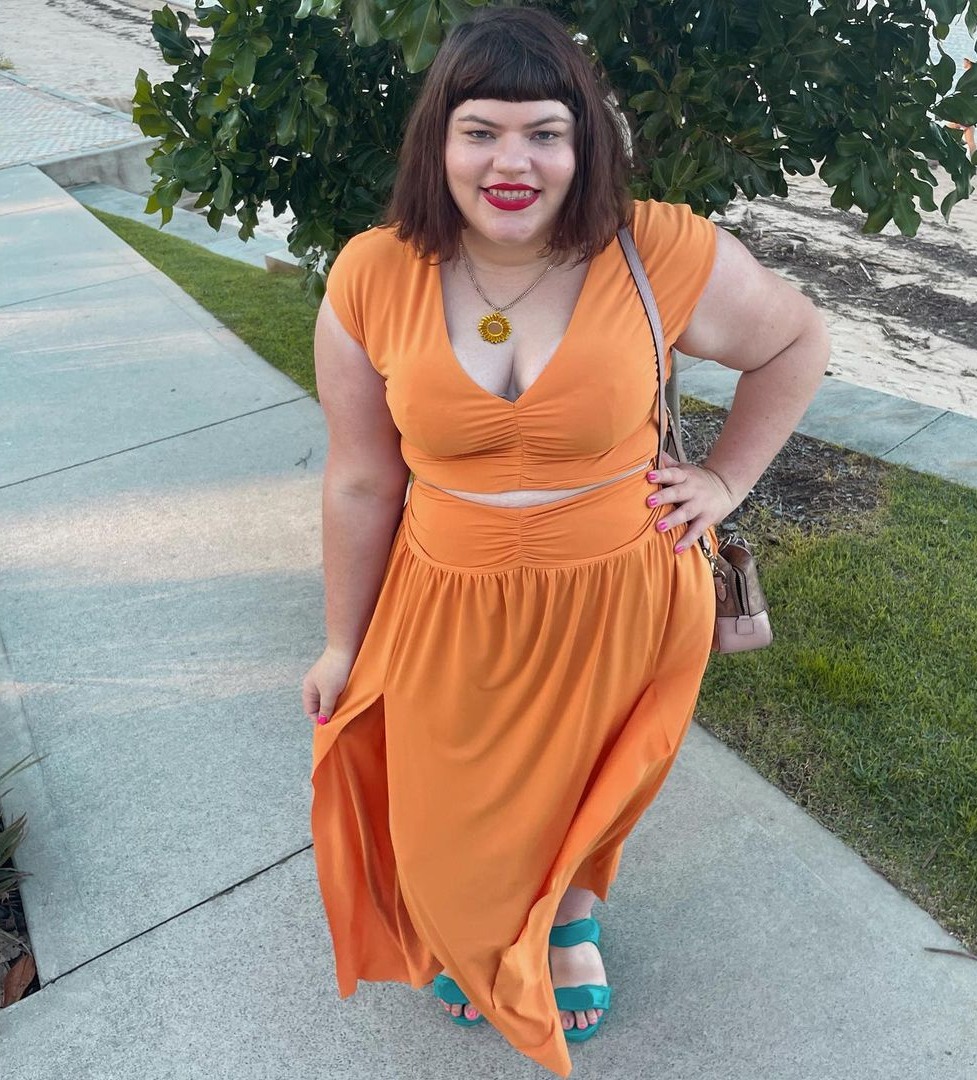