A MODEL who used to take orders at KFC is now pocketing £120,000 a year on OnlyFans – and works just ONE HOUR A DAY.

And Beth Spiby even gets to spend most of her working day with her girlfriend…who she gets to take the racy photos and video which she sells to her admirers on the site. 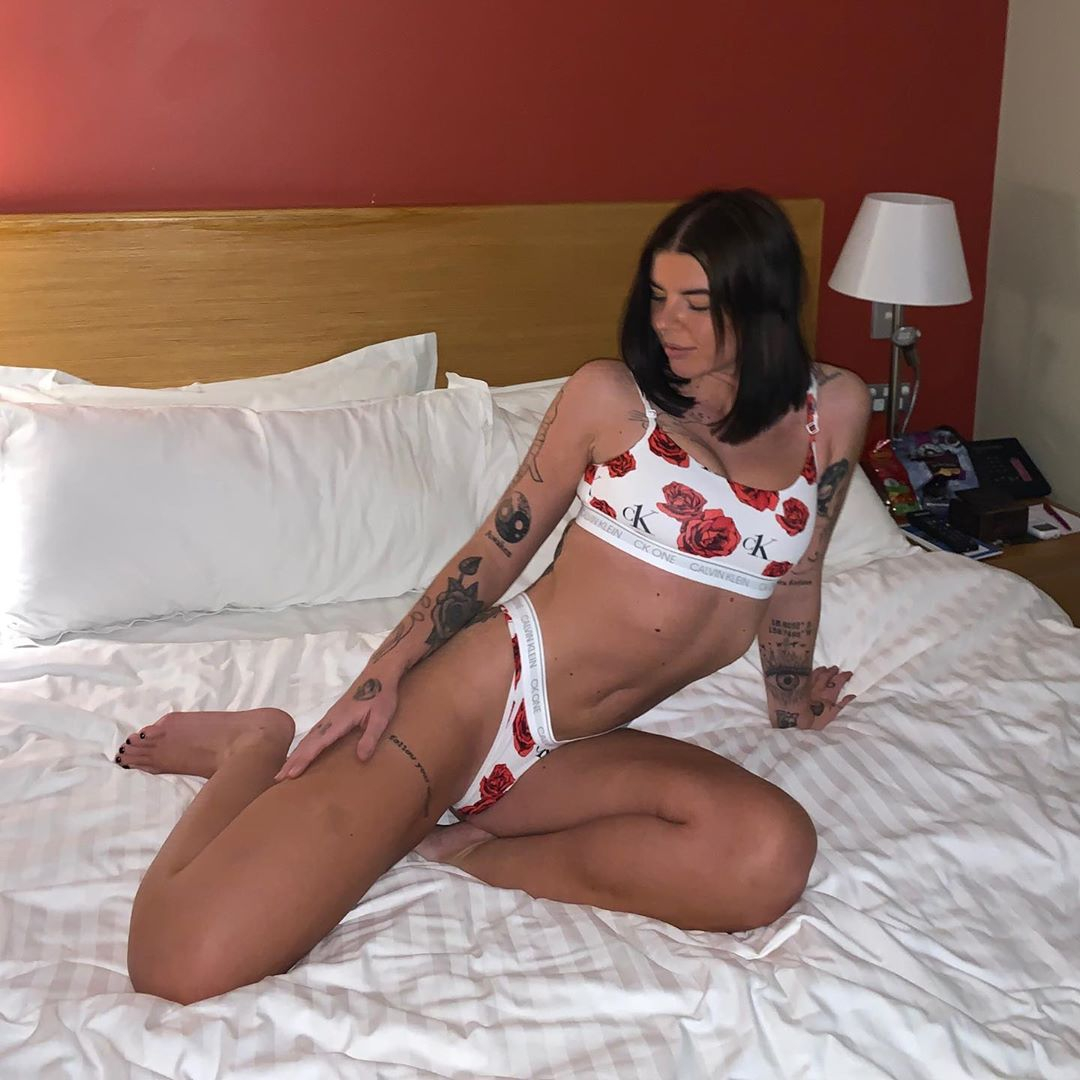 She told The Sun Online: “I plan to keep going until I’ve earned £1m!”

Beth had her a taste of fame when she appeared in the BBC documentary about KFC – Billion Dollar Chicken Shop – in 2015. Then last year she starred in the E4 reality show Shipwrecked.

Beth, who is originally from Audenshaw in Manchester and now lives in Australia with her girlfriend, now makes between £10,000 and £15,000 a month via the site, which has over 13 million subscribers. 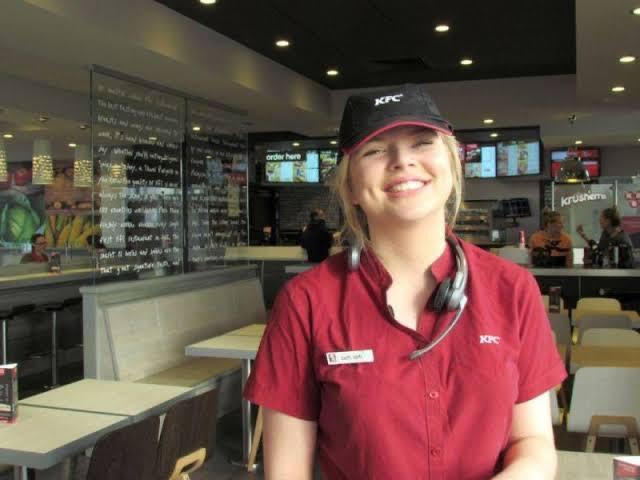 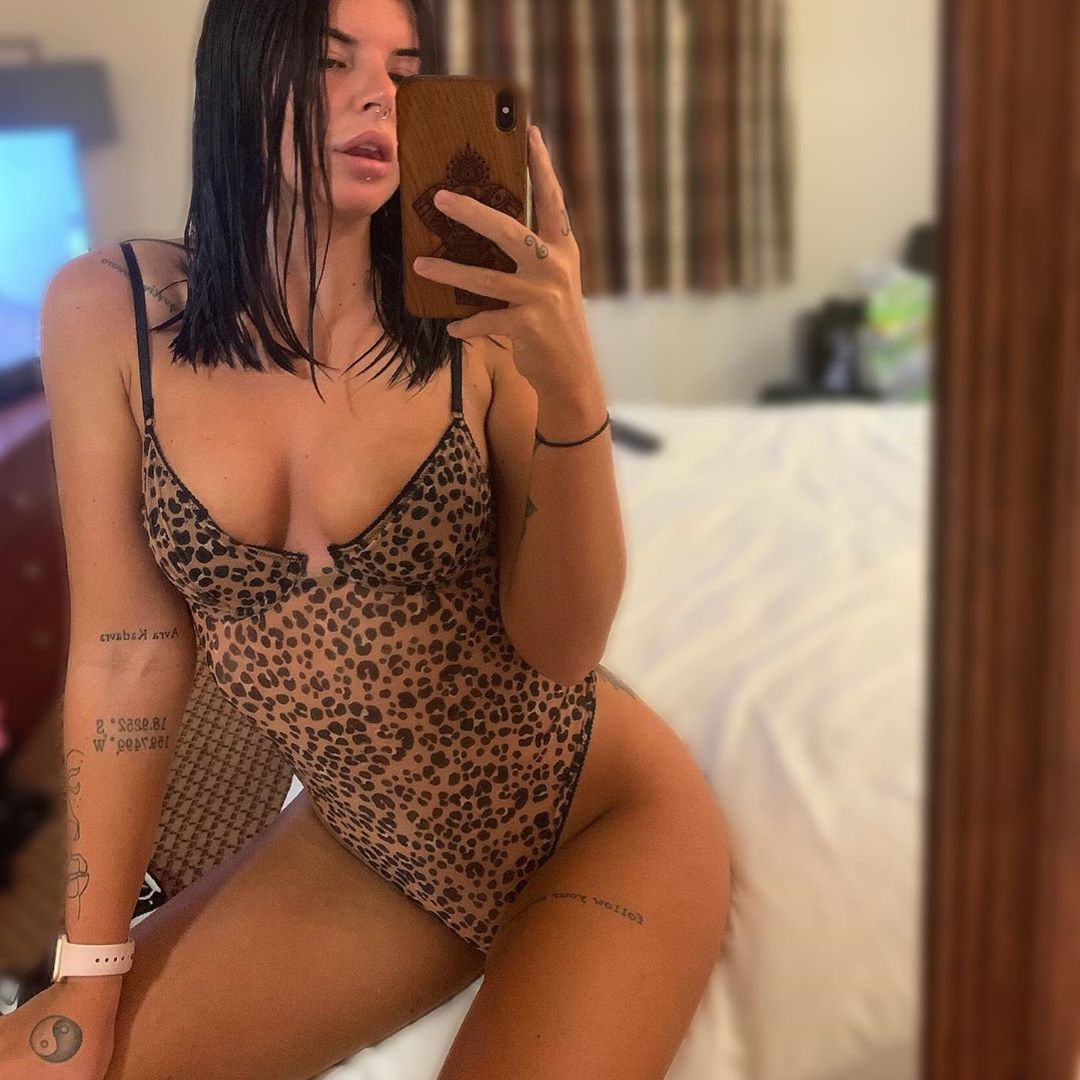 She says she finds her work 'empowering' – and has made so much money on the site she has decided to travel the world, which is how she ended up in Australia.

But she says the site does have a dark side.

“I often get very persistent fans who message me over a hundred times a day which can seem very intrusive,” she says.

“Luckily, it’s online so it’s easy for me to restrict those people!

OnlyFans has hit the headlines in recent months with a number of celebrities signing up to it – while concerns have been raised about models being pressured into providing increasingly explicit content by fans. 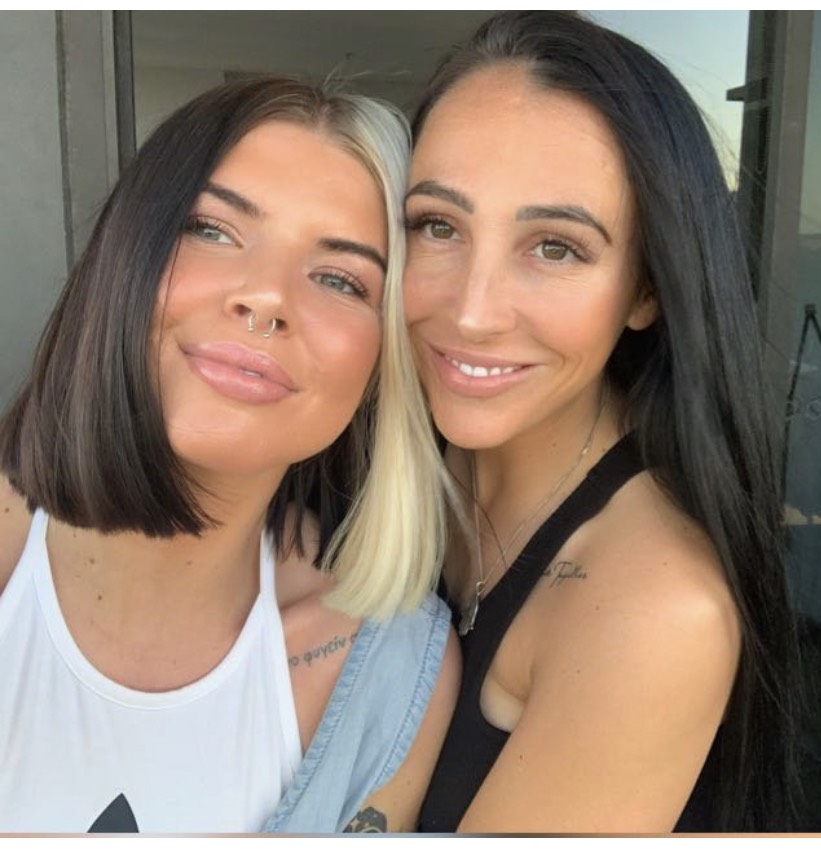 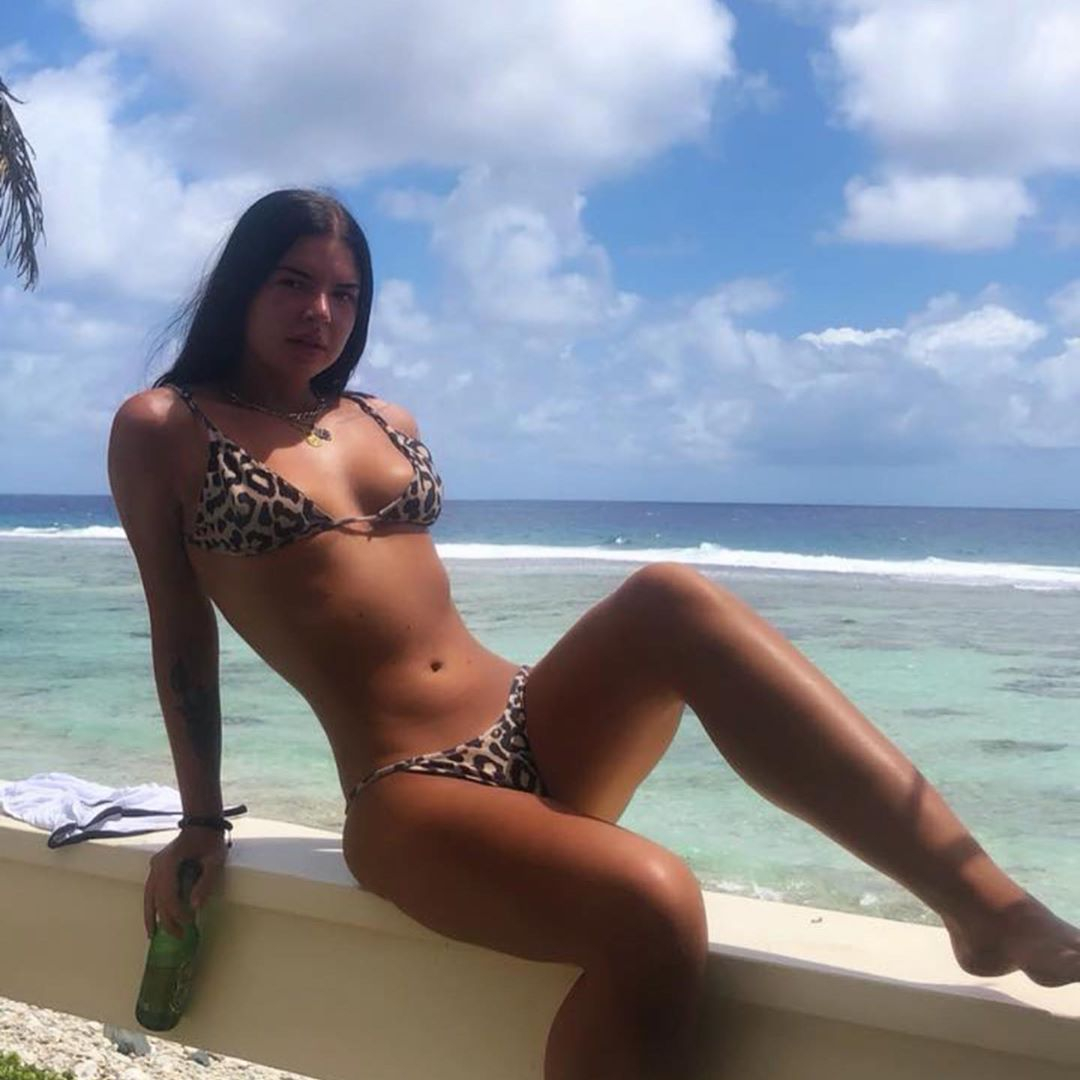 But Beth insists she’s glad to have signed up.

“If I hadn’t signed up to OnlyFans I would not have been able to afford to move to Australia where I met my girlfriend.

Now she is actually very involved with my work. She takes my pictures and videos and helps me with ideas and is really supportive and we actually feel like business partners.

“I plan on carrying on until I am able to transition into my career which is fuelled on my passions. This job is a stepping stone to enhance my platform and my finances. 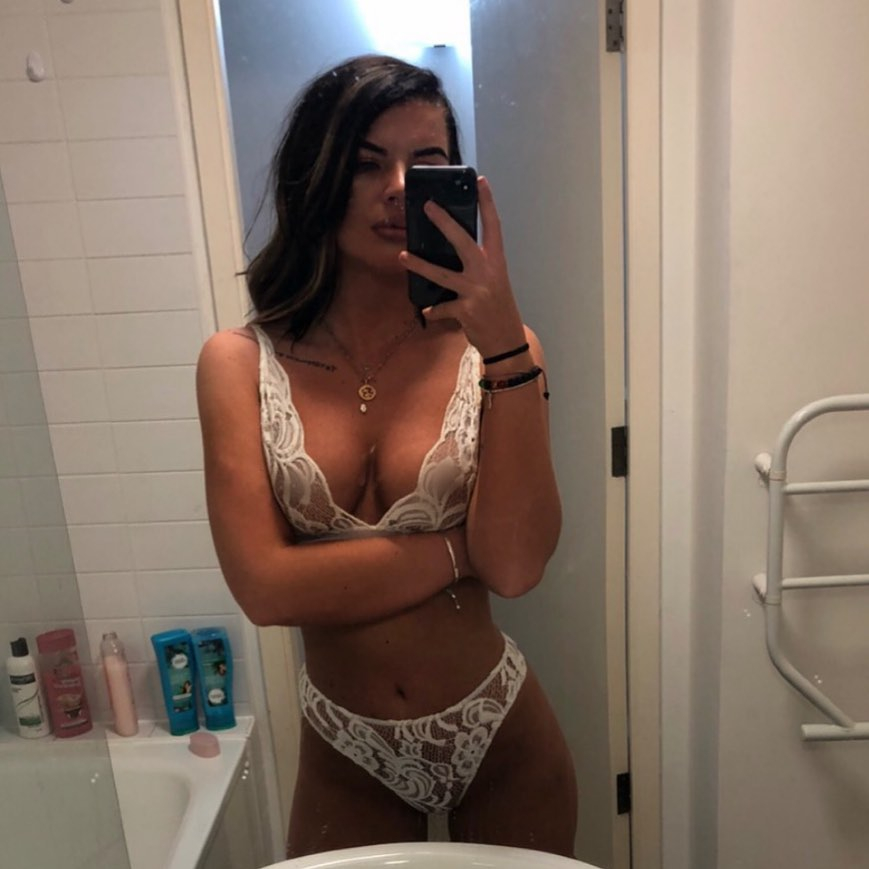 The darker side of Only Fans

Adult website OnlyFans has an estimated annual turnover of £1.2 billion.

But insiders have revealed a sinister side – with the platform becoming playground for stalkers to terrorise women.

Former student Kaya, 24, from Lancashire, told the Sun on Sunday: “Since being on OnlyFans I have been stalked and had many death threats. At times it has been absolutely ­terrifying."

The site also falls prey to cyber criminals who steal videos and ­pictures to trade on the dark web or sell on lucrative black market sites.

Helpline manager Sophie Mortimer told us: “What started out as a way to make a bit of extra money during these difficult times is increasingly turning into a nightmare.

“Many users are ending up in ­danger and at huge risk of being abused and exploited.”

"It's given me so much time, freedom and financial abundance to live freely and travel the world. It comes with critics and very judgmental eyes but I prepared myself for that before I started it, so personally for me there are no downsides to the job."

"I have written a book, I have a blog and I have an anonymous advice website where people can chat to me if they need a listening ear or some casual advice.

"Without sex work, I would never have had the opportunity to dive into my passion and have the tools to do so."

For more real life stories, this 41-year-old mum baffled the internet with videos of teenage daughter who looks like her ‘twin’ – so can you tell who’s who?

And this woman quit her £18k bank job to earn £80k as an adult modelbut some family members disowned her & called her a ‘prostitute’.

Plus this frazzled mum shared a hilariously relatable before-and-after photo following months of homeschooling her son.

Storm Reid Looks Unrecognizable On The Runway At Miu Miu

10 Saucy Gifts for the Tequila Lover in Your Life