MEL Coloma, 46, works for the NHS and lives in Cambridgeshire with her children Elliott, 18, and Madison, 11.

She tells Alice Grebot how she almost became a Spice Girl. 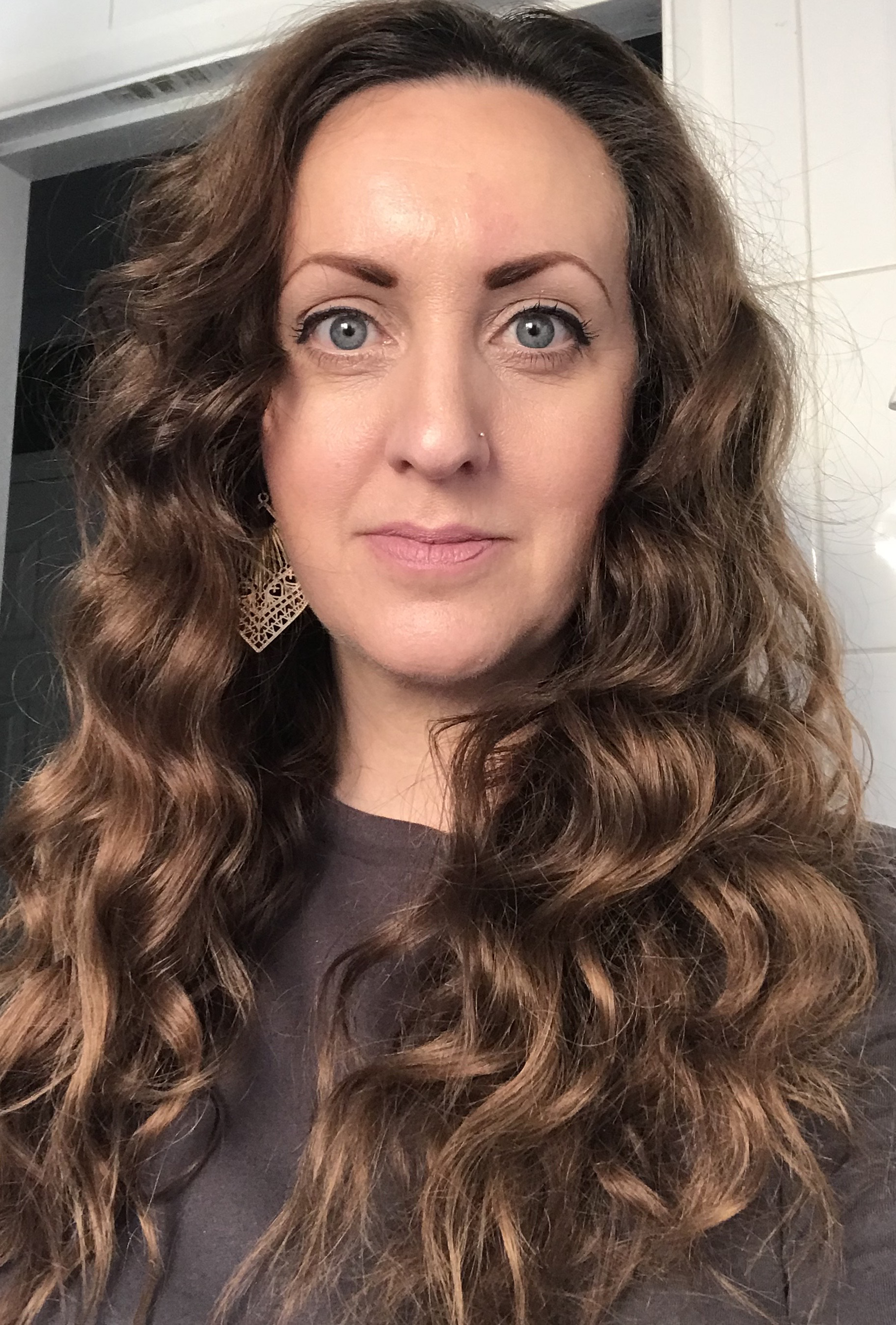 “Watching TV, I froze as the video for Wannabe came on. Just two years before, I’d auditioned to be in the very band I was watching and got through to the final eight girls. Gobsmacked, I stared at the screen.

Growing up, I was mad about dancing and pop music. I attended a boarding stage school from age 11 and went on to college to study performing arts. I was 18 in February 1994 when I saw an advert in The Stage for an open audition to form an ‘all-female pop act’. With the support of my parents David, now 71, and Marian, 70, I headed for a studio in London to try out.

When I got to the audition, there were hundreds of other teenage girls there. First, we had to perform a solo. Brushing off my nerves, I sang And I Am Telling You I’m Not Going from Dreamgirls. One girl especially stood out.

When she stood up to sing The Greatest Love Of All by Whitney Houston, she said her name was Melanie Brown, and she was brilliant. She oozed personality and confidence, and I knew she’d be picked. During the day, I also saw Victoria and Mel C auditioning.

After some waiting around, I was chuffed to be told I’d made it through to the final eight girls. A few weeks later, we met at a recording studio in London. I felt anxious as I performed Incognito’s version of Don’t You Worry ‘Bout A Thing.

After this, we were put into groups to choreograph a dance routine to the Eternal hit Just A Step From Heaven. I was with a girl who introduced herself as Geri and we got on brilliantly.

I remember being struck by how funny and dry she was. I also spoke to Mel B – she was very friendly as we chatted about our mutual love of music.

Later that day, I was told that I sadly hadn’t got a place in the band. I was disappointed, but it was one of my first auditions and I felt proud to have got so far, plus the feedback I received was great. I knew that to succeed, I had to develop a thick skin and look to the next job.

Not long afterwards, I landed a job working with Fame actress Irene Cara in a fantastic nationwide tour called What A Feeling. So I quickly forgot about the girl band, which at that point didn’t have a name. 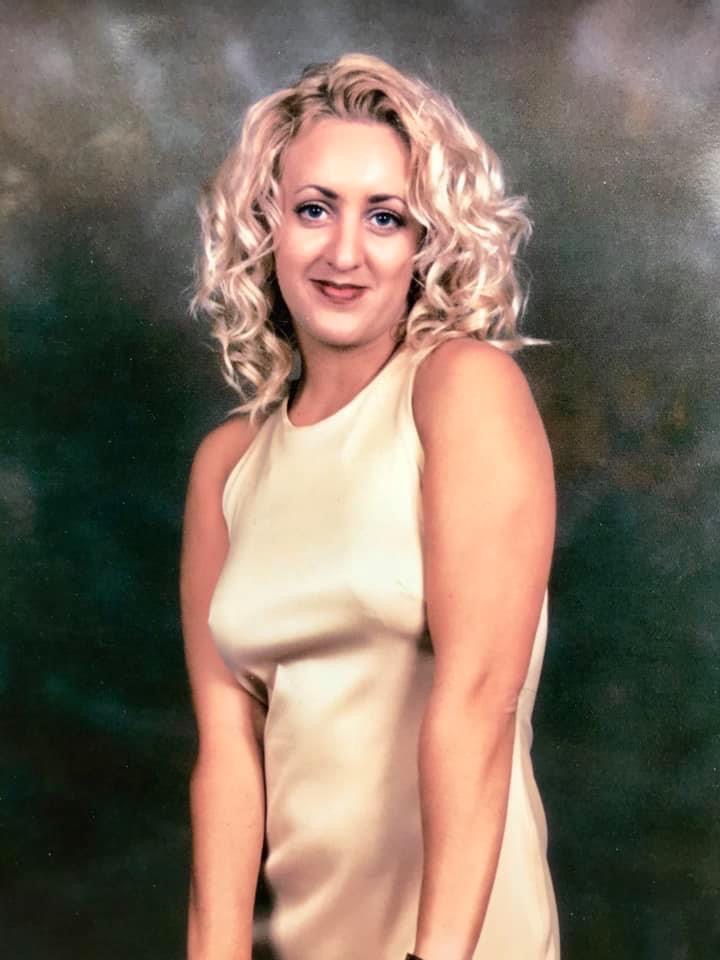 Two years later, in July 1996, I was staying in a hotel on tour when I turned on the TV and saw the girls in the Wannabe video. I didn’t feel jealous, just thrilled for them.

I followed the Spice Girls’ career closely after that. I liked their music – especially 2 Become 1 and Spice Up Your Life. They became more and more successful, and of course I had moments of thinking: ‘That could have been me!’

Who wouldn’t love to be a world-famous pop star, married to a top footballer? But they were perfectly pitched, so I’m not surprised they became a huge success. The management knew what they were looking for and they picked the right girls.

I never stopped singing and I’ve had a great professional career. I went on to work with other bands, touring and gigging, and was lucky enough to travel the world working on cruise ships with X Factor winner Sam Bailey, which was great fun.

And unlike the Spice Girls, I still have my anonymity. I get to perform, but I don’t have to worry about opening my front door and being snapped by paparazzi.

Today, I work in an admin role for the NHS and am a mum to my two wonderful children, who are following their own dreams – Elliott as a mixed martial arts fighter and Madison is a promising footballer.

My kids know of the Spice Girls and think it’s pretty cool I was almost in the group. I also get Facebook messages from fans all around the world, asking what the auditions were like. 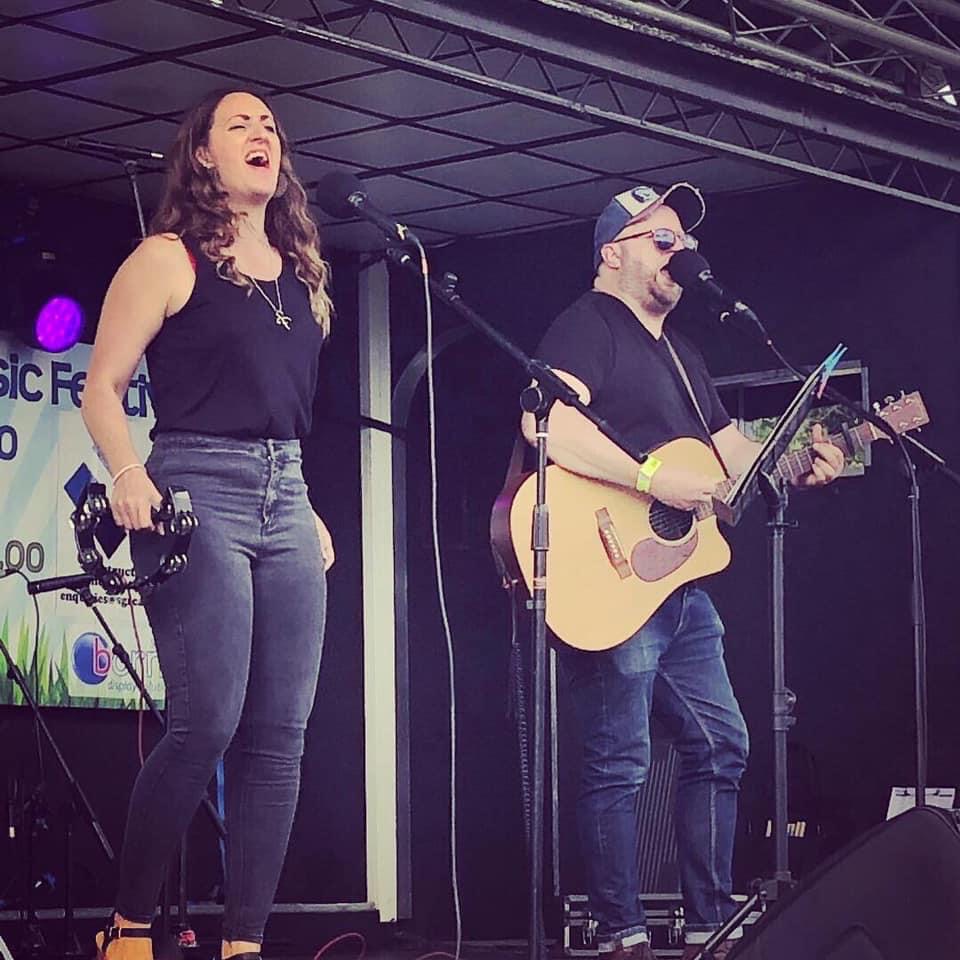 Will I always wonder ‘what if’? Maybe. But I’ve never given up on my dream – I’m in a band called The Decanters with my brother Warren, playing at weddings, parties and in bars.

We’ve never sung a Spice Girl track, but maybe we’ll do our own take on one, one day! I’d still love to record an album. I’ve started writing my own material and I’ll never give up, because performing is a part of me. I don’t have any regrets.” 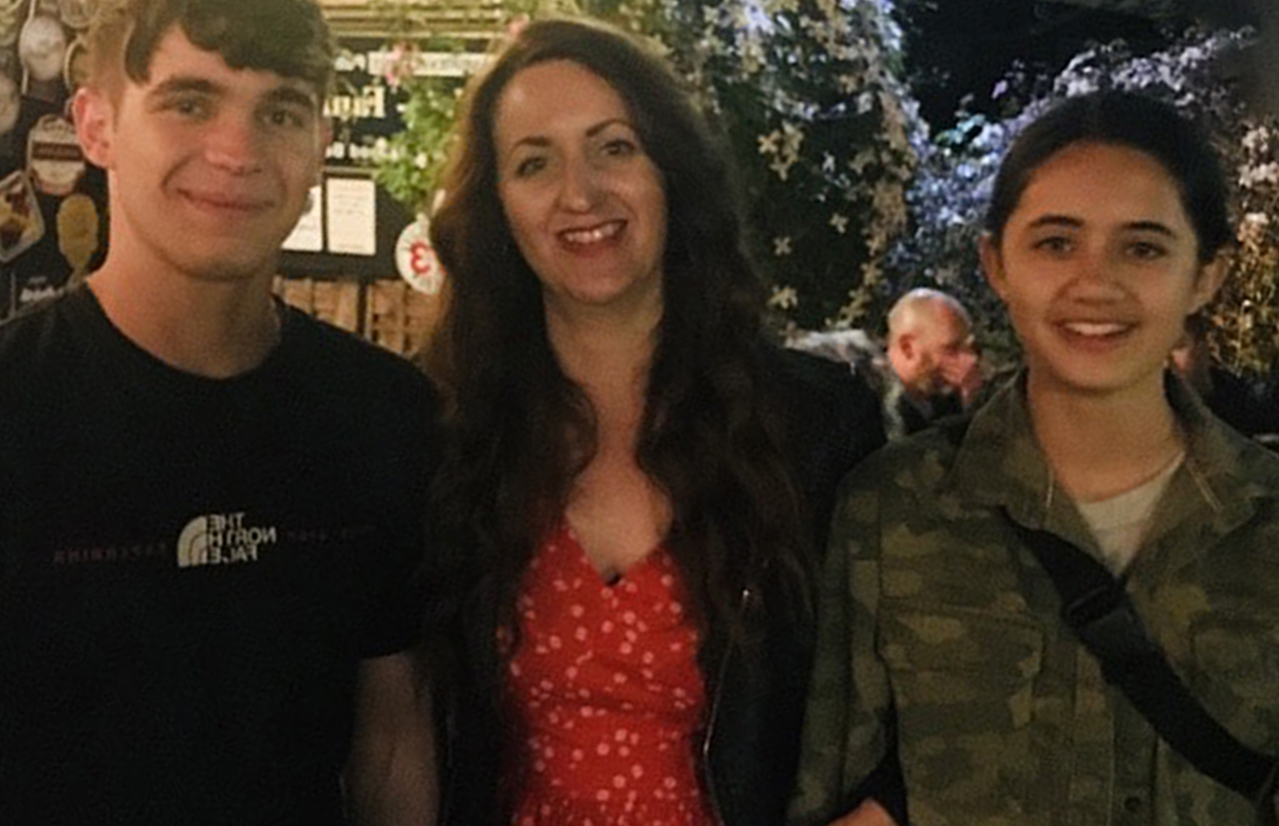 Wannabe is the UK’s bestselling single by a girl group. It has sold 1.7 million copies since 1996.

All The 2020 Halloween Costume Trends, From ‘Twilight’ To ‘Tiger King’

How often should you change your bed sheets?