IT took model Whitney Page Veneable eight years to gain nearly 100,000 followers on Twitter – so when she was banned from the social media platform earlier this month, she was absolutely fuming.

The influencer claims her Twitter account was deleted after "jealous women" reported her for being "too hot". 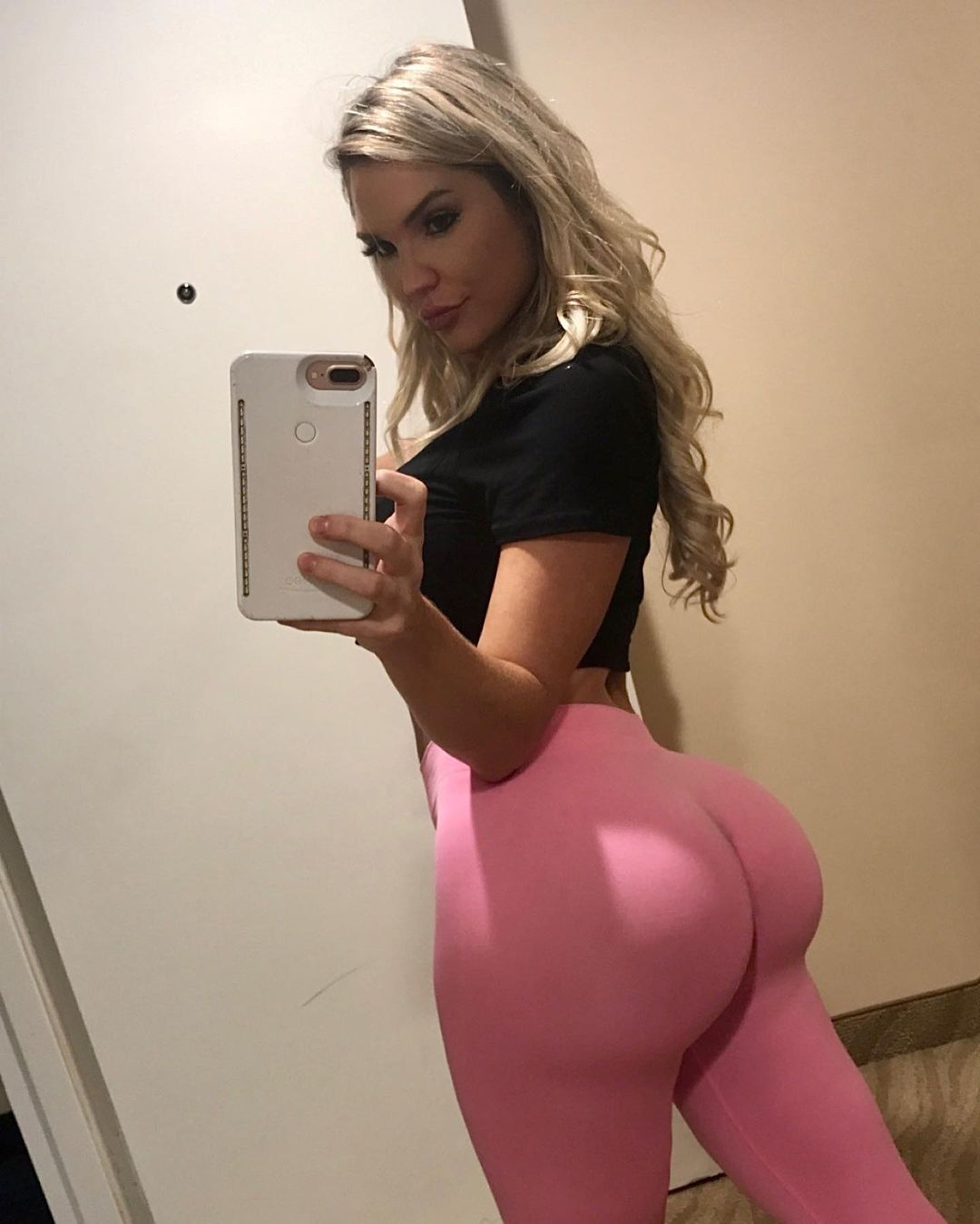 The 26-year-old, from Florida, believes an underwear selfie she posted was what resulted in the ban.

She explained: "The ban came as a complete shock to me as I’d never used Twitter other than to write a few comments about TV shows I was watching or share photos from my Instagram account.

"One day, I changed my cover photo to an innocent shot of me showing off my figure – but I was wearing underwear.

"And suddenly, my account was banned. It made me feel discriminated against because there are far worse pictures on Twitter." 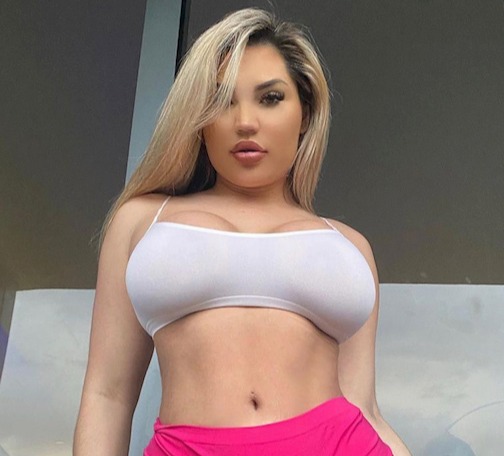 What's more, the influencer claims her underwear selfie was tame in comparison to other things she's seen on Twitter.

She continued: "I’m sure that if I wasn’t so good-looking the photo would have stayed up.

“I firmly believe Twitter deleted my account because I’m too hot and jealous people who aren’t as attractive complained or said I was promoting sexual activity. It's not fair."

When she was unsuccessful in contacting Twitter, Whitney decided to set up another account – but then discovered her IP address had been blocked.

I’m sure that if I wasn’t so good-looking the photo would have stayed up. It’s not my problem that some people aren’t as good-looking as me.

To get around this, the influencer had to get a new phone and start over that way.

She said: “I feel extremely upset because I was able to grow the account to almost 100,000 followers and then I was banned for nothing.

"And they won’t get back to me at all. I’ve complained and complain but nothing happens.

“It’s not my problem that some people aren’t as good-looking as me."

For more real life stories, this Instagram model caught ‘pretending to fly business class’ after posting a selfie minutes before fan spots her in economy.

Plus this woman renovates entire house with upcycled charity shop and Facebook Marketplace buys with prices from £1.