Doctor Melina Culver, who is in her 30s and lives in the USA, has an Instagram account where she talks about her accomplishments in medicine in a bid to inspire women. 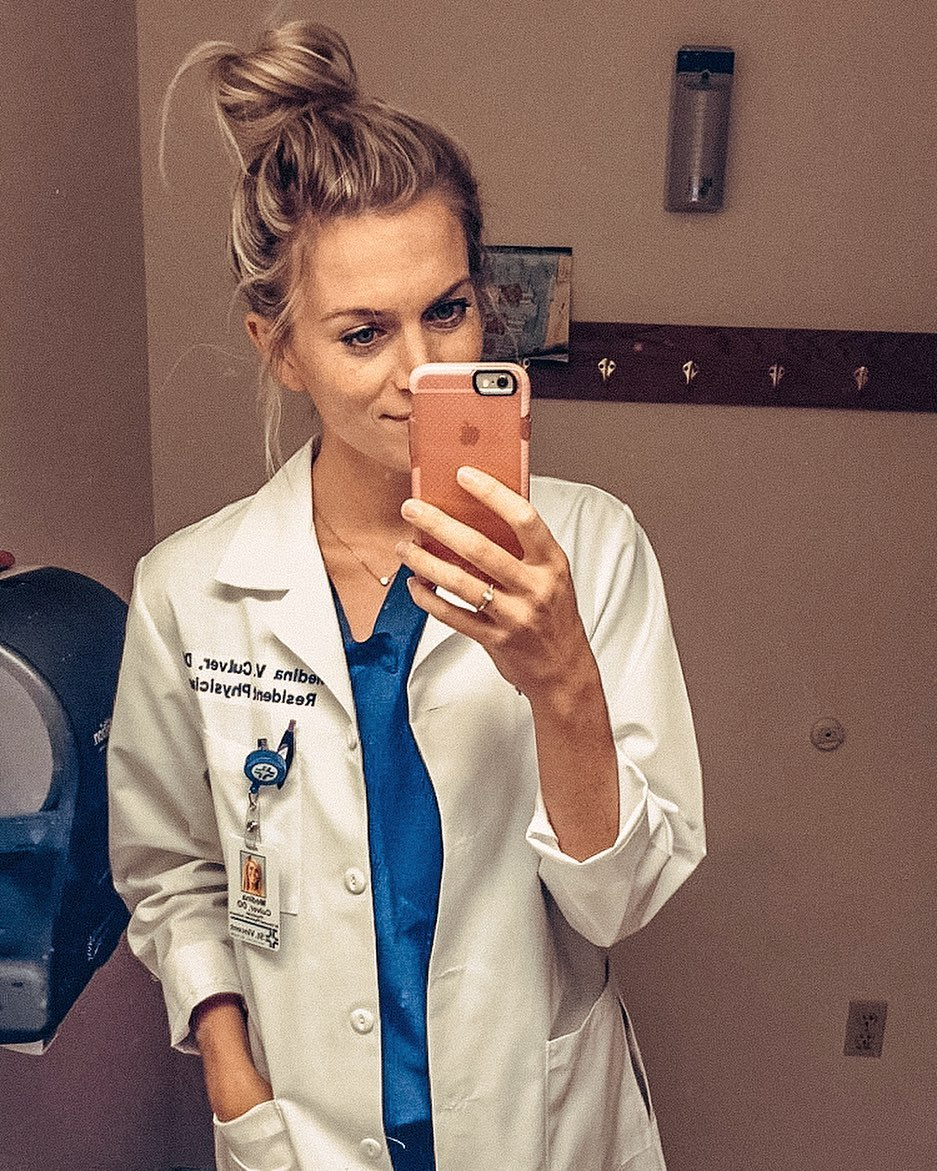 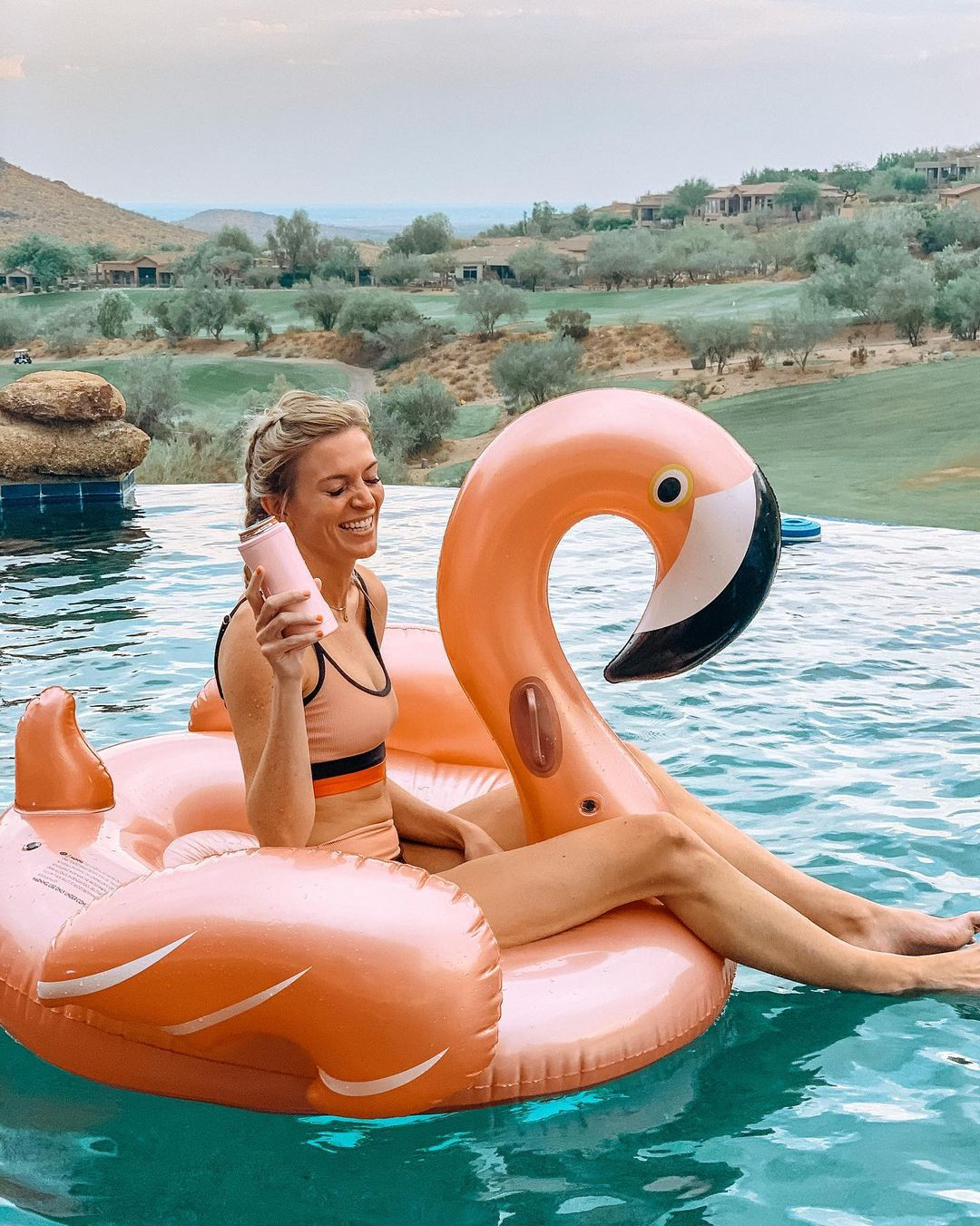 But she also isn't afraid to showcase other areas of her life including days out at the pool and time spent with her husband who she wed around two years ago.

"Pretty women can be more than pretty faces….we can also be badass doctors," she writes.

"When someone tells me you're too pretty to be a real doctor," she says. "Well thank you… pretty ambitious.

"Pretty hard-working and pretty determined to achieve my dreams." 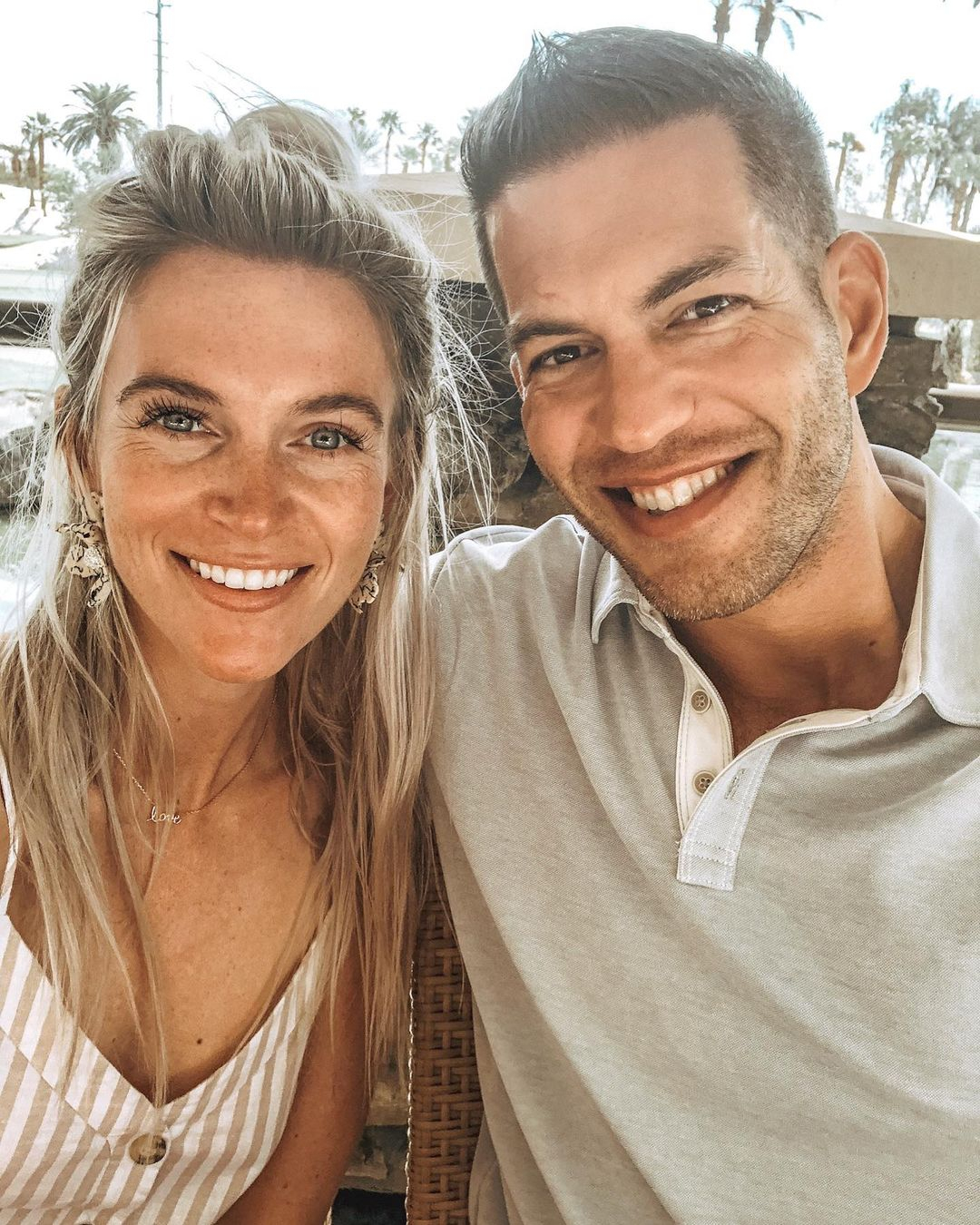 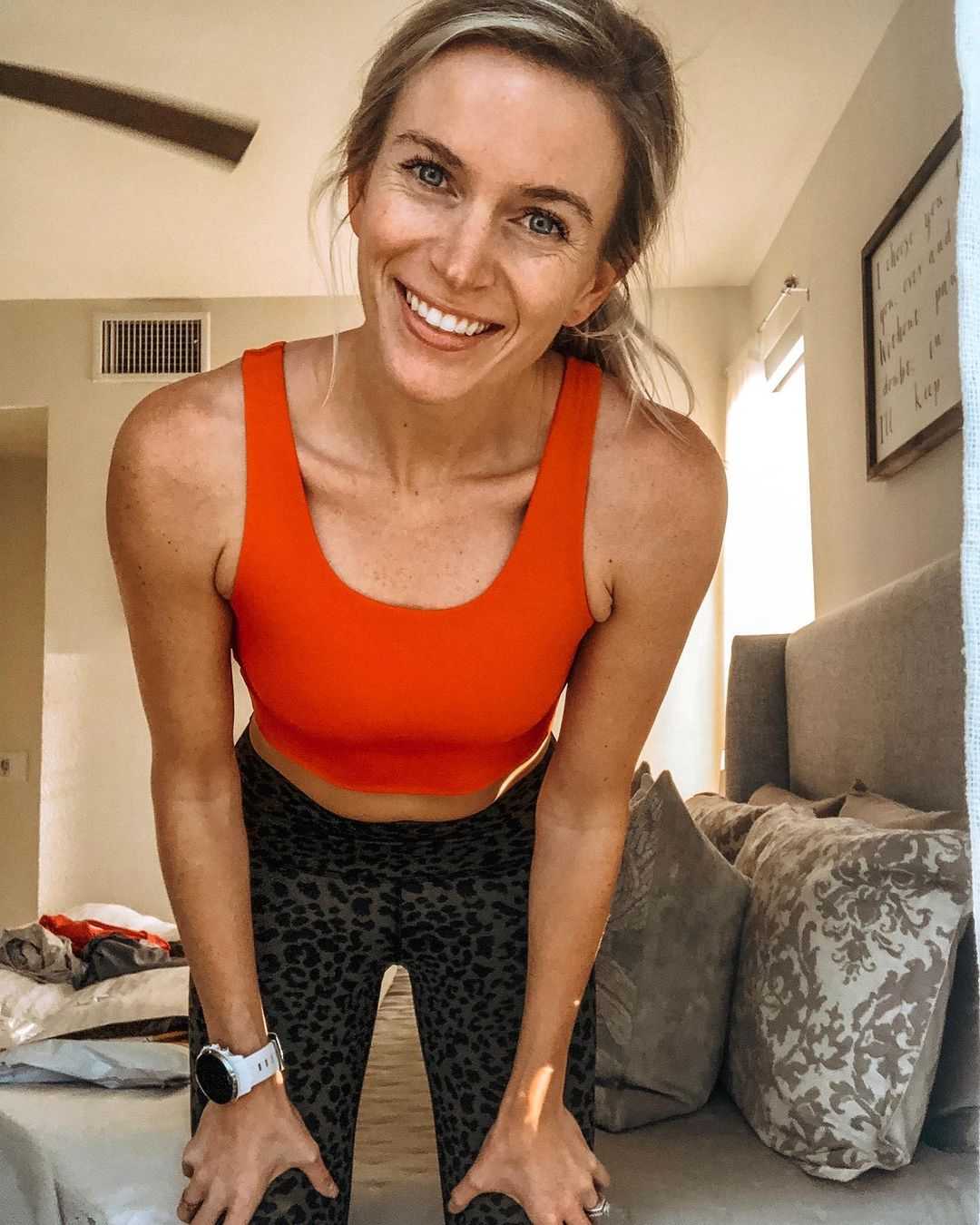 She also revealed how she was happy to pose in a bikini, despite being a doctor.

"Remember that article that was posted about women not being professional or able to do their jobs as physicians because they listed photos in a bikini….yeah me neither," she laughed.

"Proud to be a female physician more than ever these days!! 👩🏼‍⚕️ #medbikini."

Her viewpoints were echoed by other professions with one pal saying: "I so agree! A female friend commented to me the other day how in my profession (law), I better watch what photos I post since it could hurt my image yet she drools when our male friends go shirtless." 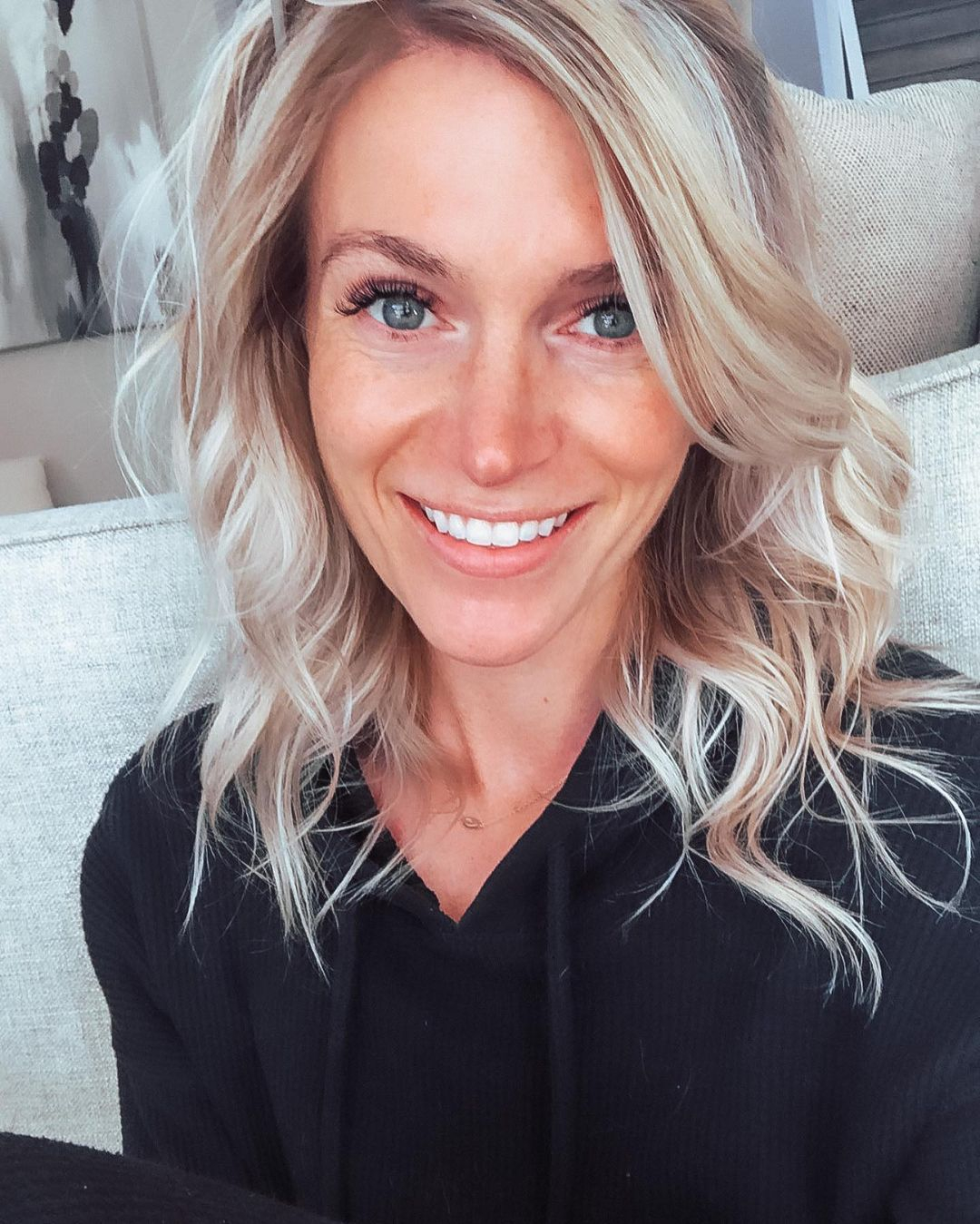 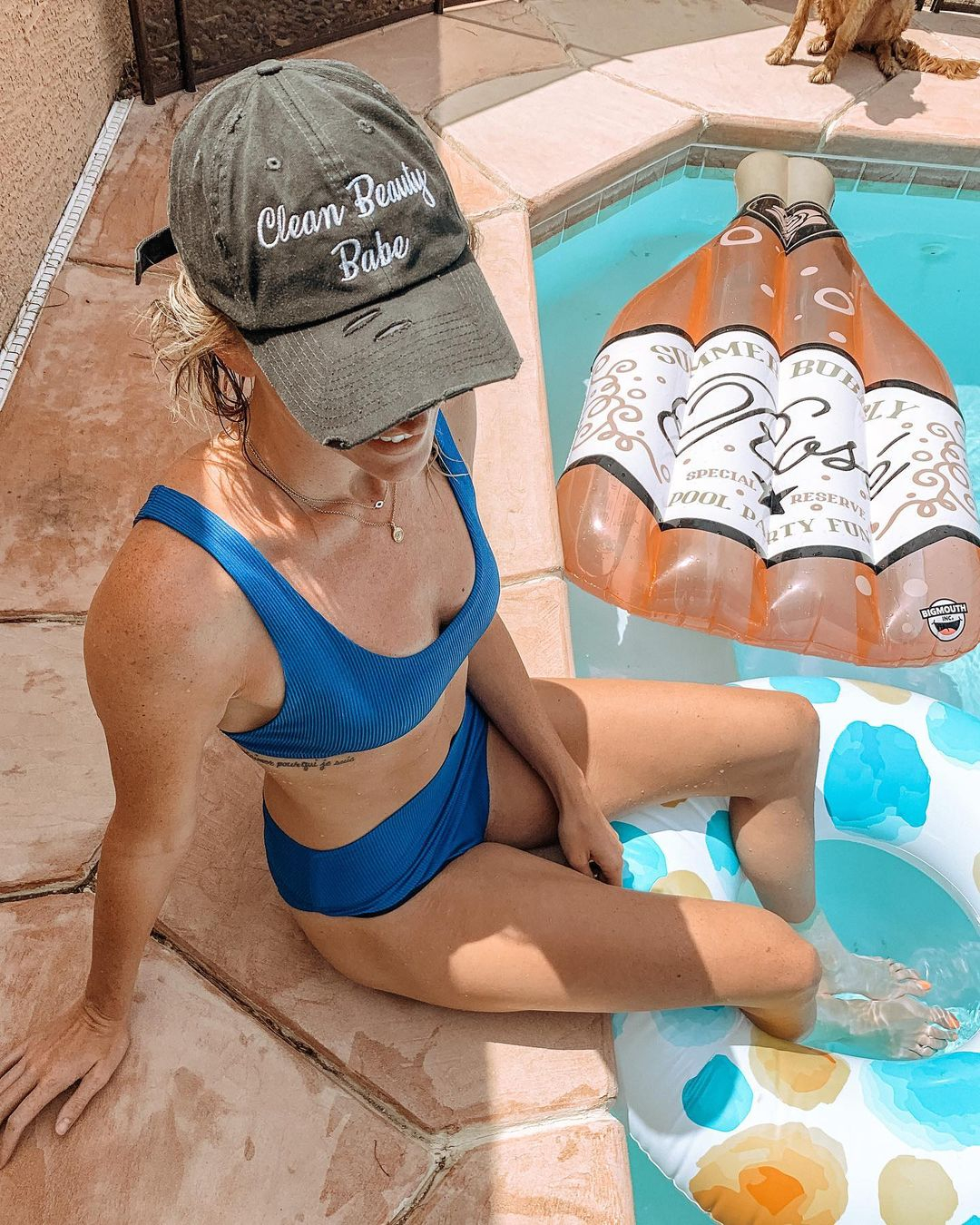 Dr Culver also revealed how she'd been trolled, explaining how people had suggested her husband would leave her and asked her why she hadn't taken his name.

"Since I starting posting reels about women empowerment and the comments that people make to women to make themfeel less than," she said.

Many people were supportive of Dr Culver, who has 26k followers on her page. 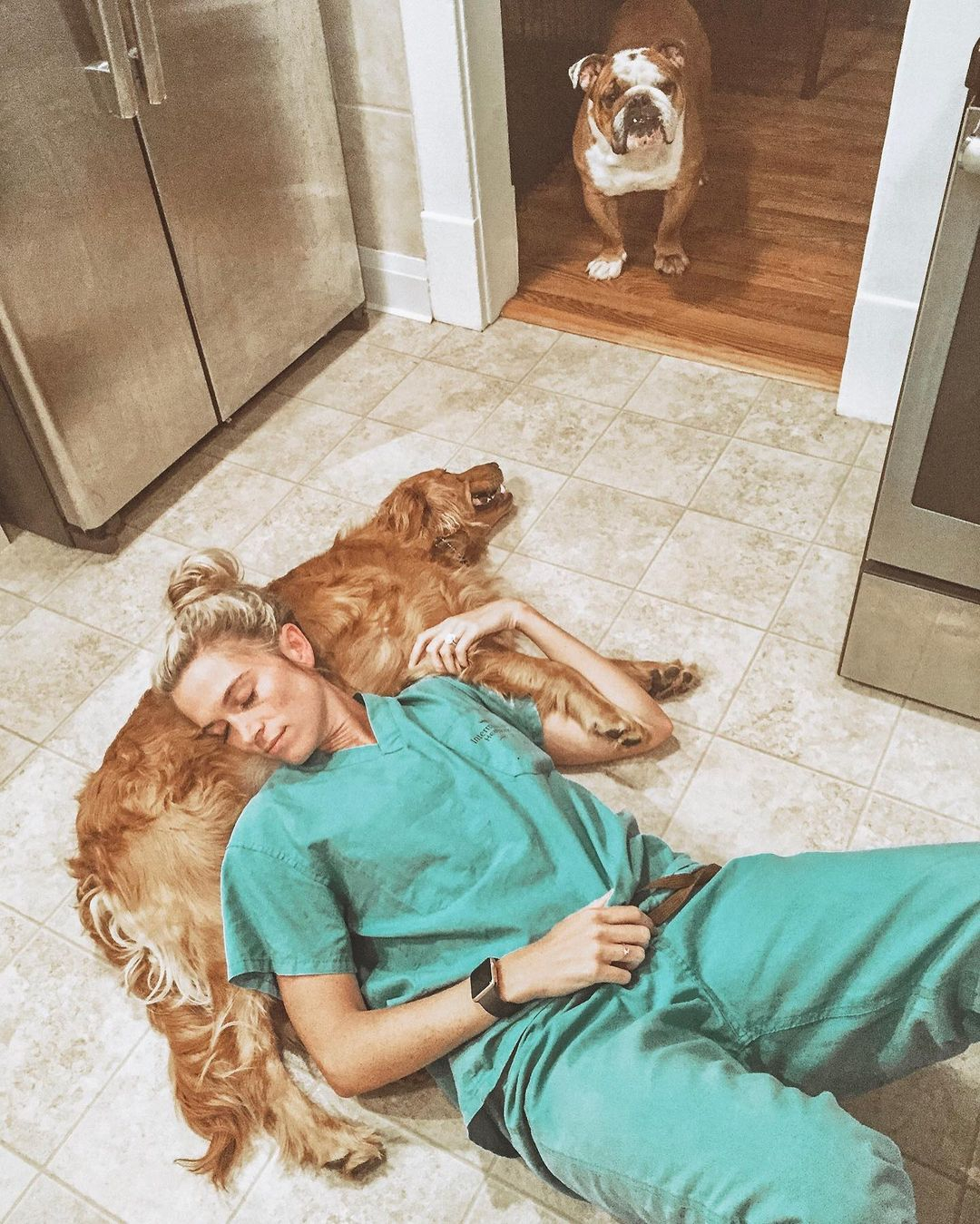 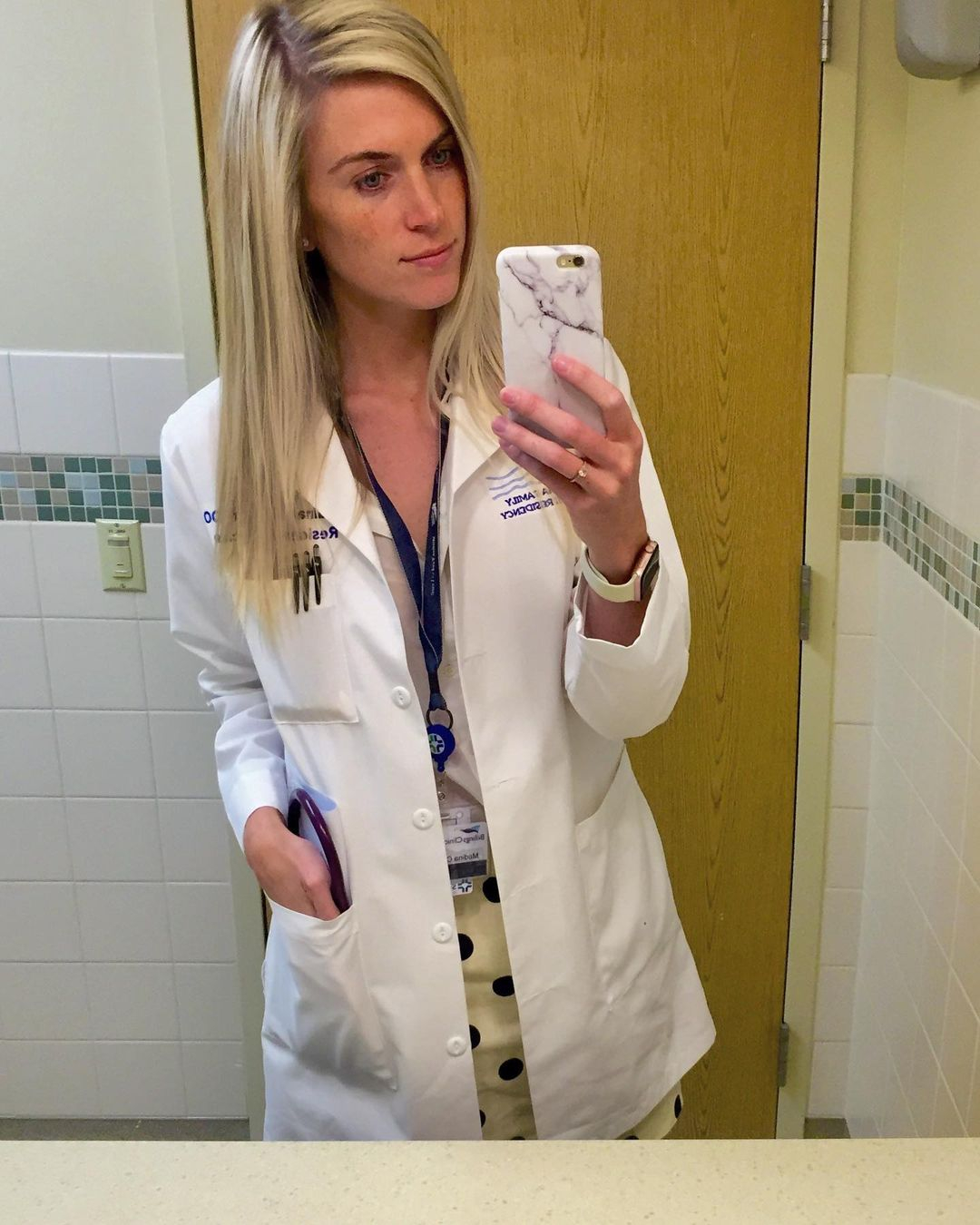 Another added: "Can I be like you when I grow up?!"

But many others were critical of her deeming her arrogant.

"Is this literally all she posts are conceited TikToks of her making cutsie faces at the camera and pointing at her life accomplishments lol."

Another added: "Don’t you think it’s ok to be proud AND humble?"

So Why Don't You Own a Teddy Coat Like This Yet?