A MUM has revealed she's having the best sex of her life in her 50s – after the end of her 24-year marriage. 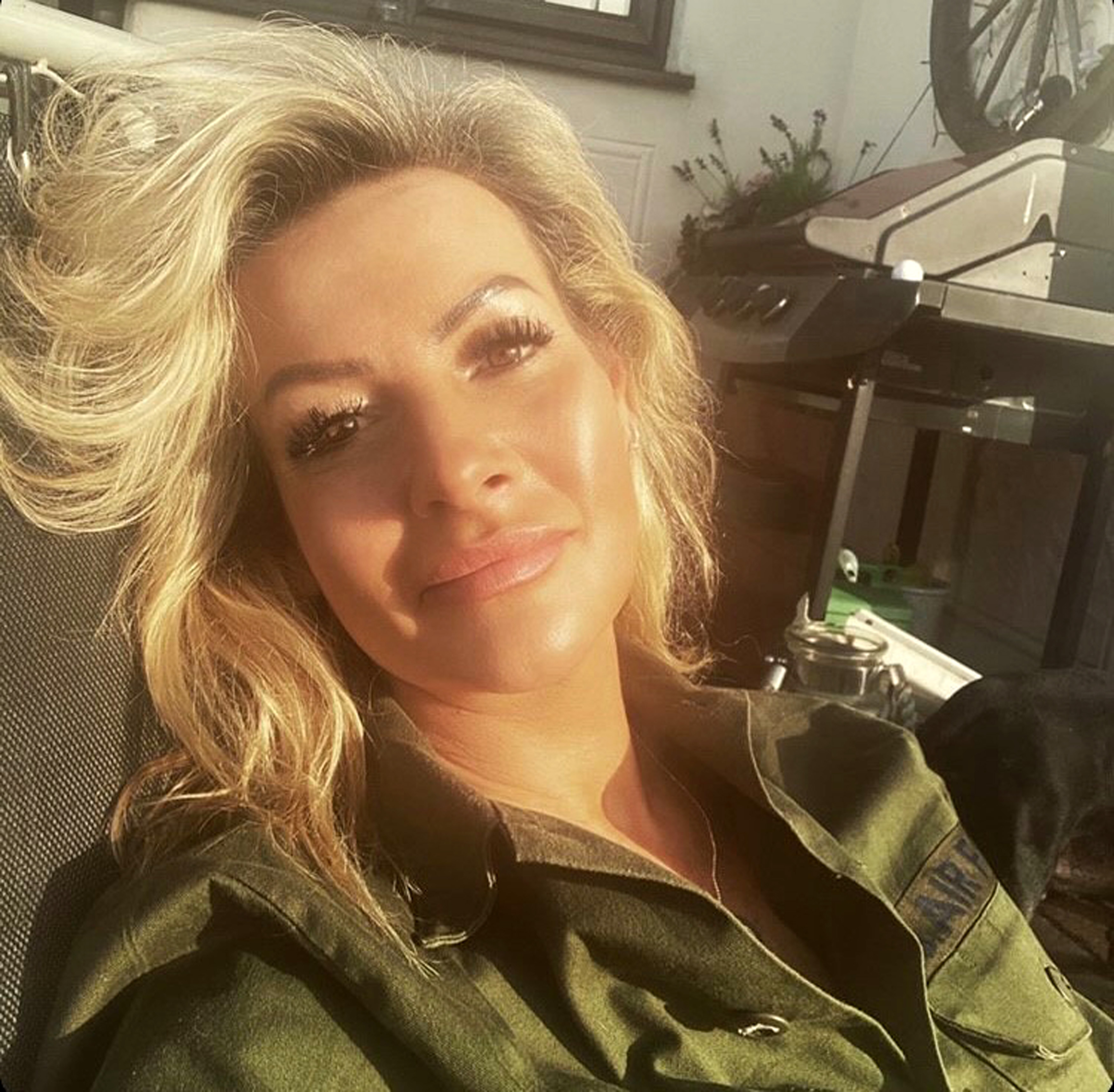 The 52-year-old says they're attracted to her youthful looks and she's regularly mistaken for being in her 30s.

Since getting divorced in 2019, Tara is more confident than ever.

She says: "My dating and sex life is the best it's ever been. Until I got out of my marriage, I never realise how much younger men craved older women.

"It's been a massive culture shock, but I love it. Who wouldn't enjoy having all these younger men thinking you're attractive? 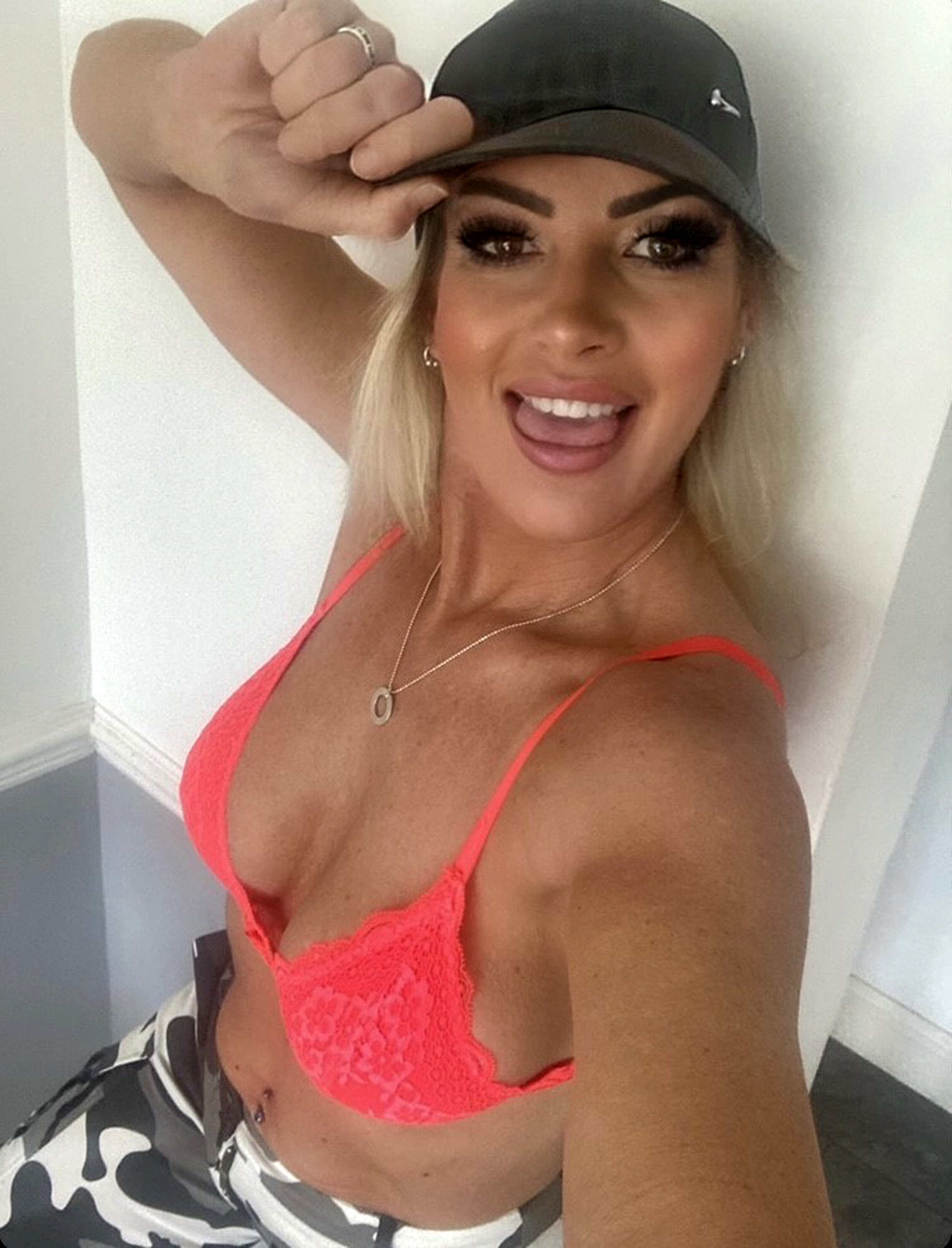 "Over the past couple of years, I've been dating men who are in their thirties and I have had the best time.

"I think the reason they're attracted to me is because I don't look my age and I'd say I have the physique of a younger woman.

"When I tell them my age, they think I am winding them up. They can’t understand how a woman my age can be sexy still. It's all just fun and crazy."

Tara says she'd like to find a serious boyfriend eventually, but right now she's "too busy enjoying myself" to focus on Mr Right.

She adds: "I feel empowered, free and amazing about myself. I am enjoying myself more now than I was when I was in my twenties."

When I tell men my age, they think I am winding them up. They can’t understand how a woman my age can be sexy still

Tara has had some negative reaction, from people telling her to act her age, but insists age is just a number.

Having got married at 26, she now believes 50 is the new 40 – having had skin therapies and non-surgical procedures to give her a youthful glow.

Tara adds: "The ending of that relationship has given me a new lease of life. I realised time is precious and that I needed to make the most of my life.

"It was now or never and I needed to get out. Since doing so I feel more than a decade younger. I am more confident, self-assured and I even feel more attractive.

"I never used to take care of myself and my skin. I was stuck in a rut and I was constantly being put down.

"But now I like to take the time to take care of myself and I love getting glammed up – doing my hair and make-up and putting on a gorgeous outfit.

"I have also been doing some vintage pin-up modelling, which I never would have had the confidence to do before.

"I feel sexier than ever and I think that having younger men after me and craving me really reinforces this too.

"I have managed to turn my life around from being miserable to being a woman absolutely thriving in my 50s.

"I want women who feel like they are stuck in an eternal rut of being miserable to know that they can change their life too.

"You just need to stop being frightened and saying no to things – and start saying yes."

After separating from her ex-husband, Tara was scared of being a single woman in her 50s.

She says that dating sites and apps filled her with dread, but she managed to overcome her fears. 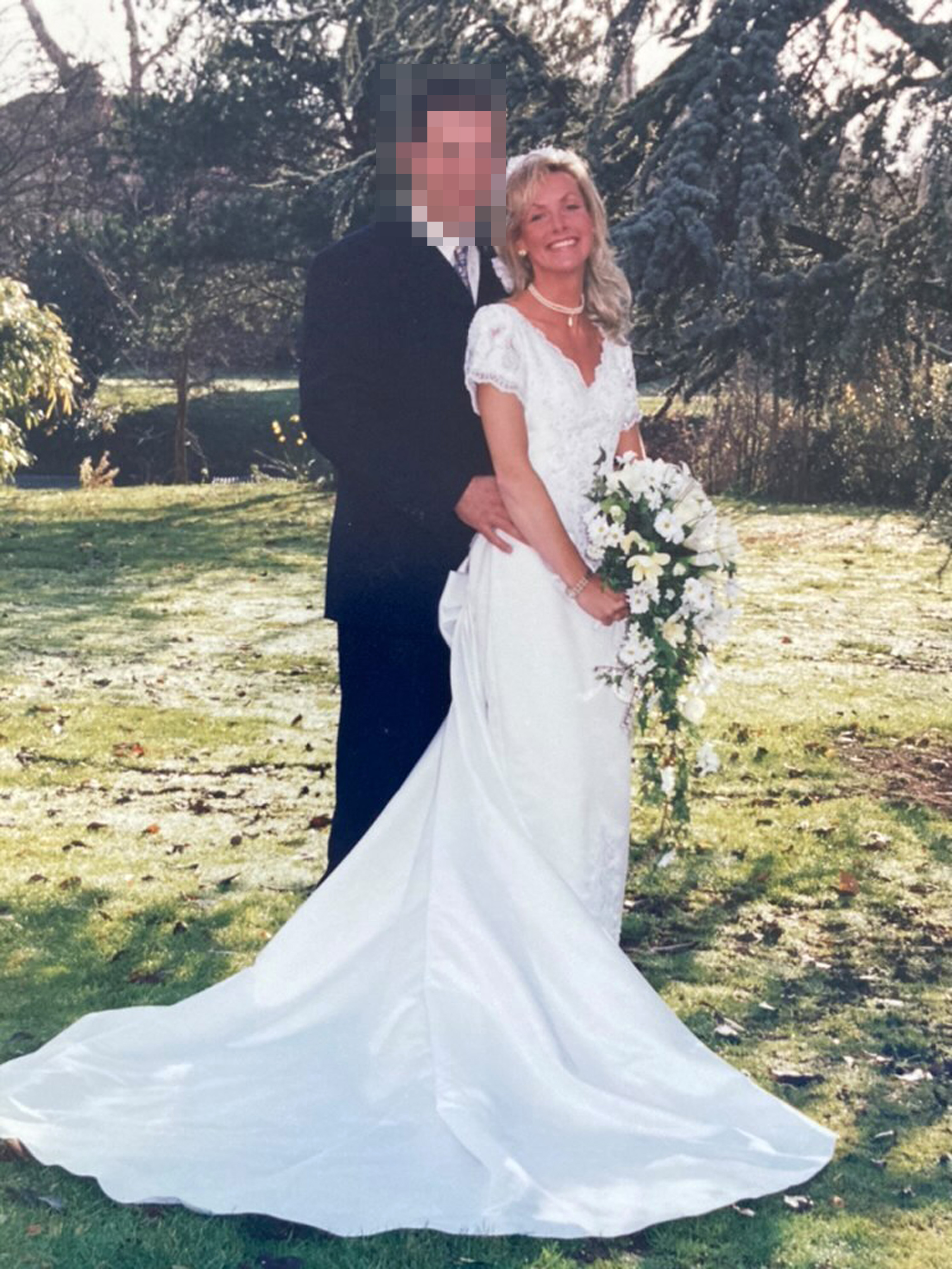 She explains: "I had not dated or kissed another man in 24 years so I was terrified. It honestly felt like my worst nightmare.

"But after my marriage ended, I knew I needed to change my mindset and I started to work on myself. My confidence kept growing until I felt like a whole new woman with a whole new life.

"My life properly began in my 50s and I am so happy I had the strength to start living my life for me."

J.Lo Just Got the Most Popular Haircut on TikTok

Cardi B Says She Feels 'Super Confident' After Getting Plastic Surgery: 'I Feel Vindicated'