THE pandemic has left many Brits out of pocket, but one savvy couple used it to increase their income ten-fold.

Railey Diesel was earning £2,500 a month at a London restaurant before being furloughed – now she rakes in £20,000 selling sexy vids on OnlyFans. 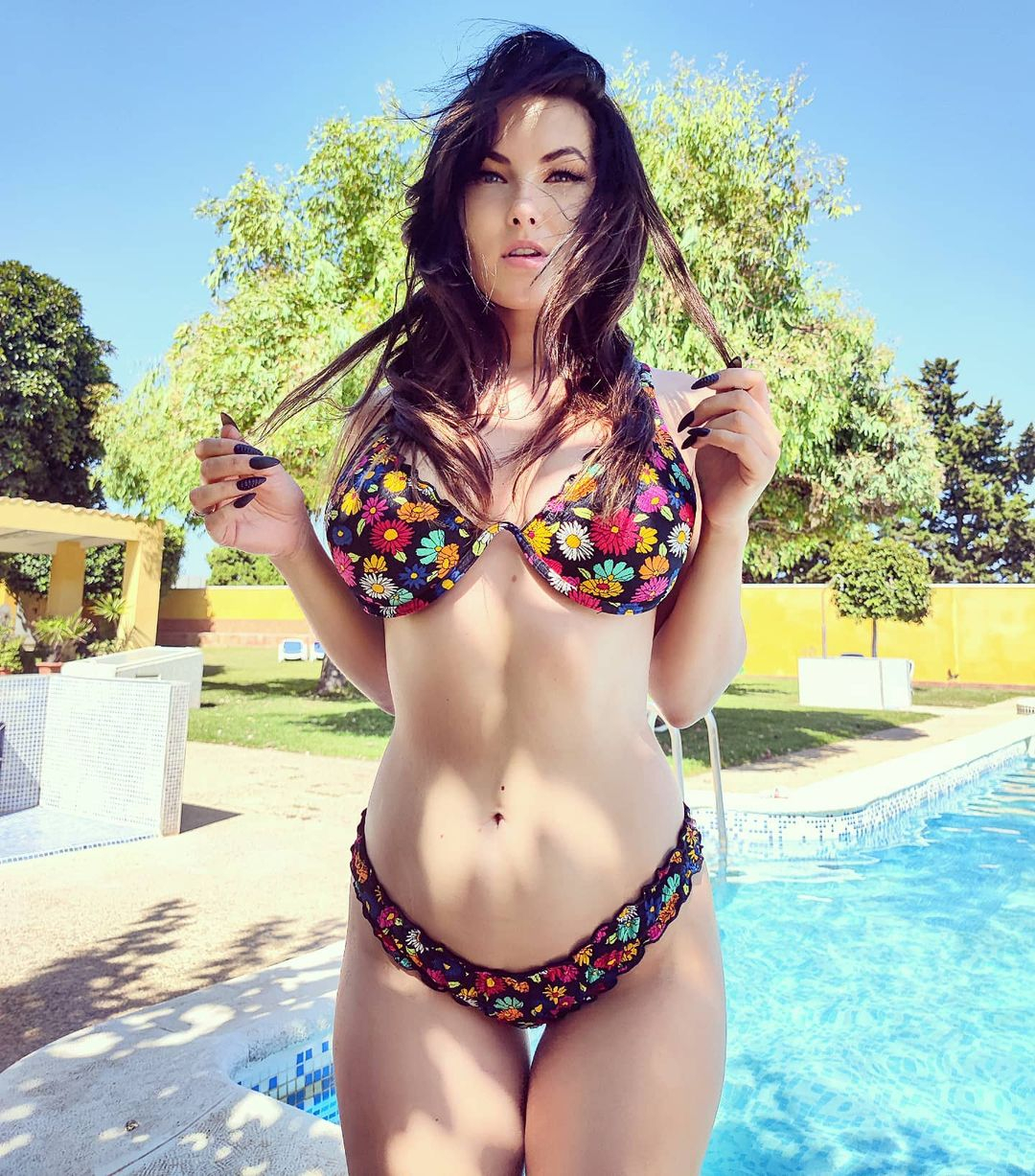 She and her childhood sweetheart husband, who worked as a head chef at the same restaurant, have packed in their jobs and are on track to earn a huge £300,000 this year.

Railey insists there's nothing seedy about what they do and says the new business venture has improved their marriage.

She tells the Mirror: "You get a lot of people saying you are selling your body but I just sell videos. I’ve never slept with another man, how is that selling my body? 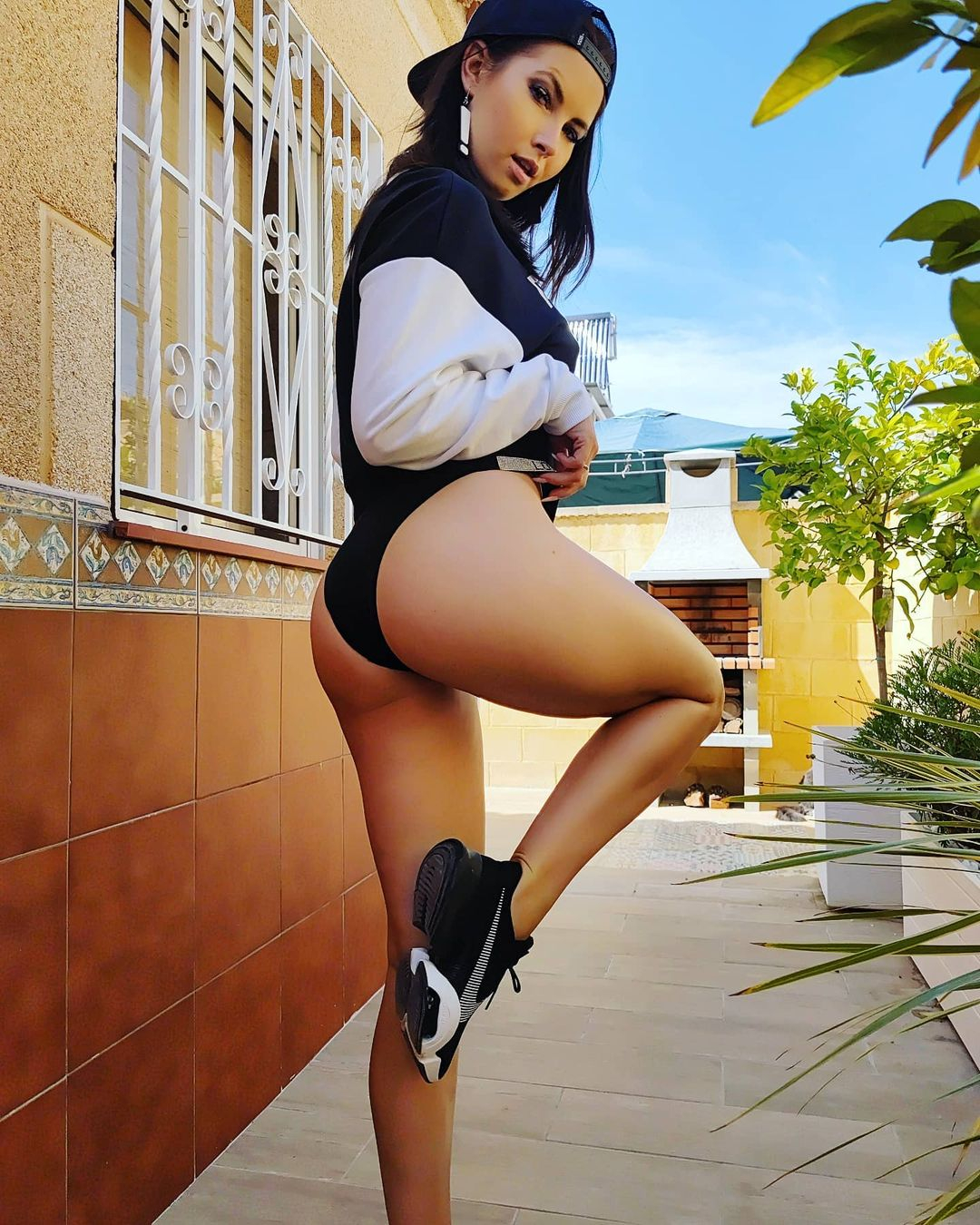 Railey and her husband, both 31, have been together since they were 17 and moved to London when they were 19, the beginning of a 10-year career in hospitality.

She says: “When coronavirus hit we were not sure how we would survive. We were not sure when restaurants would reopen properly. You can’t rely on other people to support you in hard times.

“We discovered OnlyFans existed and decided we were comfortable with it and it was going to be an exciting thing for our relationship and at the same time it is nice money.”

The couple, who moved to Spain during the second lockdown, started their OnlyFans by sharing a video of them having sex.

But now it's primarily Railey in front of the camera, with her man filming, and she insists it's not as easy as it might sound. 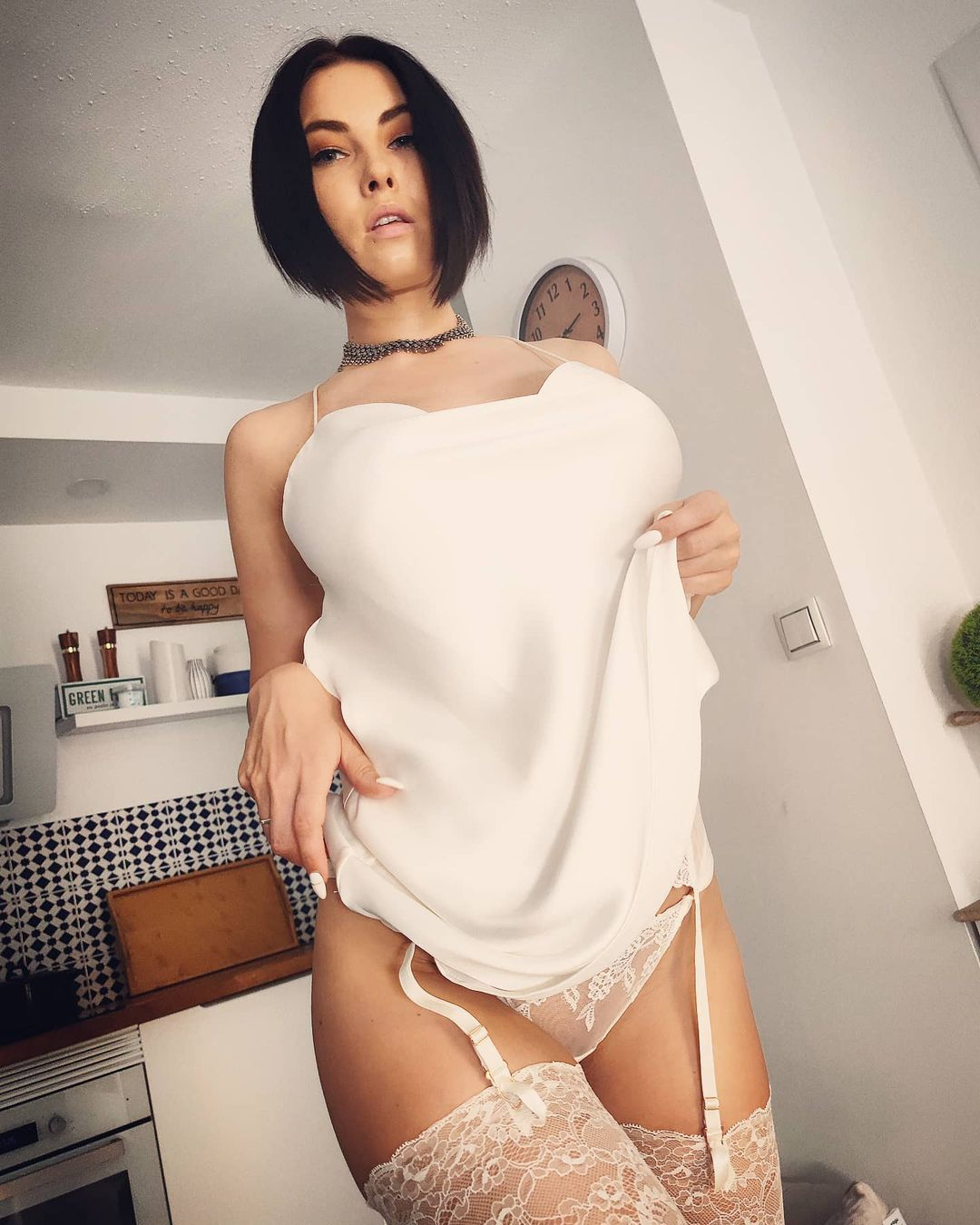 "People have to like you with your clothes on first. You have to build an online personality and then they will come," she says.

“It’s also been very good for our relationship. I was super sexually shy before OnlyFans."

Railey previously revealed how her neighbour heard her filming sex roleplay and asked her to tone it down as she was upsetting his kids – awkward!

Tangerine, Lilac, Yellow, Oh My! Your Summer Color Palette For 2021

The Best Shoes To Wear On An Airplane