MRS Hinch's dog Henry is a fully fledged member of the family and even has his own bedroom – which is grey of course.

The adorable cocker spaniel, who has his own Instagram page with 179,000 followers, is set to turn five on Monday. 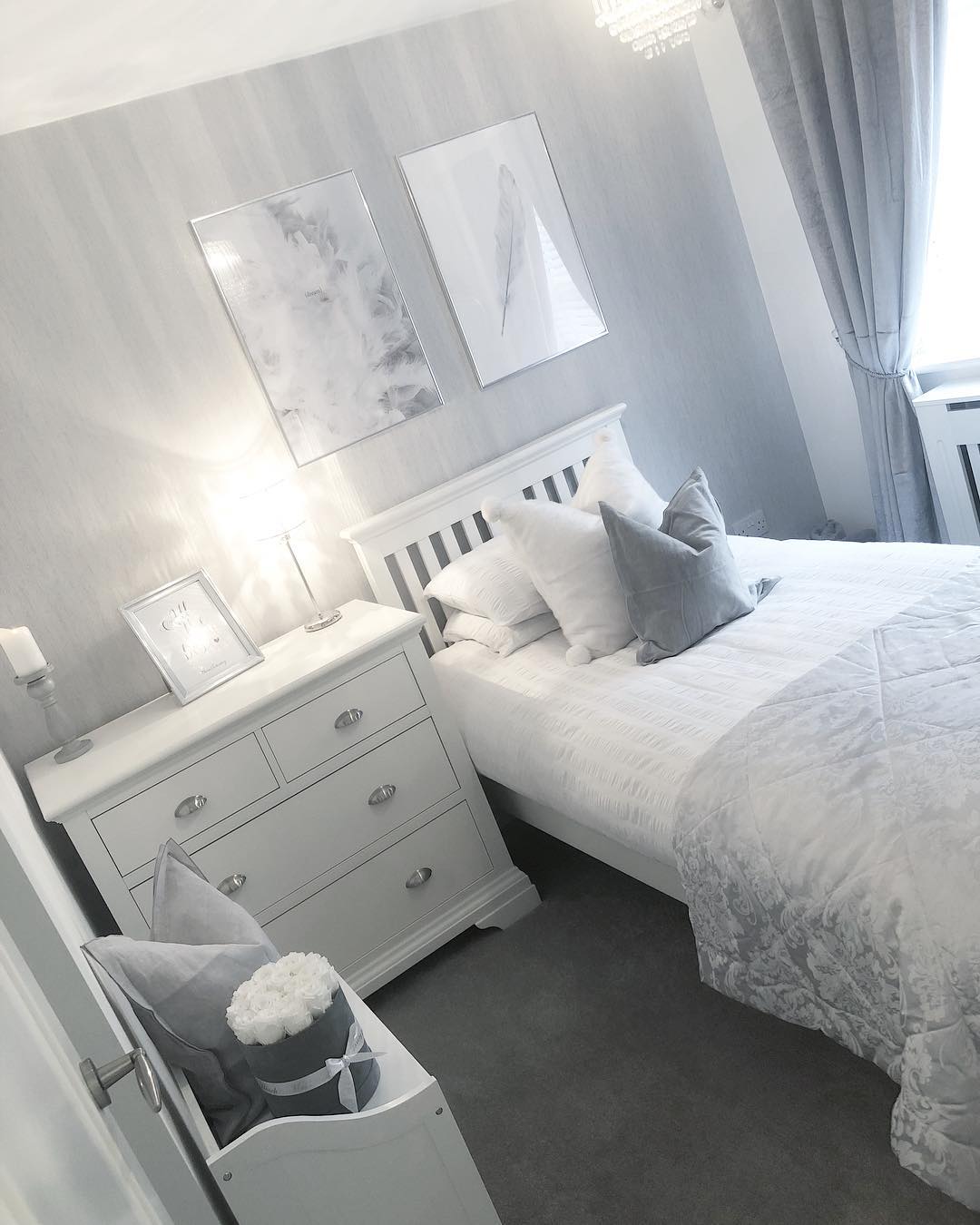 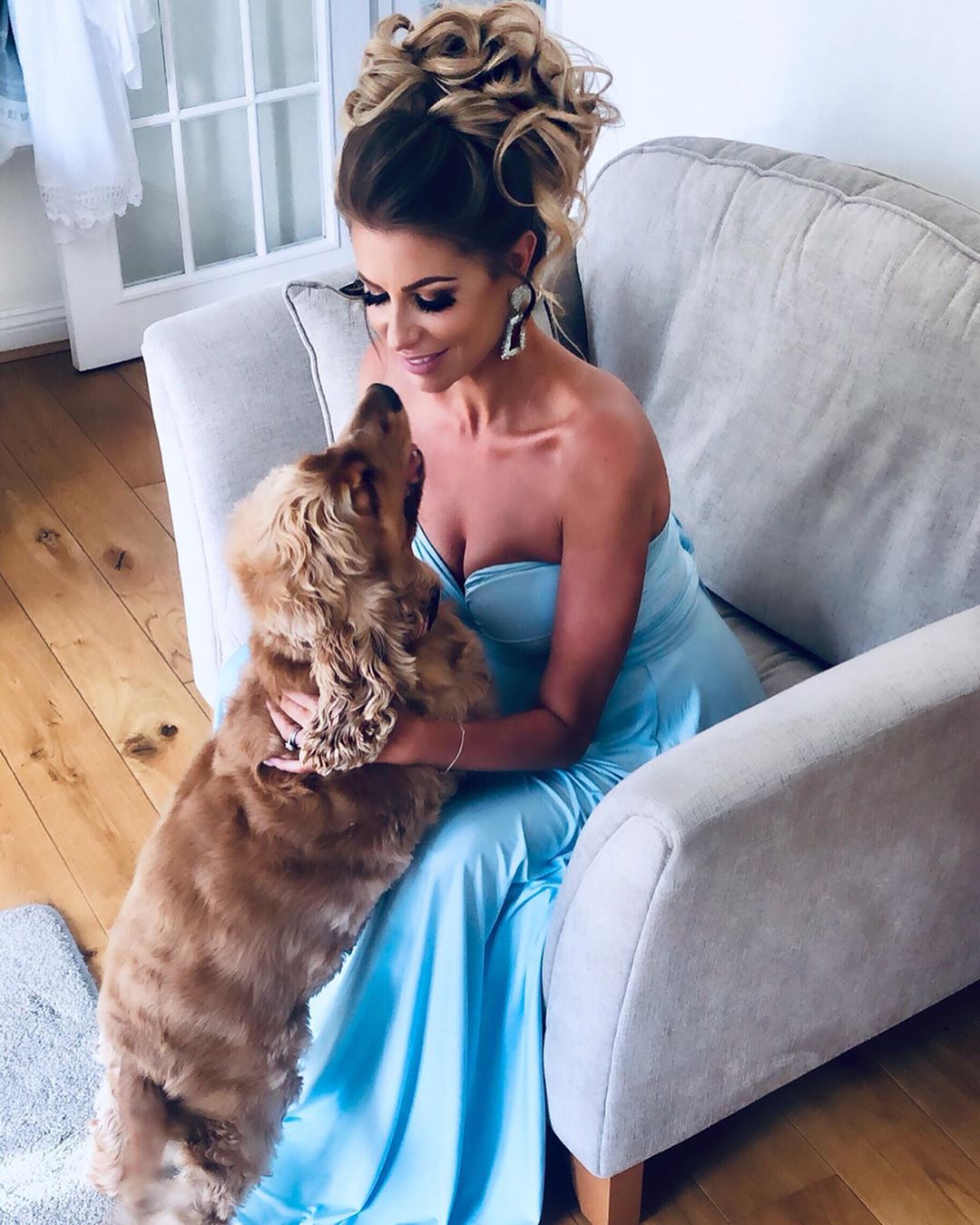 He's the pride and joy of cleanfluencer Sophie Hinchliffe, 30, from Essex, her husband Jamie and their son Ronnie, 11 months.

And the pampered pooch has a nicer bedroom than most humans, including a fully-sized single bed with velvet sheets and his own teddy – with a personalised "Henry" sweater.

The dog's grey boudoir even has a chandelier lampshade, silver framed wall art, velvet curtains, full-length mirror and a white chest of drawers.

On the wall, Mrs Hinch has added a cushioned slogan reading "HENRY" – while the dog also has show cushions, one of which is emblazoned with "H Hinchliffe". 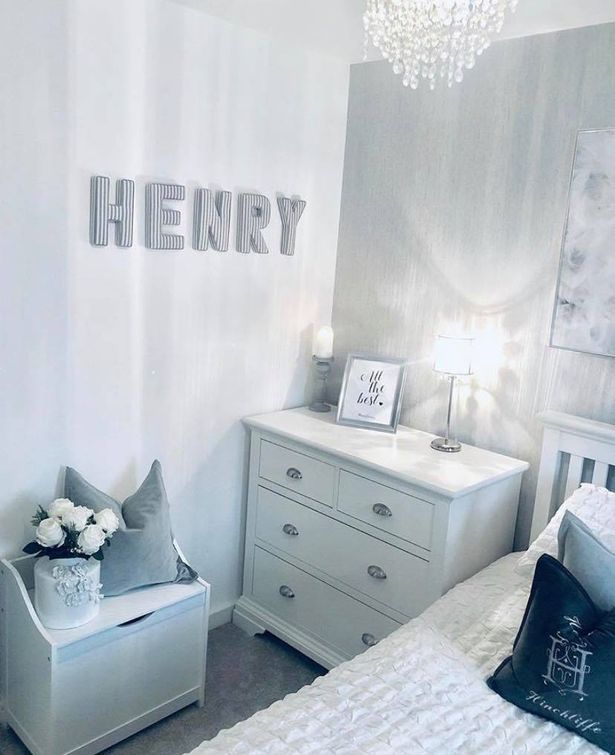 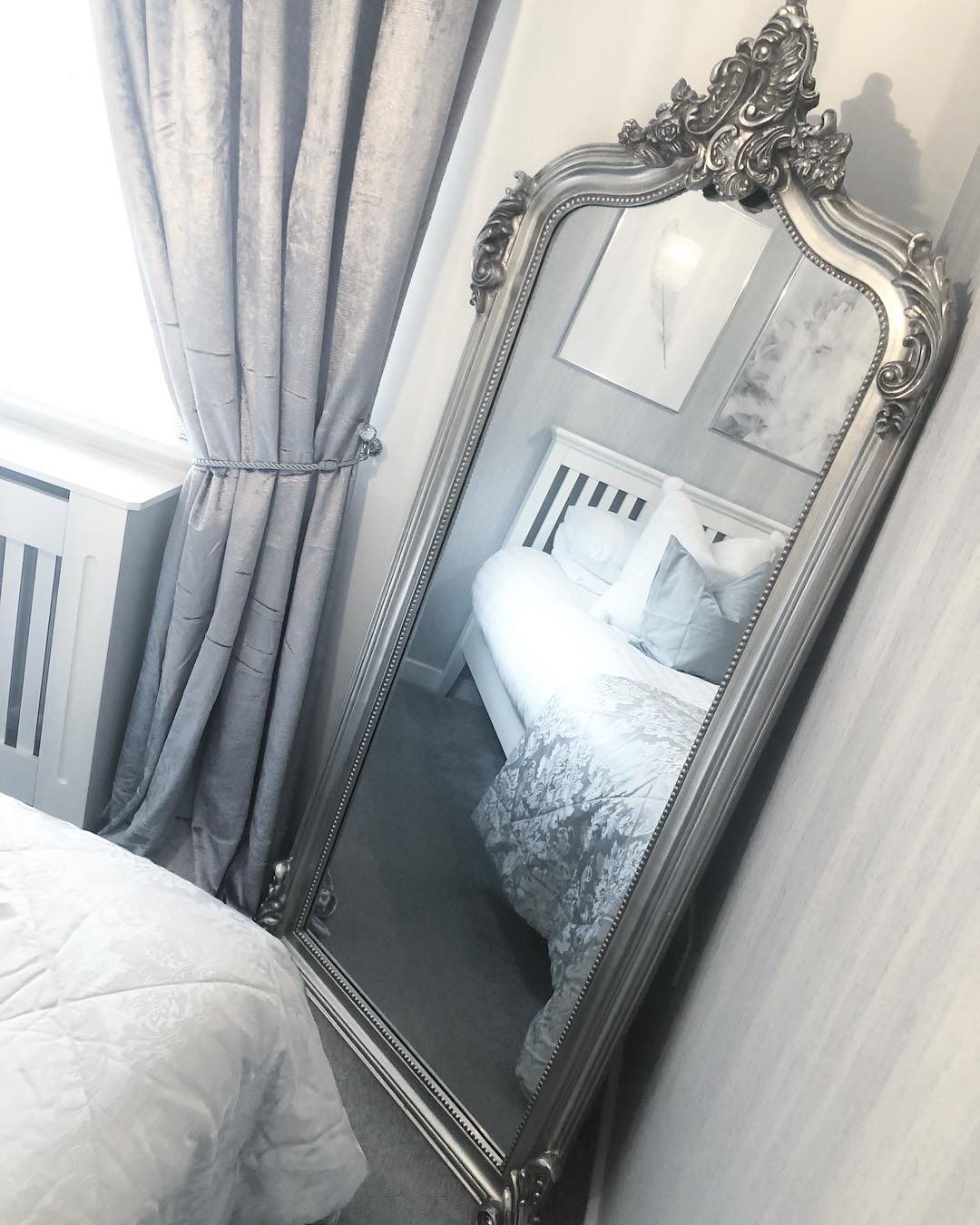 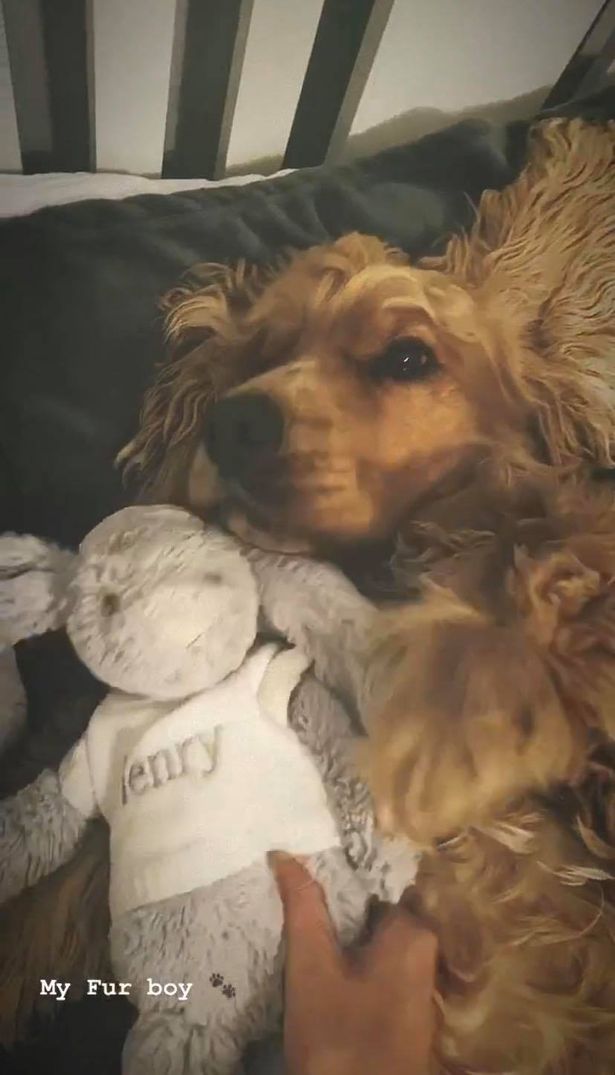 Mrs Hinch has been known to film herself tucking Henry into his bed at night.

Posting on Twitter, fans admitted: "I don’t think I’ll ever get tired of seeing Mrs Hinch putting her dog to bed".

While a second said: "if i could become an animal i would 100% want to be mrs hinch's dog".

And a third admitted: "Still can’t get my head around the fact that Henry Hinch (mrs Hinch’ dog) has his own bedroom, bed etc.. it’s probably better than mine".

Earlier this week, a teary Mrs Hinch was viciously trolled for using eBay bargains to organise her wardrobe.

While we took a look at Mr & Mrs Hinch’s family life from their fledgling office romance to daily rows over mess.

And Jamie defended his wife after she was left "disappointed and hurt" by trolls.

Miranda Kerr Loves This All-Natural Deodorant With Over 7,000 Reviews