A MUM has welcomed three babies in just ten months — first a boy, then twin girls.

Sharna Smith, 23, gave birth to Laighton on January 6 last year, before having Alisha and Aliza on October 30. 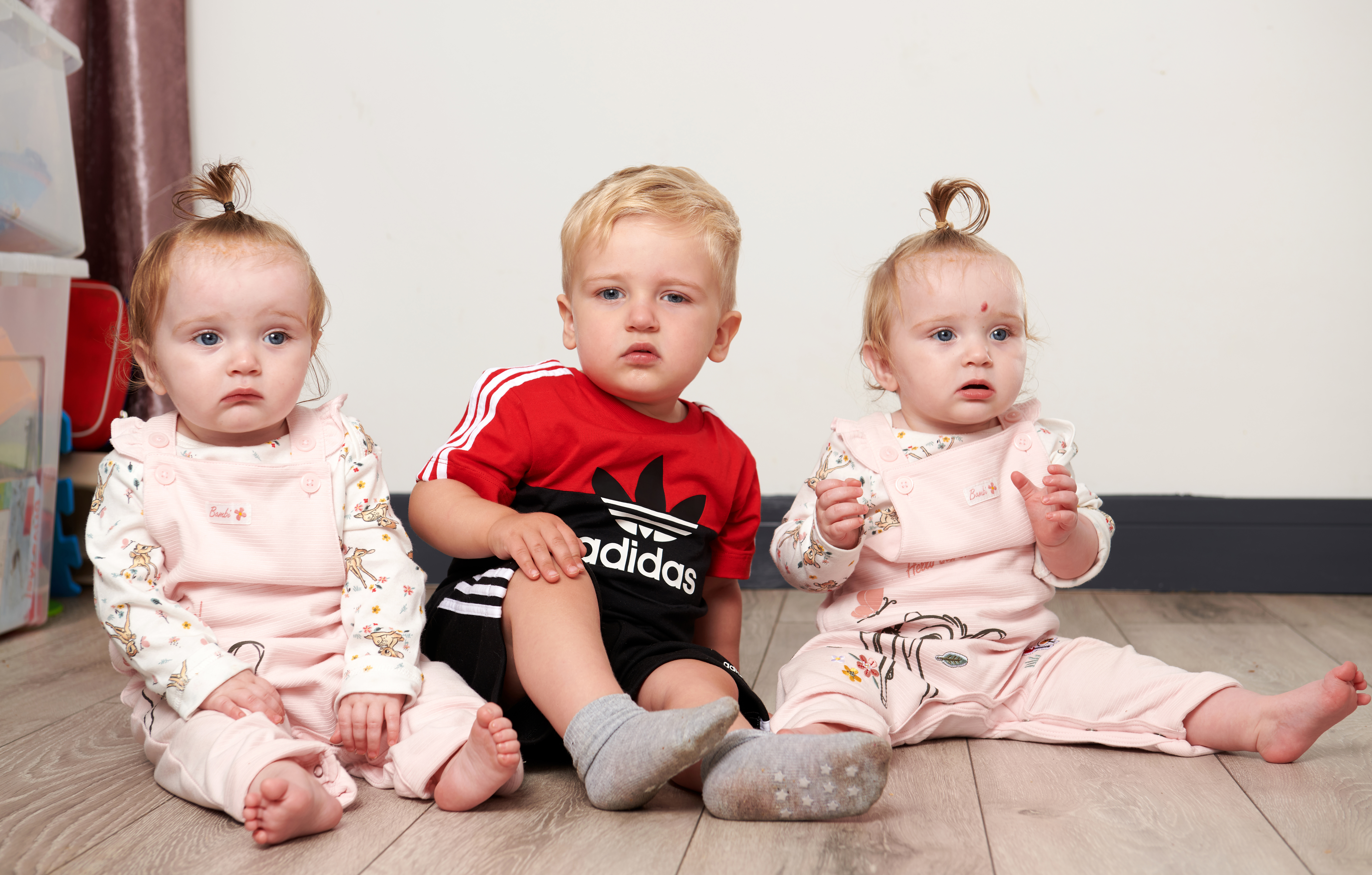 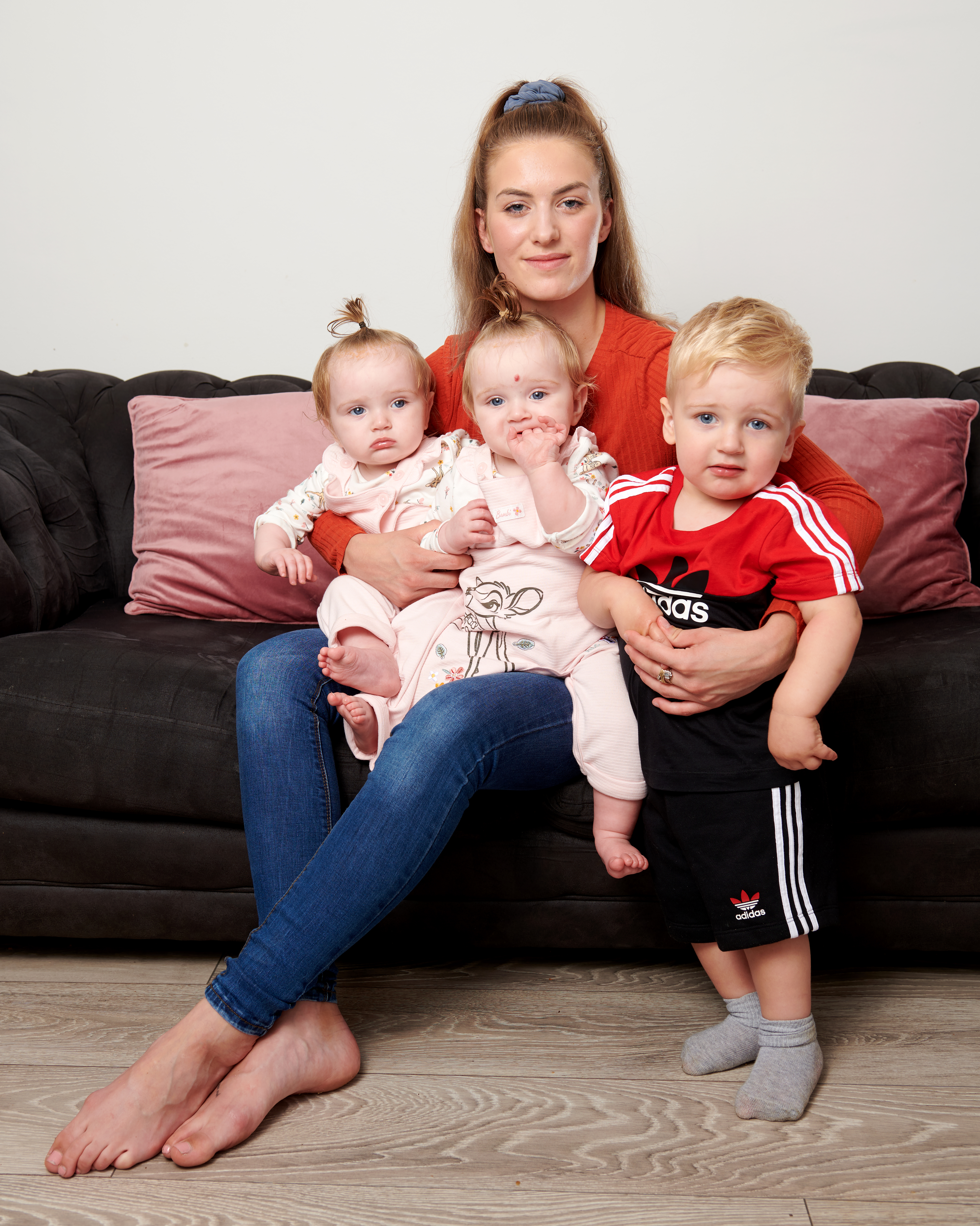 And proud Sharna said she “couldn’t be happier” despite the kids’ dad no longer being involved.

Sharna, who used to work in a chippy, had Laighton at 7lbs 12oz. And she “had an inkling” she was pregnant again when he was three months old.

She said: “Something told me to do a pregnancy test. When it came back positive, I was shocked.”

She was in for another surprise at the scan, when two doctors looked at each other in disbelief.

“The woman asked if I was OK and said some would cry with devastation. I did have mixed emotions as the dad and I had just broken up.

“But it was a case of, ‘I’m pregnant and these are my babies and I’m going to look after them’.”

Non-identical twins Alisha and Aliza were born seven weeks early after Sharna was rushed in for an emergency C-section.

But they are all healthy and Sharna, from Sheffield, said: “They’ve got an amazing bond. It is hard, I’m not going to lie, but they’re 100 per cent worth it.”

She added: “People think I have triplets. When I tell them, they’re stunned. I feel so proud.” 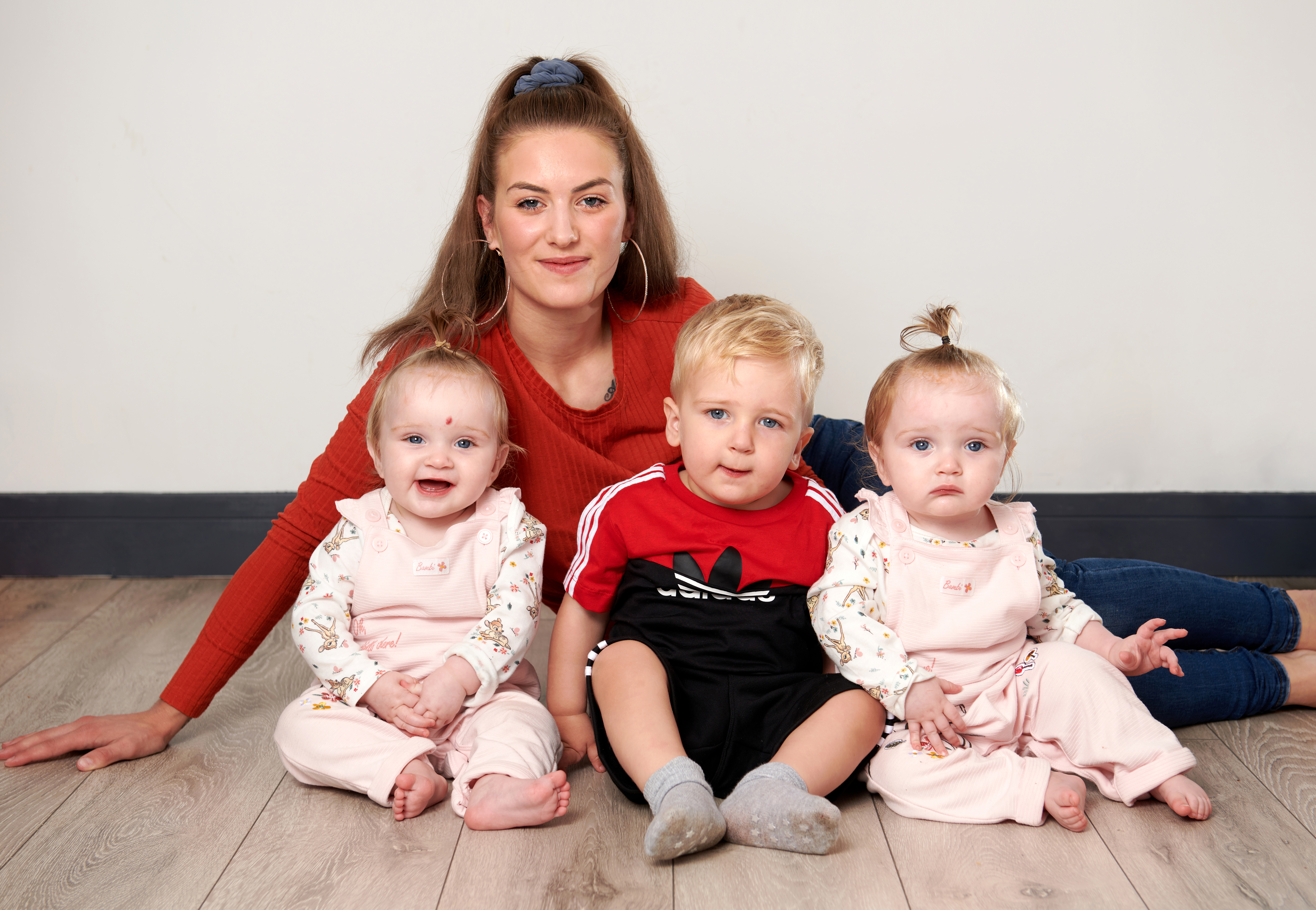 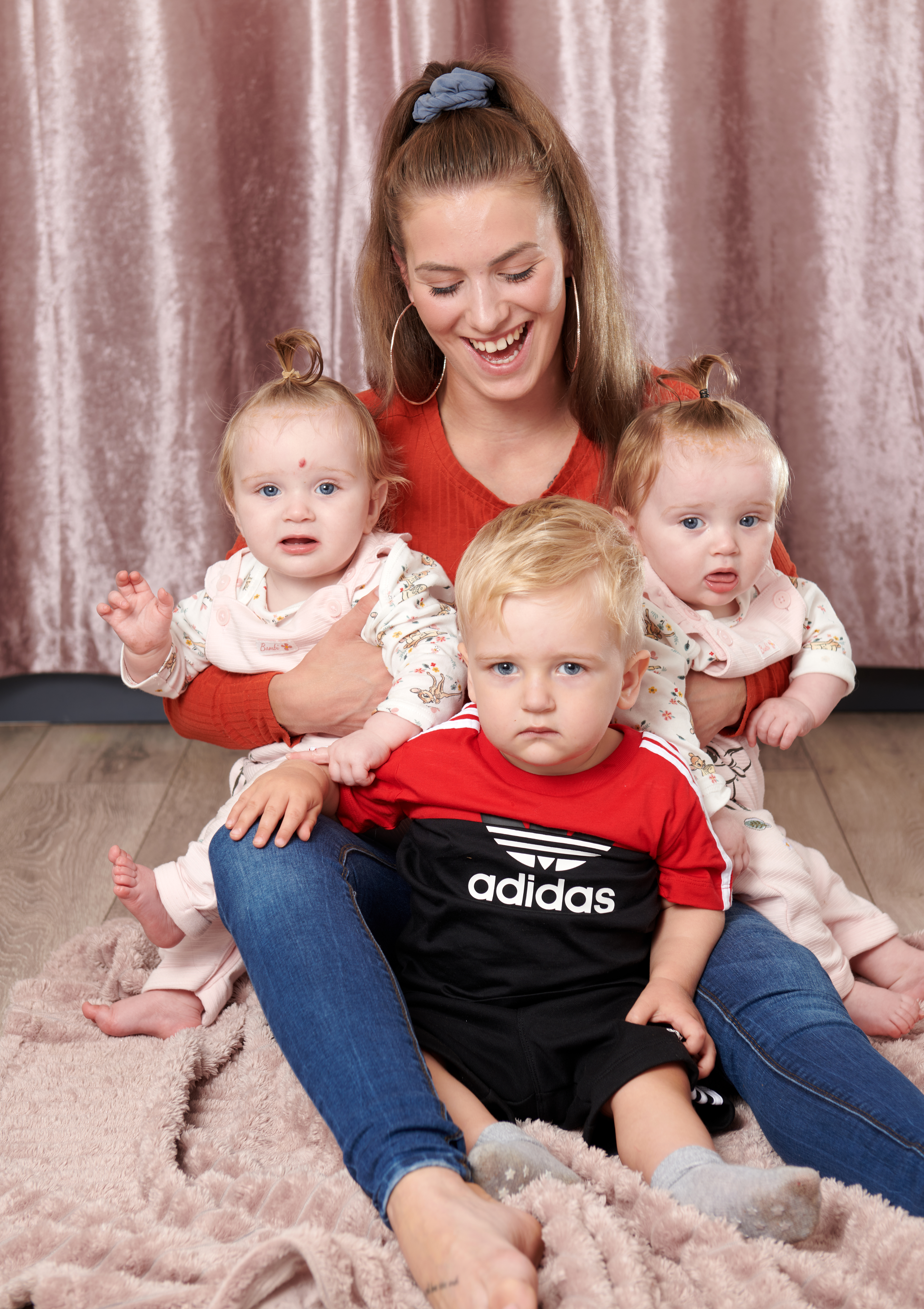