A study by OnBuy.com (https://www.onbuy.com/gb/) found Kate to be the world’s third most influential fashion icon, beaten only by mega-influencers Kylie and Kendall Jenner who came first and second respectively.

Researchers calculated female celebrities’ fashion influence by looking at how often people searched for terms relating to their style online.

The celebrities with the highest number of searches came out top.

Each celebrity considered in the study was given points out of 1000 for their influence. 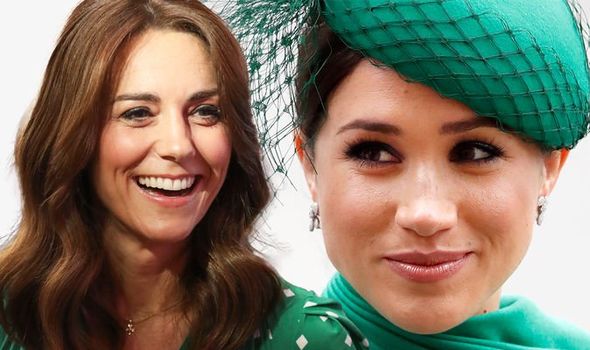 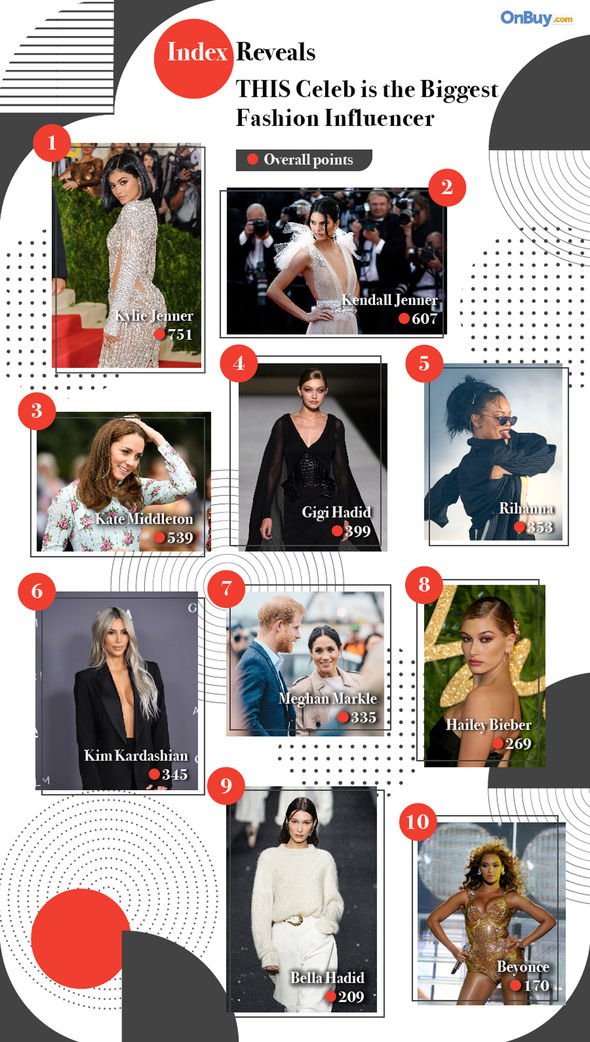 Kate came in third with 539 points making her the biggest royal fashion icon in the world.

According to the study, Kate’s high score was down to there being 3,200 monthly searches for ‘Kate Middleton fashion.’

The only other royal to appear on the list of top influencers was Meghan Markle who ranked 7th with 335 points. 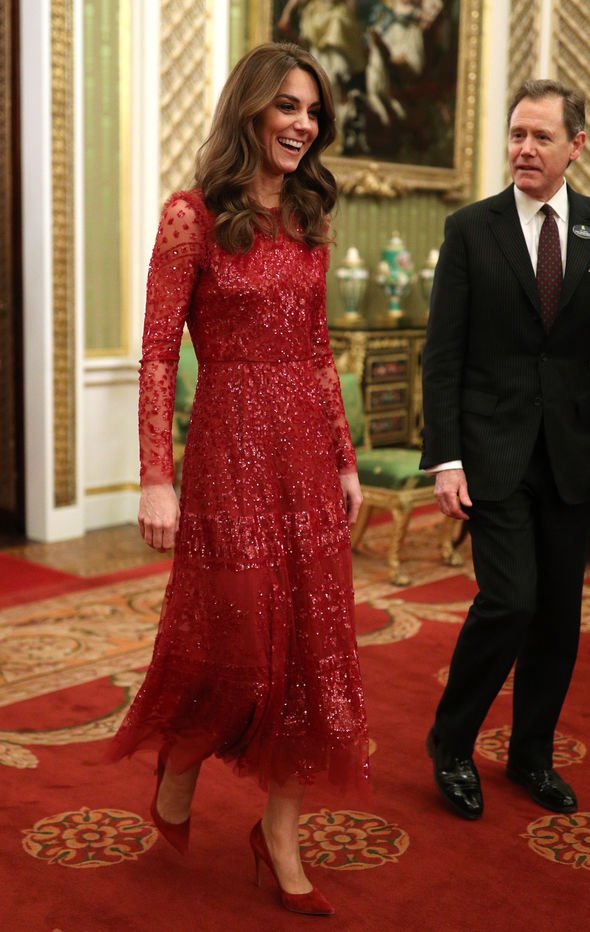 There were 7,370 Google searches for the term “Meghan Markle style” and #meghanmarklestyle was used in 87,153 Instagram posts.

According to the OnBuy.com study, these are the top 10 female fashion icons: 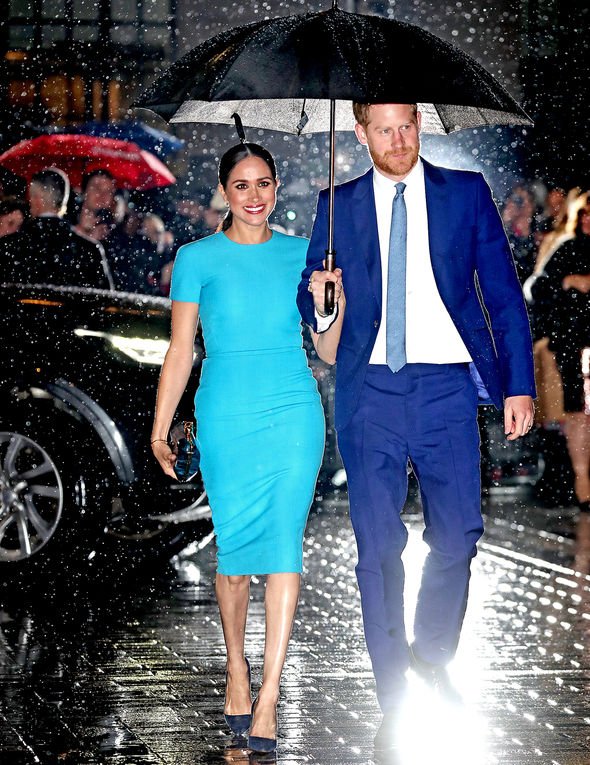 Kate and Meghan’s differing sense of style is in part dictated by royal fashion rules.

Since quitting the Fold last March Meghan fans have spotted the Duchess return to her old look.

In recent video calls, Meghan has sported bolder eye makeup and longer hair which may not have been deemed too casual for her former royal role.

The 6 Best Places to Buy Vintage Online, Straight From a Fashion Editor

Jasmine Sanders on Her Sports Illustrated Cover, Diversity in the Industry, and Her Newfound Confidence