JAMES MIDDLETON, the brother of Catherine, the Duchess of Cambridge, has revealed that he is now married to his partner, Alizée Thevenet.

The couple wed in a ceremony which took place in the beautiful village of Bormes-les-Mimosas in France. 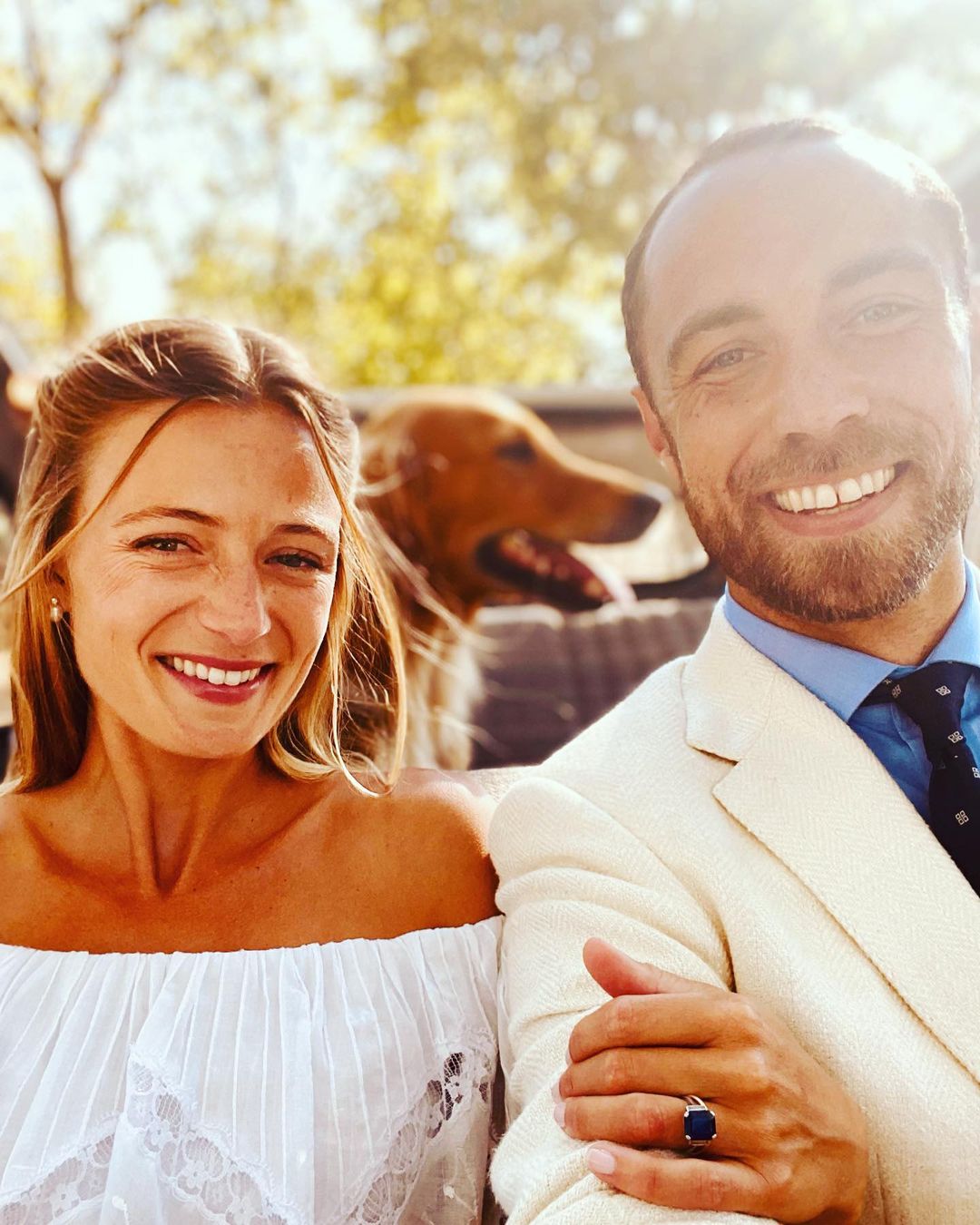 "Yesterday I married the love of my life surrounded by family, friends and of course a few dogs in the beautiful village or Bormes-les-Mimosas.

"Words cannot describe how happy I am."

It comes after several thwarted attempts to tie the knot due to the coronavirus pandemic.

the couple met in 2018, Alizée Thevenet is a French financial analyst, whist James is an entrepreneur and has recently launched Ella & Co, a raw, organic dog food company.

James announced that he had proposed to his French girlfriend back in October 2019 with a stunning Sapphire engagement ring.

The Duchess of Cambridge's brother is believed to have popped the question whilst the couple were in the Lake District.

The newly-weds reportedly first met at the exclusive South Kensington Club after she said hello to his Cocker Spaniel, Ella, before getting together for a drink a few weeks later.

James, the self-confessed dog-mad businessman, recently made a TV documentary discussing how his dogs have helped cure his depression.

It is unclear whether Kate Middleton attended the ceremony. 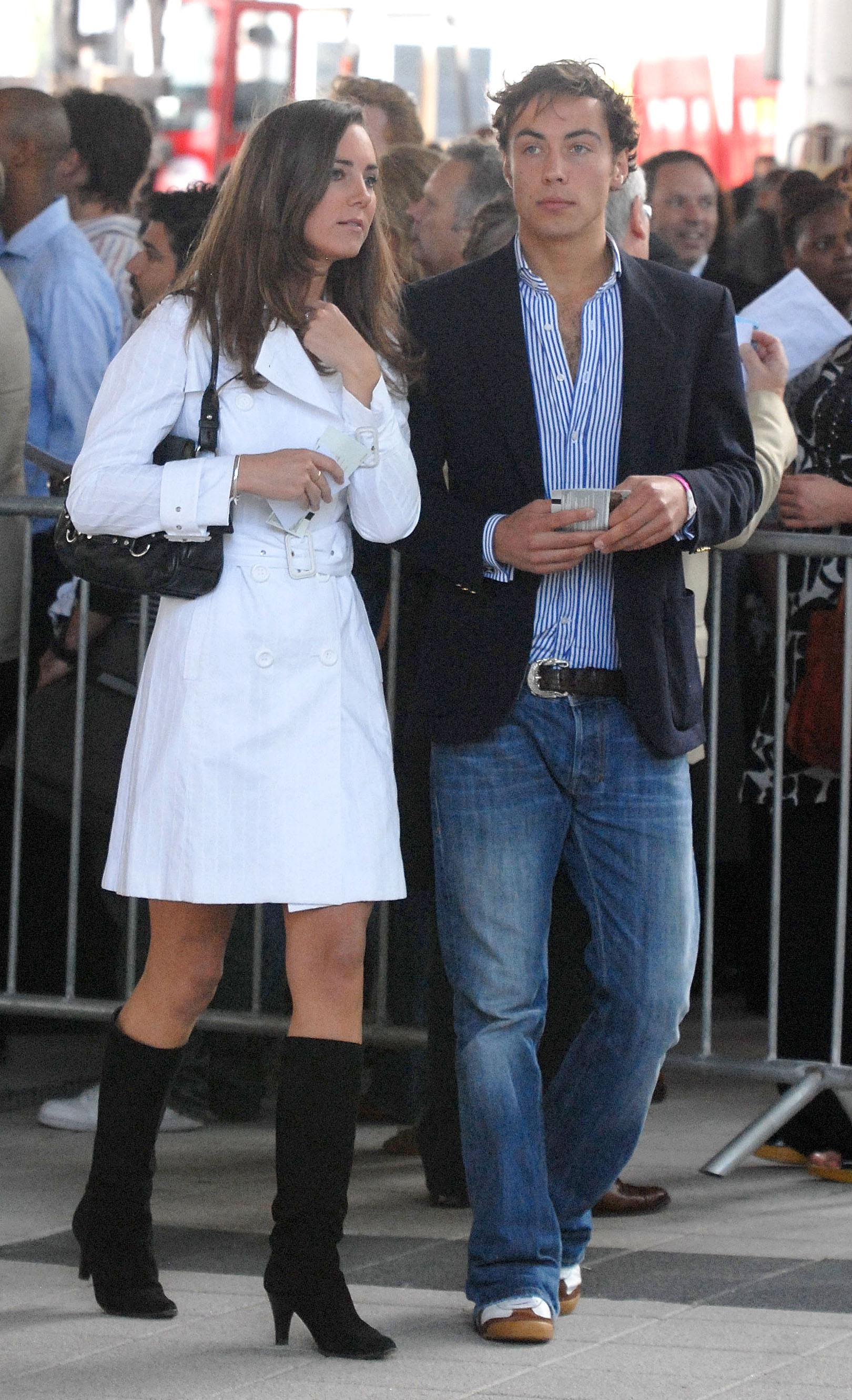 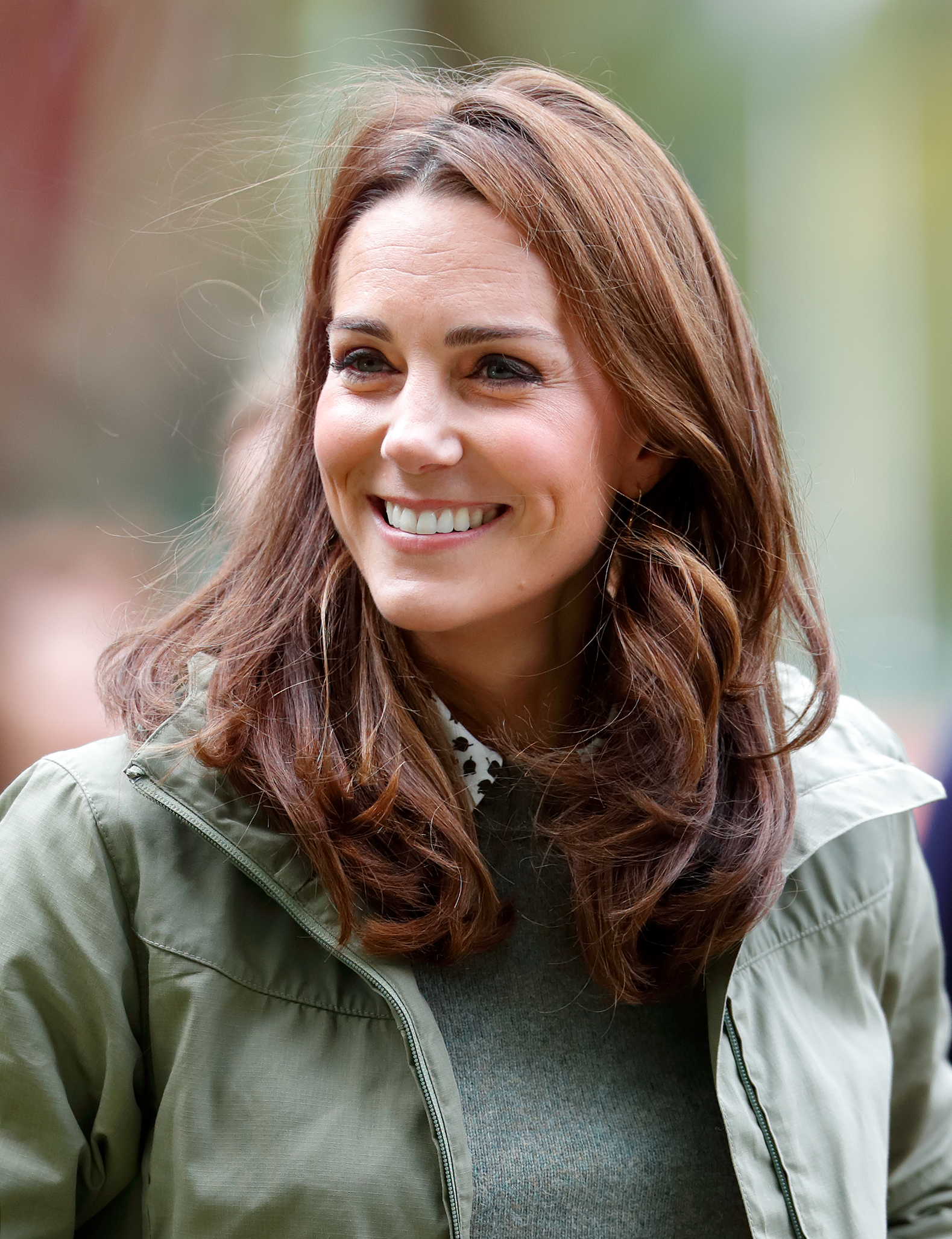 Plus what is Kate's secret weapon? Her close-knit family.

Meanwhile, Kate Middleton and Princess Charlotte popped into a pub for a very relatable reason.