Emma Sayle, 42, is the founder and CEO of Killing Kittens – who host infamous masked sex parties for their 160,000 members. 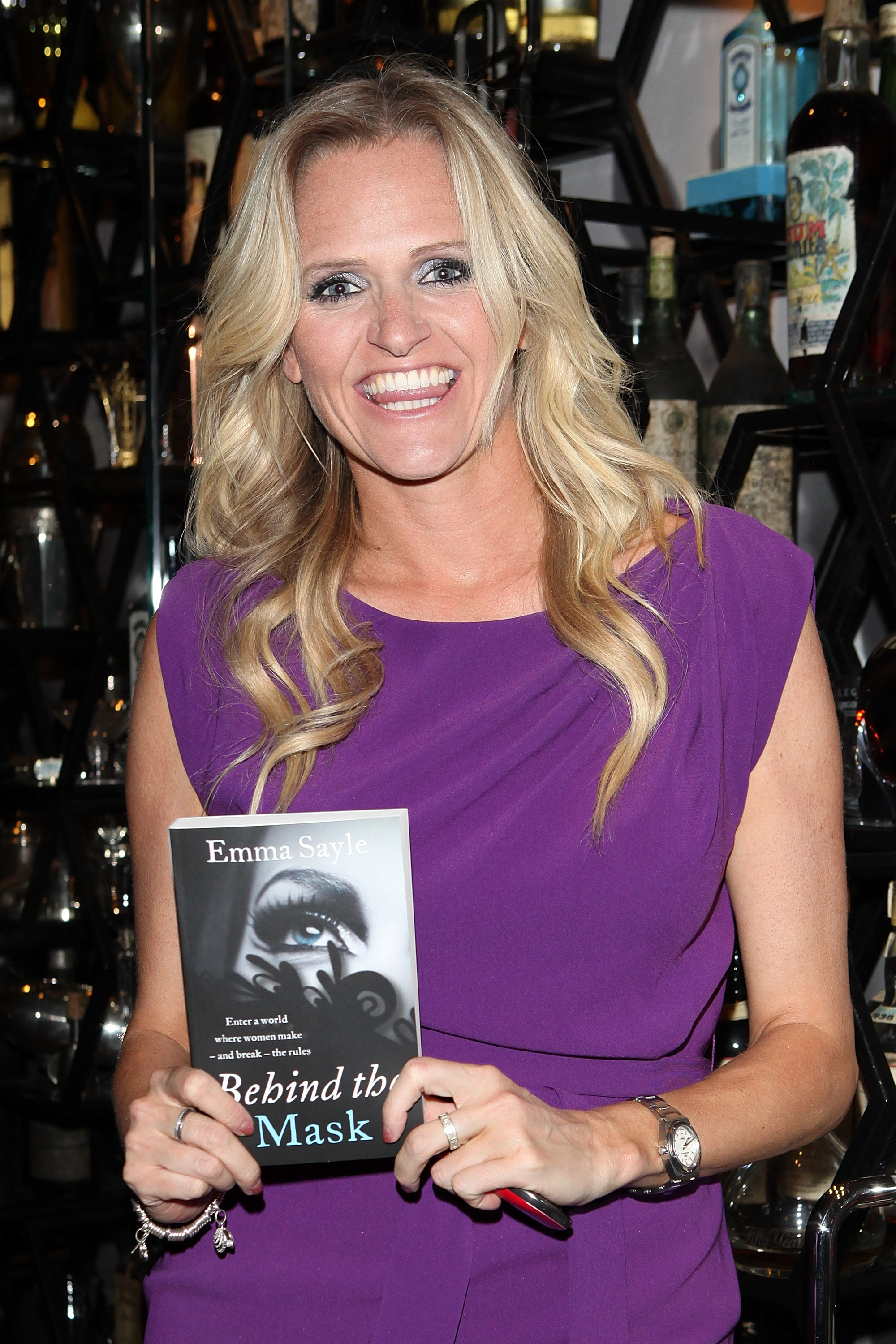 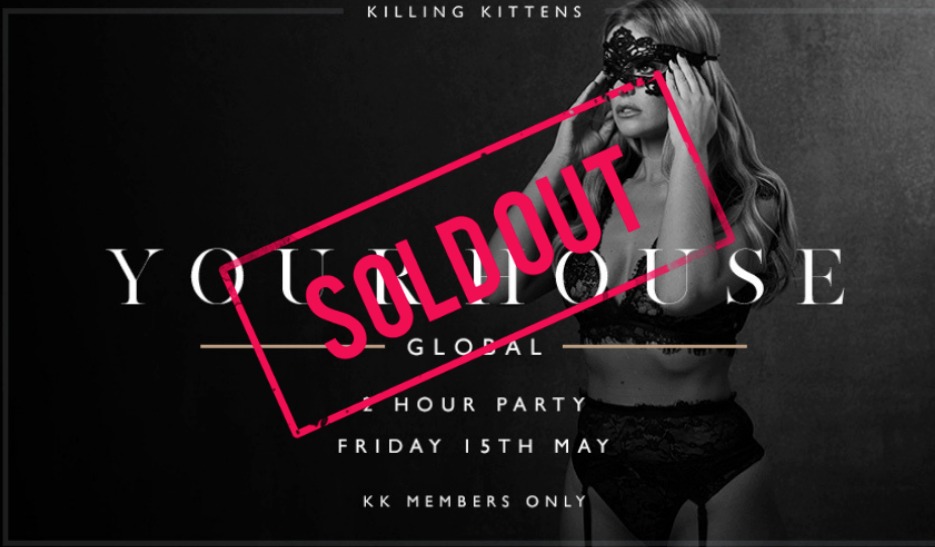 And now Emma has taken her sordid soirees online to satisfy her rich and famous clients kinks.

Members, whom Emma keeps anonymous, can buy tickets costing £20 for virtual sex parties where they can mingle with couples or single women (no single men allowed) over a zoom call.

This is just a fraction of the price of a normal Killing Kittens party which costs hundreds of pounds a ticket and takes place in some of the UK’s most elite locations. 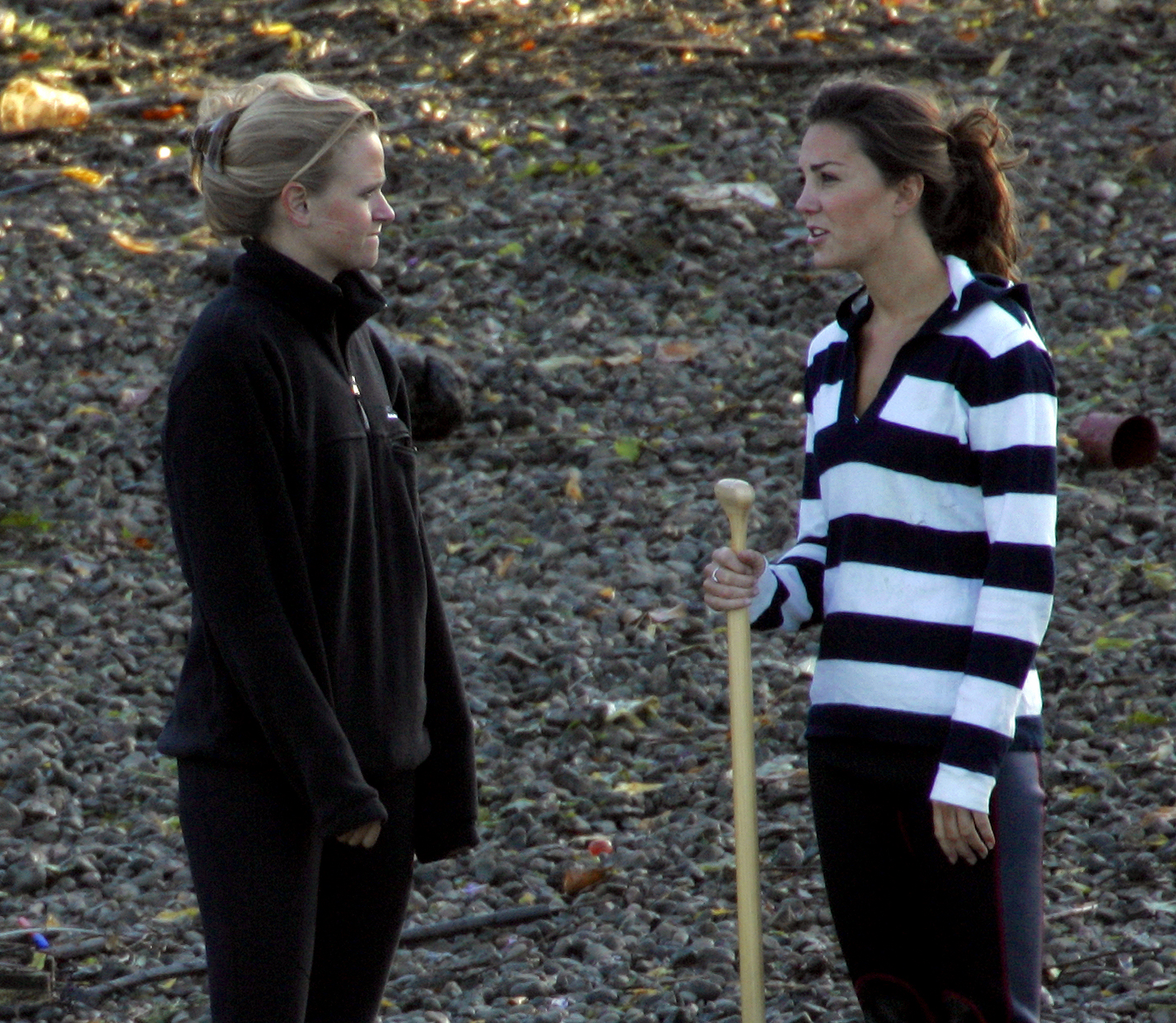 The parties are already proving to be a huge success with thousands of members logging into her first virtual reality romp at the end of March.

And the next global ‘Your House’ party on May 15 has completely sold out as members prepare to swing from the comfort of their sofa.

Speaking to the Daily Star, Emma said: “In the last five weeks the traffic to Killing Kittens' online community has hit an all time high as many of our 160,000 online members have voluntarily gone into isolation.

“Now they can engage in the ultimate safe sex by going to a series of parties online.” 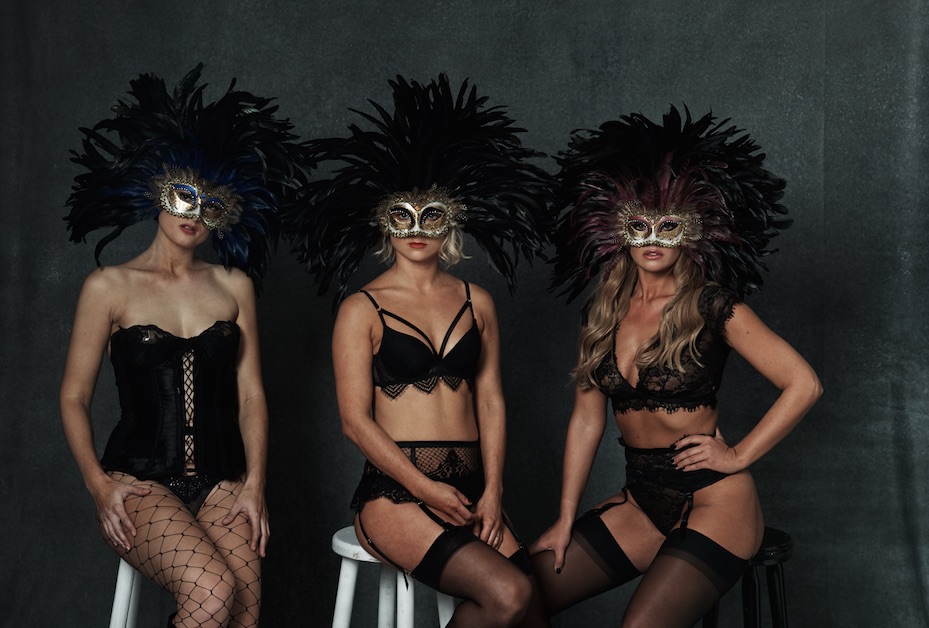 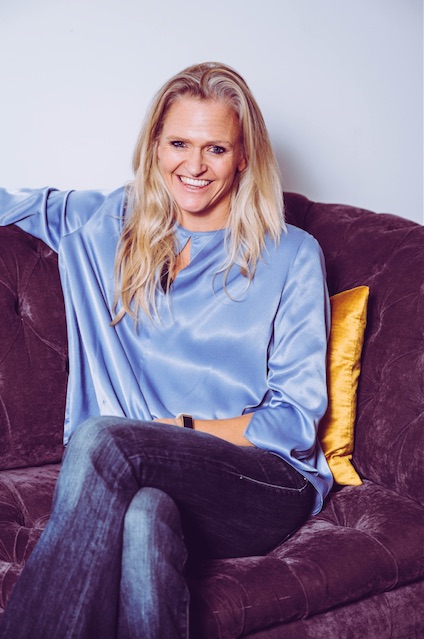 Emma and her team worked on improving their webcam and chat rooms functions in response to covid 19 crisis.

Attendees are able to download a playlist and can enjoy performances from burlesque dancers as well as interacting with each other.

Emma added: “Then they were able to split off into private video rooms…It was the ultimate in safe sex.”

The entrepreneur, who lives in Surrey, is perfectly comfortable tuning into Zoom sex parties from her garage, which she's converted into an office.

Speaking to Fabulous she said: "We have three kids who are one, three and five, so there’s no way I can hide in the bedroom and try to get any work done.

"But because the kids are so little, they’re all in bed by eight and the parties don’t start until 10pm or the workshops until nine." 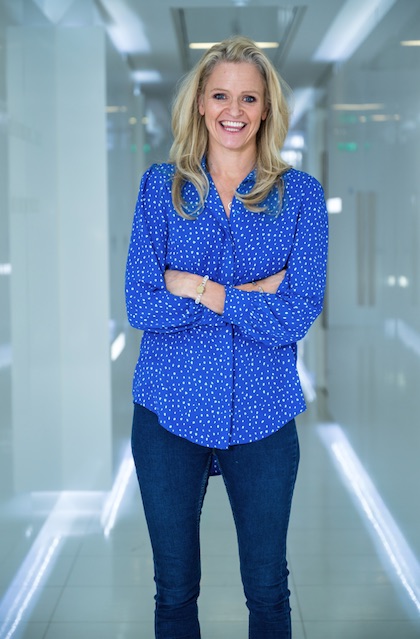 The next virtual event will take place tomorrow and is an all-women party.

Emma describes her parties, which normally take place in luxury venues and country mansions, as "a house party where the wheels come off".

The name, in case you're wondering, comes from the old myth that every time a woman pleasures herself, God kills a kitten.

During her 2007 split from Prince William, Kate Middleton joined Emma's charity fundraising group Sisterhood – but bowed out of a Channel row, supposedly under pressure from The Queen.

And Emma says they've drifted since Kate, 38, became the Duchess of Cambridge.

Touching on their friendship, she said: "We’re not still in touch, we operate in very different worlds.

"She’s much younger than me, we did some sport stuff together and that was it."

Emma previously revealed exactly what goes on at her parties, with a 50 Shades sex dungeon and a special saddle.

Meanwhile, adventurous couples can try out the V for Victory sex position this bank holiday weekend.

An Alice in Wonderland or Beatrix Potter on your shelf could be worth £75k – so do YOU have a fortune hiding at home?

Who is Tonya Harding, when was the attack on Nancy Kerrigan, who is her ex-husband Jeff Gillooly and where is the figure skater now?