A “LONELY” businessman worth £25million is looking for a “suitable candidate” to marry and travel the world with.

Andy Scott, 41, from Portsmouth, is on the hunt for a “special person” to take sailing round the Mediterranean in summers, and skiing in the Alps in winters. 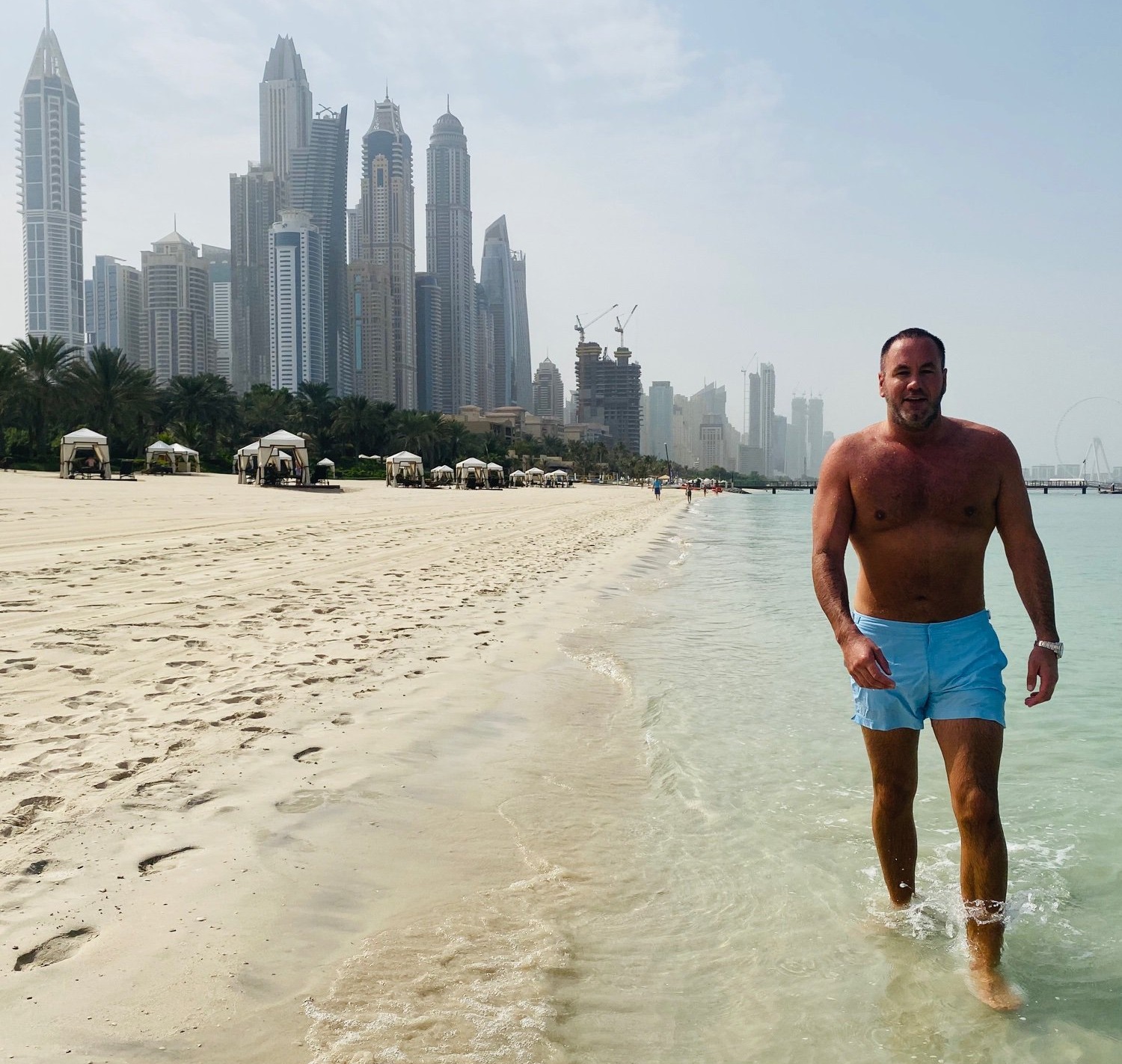 Andy, who is the founder and owner of investment company REL Capital, is keen to start a family after years dedicated to building his career.

He said he’s been previously “married to succeeding”, but is now looking to find a down-to-earth “beautiful” woman.

Andy is the proud owner of luxury homes in London and the South of France, a classic yacht, a Rolls Royce and even flies his own private jet.

However, after taking hypnotherapy classes, he started to realise that “no one cares who the richest man in the graveyard is”. 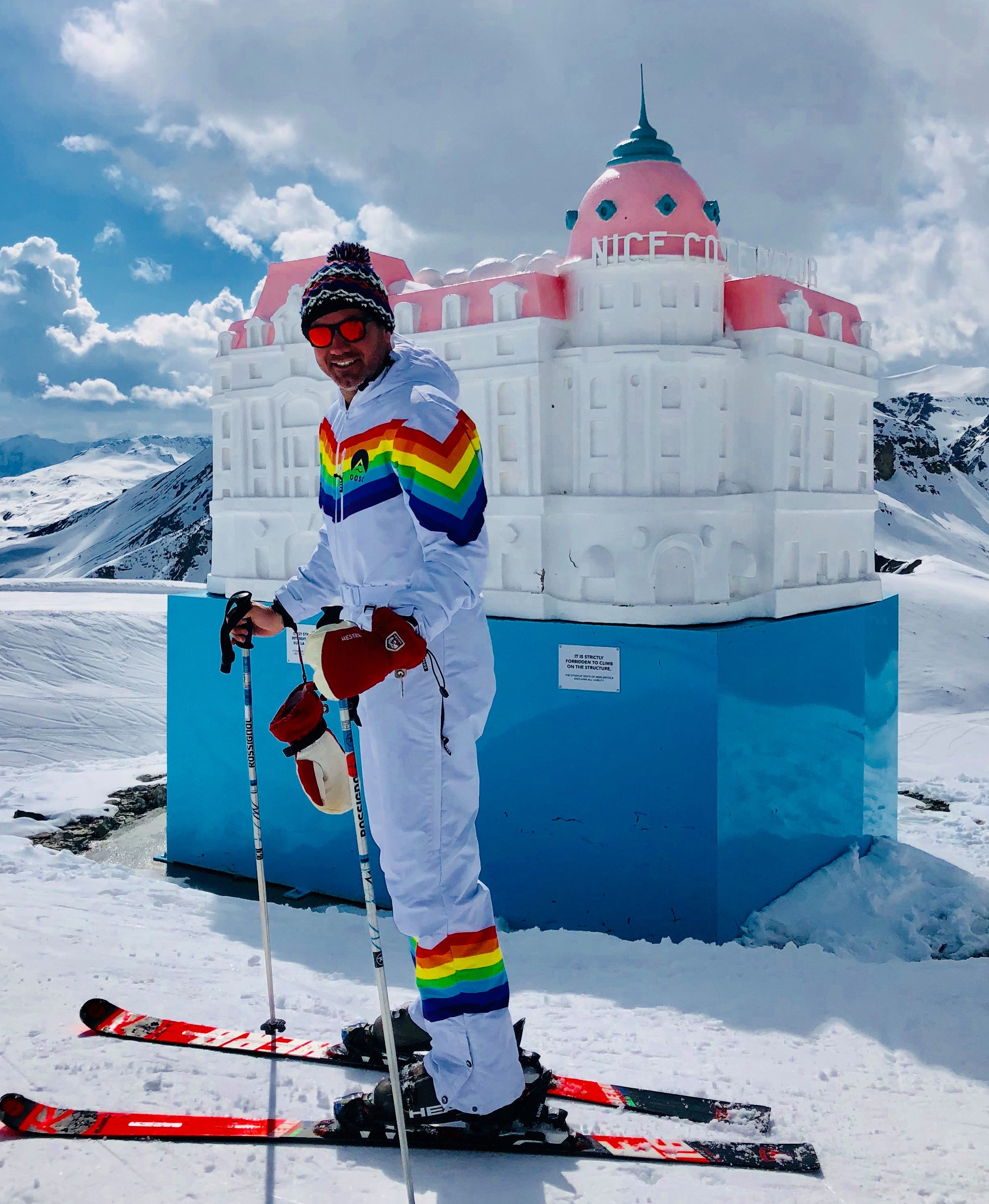 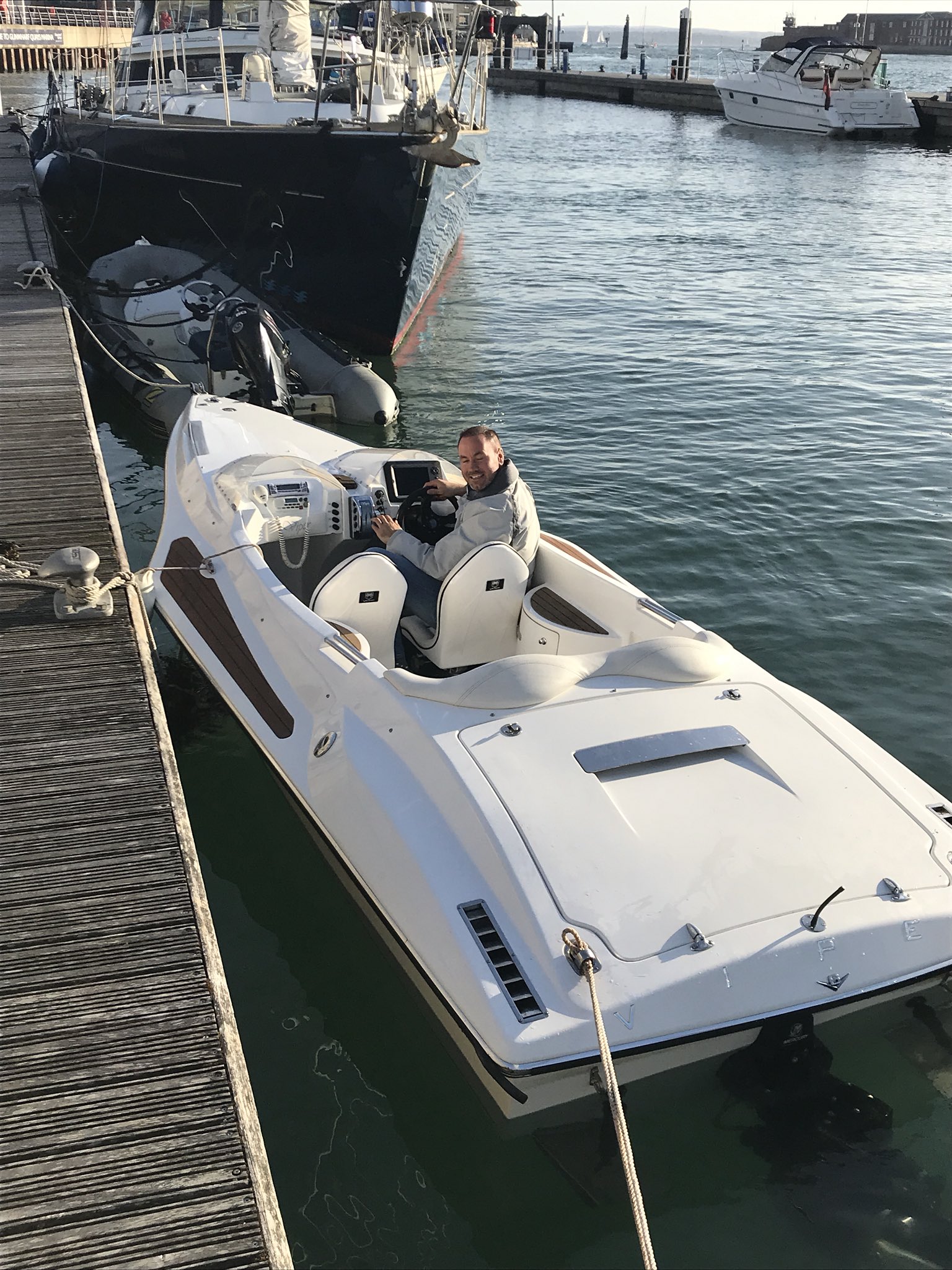 He said: “I do want a family and you don't want to leave it too late. It's hard to find someone who ticks all the boxes.”

The wealthy businessman said it has been a struggle finding “the one” due to being so successful in his job.

He said: “Finding an equal in a partner becomes tougher as you start to do well. 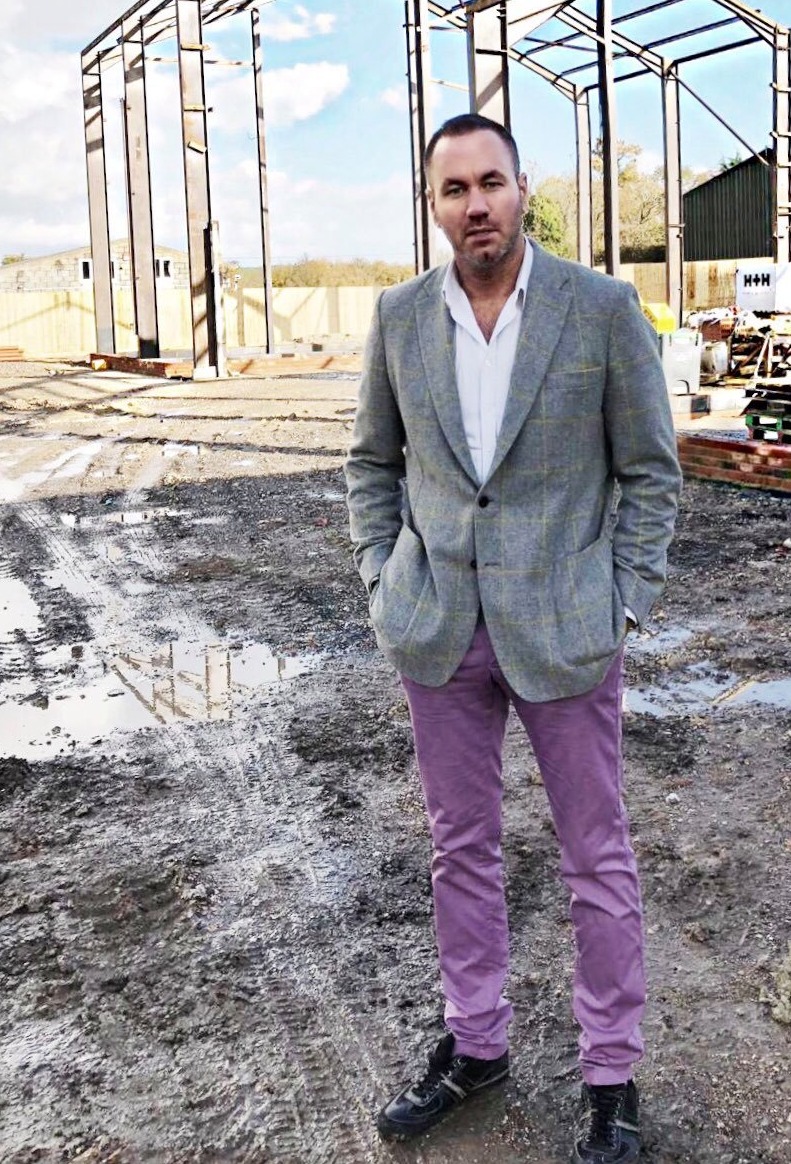 “Your pool of suitable candidates rapidly diminishes and finding that person with financial independence to be able to go sailing at short notice, or spend the summer in the South of France is tough.”

But while Andy is looking for someone to experience the finer things in life, don’t expect him to pay for everything in the lavish lifestyle.

He said: “I don't want to support someone financially early on in a relationship to stop working, which obviously changes the fundamental dynamics and equality of any partnership – and not for the better.” 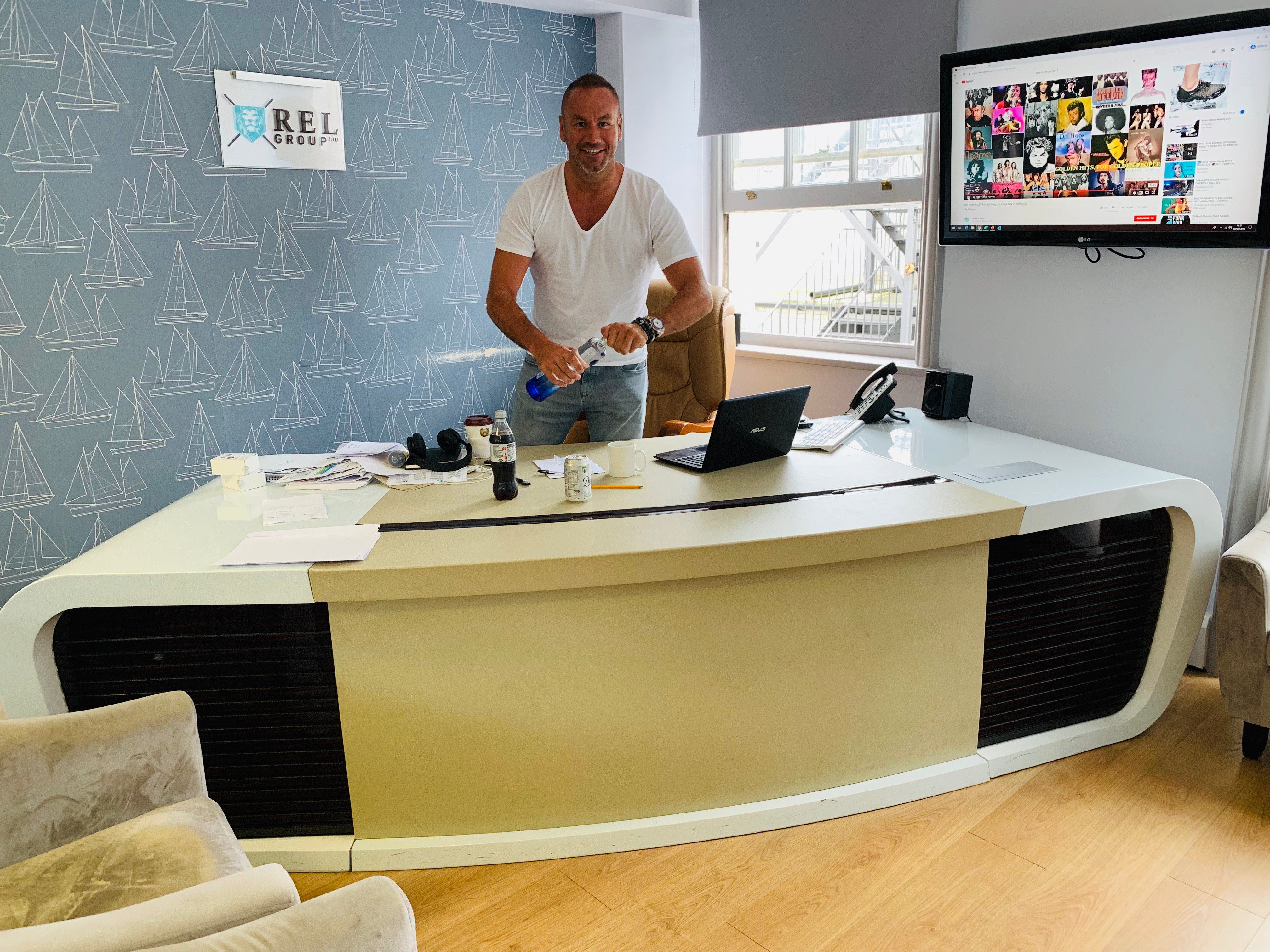 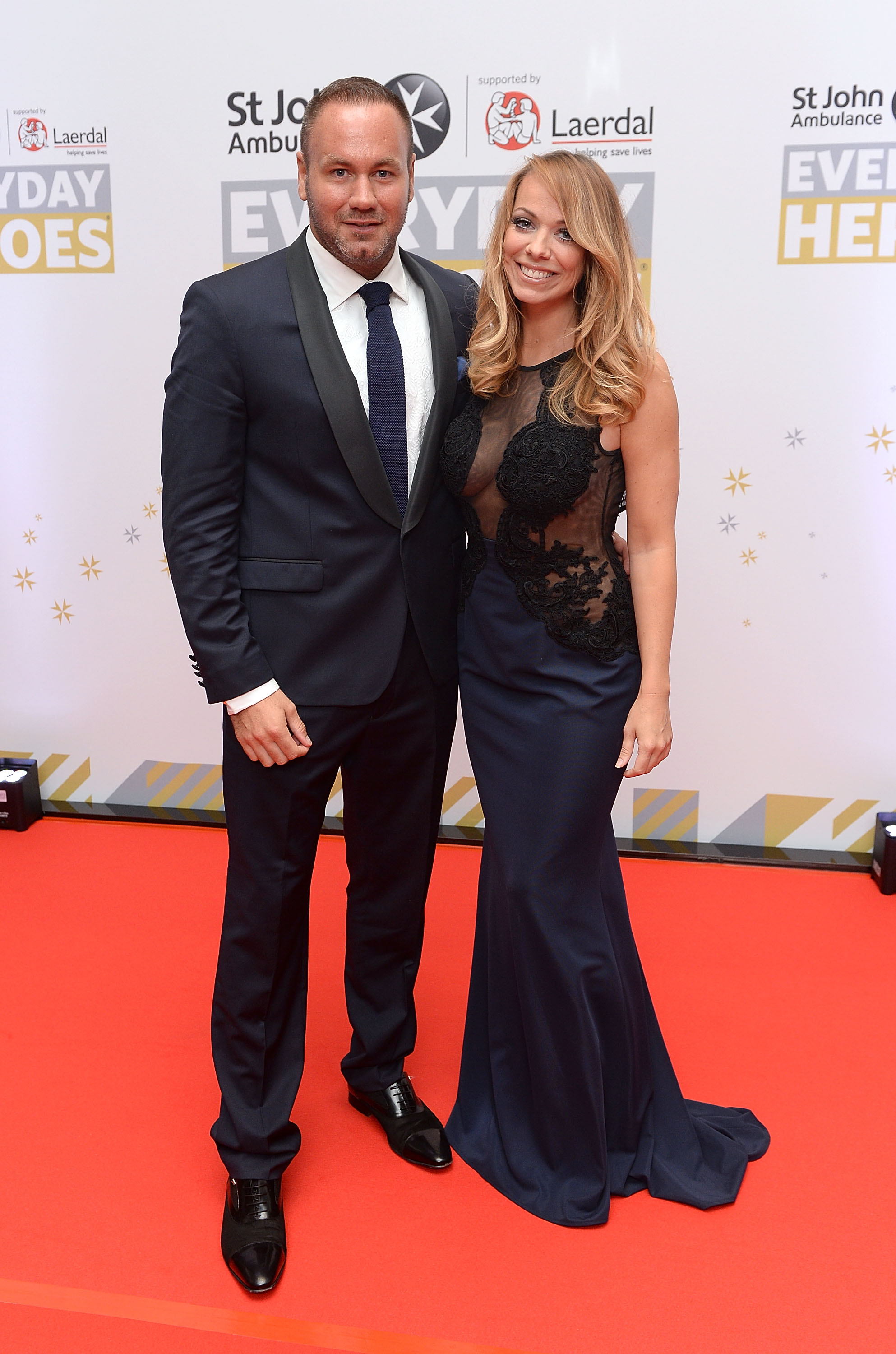 Andy has previously dated Atomic Kitten star Liz McClarnon after they met at a wedding in 2016.

The relationship didn’t last, in part to Liz, 38, reportedly not liking flying and Andy being an “adventurer” and a “risk-taker”, according to Femail.

Andy made his first million when he was 26-year-old, but lost it all in a financial crisis when he was 30. 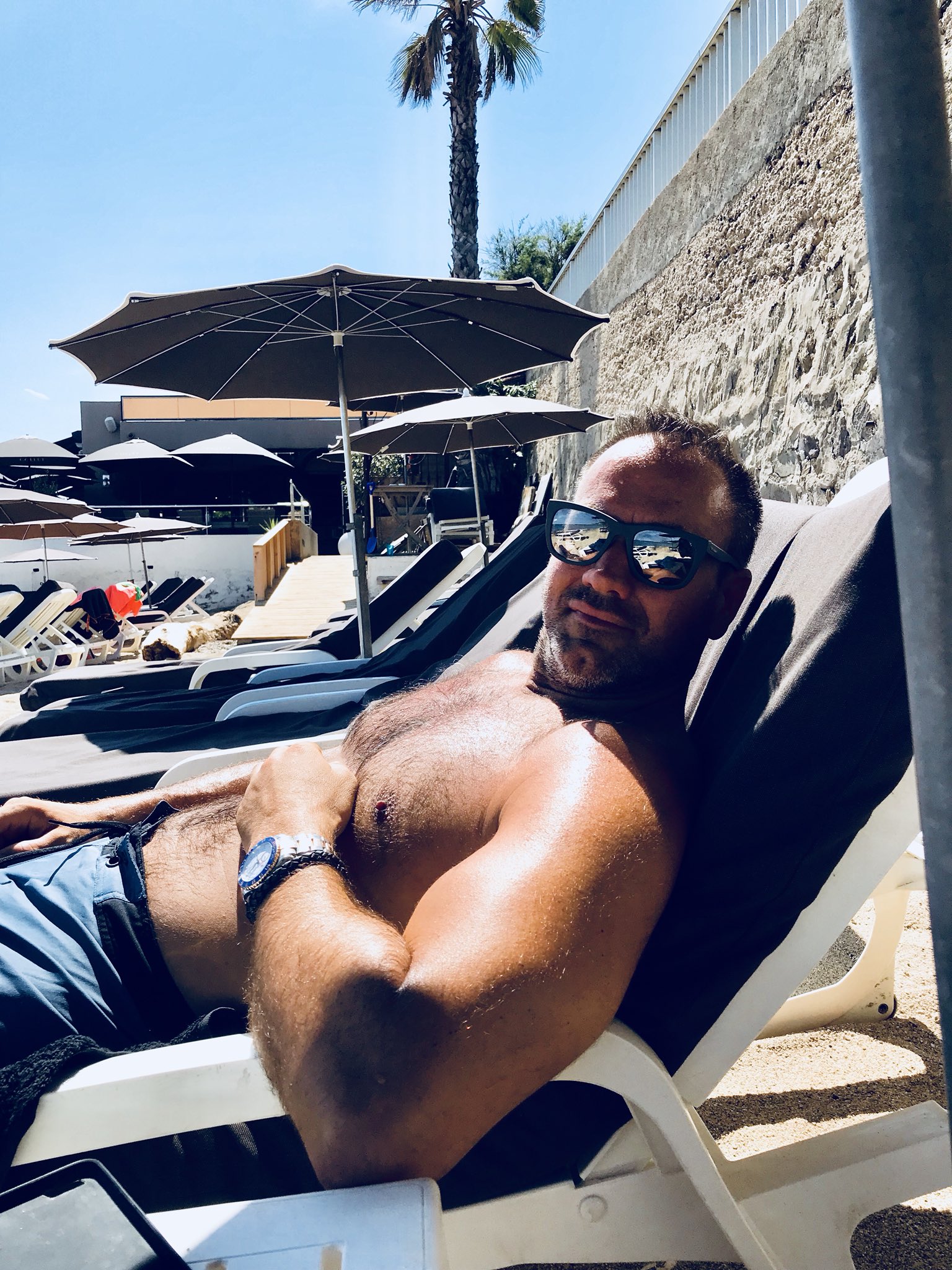 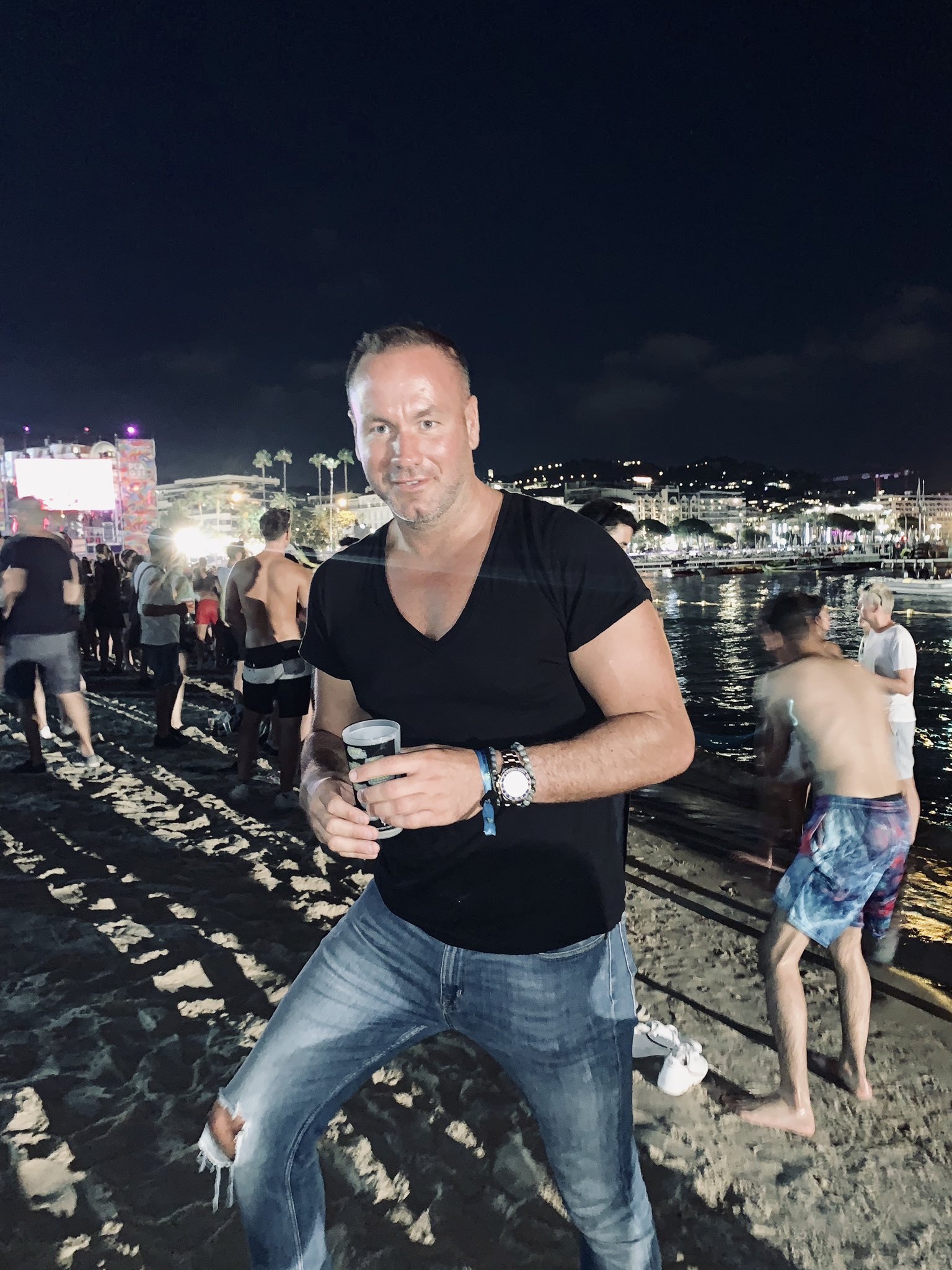 He’s now spent over a decade building his wealth back up, and has had little time to focus on love.

The businessman said of this time: “A lot of proud alpha men feel they can't support another half. Now I feel ready.”

He has admitted he thinks he will only find true happiness in life if he finds his soulmate.

Meanwhile, a billionaire matchmaker reveals the top 10 places you need to go to nab a rich man – including posh supermarkets.

And we shared how a mum, 31, makes up to £8,000 a month and enjoys free five-star holidays by dating sugar daddies twice her age.

My family’s furious I might be pregnant with our 15th kid – I’m already mum to quints, triplets & 2 sets of twins