A MAN who was fed up with his neighbour's crying baby went to extreme lengths to get some peace and quiet by writing a brutal letter to the new parents.

In a bid to calm the unsettled tot, the couple take the newborn outside their home, according to the man, where "it cries for an hour or more". 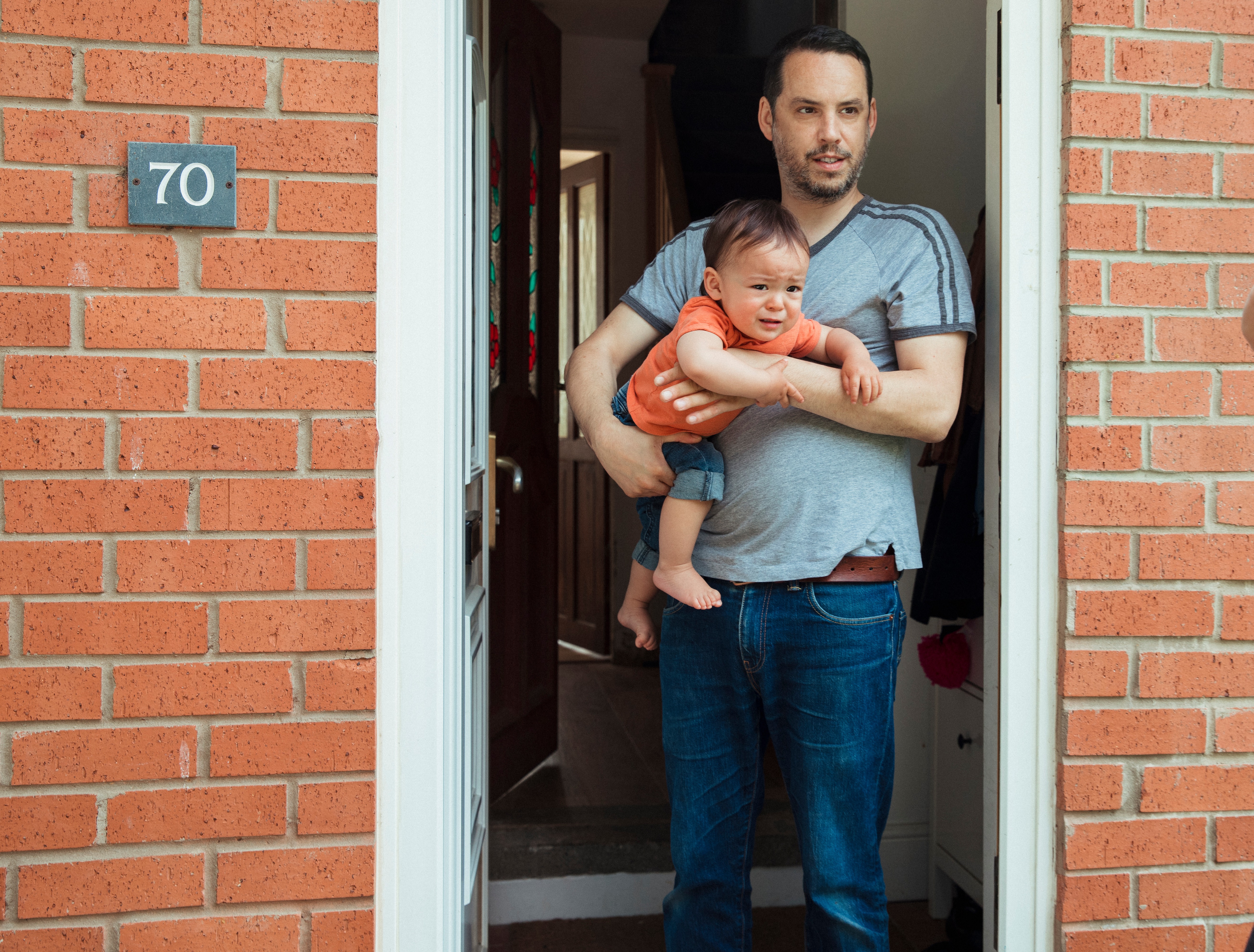 The "annoying" noise can be heard by "everyone in a three house radius," he said, so he wrote them an anonymous letter demanding they stop their "annoying habit".

The man admitted that his wife was against the idea and said that he "shouldn't have done it", but after asking Reddit users if he was "an a**hole", people reckon he was right.

"Basically my neighbors across and left one house had a baby. They have this annoying habit of taking it when it's crying outside where it cries for an hour or more," he wrote in a post on Reddit.

"I sent them an anonymous letter asking them to please keep it inside and not annoy everyone in a 3 house radius.

I sent them an anonymous letter asking them to please keep it inside and not annoy everyone in a 3 house radius.

"I get it that kids cry, but at last make it more manageable for the rest of us."

He also detailed what the letter said, and in his opinion it was a "harmless suggestion to offer."

He had written: "Hi, congrats on your kid! I wanted to ask of you could please keep the crying baby inside. We hear it cry from quite far away. Thanks for considering it neighbor."

But it didn't go down has expected when the "irate" parents began "knocking on all the nearby neighbours doors" asking if it was them who'd left the note.

"One of their other neighbors was yelling back at them and saying they would have sent a longer letter about how annoying their baby was," he continued. 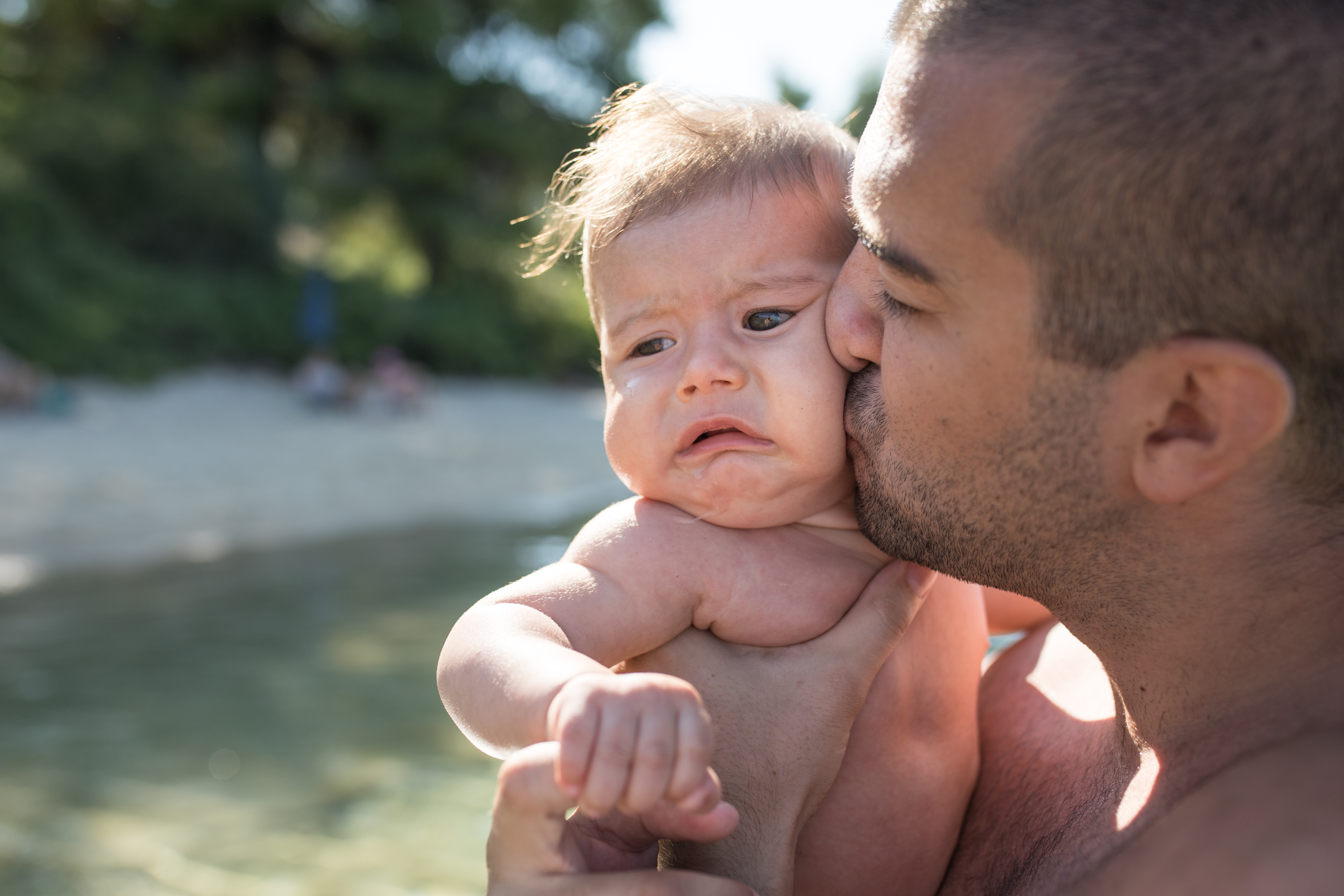 And added: "Wife said I shouldn't have done that, but I see it as a harmless suggestion to offer."

An overwhelming amount of people took his side and agreed that the sound of a screaming baby is "annoying".

"NO ONE likes the sound of a screaming baby, especially if it's not your own," one person wrote.

"Agreed" said another. "And the fact that they went knocking door to door proves that if OP had said something in person they would have been entitled and reacted in anger."

A third said: "You were simply letting your neighbors know your concerns in a very curt and polite way. I don't think you should just have to bear it without being able to voice your concerns.

No one likes the sound of a screaming baby, especially if it's not your own.

"They don't have to agree with what you say or act in any way, you're not forcing them to do anything. How else would they have preferred for you to let them know?"

Many argued that the baby could have "colic",which is when a baby cries a lot but there's no obvious cause, and walking outside could help settle them.

One person explained: "Taking the baby outside is pretty common advice for babies with colic… but it usually helps as soon as you step outside so the baby usually calms down and isn’t bothering all the neighbors.

"Hanging out outside for an hour with a crying baby is weird but maybe they’re super sleep deprived and not thinking clearly."

Meanwhile, neighbour demands mum only lets toddler out for 15 minutes a day as his giggling upsets the dogs in brutal note.

For more viral stories, this woman was mortified after a friend filmed her accidentally giving people an eyeful – but it’s not quite as it seems.