If so, you could be putting any future sons at risk – because scientists believe that men could end up with penises half an inch shorter than usual if their parents used a non-stick pan. 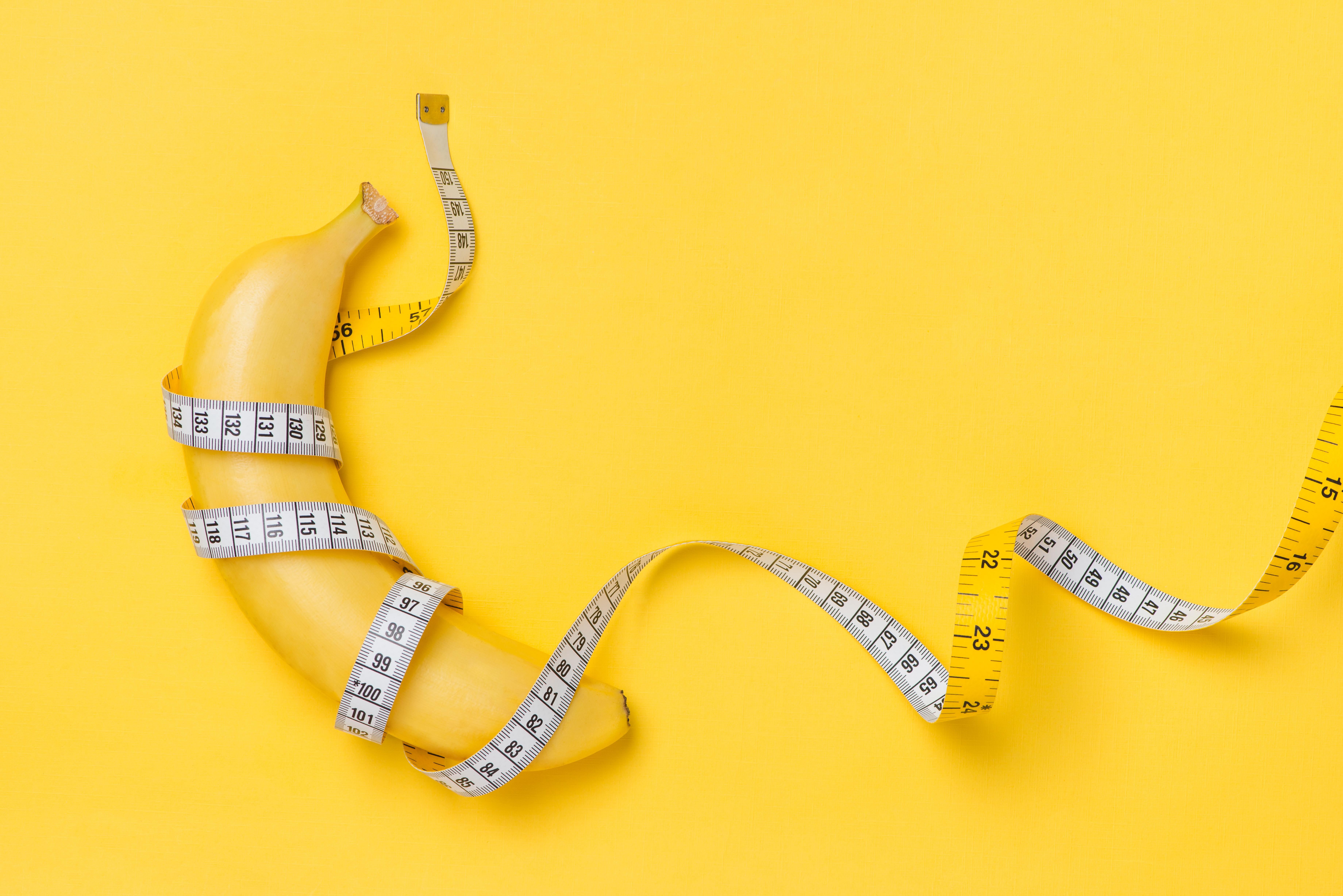 They've found that the chemicals, called PFCs, can interfere with male hormones and lead to sexual organs being "significantly" shorter and thinner.

And that effect doesn't just happen in the womb – it can also interfere with teenagers by reducing their testosterone levels.

As well as non-stick pans, PFCs can be found in waterproof clothing and greaseproof food packaging.

Scientists from the University of Padua, Italy, found that young men who grew up in an area polluted with PFCs have penises 12.5 per cent shorter and 6.3 per cent thinner than healthy guys.

Where can you find PFCs?

PFCs can be found in loads of everyday products, because they tend to make them more convenient and longer-lasting.

They are found in:

Cut your plastic usage and you'll see a significant drop in your exposure – but they're really hard to avoid completely.

They measured the penises of 383 men with an average age of 18.

Padua, which is near Venice, is one of the most heavily PFC polluted places in the world.

PFCs bind to testosterone receptions and reduce levels of the male sex hormone used in the body – resulting in guys growing up with smaller penises, less healthy sperm and a shorter distance between their scrotum and anus (a sign of lower fertility). 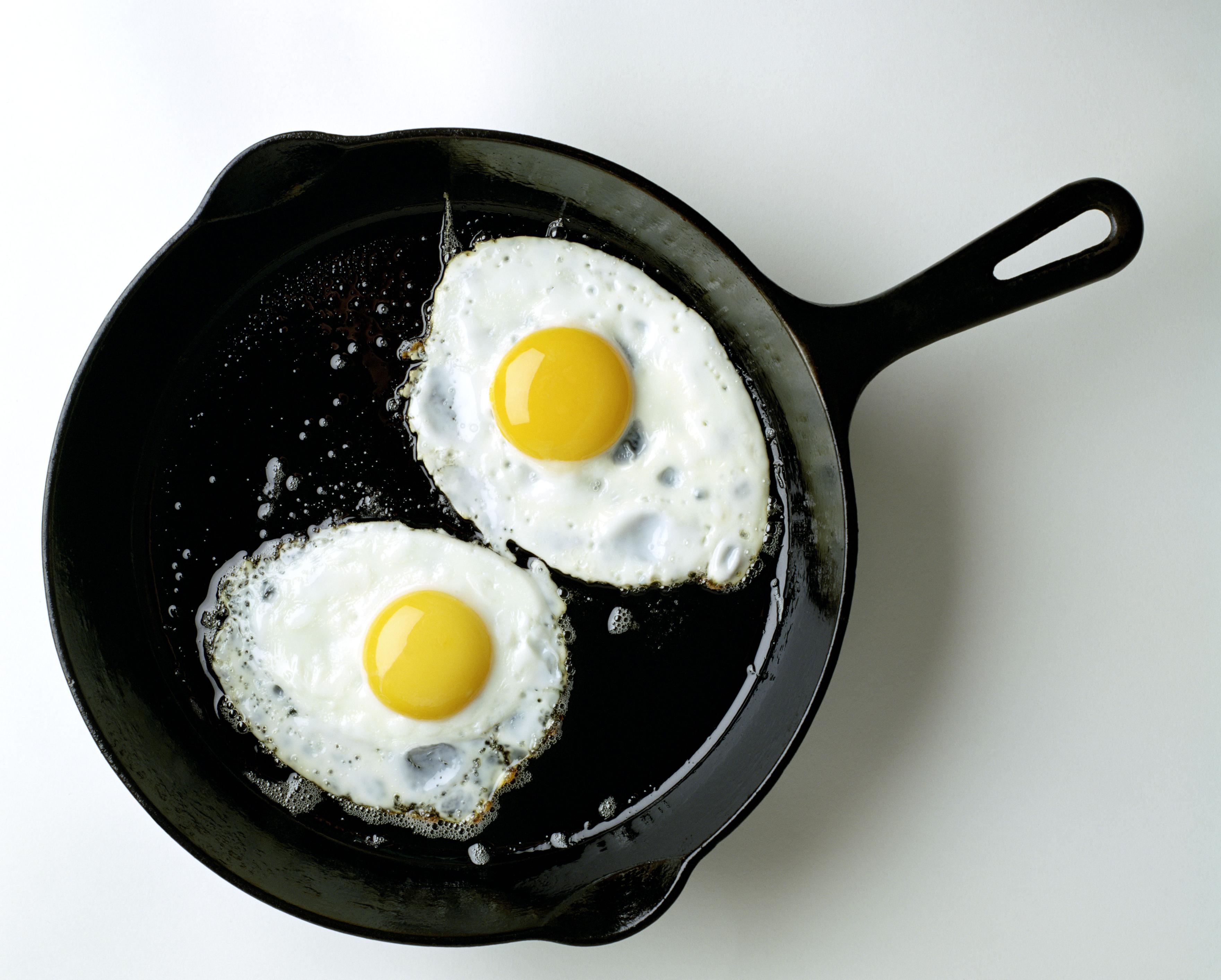 For men, being exposed to PFCs while in the womb can result in higher levels of female hormones in adulthood, and developing smaller penises.

Chemicals can be absorbed into the body via food and water, or be breathed in. From there, they get into the bloodstream and can be toxic for foetuses when consumed by the mother and for teens who undergo huge hormonal changes.

"As the first report on water contamination of PFCs goes back to 1977, the magnitude of the problem is alarming," said the researchers, led by Dr Andrea Di Nisio.

"It affects an entire generation of young individuals, from 1978 onwards."

The non-exposed men had an average flaccid penis length of 10cm – measured along the top from body to tip – while the men in the polluted areas were just 8.75cm long.

Their penises were thinner too: the healthy men measured 10.3cm in circumference compared to 9.65cm for the polluted penises.

PFCs used to be used in Teflon coating on non-stick frying pans but were phased out in 2013 and replaced with a less controversial chemical.

Paramedic, 23, paralysed after cracking her neck triggered a stroke

‘I will interrupt you!’ – Eddie Hearn clashes with campaigner on GMB in row over calls for boxing to be banned