The comment was said to have been made when US President Barack Obama and his wife arrived at Windsor Castle by helicopter in 2016. 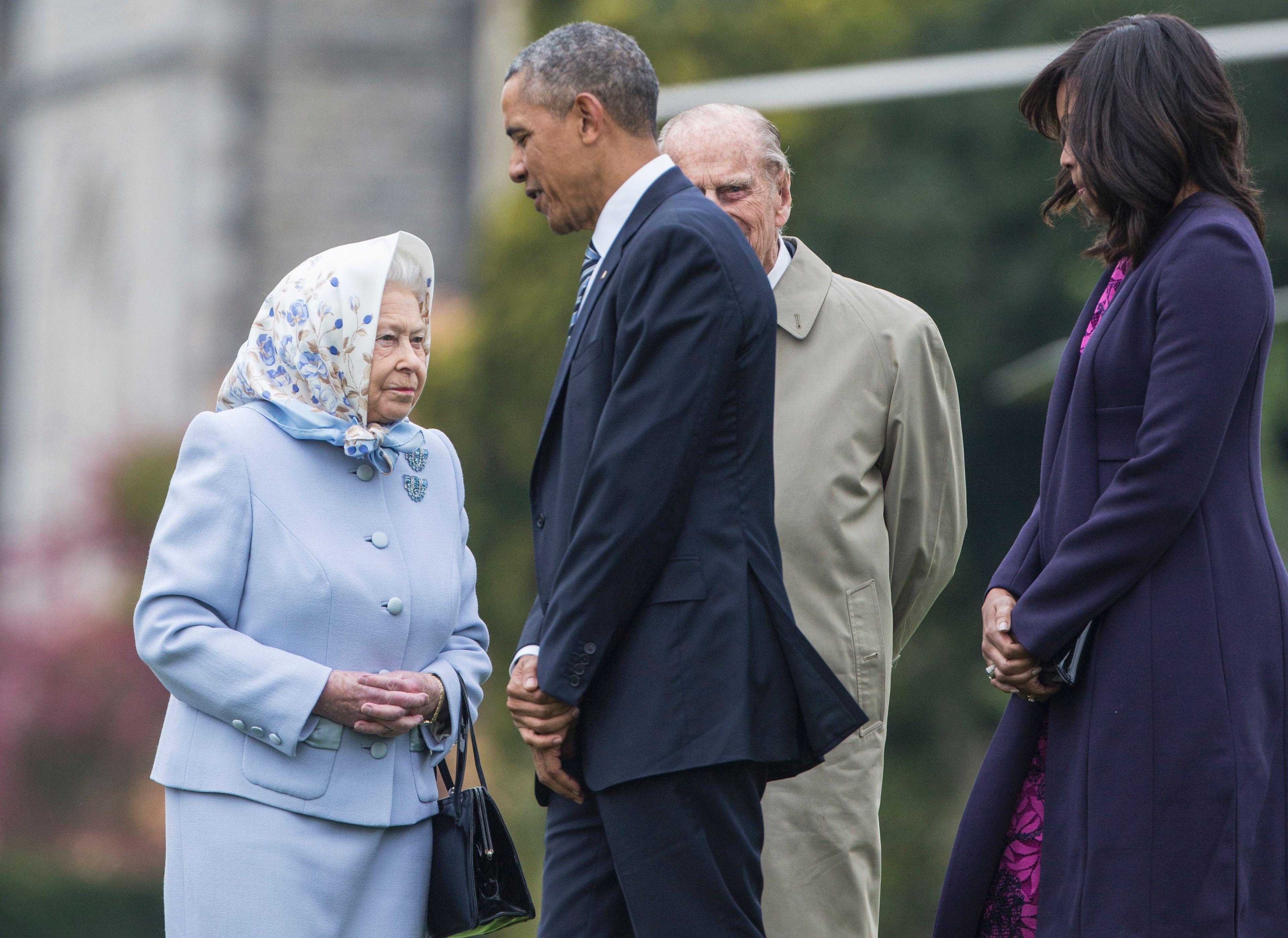 Waiting at the royal estate to drive them to lunch was Her Majesty and Prince Philip.

The Mirror told that the former First Lady, speaking at an event in London last night, recounted how the Queen quickly made her feel relaxed.

She said: "I had all this protocol buzzing in my head and I was like 'don't trip down the stairs and don't touch anybody, whatever you do'.

"And so the Queen says 'just get in, sit wherever' and she's telling you one thing and you're remembering protocol and she says, 'Oh it's all rubbish, just get in'." 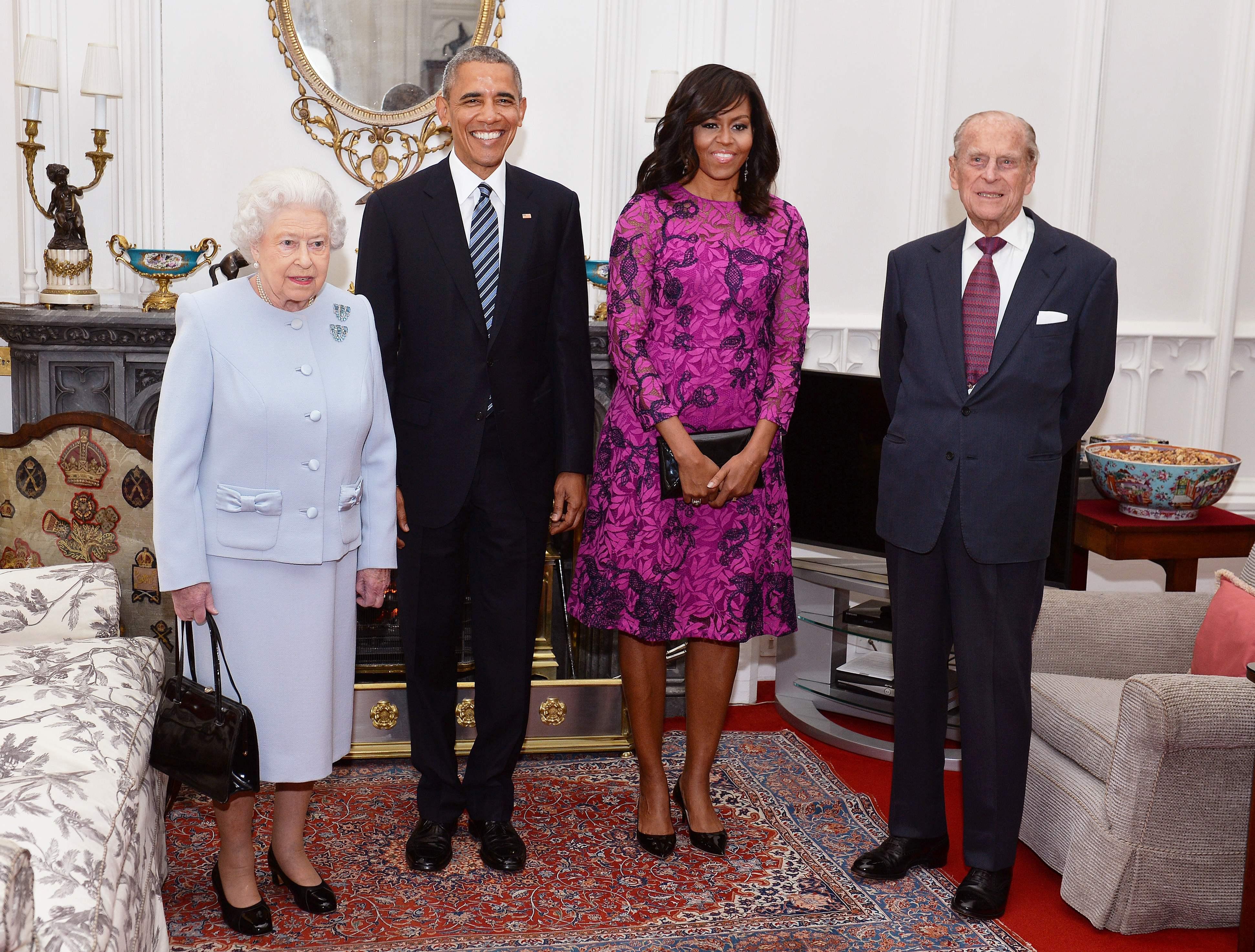 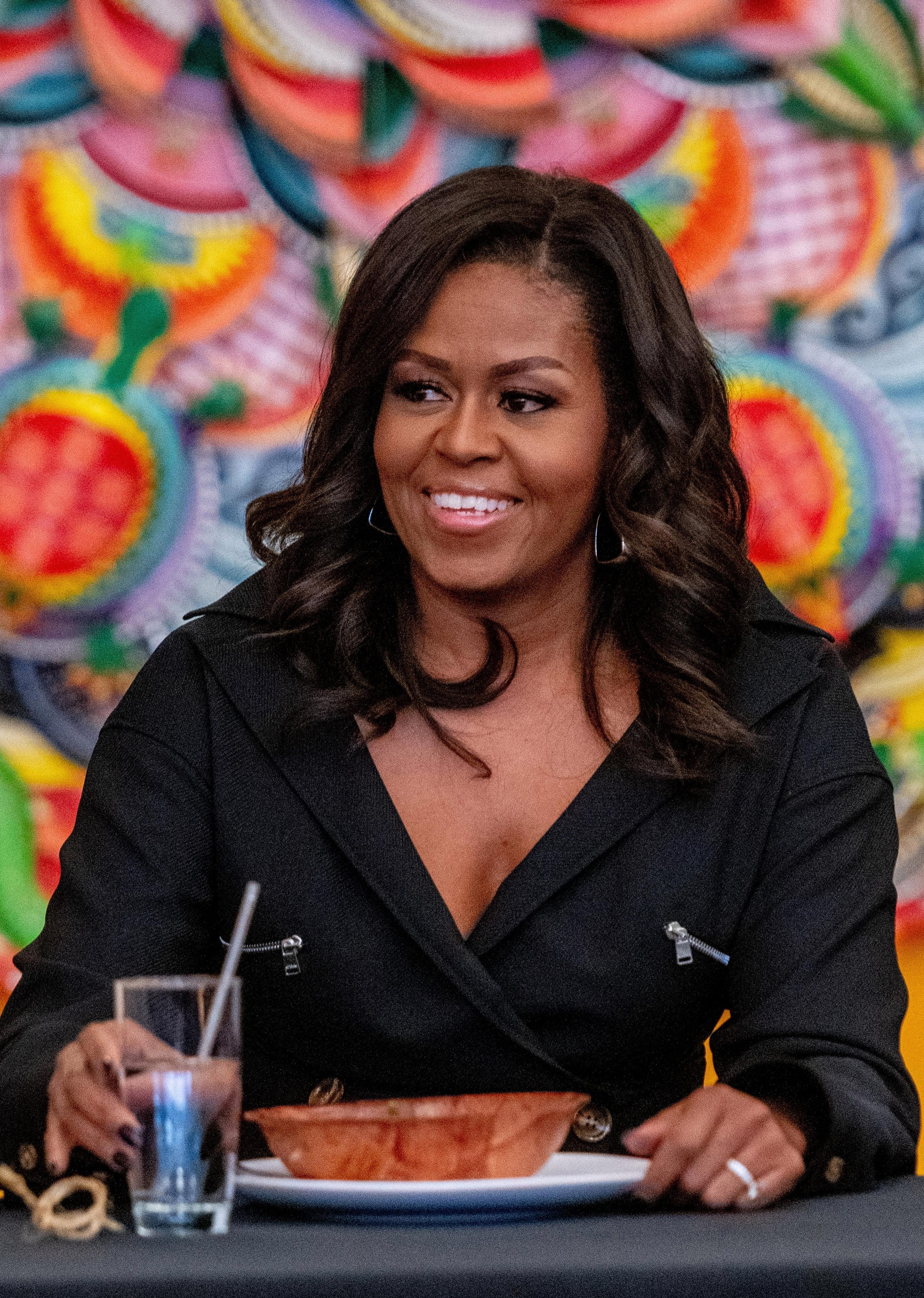 The Guardian reported at the time how Prince Philip gestured towards a waiting Range Rover before getting into the driving seat with the president beside him while the Queen and Michelle sat in the back.

Previously President Obama said the Queen was "truly one of his favourite people".

Mrs Obama was speaking to author Chimamanda Ngozi Adichi at an event to promote her new autobiography Becoming at the Southbank Centre's Royal Festival Hall in London.

In more royal news, it's claimed Meghan Markle is set to read at a charity carol service alongside Prince Harry’s "estranged" old friends.

And Meghan and Harry have launched a mole hunt  in desperate bid to stop more gossip about the pair leaking out of Kensington Palace.

I Am Fully Geeking Out Over Kaia Gerber's Vintage Warner Bros. Sweatshirt