WHILE nearly all shops have closed due to the lockdown, supermarkets are still open with fans spotting some great deals among the groceries in larger stores.

Disney fans are raving about both Tesco and Asda’s crockery ranges, with some designs reduced to just a few pence. 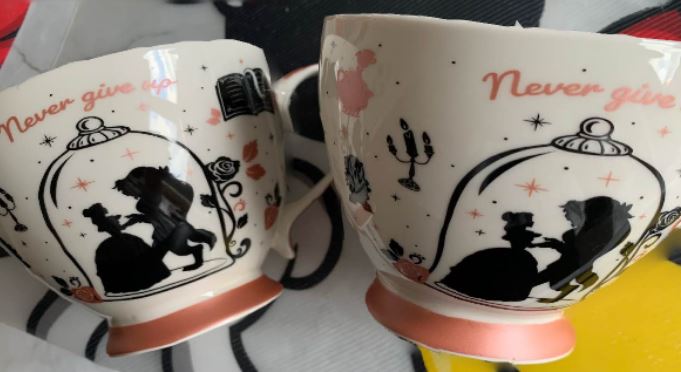 Asda has launched a brand new Beauty and the Beast collection, with one shopper sharing a snap of some adorable cups to Facebook group Extreme Couponing and Bargains UK.

The teacups have classic characters from the film, including Belle, Lumiere and Cogsworth, while an inscription on the pink-themed chinaware says ‘never give up’.

Sharing a snap of the cups online, one woman said: “Beauty and the beast fans Asda have these new mugs for £3.50 each.” 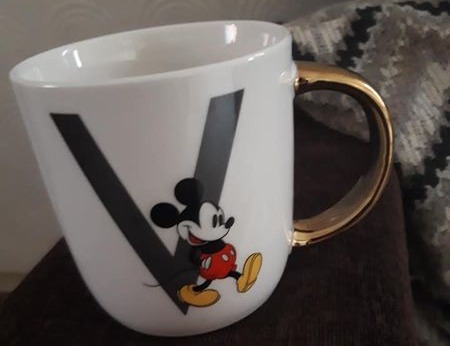 The cups feature the letters of the alphabet with Mickey in various poses, which have been slashed from £1.50 to just 38p.

Snapping them up, one happy shopper wrote: “All different letters…. reduced to 0.38p.”

The posts have racked up more than 3,000 likes between them, as people were desperate to get their hands on Disney goodies. 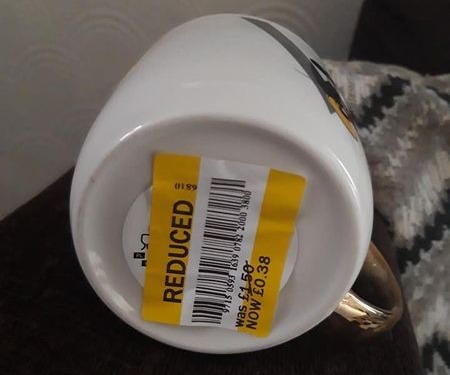 Another wrote: “Have you seen these!”

A third asked: “If you see these when you’re in Asda can you pick me one up please?”

This person wrote: “I need a new cup as well.”

While this Disney fan added: “I’m on the case tomorrow!!!”

And this mum was in hysterics after spotting ‘rude’ detail on her Disney doormat.

Meanwhile a Primark fan shows easy way to transform a £4 bra into one which looks way more expensive.

Plus beauty fans reveal cheap products getting them through lockdown – including £1 nails that are ‘better than acrylics’.

I Tried Rihanna's Jersey Cami From Amazon — It's Now the Softest, Comfiest Piece I Own

Horses called Klopp, Van Dijk and Mosala all run as favourites but only ONE wins ahead of Liverpool vs Man Utd clash