IT'S no secret that tattoos are forever, and that's unfortunate for one mum who made a very big mistake with hers.

You see, the doting mum thought it'd be a good idea to get her son's drawing etched into her arm, only to realise it wasn't actually his but his friend's artwork. 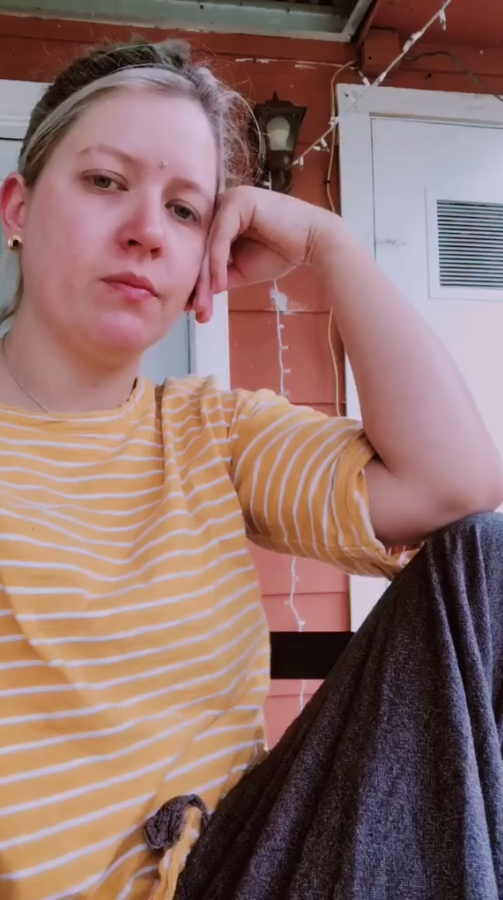 The woman shared her blunder on TikTok in response to a user who asked people to share their most "meaningless" tattoos.

And while she didn't know it at the time, the cartoon "pirate cove" with a skull-like rock proved to be just that, completely pointless and meaningless.

In the clip she admits that she first got the design as she thought it was a cool picture her young son had drawn – but only found out after that it wasn't.

She sits with her elbow rested on her knee before pulling up her sleeve to reveal the very large and obvious artwork in the inside of her arm. 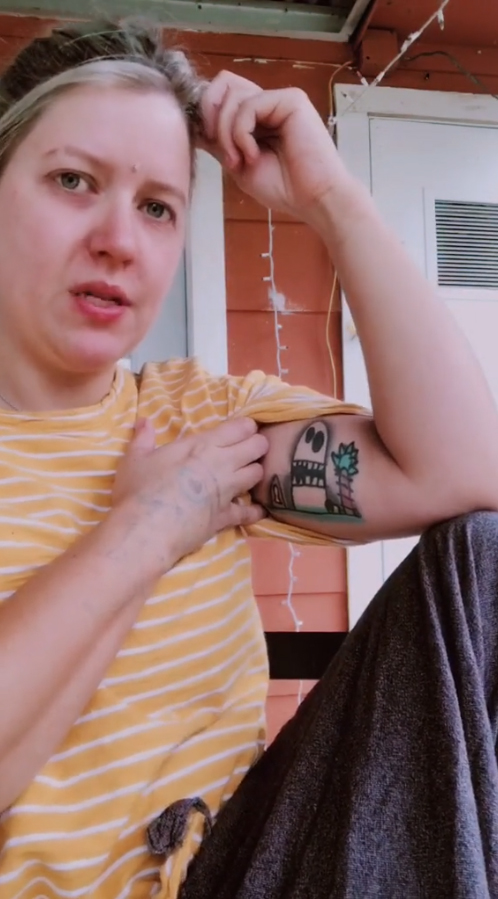 "My son's friend drew this," the mum says in the video. "I thought my son drew this."

And she captioned the video: "Kevin, age 6, crayon," referring to her son's friend.

Hilariously, she revealed in a second clip that she's never told Kevin's parents about the tattoo of their son's drawing, Mirror online reports – while she has to face it every day.

The clip has been viewed more than 20,000 times and has left many highly amused. 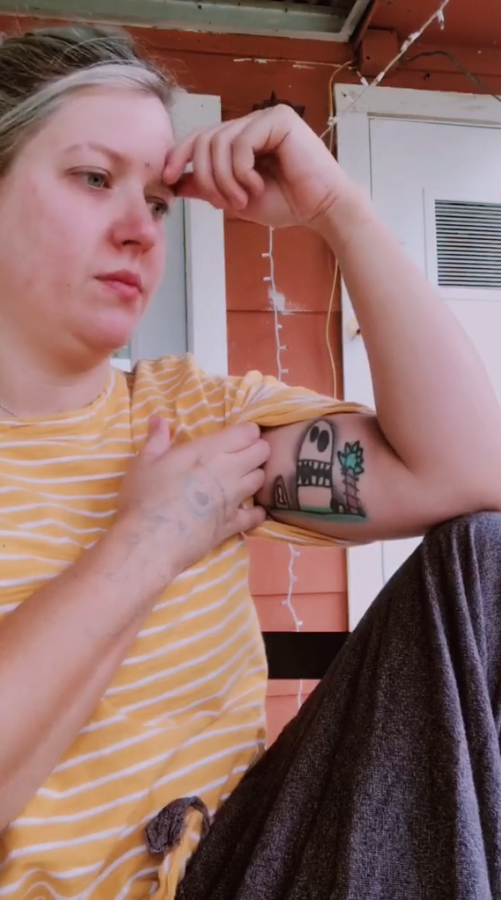 Relating to the blunder, one person said "A painting my son made in art class hung in a frame in my kitchen for 10 years before he told me it wasn't his. The teacher handed them back wrong."

Meanwhile, a third added: "But that's somehow a better story than your son drawing it. That's f-ing priceless."

And a forth simply wrote: "LMAOO."

Plus these are the ‘tacky’ tattoos artists secretly hate… and it’s bad news if you’ve got a finger inking.

And this woman went BLIND after having her eyeballs tattooed but she loves her look so much she doesn’t care.

Meanwhile, this mortified woman realises ‘inspirational’ tattoo near her crotch actually has a VERY sexual meaning.

Confession: I Wore This Old Navy Sweatshirt 3 Days in A Row — Oops!

These Cooling Pajamas Were Made for Hot Summer Nights