A MUM-of-seven has revealed how she is inundated with creepy requests and rude snaps from pervy blokes online as she often shares photos of her breastfeeding her kids.

Misty Lang, 38, from Seattle, USA, who is mum to three sets of twins, can pump more than 40-ounces in one sitting – which she often does in the car -so started donating her excessmilk. 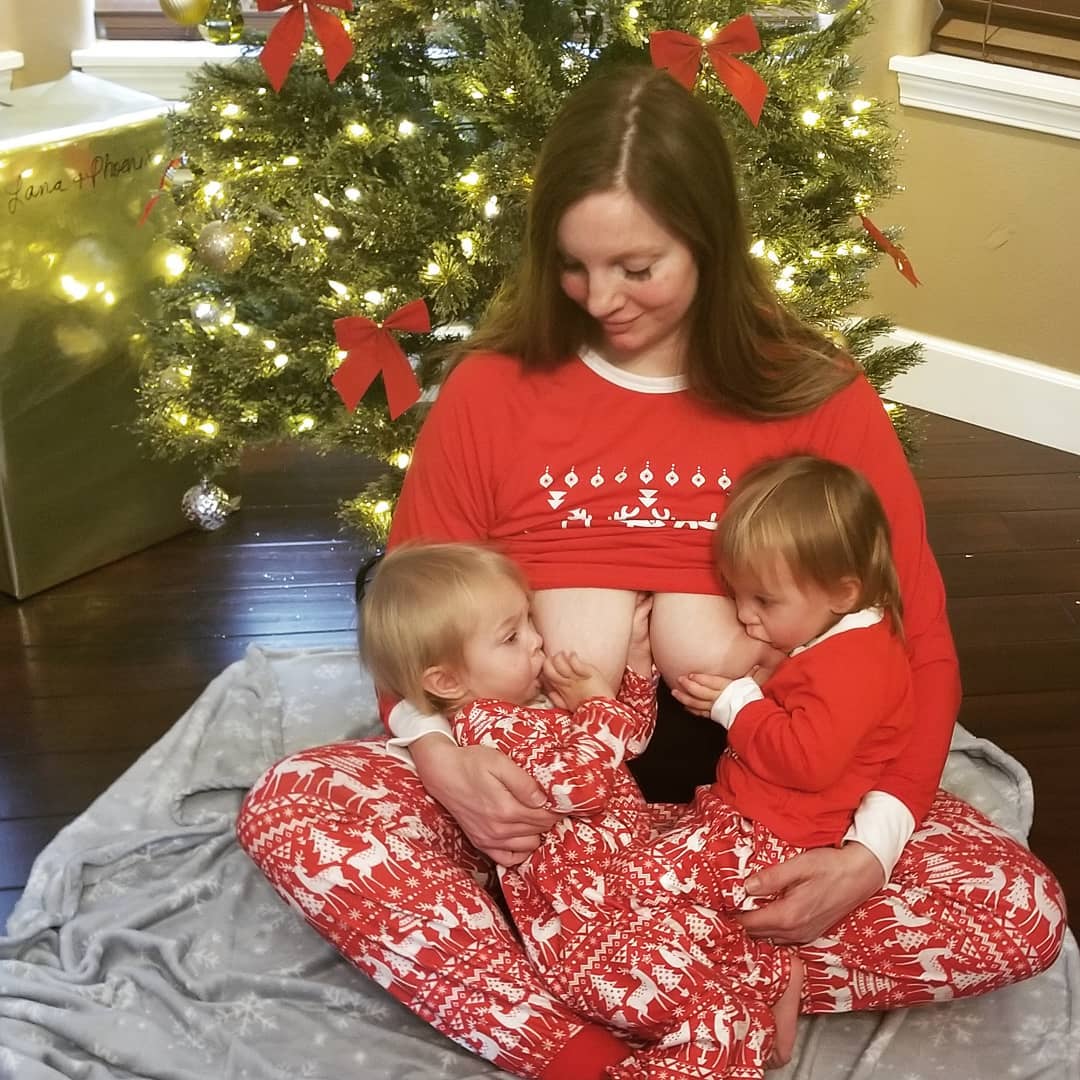 But the good deed, which she started back in 2008,attracted some unwanted attention from creepy blokes pretending to "need" her milk.

The medical student, who is mum to Alex, 12, Lexie, 12, Calista, 10, Nash, eight, Lacie, eight Phoenix, three, and Lana three, said that she does consider it sexual harassment and understand why men do it.

Some men have posed as women or fathers whose wives need breastfeeding advice in a bid to get close to her, and one man even pretended to be a research scientist.

Misty believes she receives dozens of messages a week on Instagram because of her "large breasts" with one man even offering her £3,700 to breastfeed directly from her. 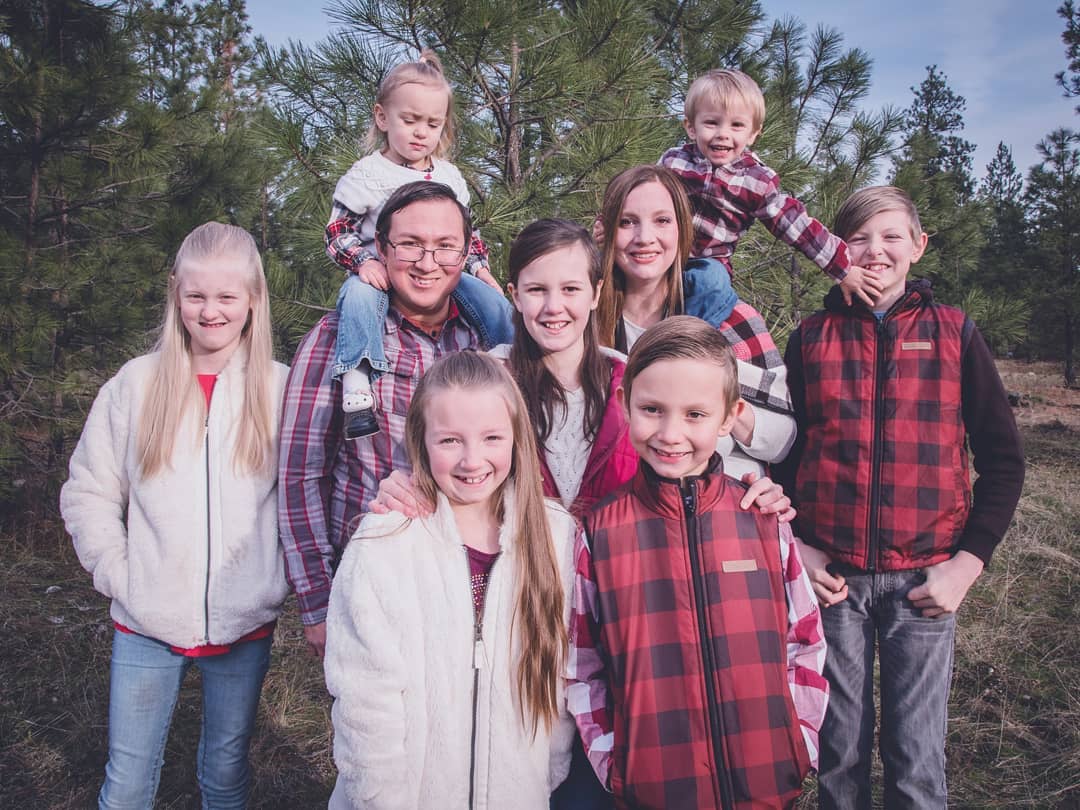 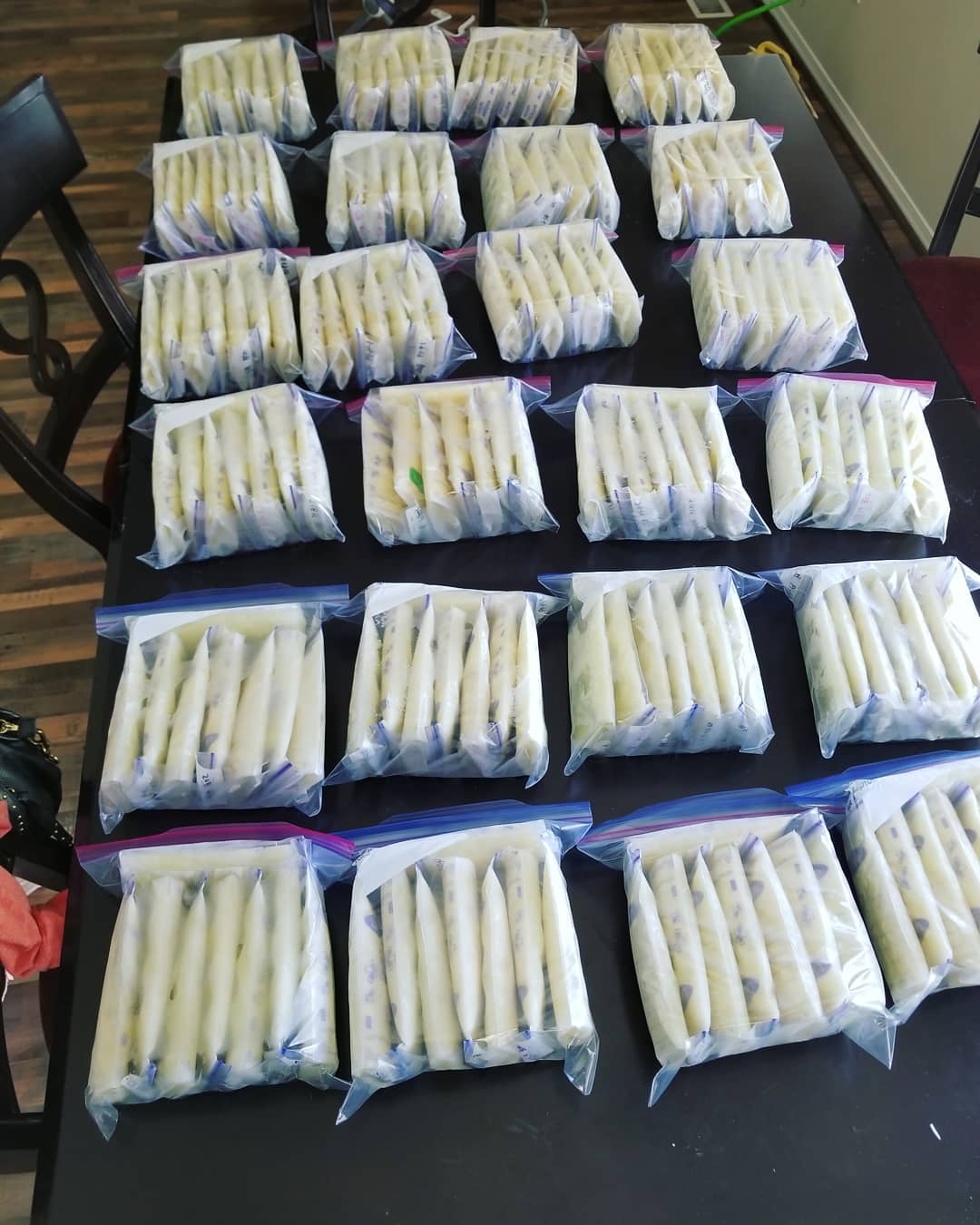 She said her response to such messages depends on her mood and the content of the message.

Often, she blocks inappropriate messages, but she has replied to some in the hopes of better understanding their motive.

She is currently studying as a doctor and is planning to become a surrogate now that her family is complete so she can help couples struggling with infertility. 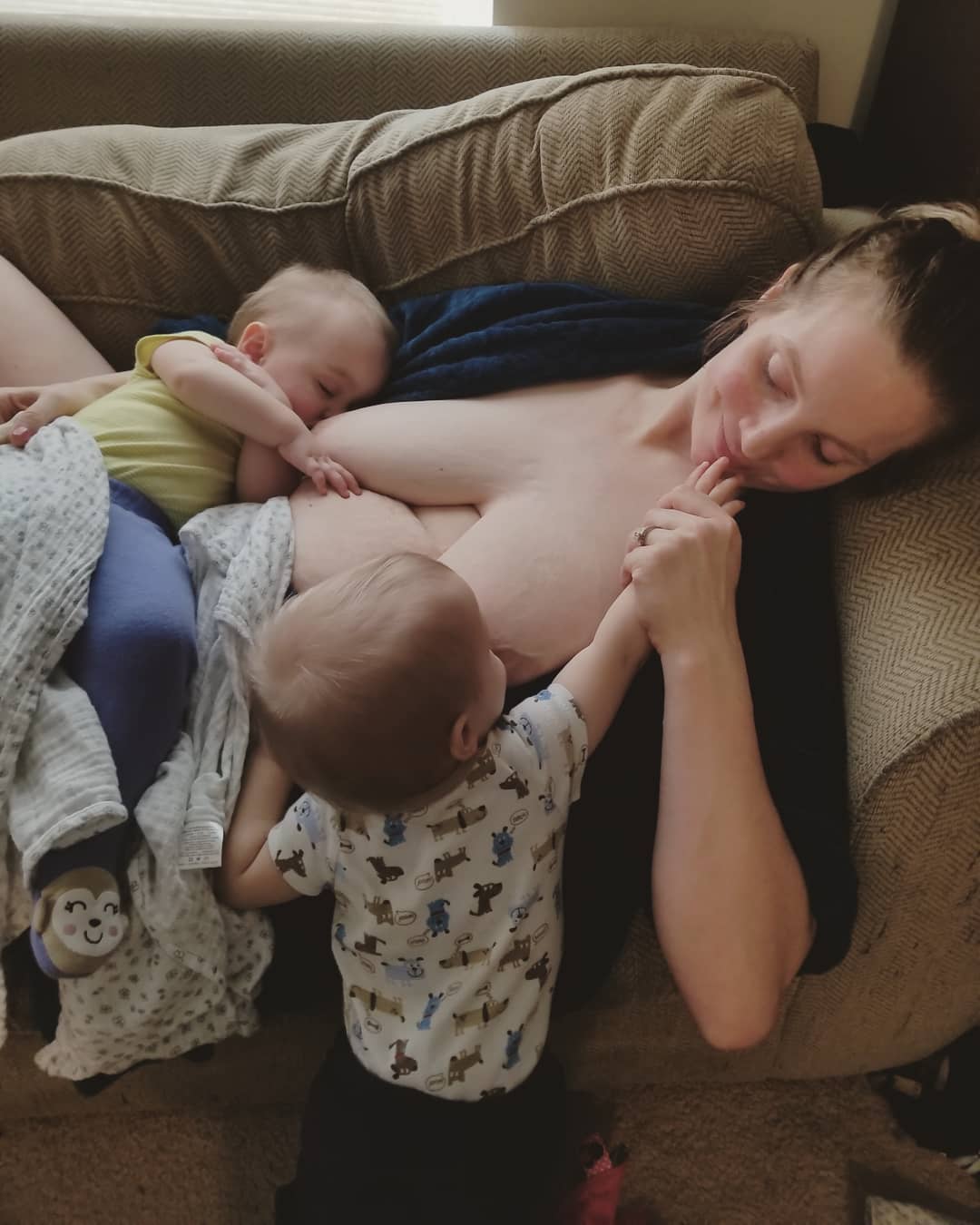 “I’ve had an excess supply of breastmilk since my first twins were born. I was contacted by a breastfeeding fetishist when I decided to donate my milk,” she said.

“These men are ‘volume chasers’ and are attracted to the idea of a woman who makes an excessive amount of breast milk at once.

“I’ve received d**k pictures and requests or demands for topless photos and pumping or feeding videos. There have even been offers of money to breastfeed directly from me.

“A few of these men have gotten creative in an attempt to extract information and photos from me. 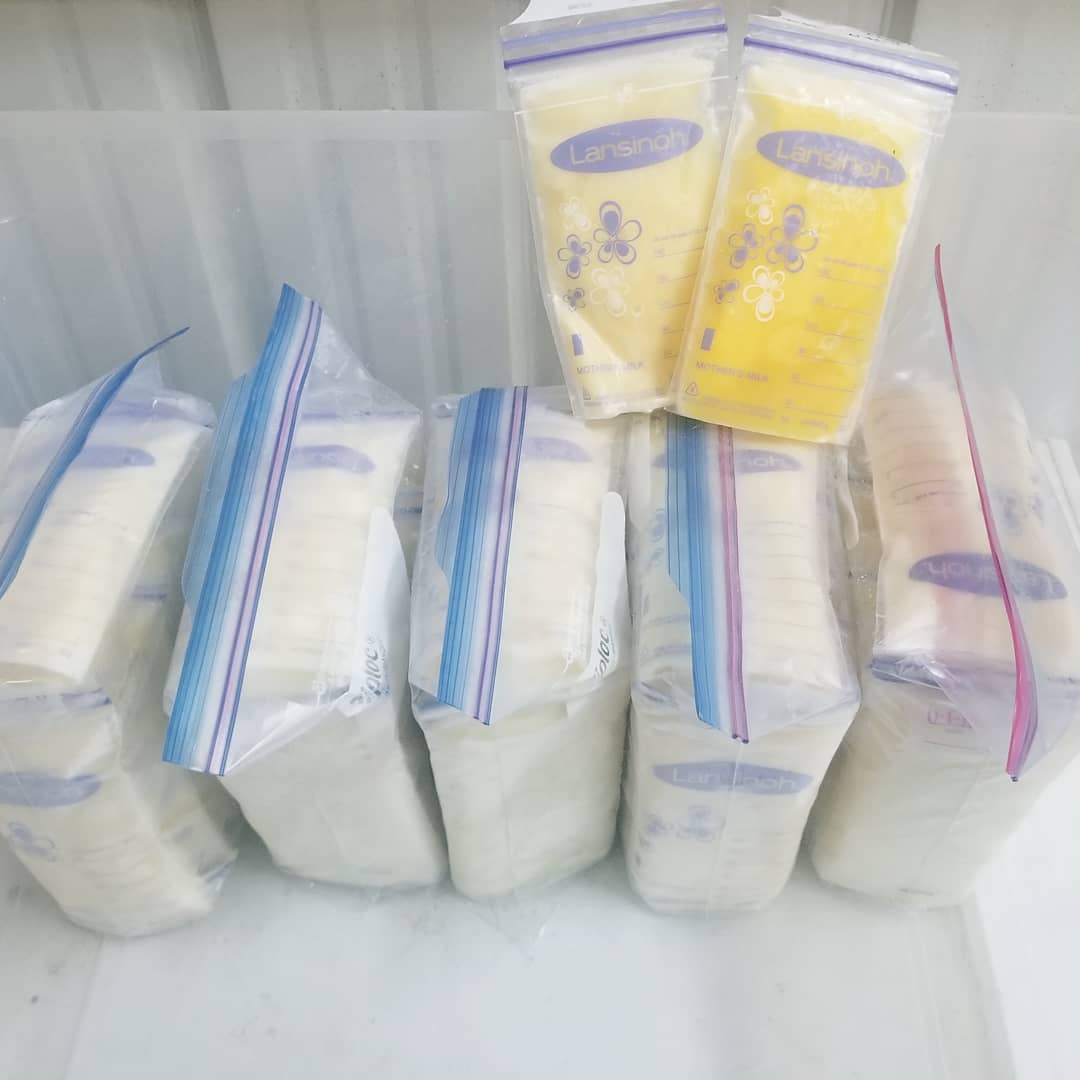 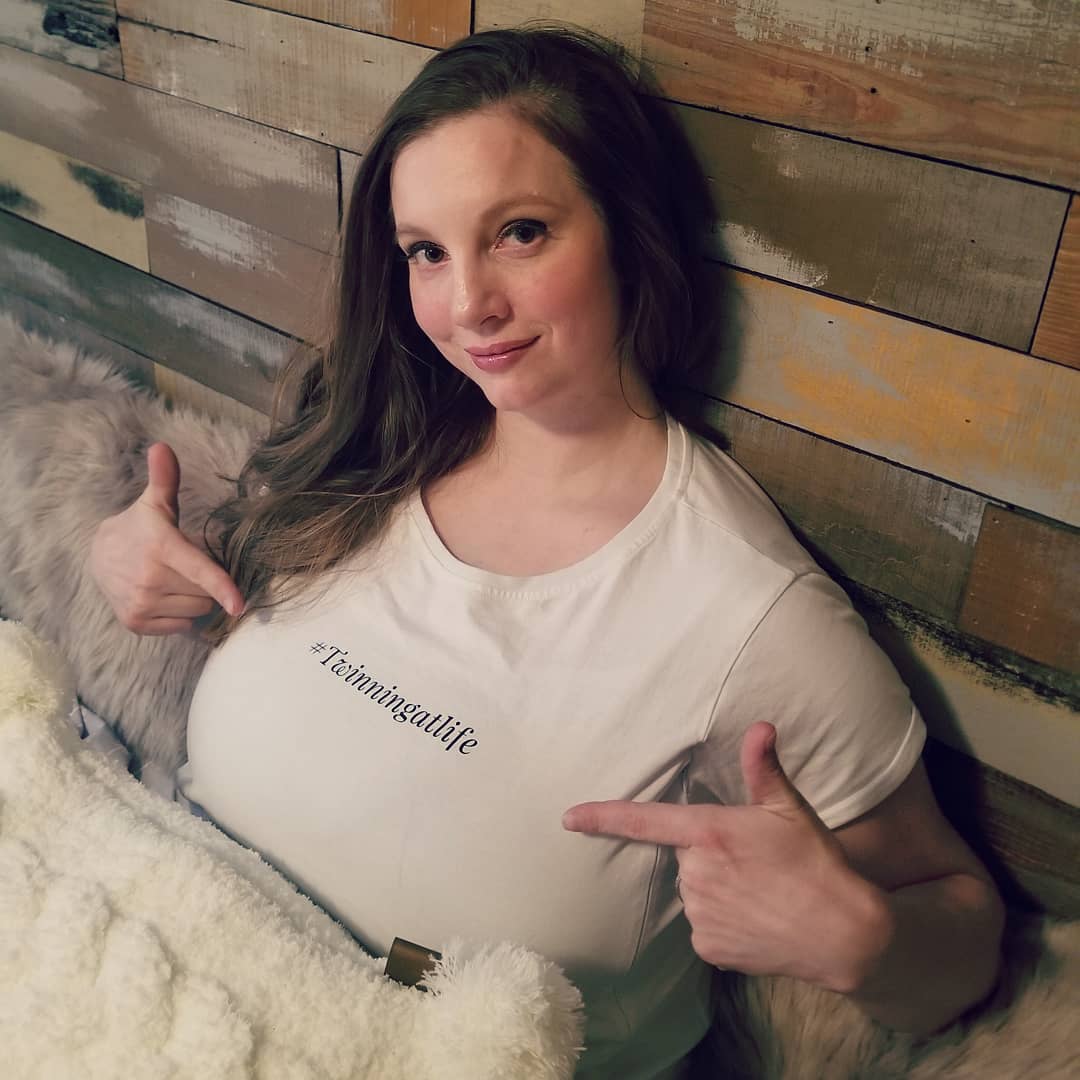 "They pretend to be women or fathers whose wives need breastfeeding help, and one even pretended to be a research scientist.

“I see it as sexual harassment. Breastfeeding or not, no one should receive unsolicited lewd messages and photos from anyone.”

Misty is passionate about normalising breastfeeding and believes sexualising is damaging to the cause, making it seem more taboo.

She shares pictures of her youngest twins, Phoenix and Lana, breastfeeding on her Instagram page and also gets dozens of positive comments daily, balancing out the trolls. 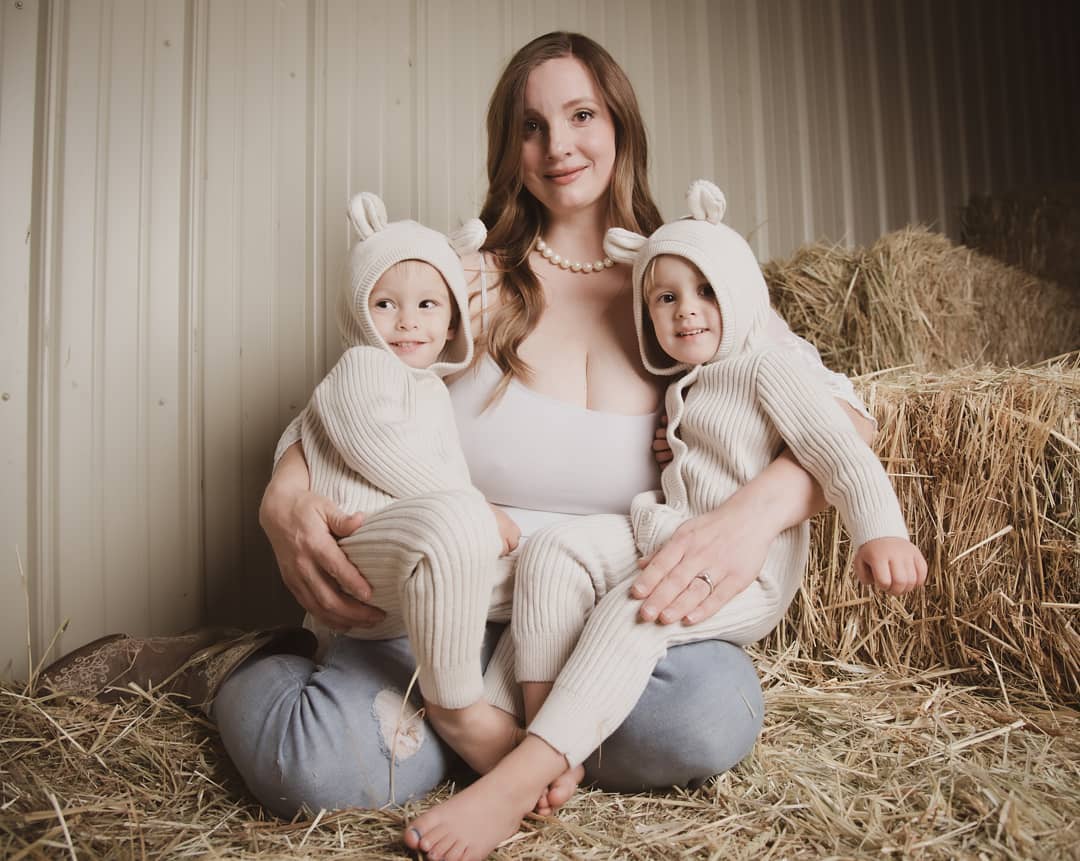 “During my first pregnancy in 2008, I connected with other mums who were due around the same time as me. I became aware of the agony that people who struggle with infertility suffered and I started looking into surrogacy,” Misty said.

“The timing was never quite right until now. With the size of my family and career plans, having more children isn’t on cards for me, but I can help other people expand theirs.

“I’ve donated hundreds of gallons of breastmilk in the past and found the ability to help nourish another baby and watch them thrive extremely rewarding. The idea of growing an entire baby for another family motivates me to go through with the surrogacy process.

“I have to wait until my youngest twins have been weaned before starting the surrogacy medications as the hormones can be transmitted through breastmilk. 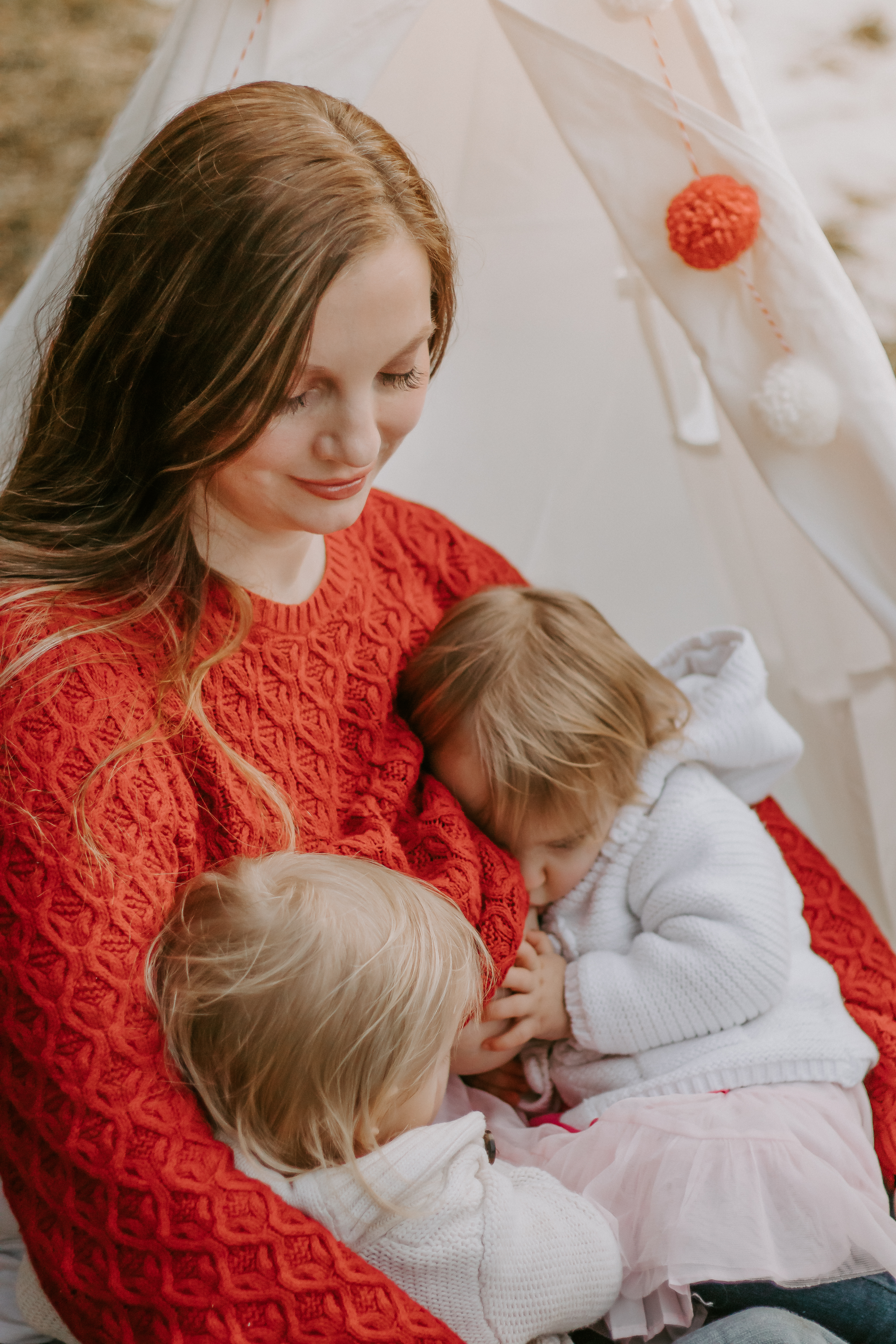 "They are three but they still rely on breastmilk for naps, night time, some nutrition and immune support."

She added: "My children are all amazing and have their own unique personalities. Some days are challenging but there is so much joy with having seven children and they are learning to work as a team.

“I couldn’t be prouder of my children and would love to help another mother have a larger family too. It’s so rewarding to be able to help others.”

We also shared how Misty pumps milk in the car and spends £460 on the weekly shop after revealing her life is "chaotic and messy".

meanwhile, this mum who had to wear incontinence pads at 28 after 3 kids says vaginal tightening therapy has saved her sex life.

Plus this new mum shared a hilarious snap from her delivery room showing her husband passed out on the floor.