A MUM has been left outraged over the strict lunchbox guidelines that her son’s school has put in place, including homemade cake every day.

Jennifer Louise Ireton, 30, says she is now having to spend an extra £25 a week on her son's packed lunches after school implemented strict guidelines. 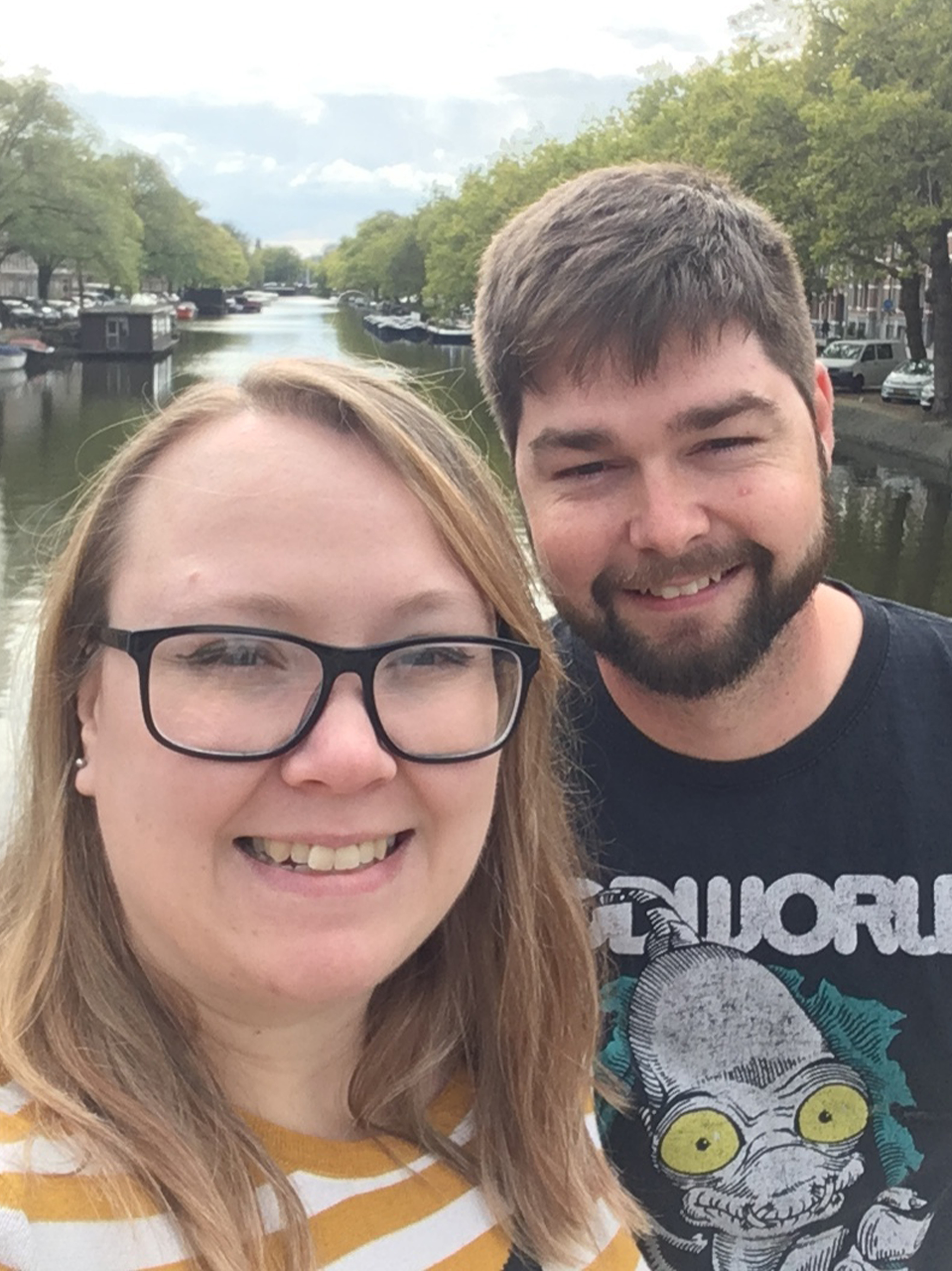 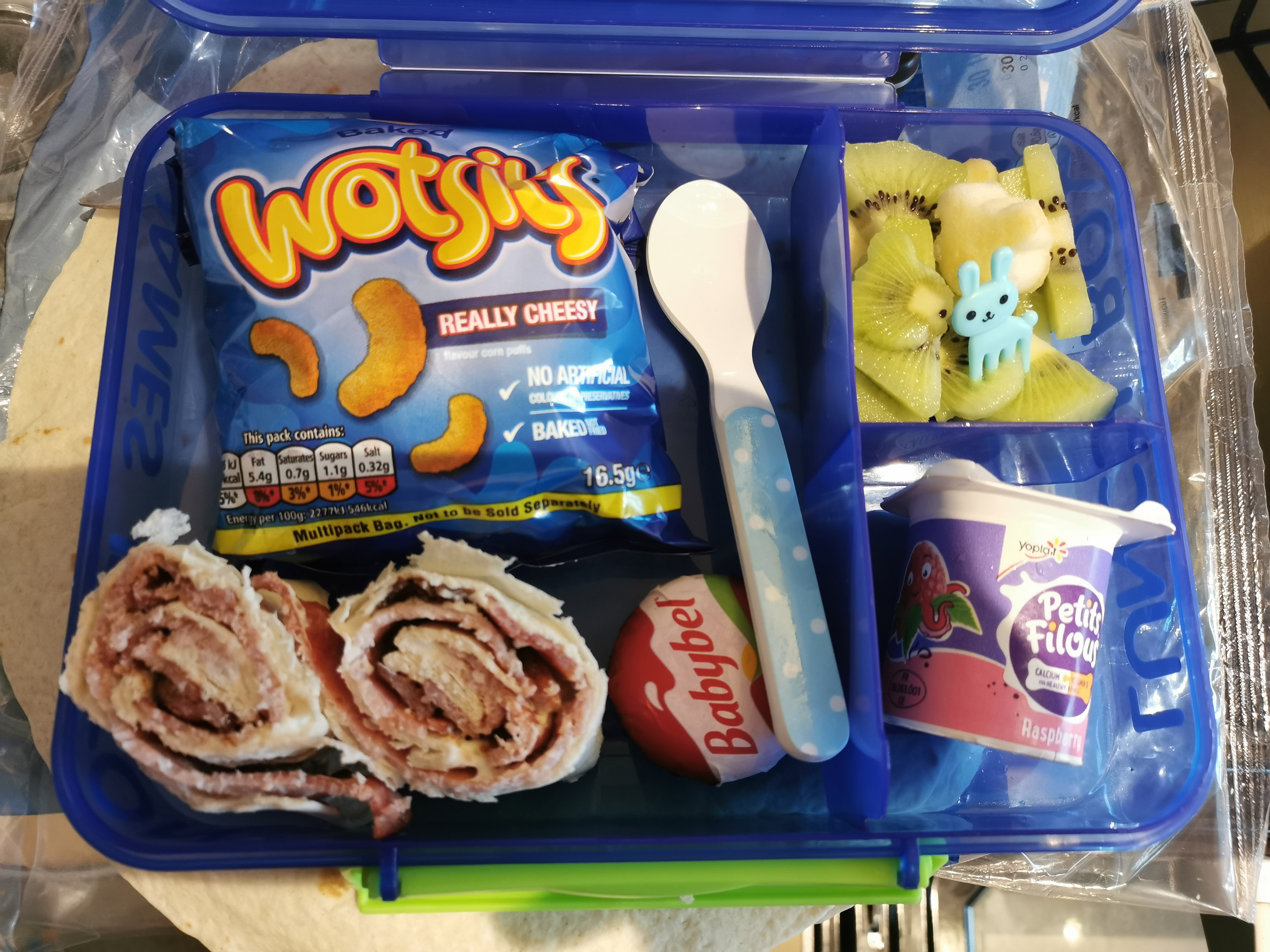 The mum-of-two from Axminster, Devon, was sent the guidelines ahead of her eldest boy Robin, four, starting reception at his new primary school but felt belittled by the rules.

She took to Facebook to ask other parents what they thought of the rules, with one person commenting: "You are not allowed to bring up your own children how you wish any more".

But another person argued: "They are just trying to keep the kids happy and healthy".

Among the banned items are crisps, sweets and sausages – but chipolatas are allowed “occasionally.” 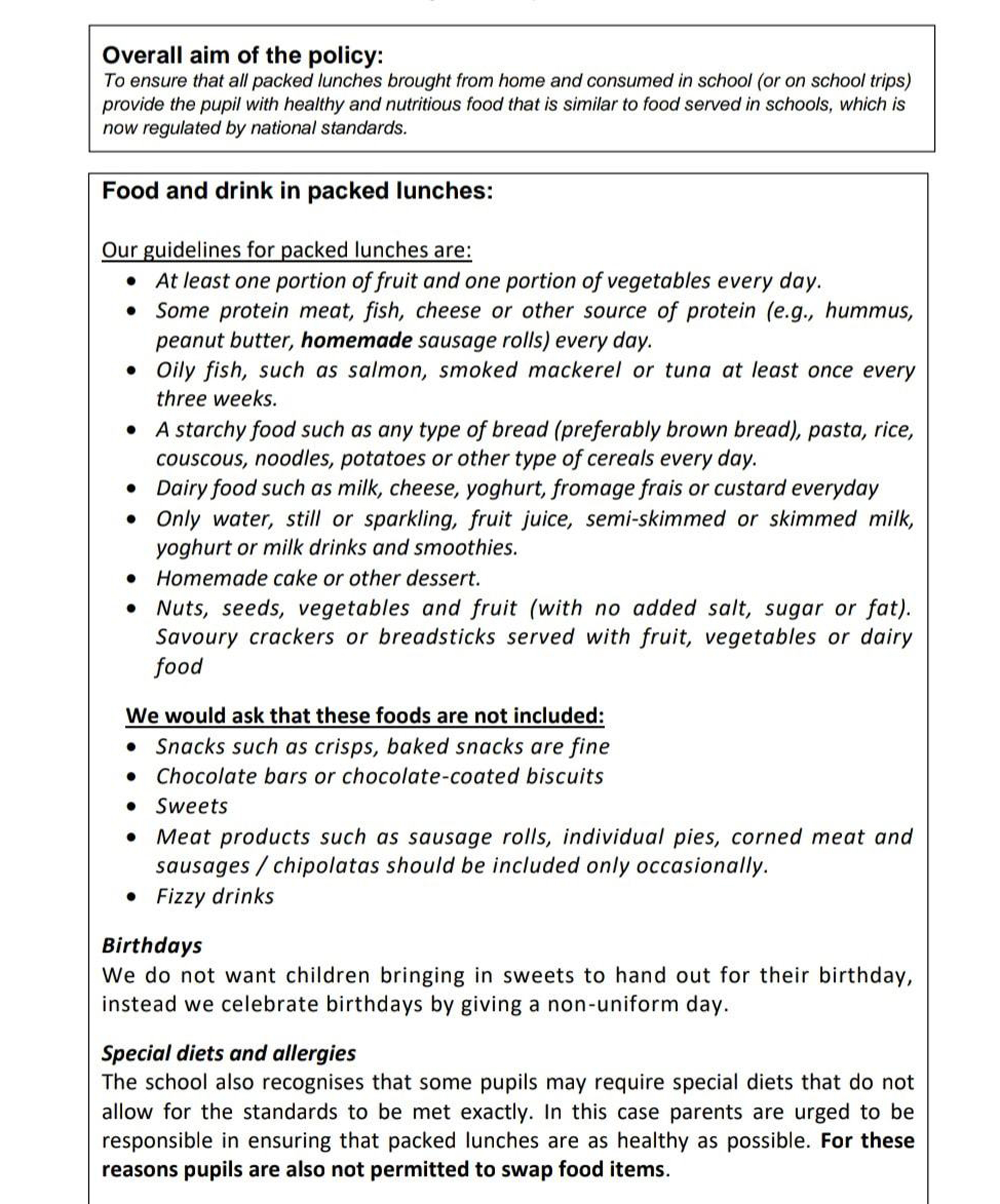 Parents are instead encouraged to include homemade cakes and sausage rolls (with shop bought sausage rolls on the banned list) as well as oily fish once every three weeks.

Jennifer said: "He's just started school and when I first received the guidelines, I felt condescended to.

"It seems unnecessary to tell parents exactly what they should be putting in their lunch boxes – we all try and feed our kids healthy stuff. It's very dictated.

"I would normally just feed them a sandwich, packet of crisps, veggie sticks and then a chocolate bar as a treat at home. 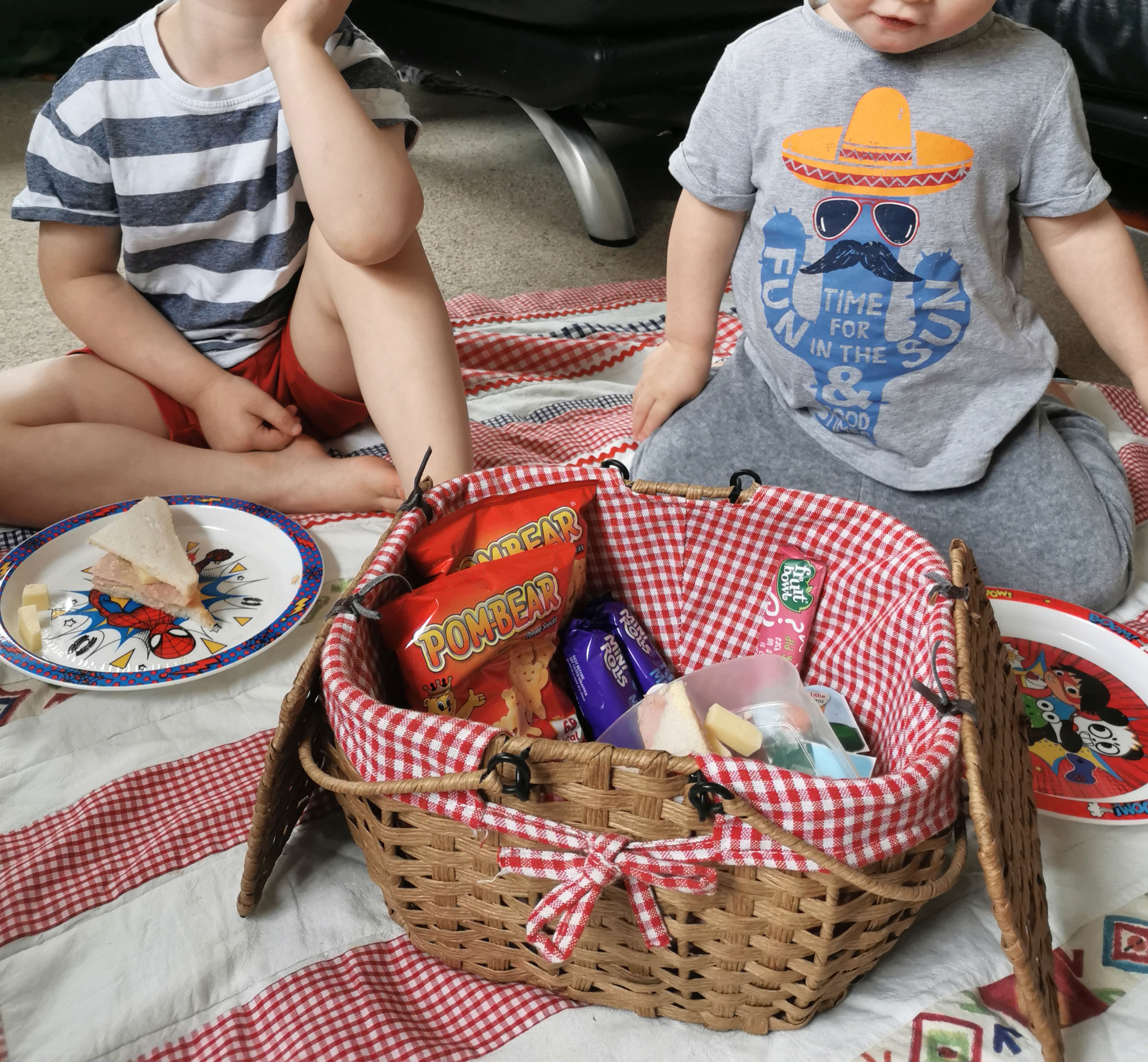 "It's a lot of pressure; it gives me a lot of anxiety knowing they will take food off the kids if it doesn't fit the requirements.

"Robin has a nut allergy but there are no restrictions on nuts which is unusual and worrying.

"If I had the time, I would bake cakes and sausage rolls but I have an 18-month-old toddler that I need to look after, as well as other household chores".

Jennifer is a full-time mum and lives with her husband Matthew, who works as an industrial waste operative, but struggles to fulfil the lunchbox requirements on a low income.

Jennifer added: "We're spending £5 a day on his school lunch which really does add up.

"We have to get a variety of different ingredients and it's difficult to plan everyday.

"The lunchboxes are my responsibility so my husband has left it up to me but he also found the guidelines very condescending".

In other parenting news, an expert has claimed that this is what a kids lunchbox should look like.

We also shared how an organised mum sparks debate after sharing photos of her kids’ packed lunches which she makes at 3am on Sunday mornings.

Plus organised mums share how they’ve breezed through back-to-school panic with labelling and lunchbox prep.

Eye/LOEWE/Nature FW20 Is a Colorful Exercise in Upcycling