YOU just can’t beat a scone with clotted cream and jam in the summer months – no matter which order you put on the jam.

And now one savvy mum has revealed how to make your own at home using the slow cooker and it is so easy. 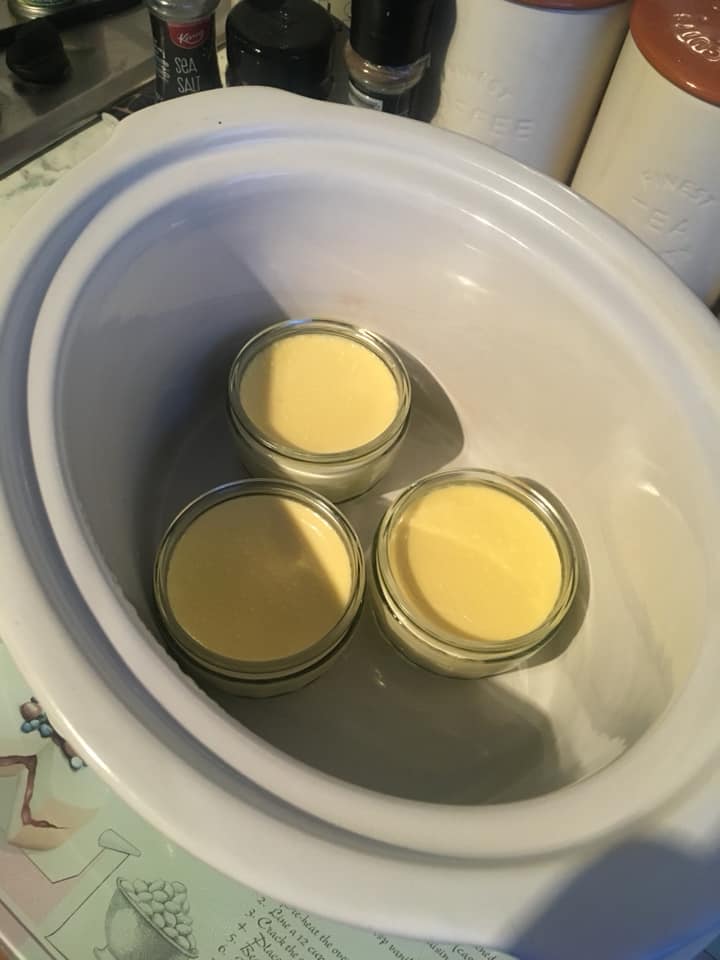 Taking to the Facebook group Crockpot/Slow Cooker Recipes & Tips she posted snaps of her creamy concoction.

She later posted a video of her spooning her successful cream onto the scone Devonshire style, so cream first followed by jam.

To perfect the recipe all you will need is one ingredient – double cream! 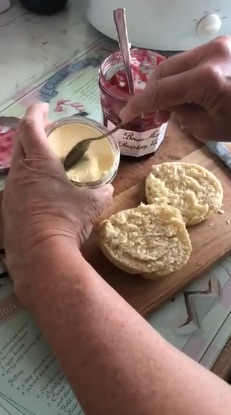 Simply pour into ramekins and put in the slow cooker on a low setting, leaving it to cook for 12 hours.

Fellow cooks were seriously impressed with the technique and were eager to try it out for themselves. 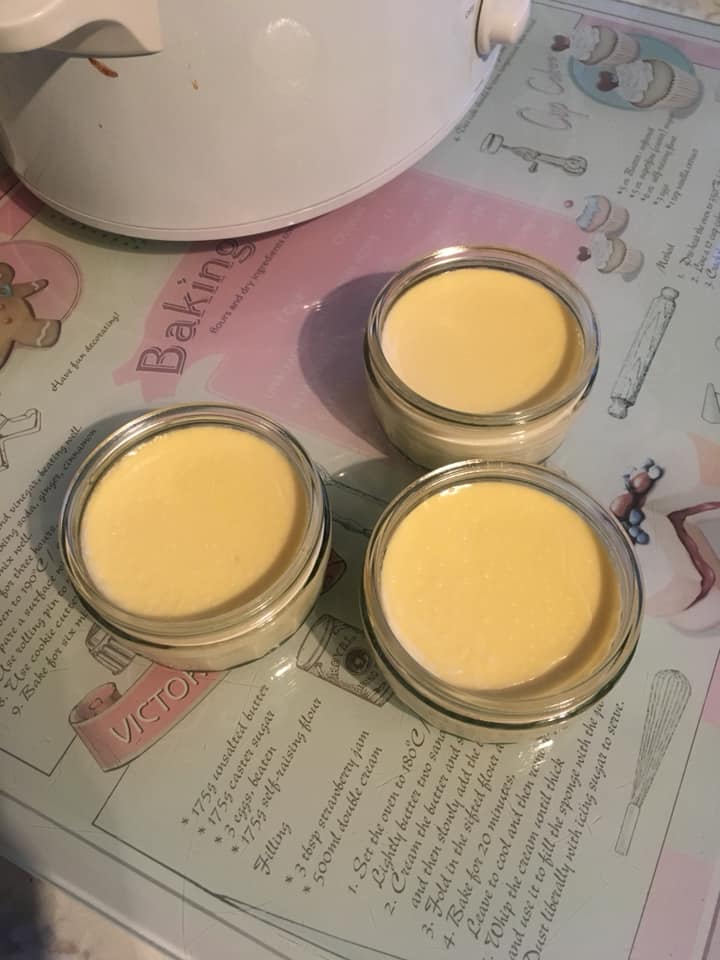 Commenting one wrote: “Will have to give this a try… cream teas will be had.”

“Oh my gosh I had no idea that's how you made it!!” added another.

While a third wrote: “This looks amazing and I have a feeling it’ll be taking over the fudge fad!”

In other food news, this woman's three-ingredient Nutella pastries has sent TikTok wild – and kids will love them.

And this genius mum creates the perfect banana bread bites using ice cube trays to bake them – and they only take 15 mins to cook.

Plus this mum made an amazing chocolate orange cake in the slow cooker and says FANTA is the secret ingredient.

These 20 Wedding Dresses Look Wildly Expensive, but They're All Under $250