A MUM-OF-THREE has issued a warning against a £1 Primark candle after it exploded and shattered after being lit for just 45 minutes for the first time.

Chelsea Pavey, 29, from Maldon, who works for Essex Police, picked up the bargain product at her local store at intu Lakeside, on Sunday, and is now demanding it be pulled off the shelves. 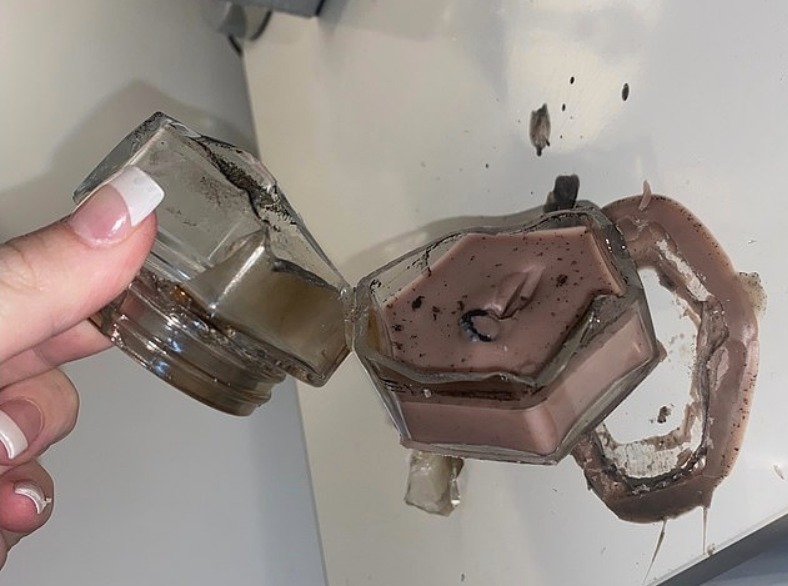 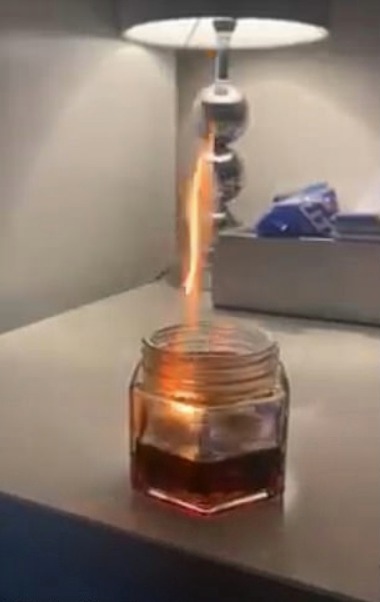 The mum caught the incident on camera after the candle had been burning for just 45 minutes.

In the video you can see the flames become erratic with the glass candle bursting into a ball of flames before cracking to pieces.

A shocked Chelsea started to film the angry flame after she started hearing crackling and rushed over to investigate.

She wanted to inform Primark of how dangerous the flame was but quickly stopped the footage when it cracked and exploded. 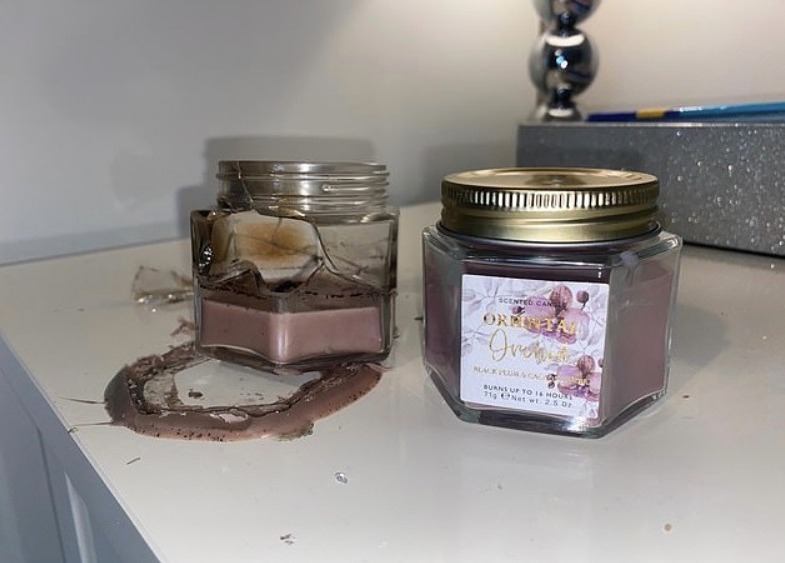 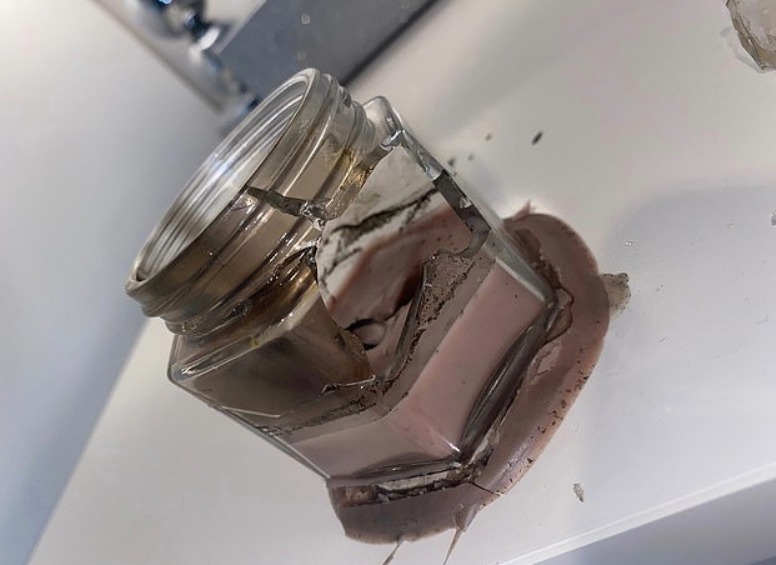 Chelsea was left stunned following the incident and took a photo of the damaged item which was completely split in half and was black after being burned.

The worried mum said she'd immediately called Primark and explained that the candle needed to be taken off the shelves as they were extremely dangerous – but was told "that wouldn't be happening."

Speaking to FEMAIL, she said: "I explained I think they needed to be taken off the shelves until this is looked into but I was told that wouldn’t be happening and head office would need to investigate.

And added: "I have contacted them with no reply as of yet." 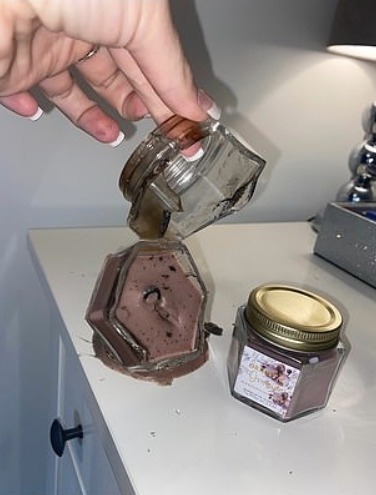 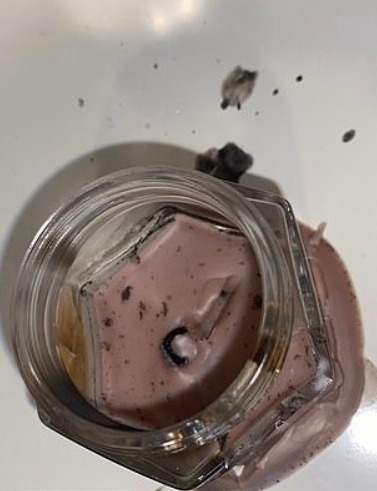 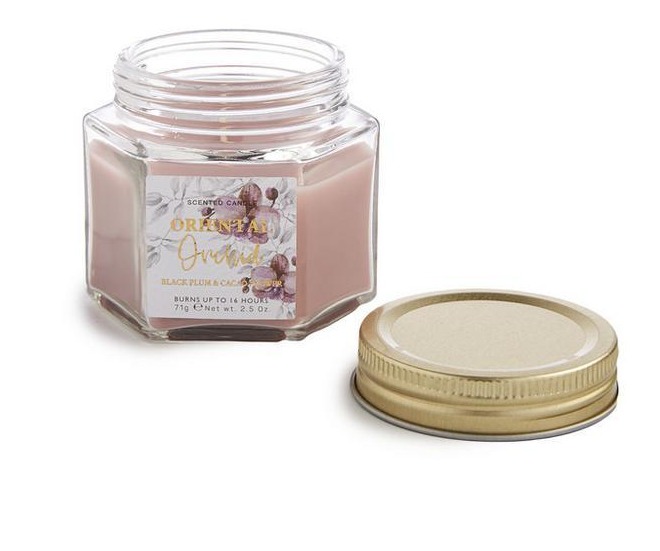 Understandably, the concerned mother said that she won't buying candles from Primark again, and said: "This may be bad luck and a fluke as some have said but what if it’s not, my family aren’t worth that risk."

She continued: "I was shocked that it did so much damage and I don’t think people are aware, if it helps one person think twice about using these until there’s an investigation at least then I could of helped someone.

"I have a massive fear of fire," she admitted. "I left the room to run a bath after burning the candle for around 45 minutes when I heard it crackling.

"I thought 'something is clearly not right'. I came back to check and the flame was really high so I recorded it to show Primark, that’s when it exploded."

We also shared how a mum who couldn’t afford new carpet WALLPAPERED her floor for just £23 & people are praising the tip.

And a family totally revamp their worn out garden during lockdown complete with seating areas, a fireplace and a playground.