A MUM-of-two is dividing opinion after revealing she doesn’t punish her kids at all – and simply ignores bad behaviour.

The 23-year-old admitted her parenting style ‘is not the most popular’, and it was causing a rift in her family. 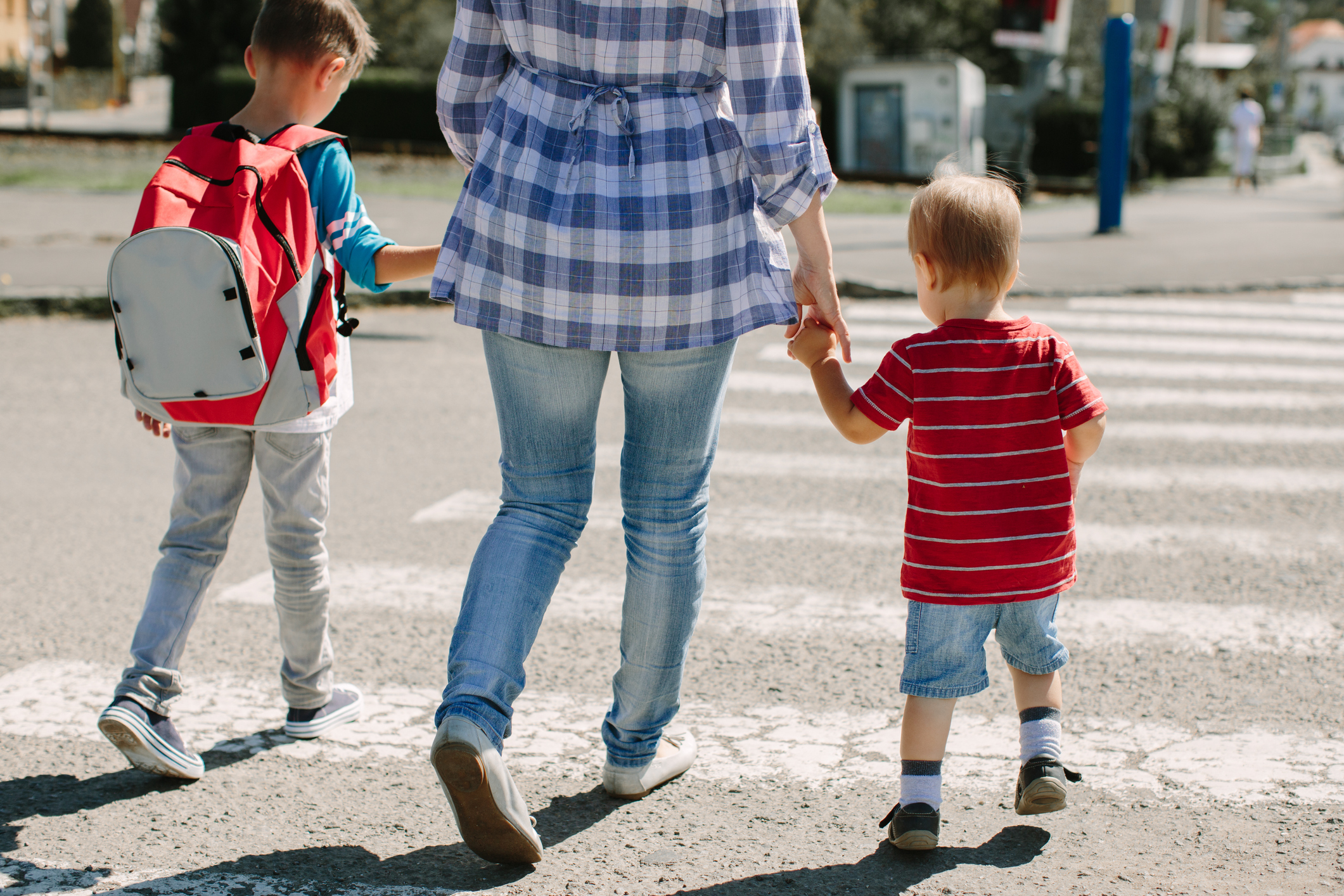 The mum, whose kids are aged five and three, took to Reddit to question whether her approach was reasonable.

She said: “One main thing of mine is I do not punish my kids; I ignore bad behaviour and reward good behaviour, or if they're doing something wrong I simply redirect them.

“It works amazing for me and my children are both very well adjusted and behaved.”

She also said she gives them ‘full control’ over how they look, what they wear and their hair – revealing her daughter wore a suit to her sister’s wedding while her put on a dress.

The mum continued: “They decide how they want their hair, what clothes they wear, if they want to be touched or not, etc. My daughter has a shaved head and she's honestly rocking it.”

But it was driving a wedge between her and her own mother, who was getting ‘p****d off’ with how she was bringing them up.

She says her mum continued to buy her daughter ‘feminine’ clothes and her son ‘boy’s toys’, which she just took to the charity shop.

The mum continued: “My parents, specifically my mother, hate this.

“She's upset because she thinks my kids don't like her, and I explained they'd like her more if she just left them alone. They can talk, they have opinions, ask them how they're feeling and work with that.

“Recently this has progressed into her calling me a neglectful mother. Apparently they'll never learn boundaries (which makes me laugh because she's the one who doesn't understand boundaries), but I digress.

“Apparently they'll never grow up and will be bullied in school, and become 'snowflakes'. She also claims they'll become badly behaved once they grow up.

“I think she's being a b***h for trying to change the way I parent, and she thinks I'm driving a force between my kids and her.”

Her parenting style has divided opinion, with more than 3,000 people commenting online.

One person asked: “What world you living in? It sounds to me your avoiding the difficult part of parenting and justifying it. I feel bad for your kids.”

Another wrote: “These kids are going to have a hard time in the real world. It’s no surprise their mom does right now.”

A third thought: “Treating kids like they are just mini adults is a recipe for disaster.”

This person said: “I mean… you do you but I don't think this is healthy for children. Ignoring bad behavior, I mean. If they do something illegal down the road, the police aren't going to just ignore it like you are. You stole your sister's wedding too.”

“You and your children are under no obligation to change for her, and it isn’t your fault if she can’t recognise this. You’re doing great and your sister sounds like a gem.”

Plus this mum was shocked after her 70-year-old mother-in-law wanted to breastfeed her baby.

In other news, this landlord issued VERY strict set of rules from when to turn on lights to the exact temperature the house must be.

Amazon shoppers are living in this teddy sweater: “It is the softest thing I own”