A HANDY mum has transformed an unused airing cupboard into a walk-in wardrobe for her young daughter for an impressive £6.

Sarah Ward, 28, , from Runcorn, Cheshire, decided to treat her 20-month-old daughter Cyenna to more space as her bedroom was tiny – and the mum-of-two felt guilty for the lack of space. 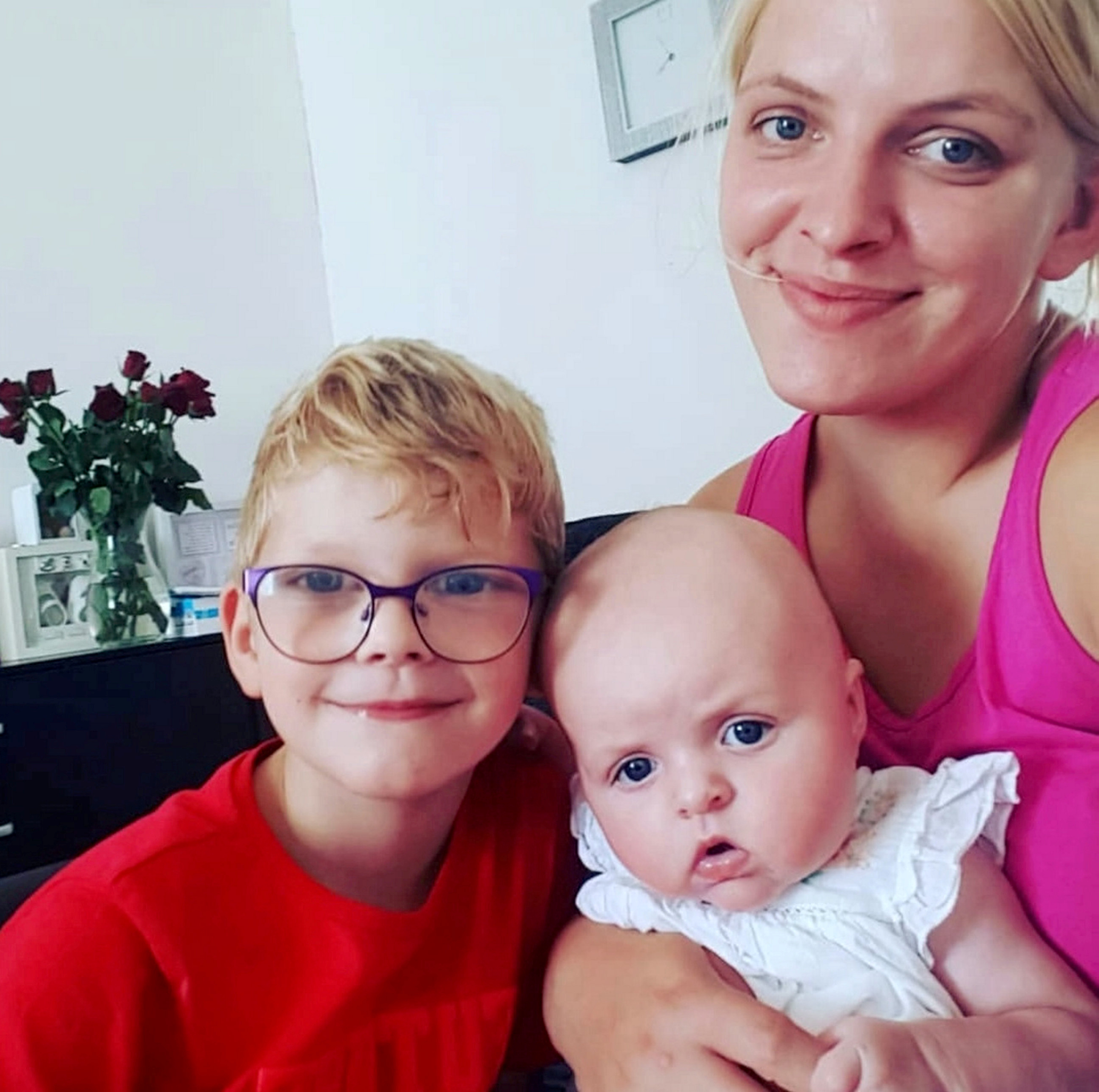 The cupboard was an extension of the bedroom, but given the odd dimensions, it served almost no purpose.

But, the savvy mum had a genius idea that would both create more space and add something special to her daughter's room.

Wanting to stay on a budget, the mum bought a £4 metal rail from a local charity shop and a £2 unicorn sticker from Amazon, before picking up a sample of pink carpet from a local shop for free.

Sarah then chopped off a ladder from her seven-year-old son Jamie-John's old bunk bed to act as a stairway to the newly-transformed airing cupboard. 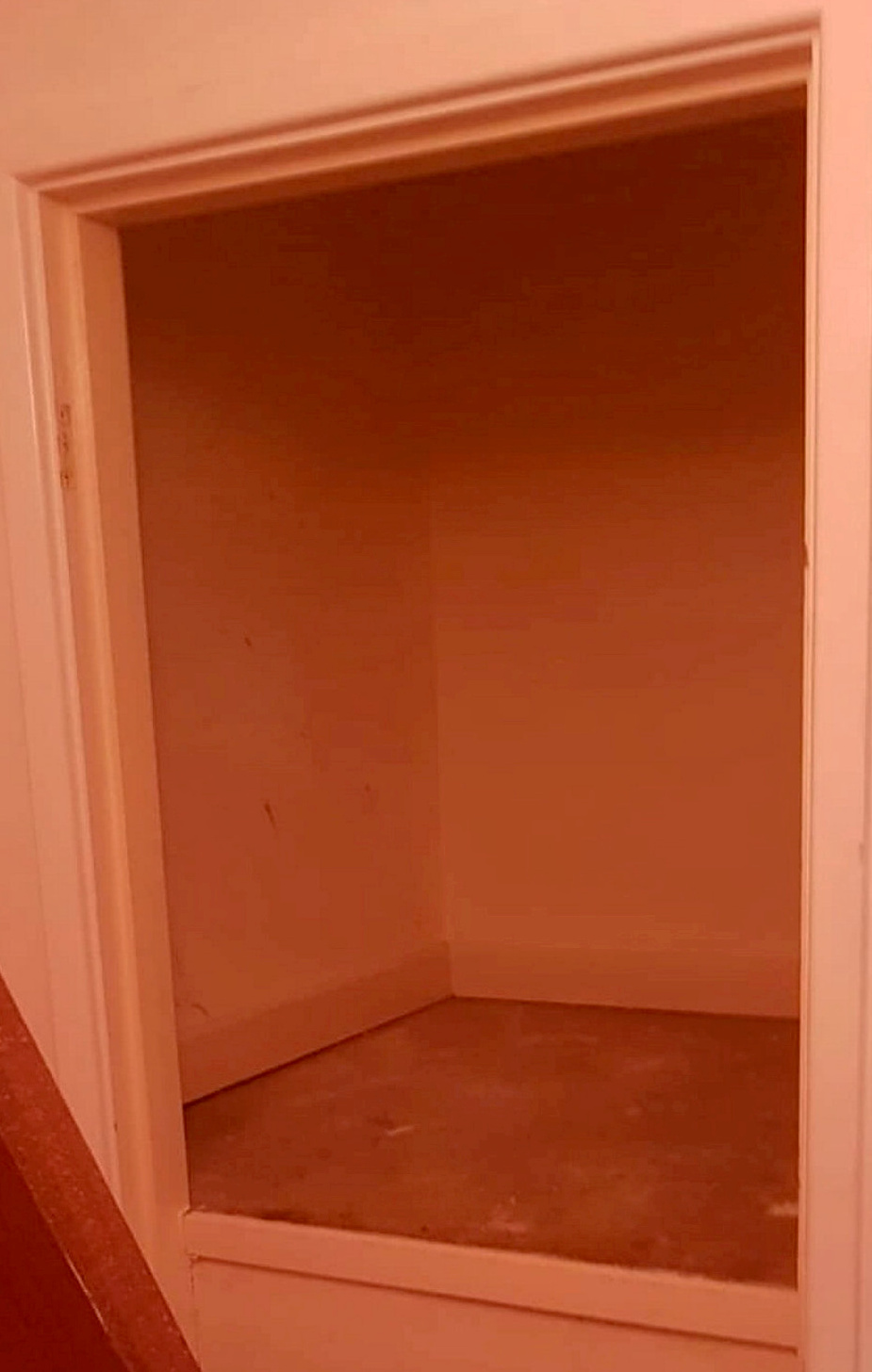 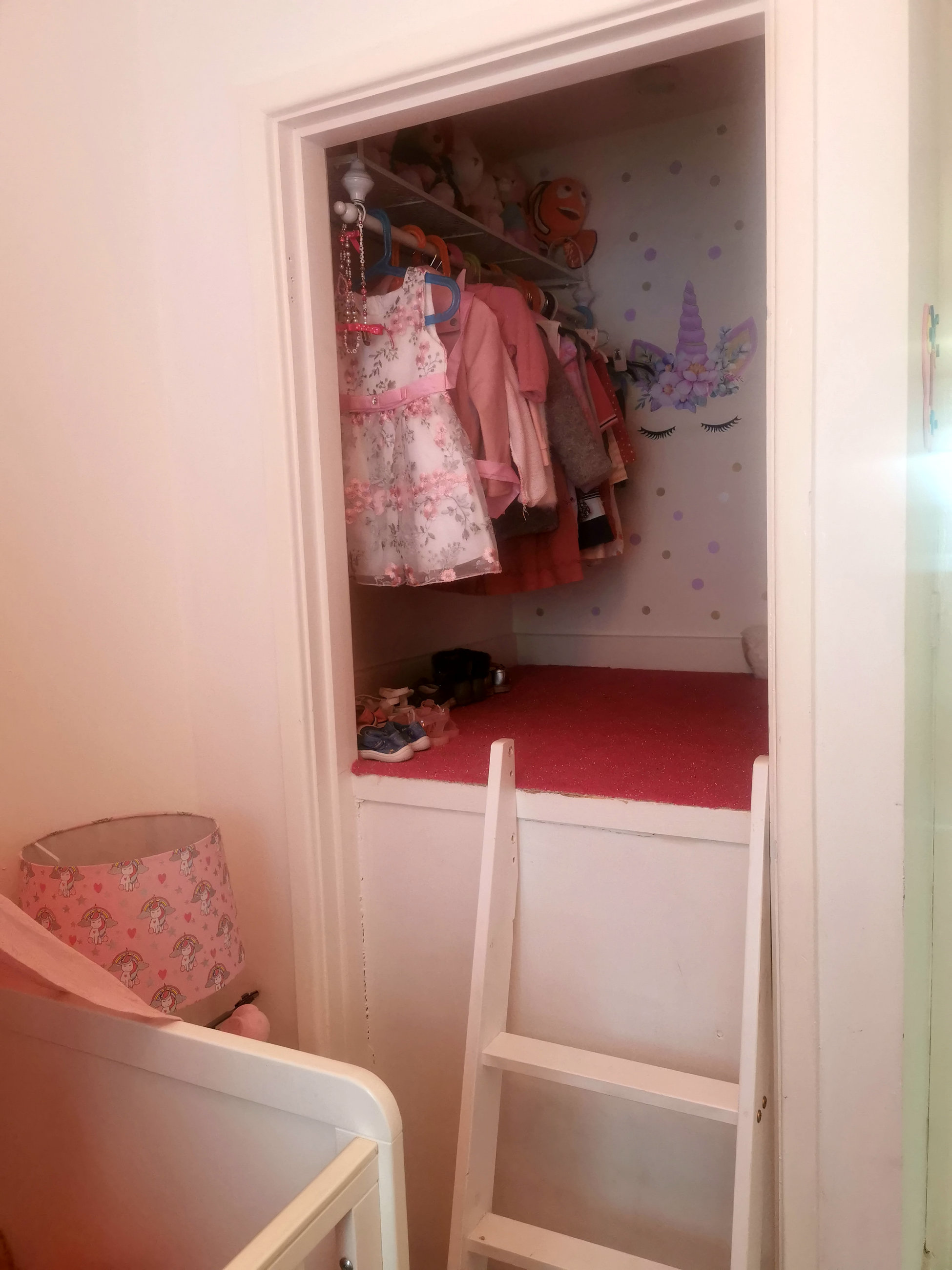 The result was a super cute and rather genius storage cupboard that held a selection of clothing items and toys – it also acted as an additional play are for her two children.

Sarah said: "I wanted to do something for her but I don't have all the money in the world – and her room is so small."

Because of the lack of space, Sarah admitted to keeping most of her daughter's clothes in her bedroom, so by creating more space, she was able to finally store them in her daughter's room.

She got the idea after looking online, and decided to find cheap  materials she could make work. 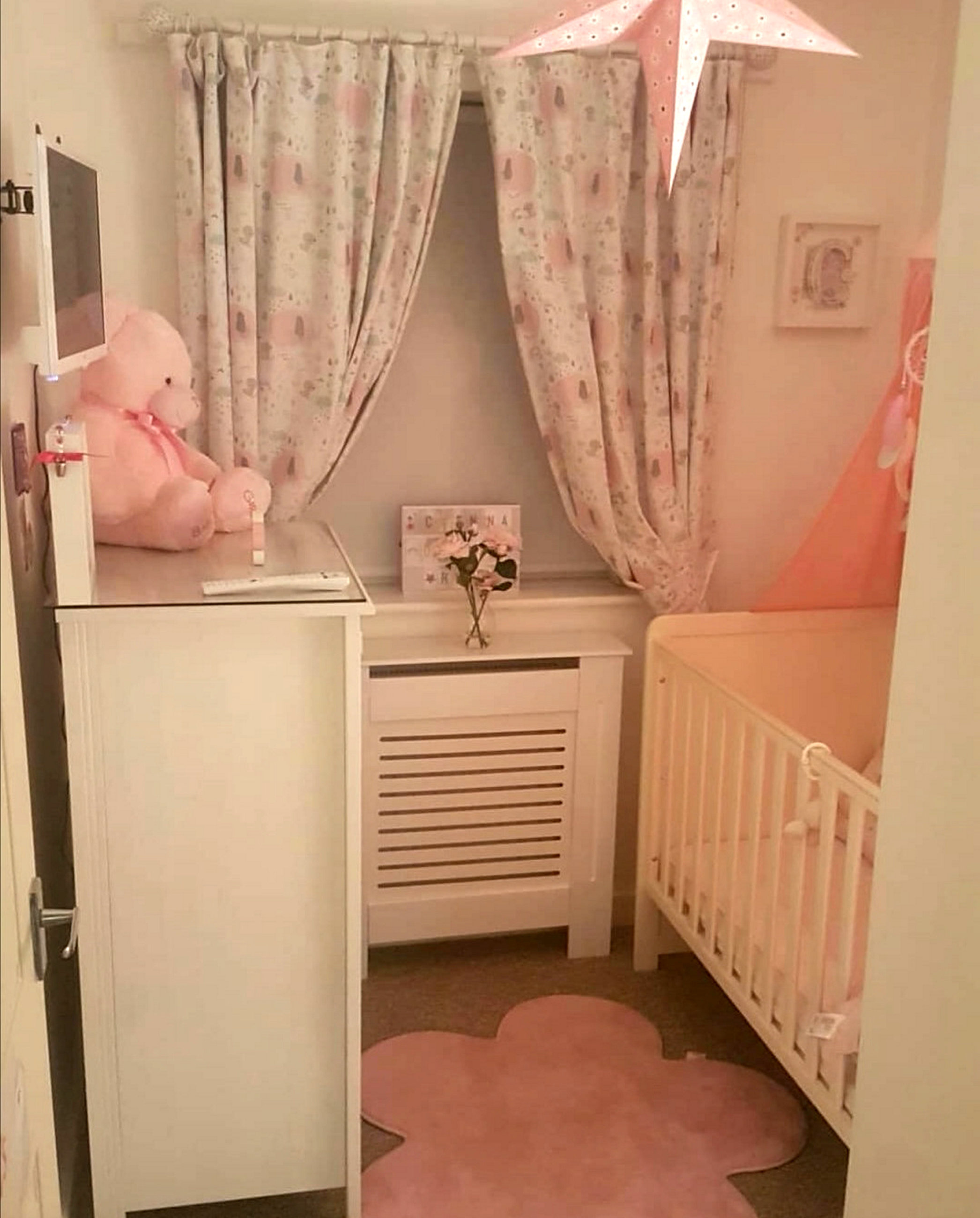 She said: "I went down to a carpet store and the man said he was going to sling it in the bin.

"Then I got the rail from a charity shop for £4 and the sticker from Amazon for £2 – I didn't have to do anything with the rail – it was the perfect fit!"

And to make things even better, Sarah remembered she had her son's old bunk bed in the attic – which had a ladder attached.

She said: "I got a saw and chopped it down so there's a little entrance for her.

The end result left her daughter excited, with Sarah admitting that "she just absolutely loves it." 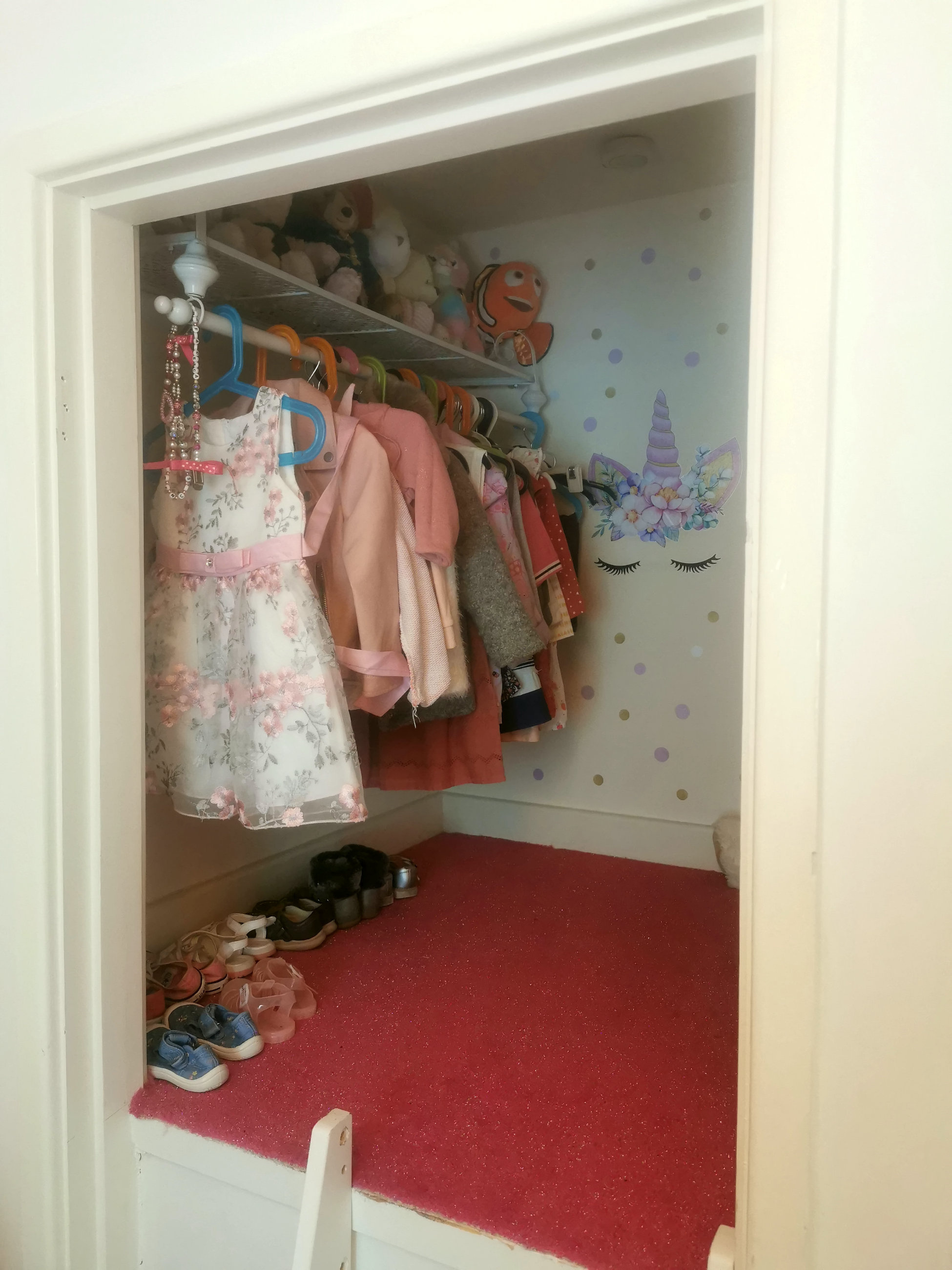 She said: "As soon as I showed her she got really excited – it made my heart burst.

"She plays with her toys in there and I read to her in there before bed.

And added: "My son has autism and he loves going in there to play with her too – it's just brought so much joy for such a small price."

Full-time mum Sarah said she hopes her bargain transformation will inspire others to transform their unused spaces. 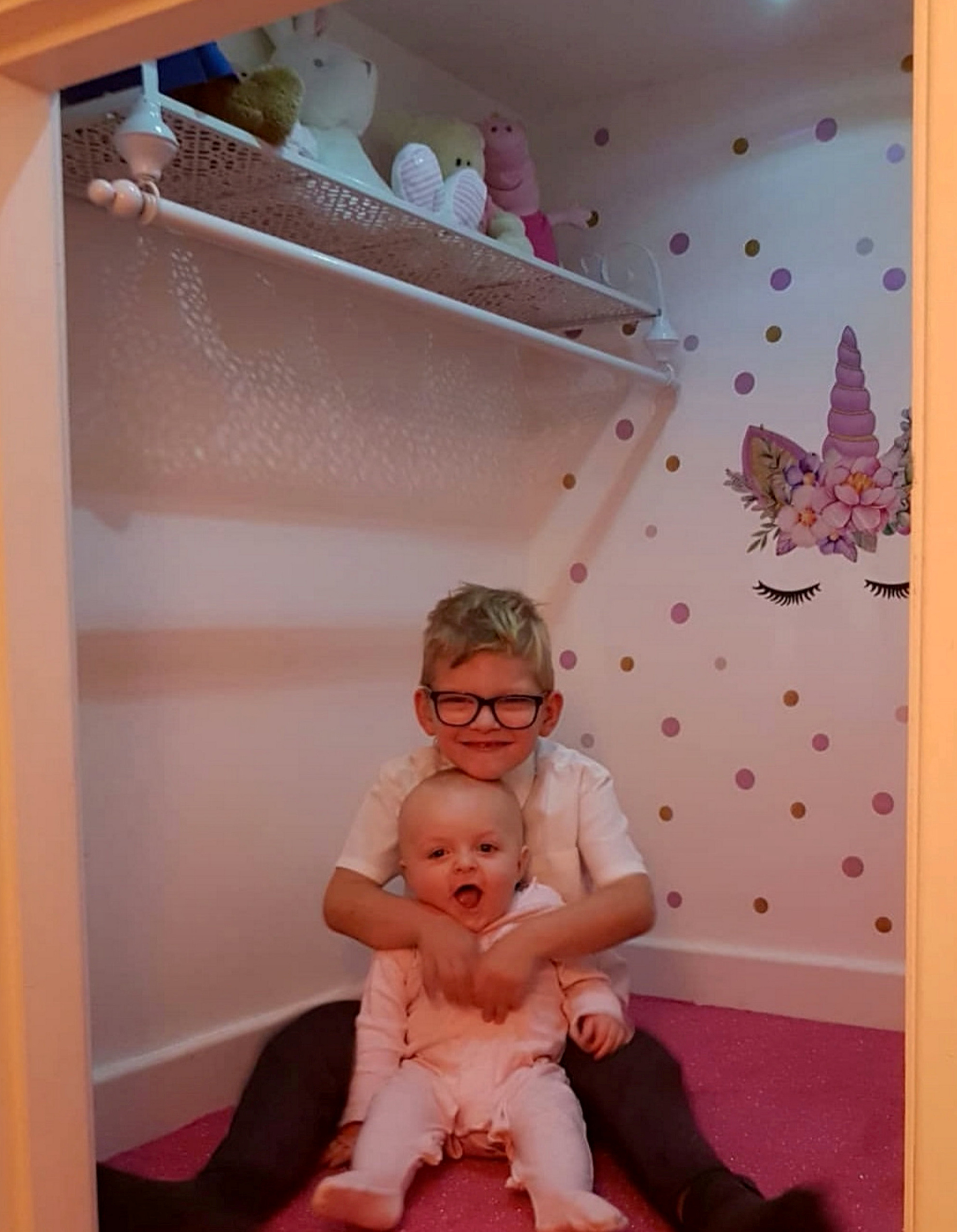 She added: "I personally love seeing things like this as I'm a Mrs Hinch lover!

"I suffer from anxiety and depression and have found it to be a real stress buster.

"I did it all myself and on a small budget and I just want to show other mums that it can be easily done.

"If someone looks at what I've done and is inspired to do something in their home then that's great!"

In more home reno news, this mum transformed her "gross" sofas from a dull brown to a vibrant design using £26 eBay covers.

Now That Bebe Rexha Had Her ‘Cinderella Moment,’ Will Other Non-Sample Size Women as Well?