A GRIEVING mum has bravely recalled the horror of having to give birth to her son then watch him die – after the abortion she was promised was “100 per cent effective” failed.

Sofia Khan, 35, from Bolton, Lancashire, made the heartbreaking decision to terminate her pregnancy after learning her boy, who she named Mohammed, had a severe case of spina bifida and was unlikely to survive. 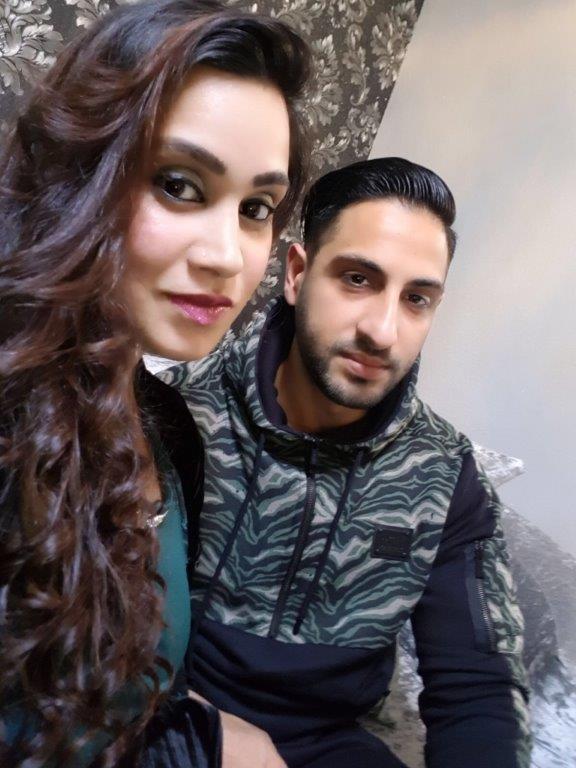 Speaking exclusively to Fabulous Digital, Sofia recalls feeling her son “wriggle around” hours after she had the lethal injection – but a midwife told her it was “impossible”.

She said: “I think his birth and death were so much more traumatic because I just wasn’t prepared for it – nobody was. Nobody had listened to me when I said I felt him kicking. Nobody believed me.

“And so the shock and the loss I felt were so much more powerful and I don’t think that will ever leave me. I think about my little boy every day.

“I hope in future that midwives will listen to mothers. A mother’s instinct is so powerful.”

Sofia and her husband Shakeel, who have two-year-old son Mustafa, were delighted to discover she was pregnant in late 2017. 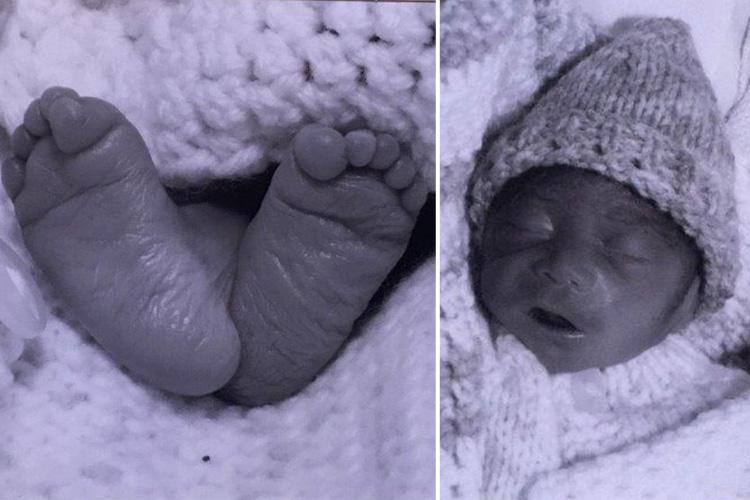 But a scan at 20 weeks showed the baby was suffering with spina bifida, when a baby’s spine and spinal cord don’t develop properly in the womb, causing a gap in the spine.

Sofia, recalling the moment she found out her son was ill, said: “I was devastated. I kept thinking that we would manage and that he could have surgery to help him.”

But more scans indicated he also had no knee joints and fluid around his brain.

Furthermore, his spina bifida was the worst case consultants had come across and Sofia was told he was unlikely even to survive the pregnancy.

Heartbroken, and following much discussion, the couple decided to abort him.

Sofia said: “We were heartbroken, but we made the decision to terminate. We felt it was best for the baby but even so I had moments of doubt and guilt.” 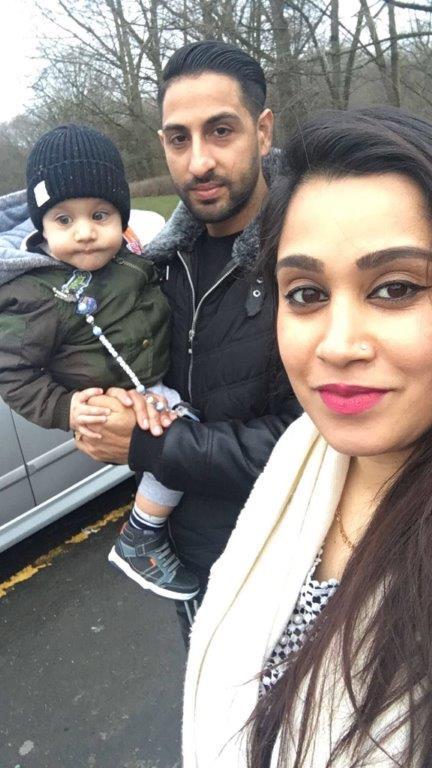 At 25 weeks pregnant in February this year Sofia travelled to St Mary’s Hospital, Manchester, which is part of Manchester University NHS Foundation Trust, to terminate the pregnancy.

Abortions are only granted in extraordinary cases for women beyond 24 weeks, as Sofia was, such as when a baby is disabled.

In 2016 only two percent of all abortions took place at such a late stage and it was a difficult procedure for Sofia to undergo.

During the procedure, which typically lasts around three hours, a needle is inserted into a mum’s stomach. The baby’s heartbeat then stops, and the mother has no choice but to deliver the dead foetus. 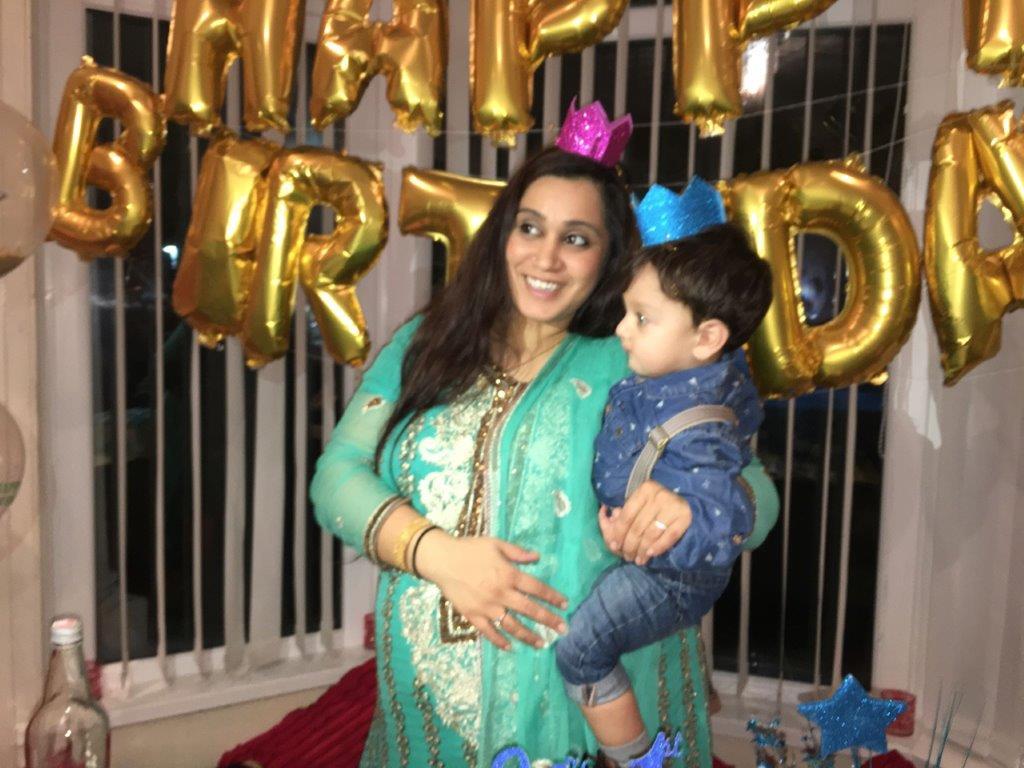 What kind of abortion did Sofia have?

Sofia had an abortion at 25 weeks or six months – which only takes place in exceptional circumstances, the NHS said.

The NHS told how ordinarily abortions can generally only be carried out up to 24 weeks of pregnancy, typically in one of two ways.

But in exceptional circumstances, like in Sofia’s case, an abortion can take place after 24 weeks – for example, if there's a risk to life or there are problems with the baby's development.

Sofia had an injection to stop her pregnancy

According to the British Pregnancy Advisory Service this works by injecting a woman though her stomach.

“You will have this procedure with local anaesthetic, and it takes between 10 and 15 minutes,” BPAS said. “A small needle is placed through your tummy, into the fluid surrounding the pregnancy, or into the fetal heart where a medicine to stop the fetal heartbeat is injected. If injected into the fluid, it can take several hours for the heartbeat and fetal movements to stop.”

The total number of abortions per year has remained relatively constant at around 185,000 since 2012.

Just two percent took place because it was believed the child would be “seriously handicapped” – like in the case of baby Mohammed.

After having the injection, scans were carried out on Sofia to ensure it had been successful – which medical staff deemed it had been.

Sofia said: “The doctors did two scans which confirmed there was no heartbeat. It was a relief to know his suffering was over but heartbreaking that he was gone.”

With her sister-in-law and husband by her side, Sofia was transferred to her local hospital in Bolton to give birth to the foetus. But, while in hospital, she felt a strange feeling in her stomach.

She said: “As I waited, I felt the baby kick. I told the midwife but she said it was impossible. I asked her to put the monitor on to be sure but she said there was no need.” 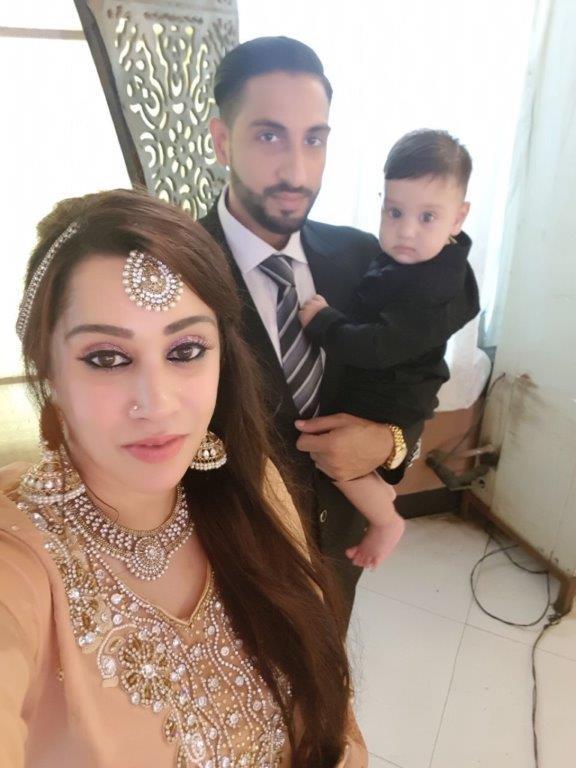 As I waited, I felt the baby kick. I told the midwife but she said it was impossible. I asked her to put the monitor on to be sure but she said there was no need.

Ten hours later, she gave birth – and was stunned to hear the baby crying.

“The midwife went into shock. She was screaming for help, she ran with the baby into the corridor.

“They brought him back and said: ‘What do you want us to do?’ and I didn’t know what they meant. I held him and cuddled him and told him how much I loved him.

“He was such a fighter. He had a huge hole in his spine and he was very disabled, and yet he hung on to life for an hour. 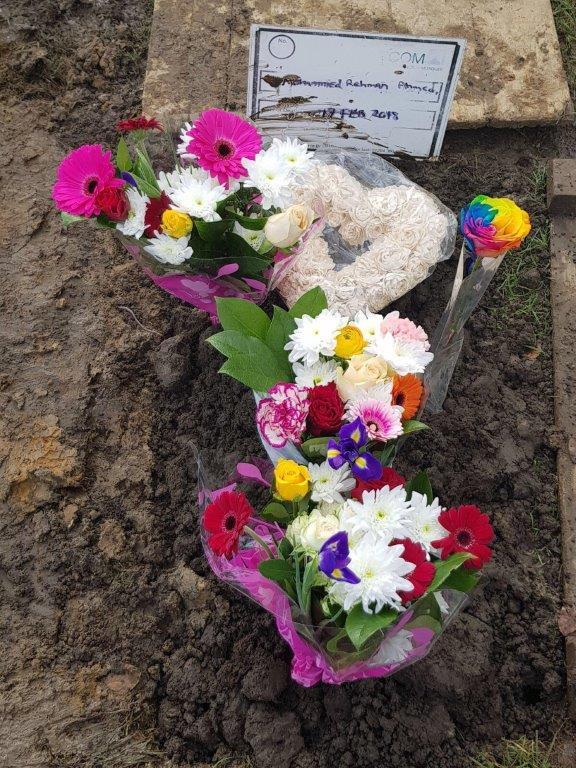 “I can’t help thinking that he was determined to have one cuddle with his mummy.”

Sofia and her husband named their son Mohammed Rehman and he was given a full funeral and is buried near their home.

In July an inquest into his death took place. Dr Bullen told assistant coroner Simon Nelson: “I was extremely shocked to hear what had happened … I was stunned as the procedure had gone exactly how we like the procedure to go, very smoothly.”

Mr Nelson, recording a conclusion of natural causes, said Mohammed’s death was due to extreme prematurity brought about by compassionate termination of pregnancy, with a secondary cause of congenital malformations.

Neonatal consultant Dr Dinakar Seshadri, who had been called in after Mohammed was born said, in view of the serious difficulties the baby had, his parents had been correct to opt for termination. 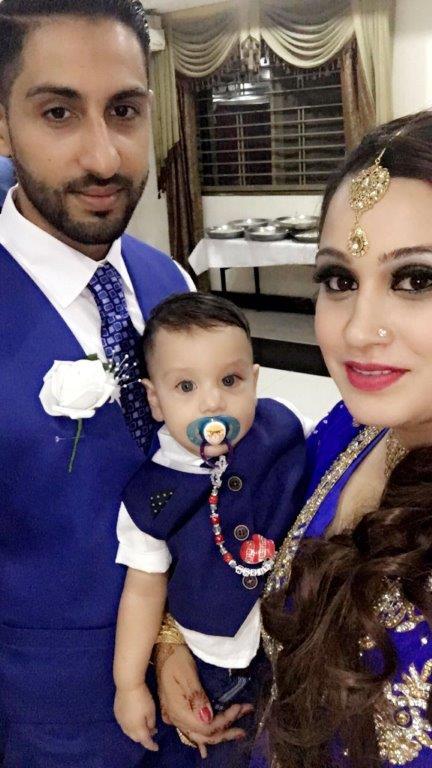 “At the time it was a brave decision and I believe it was the right decision they took,” he told the coroner.

Sofia finished: “I am still grieving. I think of him every day. But I have my older son to keep me strong and he makes me smile.”

She added: “When I gave birth, and I heard him cry, I was in shock. Everyone went into panic. I held him in my arms and I kissed him and told him how much I loved him.

“I am glad, despite the heartbreak, that I could spend that time with him.”

Now, guidelines have been changed to make sure doctors listen to heartbeats for longer post-termination, so the same mistakes don’t happen again.

Sofia is glad about this – deeming it Mohammed’s legacy.

“I can’t help thinking that he was born alive because he wanted one cuddle with his mummy,” she admitted. “He wanted me to see his face.”

In a letter to her a member of staff from the hospital said: "Thank you for meeting for me. I offered you my sincere condolences on the loss of your baby."

The letter goes on to detail the chain of events discussed at the inquest.

Asked if the hospital had apologised, Sofia added: "The hospital have offered their condolences to me but it doesn't feel to me like they have actually apologised.

"I have been told it was very, very unfortunate and very rare and that in future women will be told that the procedure is not 100 percent effective. But I don't know why it happened to me.

"I do feel angry with the hospital. I feel angry that I wasn't listened to."

‘My ex never got over her abortion’… the surprising stories behind the young campaigners fighting to keep abortion illegal.

Mum-of-three recalls ‘amazing’ moment she delivered her own baby girl via CAESAREAN section.

These $24 Knit Sneakers Come with Over 1,600 Five-Star Amazon Reviews