A MUM-OF-TWO has revealed how her husband of 14 years left her for a woman he'd never even met, leaving her heartbroken.

Kirsty Welch, 43, from Bradfield, Essex, was left reeling when she discovered John was cheating with his online girlfriend – who lives in Taiwan, China. 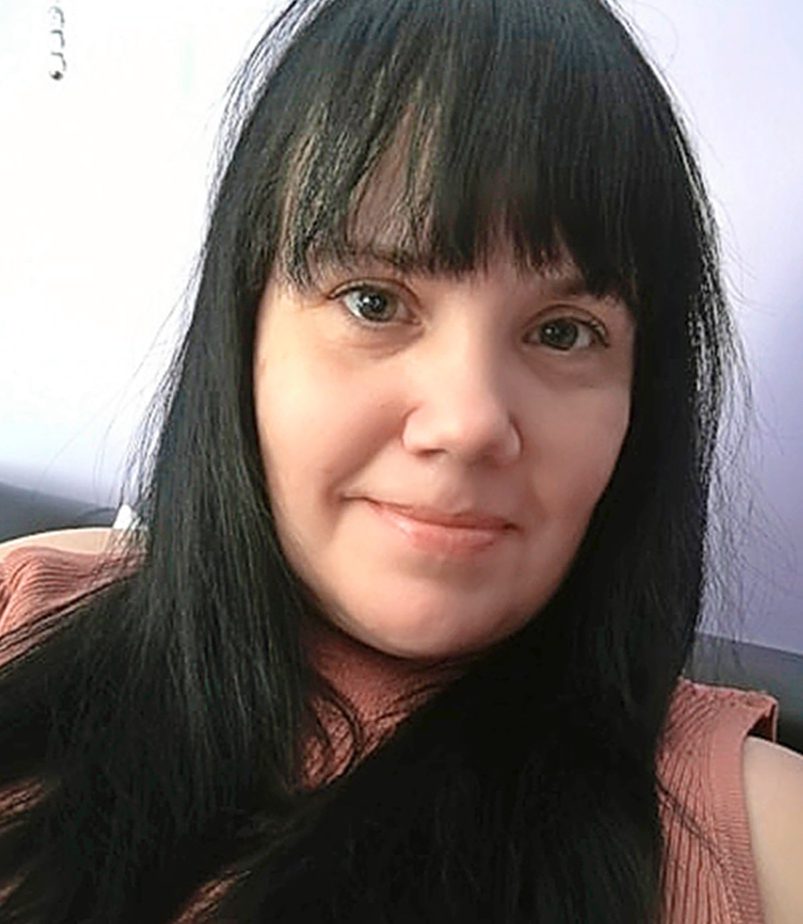 To add insult to injury, the dad-of-two is now moving to Asia to be with his new lover.

Kirsty first met John when she was 16. There was an instant spark but they lost touch.  A decade later, in 2001, the couple were reunited when Kirsty saw a lorry driving past her – and instantly recognised the man behind the wheel as John.

Kirsty told Fabulous Digital: "From that day on, John and I became inseparable, and he was even lovelier than I remembered."

Just months later, John proposed on the beach in Tunisia, and the couple bought their first house together. 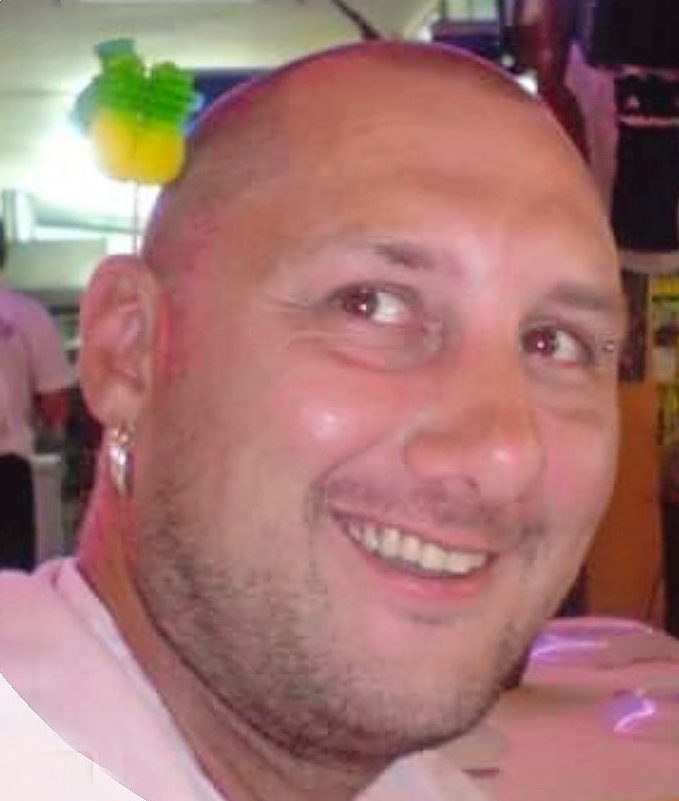 Kirsty was pregnant with their first child by the time they tied the knot, explaining: "I couldn't help out as much as I wanted, but John was so supportive.

"On top of working long hours as a bus driver, he planned everything for our big day. He even set up a nursery for our little girl."

Kirsty said: "John was driving the school bus when my waters broke, but he parked up and told the kids to hop on the next one, because his wife was going into labour.

"The kids cheered for him as he ran. I thought he was a hero."

Five years later, the couple expanded their brood with the birth of their son Ethan.

I couldn’t believe what I was hearing. He was giving up his life with his wife and kids for a woman he’d never even met

Kirsty said: "For a while life was bliss. But as the years passed, John and I began to have a few niggles.

"We agreed that I would be a stay-at-home mum, and he would continue working. But his long hours meant he would just come home and go straight to bed. ‘I’m fed up with work,’ he'd say. ‘And all you do is nag’."

Trying to put things back on track, they planned a family holiday to Poland, but John refused to go after a row while packing at home.

Kirsty said: "I managed to persuade him to come with us, but when we arrived in Poland his behaviour became colder.

"Exploring the town, John took himself ahead and was walking far in front of the kids and me.

"Later, we went to McDonald’s and as I leant in for a kiss, he turned his head the other way. It felt as though the sight of me repulsed him.

"As the holiday unfolded, he refused to leave the apartment. The kids and I spent every day exploring, but John wouldn’t come with us.

"When we returned, he was exactly where we had left him — in the bedroom."

Things didn't improve when the couple returned to Essex, with Kirsty revealing: "The bizarre behaviour continued back home. He was extremely quiet and I also noticed he had put passwords on his phone. Something was up and I needed answers."

Kirsty confronted John one night and asked if he was cheating on her – but he swore he'd done no such thing.

Kirsty said: "But the following morning, he propped himself up in bed and took off his wedding ring.  ‘I can’t do this any more,’ he said. ‘I don’t love you. I’m leaving.’

"Right in that moment, my whole world came crashing down. Although I’d had my suspicions, hearing him say it shattered my heart into a thousand pieces.

"It felt as though I was in bed with a total stranger — what had become of my darling husband? ‘You tell the children,’ he said to me."

Just when I thought we’d had enough bad luck, John dropped another bombshell. ’I’m moving to Taiwan to be with her’

Kirsty was determined not to have to break the devastating news to their kids.

She said: "I turned up at his work and demanded that he speak to our children. He reluctantly agreed.

"A few days later, I saw that a woman with an unusual name had commented on one of his Facebook pics. ‘Is this her?’ I asked John.

"‘Yes,’ he replied. ‘I met her on a website six months ago. She’s from Taiwan. I've haven’t even met her yet in person.’

"I couldn’t believe what I was hearing. He was giving up his life with his wife and kids for a woman he’d never even met.

"As the days passed, I felt more and more bitter. It was a relief when John left.

"A few weeks later, I heard something through a mutual friend of ours – ‘John’s new woman has flown over to the UK.’

"I felt the bile rising and I wanted to be sick there and then. Life at home was terrible, and the kids were distraught.

"But just when I thought we’d had enough bad luck, John dropped another bombshell.

"‘I’m moving to Taiwan to be with her,’ he said. ‘I can’t afford to live here anymore.’

"After 14 years of marriage, and 27 years of knowing John, I realised I didn’t actually know him at all.

"Now every day my heart breaks a little bit more but as long as I’ve got my kids, I’ve got all the love I need."

John said: "I never felt love in the later years. Always a quick peck on the cheek.

"She spent all her time on the computer entering competition after competition. Food was always pre-made heat-in-the-oven stuff.

"Yes, I started a relationship with someone else, but that was never my intention. It just happened. I am moving to Taiwan to be with her because work is dying here in the UK."

Yesterday, we reported on a mum who was forced to give birth alone after her boyfriend took another woman on holiday to Dubai.

Capricorn horoscope- dates, traits and who are Capricorns compatible with?