THE Australian mother of quintuplets has revealed life is "tough" since she split from her husband in May.

Kim Tucci took to Instagram to admit she was still finding her feet as a solo mum since ending her relationship with Vaughn. 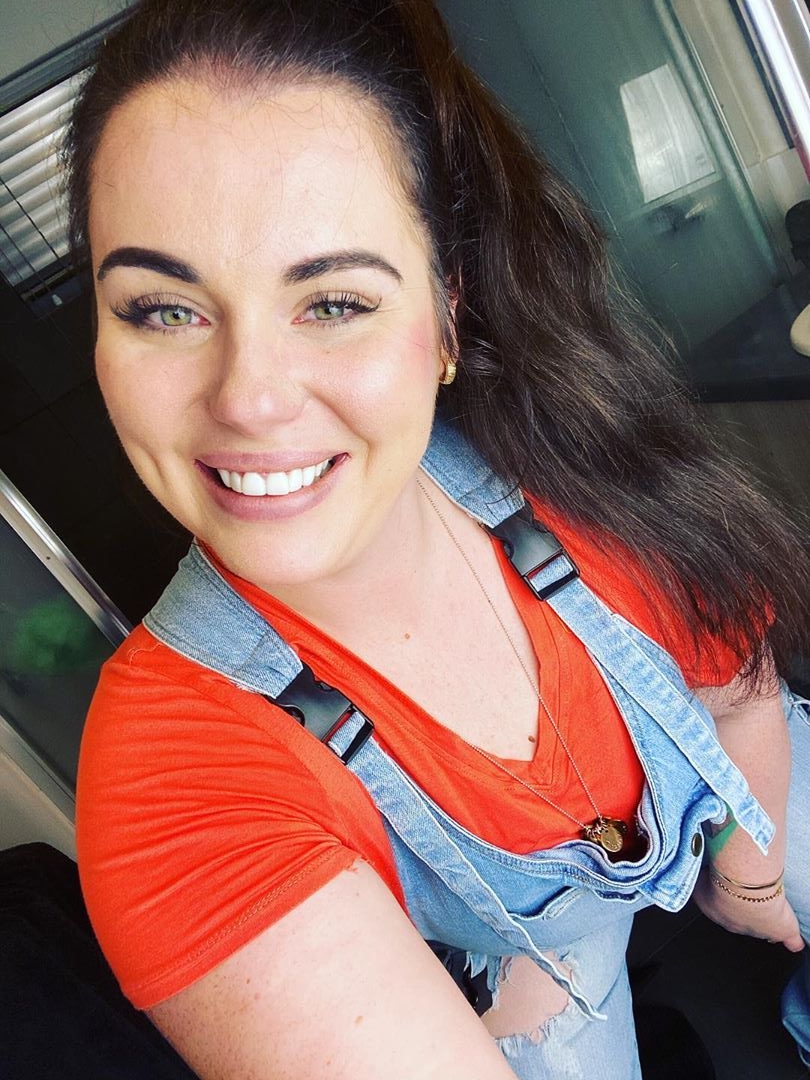 Sharing a selfie, Kim wrote: "Sorry I haven’t been around much lately! I have had to get my head around the separation with Vaughn and finding my feet as a solo mum is tough.

"I’m learning to look after my own happiness and I really think it’s starting to show. I have finally realised I am the one in charge of my destiny and no one else. 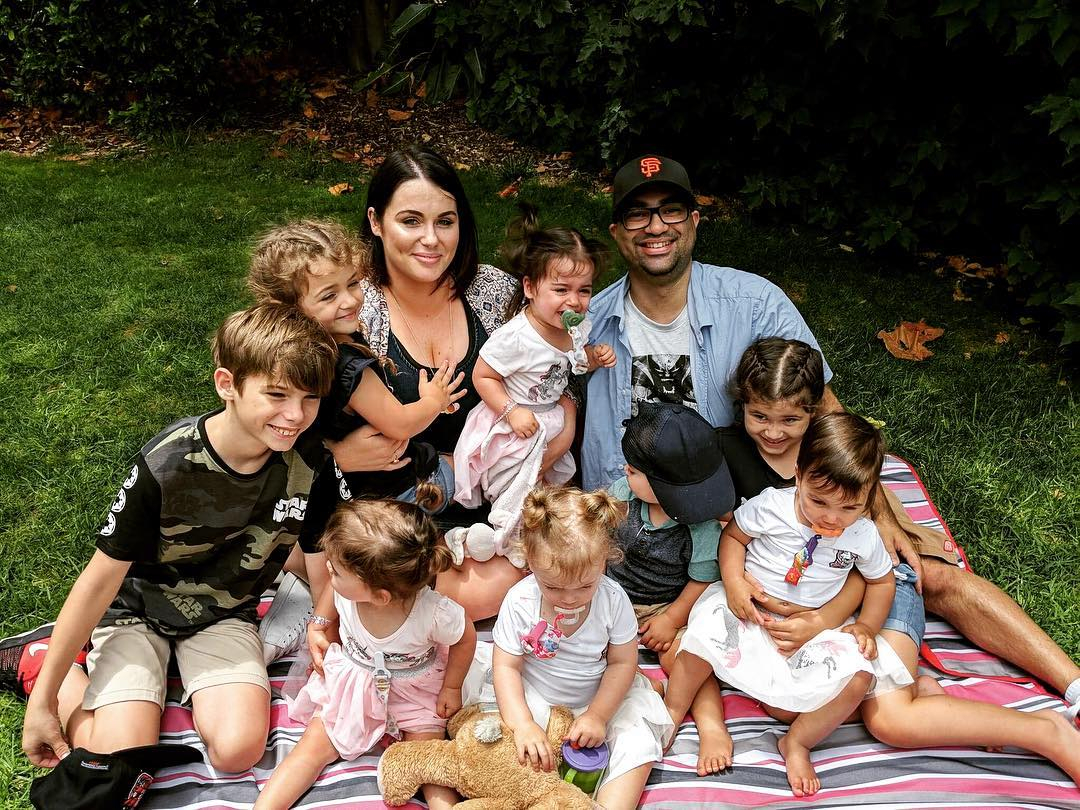 "I have so many tales to share with you all about the triumphs and utter fails over the last few weeks," she added.

"I will be back with a blog tomorrow. Thanks for all the support."

Kim revealed to her 57.8k followers back in May that she and Vaughn had decided to go their separate ways but would continue to raise their children together. 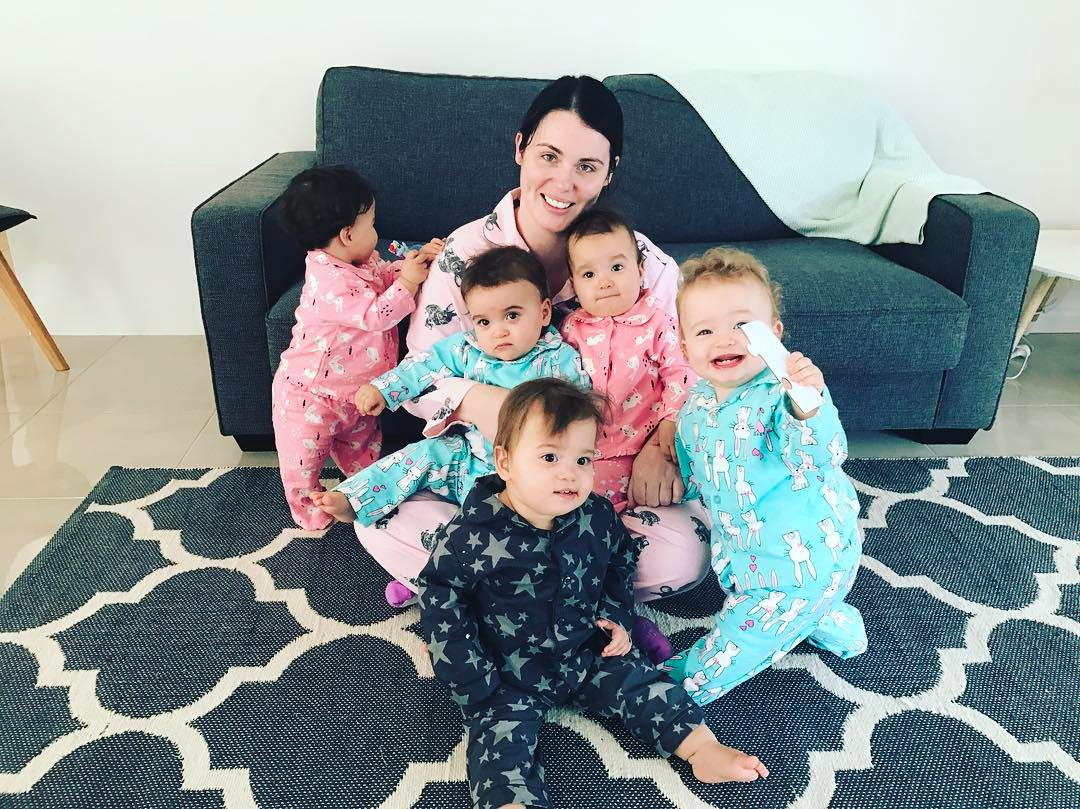 "I’m sorry I haven’t been around much lately. The last couple of months have been one of the most difficult times I have ever endured," she wrote on Instagram.

"I have had to learn to put my happiness first and that was a really hard lesson to learn.

"Vaughn and I have decided that unfortunately we don’t have a future together and won’t be going forward as a couple but rather a team for our gorgeous children." 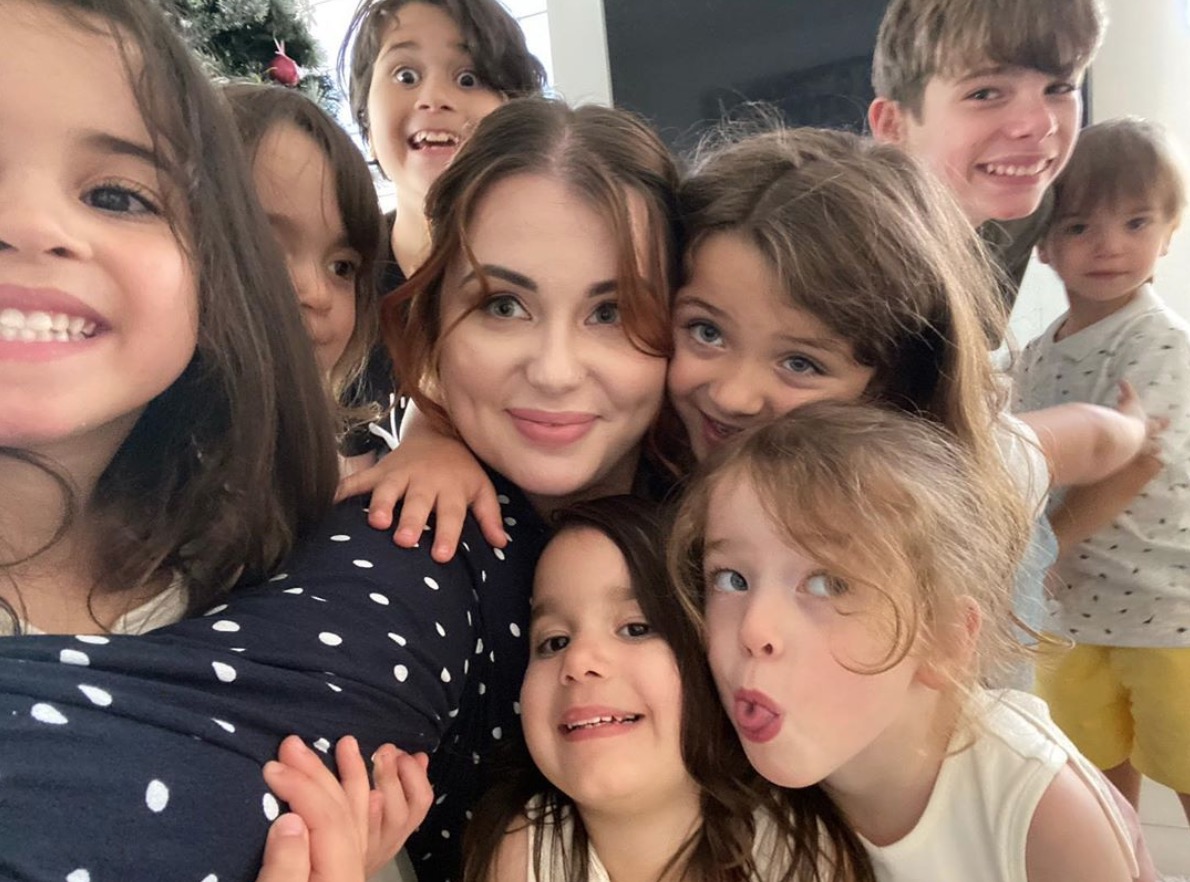 Kim continued: "Marriage is hard when children come along, it’s hard not to lose each other in-process and at times two people can really outgrow a relationship and the only way forward is in separate directions.

"Yes, it’s sad to close this chapter in our life but in all honesty I’m looking forward to the unknown element of my future. I have had to learn that the most special and beautiful moments in life aren’t planned. 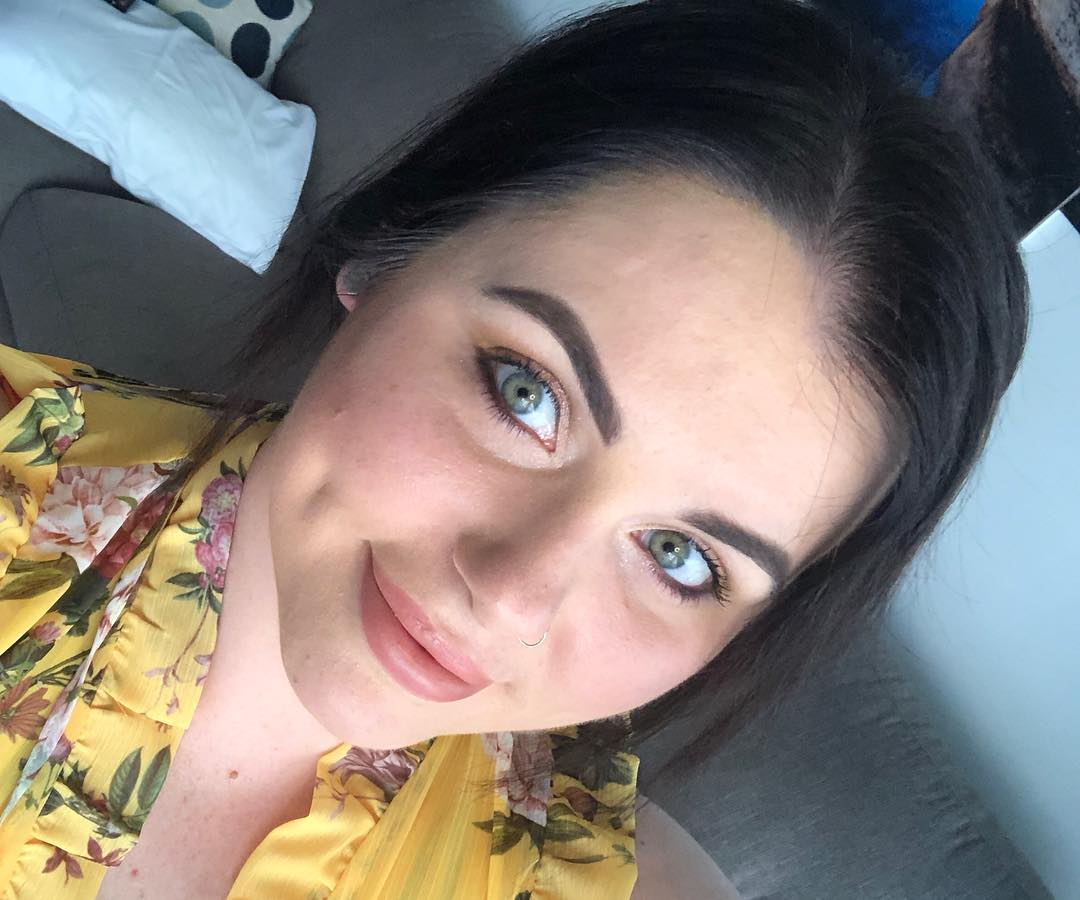 "I really lost myself over the last few years, I didn’t know my own place in life and I was so uncertain about who I was. I was also scared of the judgment I may receive if I was my authentic self.

"If I’m honest my depression was so bad not long ago, I felt I was loosing a grip on reality. I put way too much pressure on myself to be a good mum, wife and keep an immaculate home (sic). 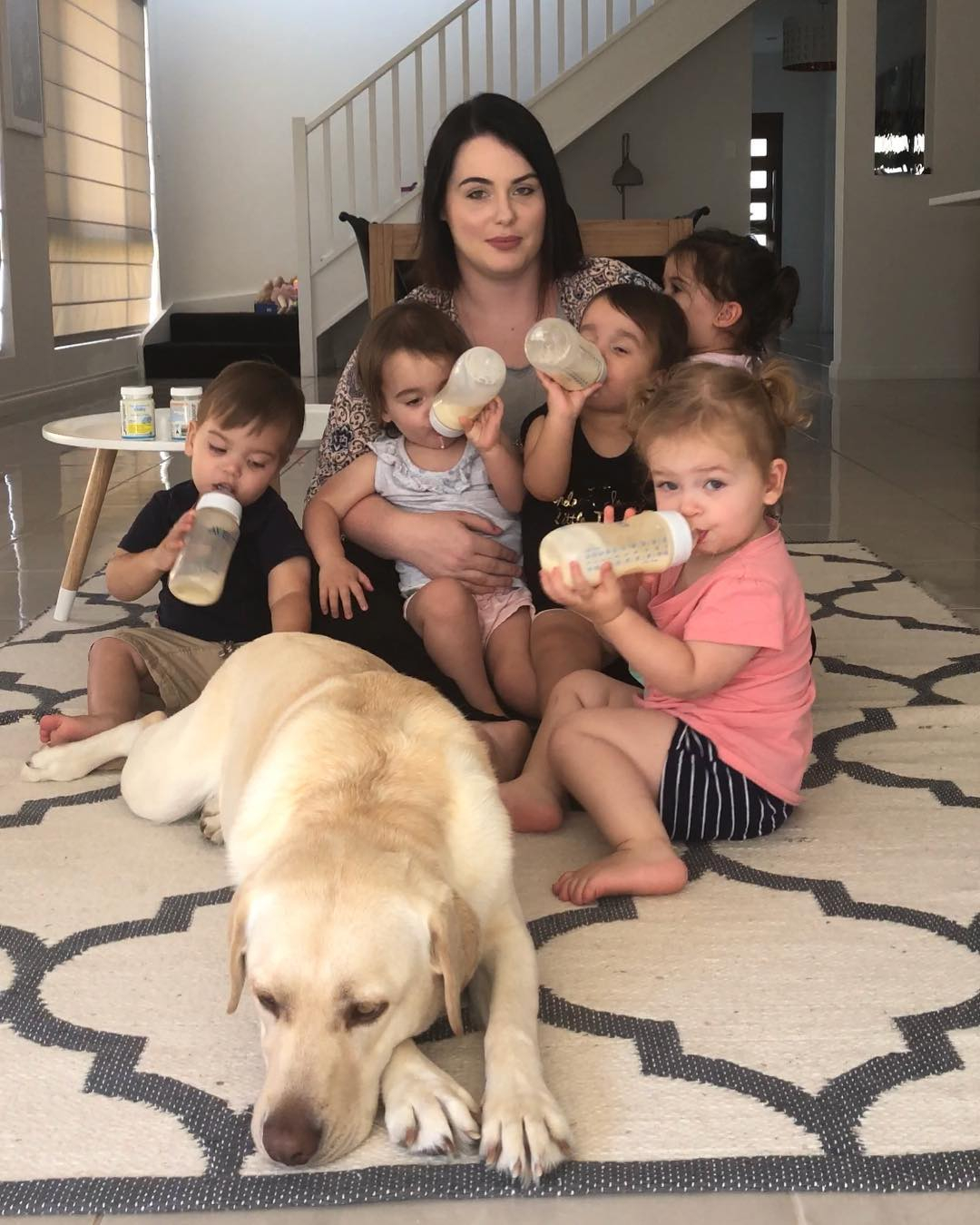 "I wanted everyone around me to be happy but inside I was crumbling and the cracks where certainly starting to show.

"Now I have let all the negativity go, I’m the happiest I have been in such a long time. I’m happy that Vaughn is happy and I know that life can only get better for both of us from here."

Four years ago, the Australian mum – who only had three children at the time – and her husband Vaughn thought they'd try for one more to complete their family. 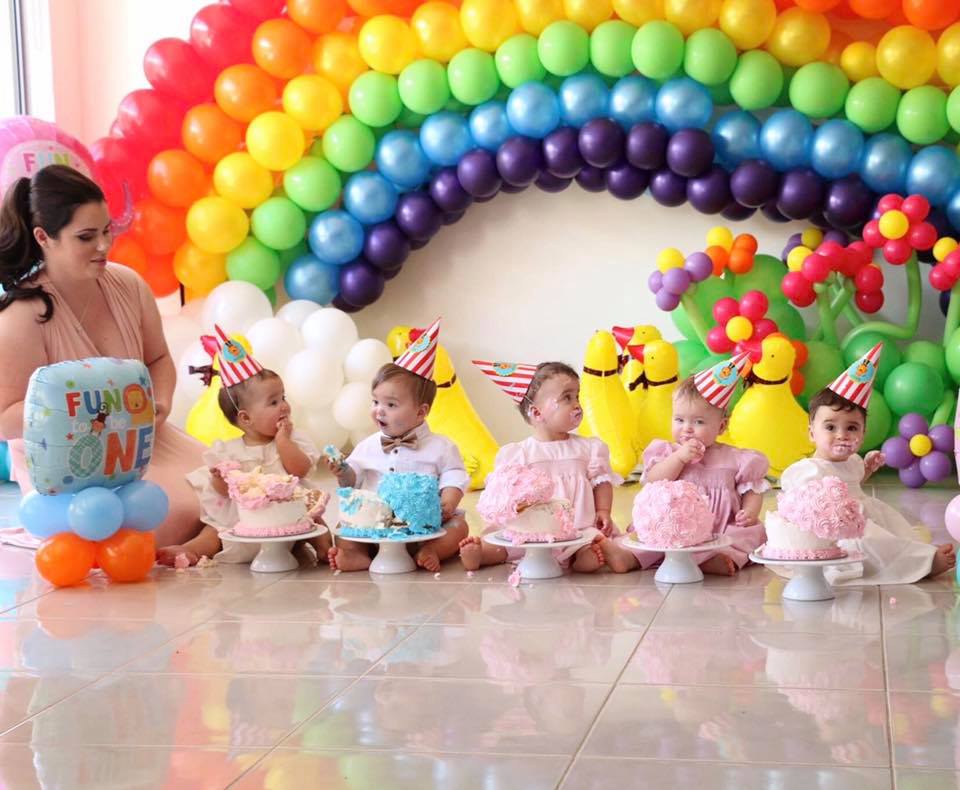 Kim already had son Kurt, 12, from a previous marriage, and daughters Ava, eight, and Indiana, six, with her husband.

However, the mum then went on to give birth to Australian's first ever naturally conceived quintuplets – despite the one-in-55-MILLION odds.

Kim recently admitted that when toilet training her five kids she sometimes goes through 30 pairs of pants per day and said life can be "chaotic".

Looks Like Rihanna's Sunglasses Were Just the Beginning — She's Launching a Luxury Brand!

A Designer You Should Know