A PRETTYLITTLETHING shopper was left disgusted after her new black boots “arrived covered in dog poo."

Keisha Morgan took to Facebook where she shared snaps of her new purchase that appeared to be covered in excrement. 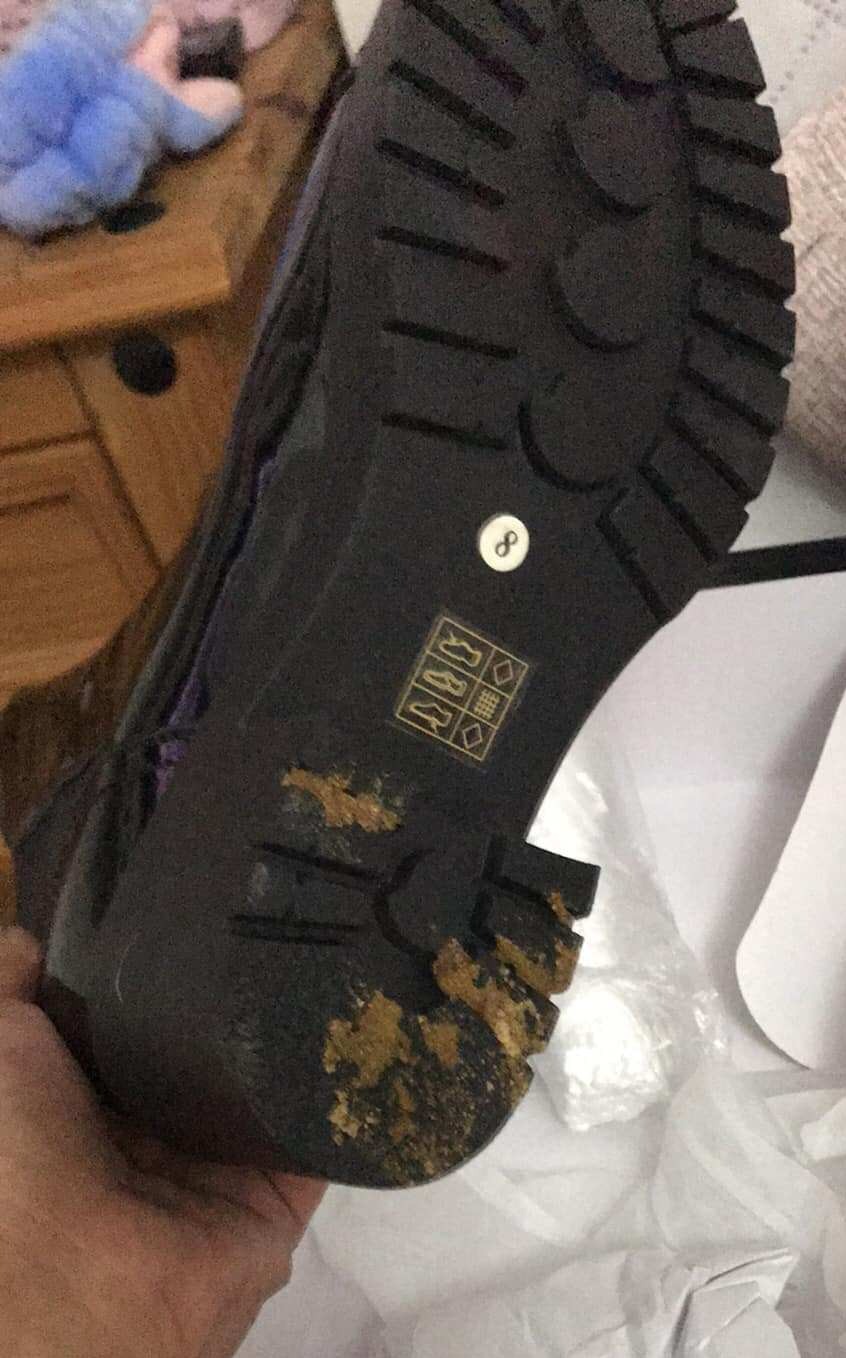 “Ordered some boots off PrettyLittleThing and tell me why THERE’S DOG S*** ON THE BOTTOM.

“Feel like I have to address that each boot came in a dust bag so there wouldn't be any s*** on the paper and its dried so it's not gunna be sloshing all ova box either ahah.

“Got the luck of the Irish I swear to god 🤣 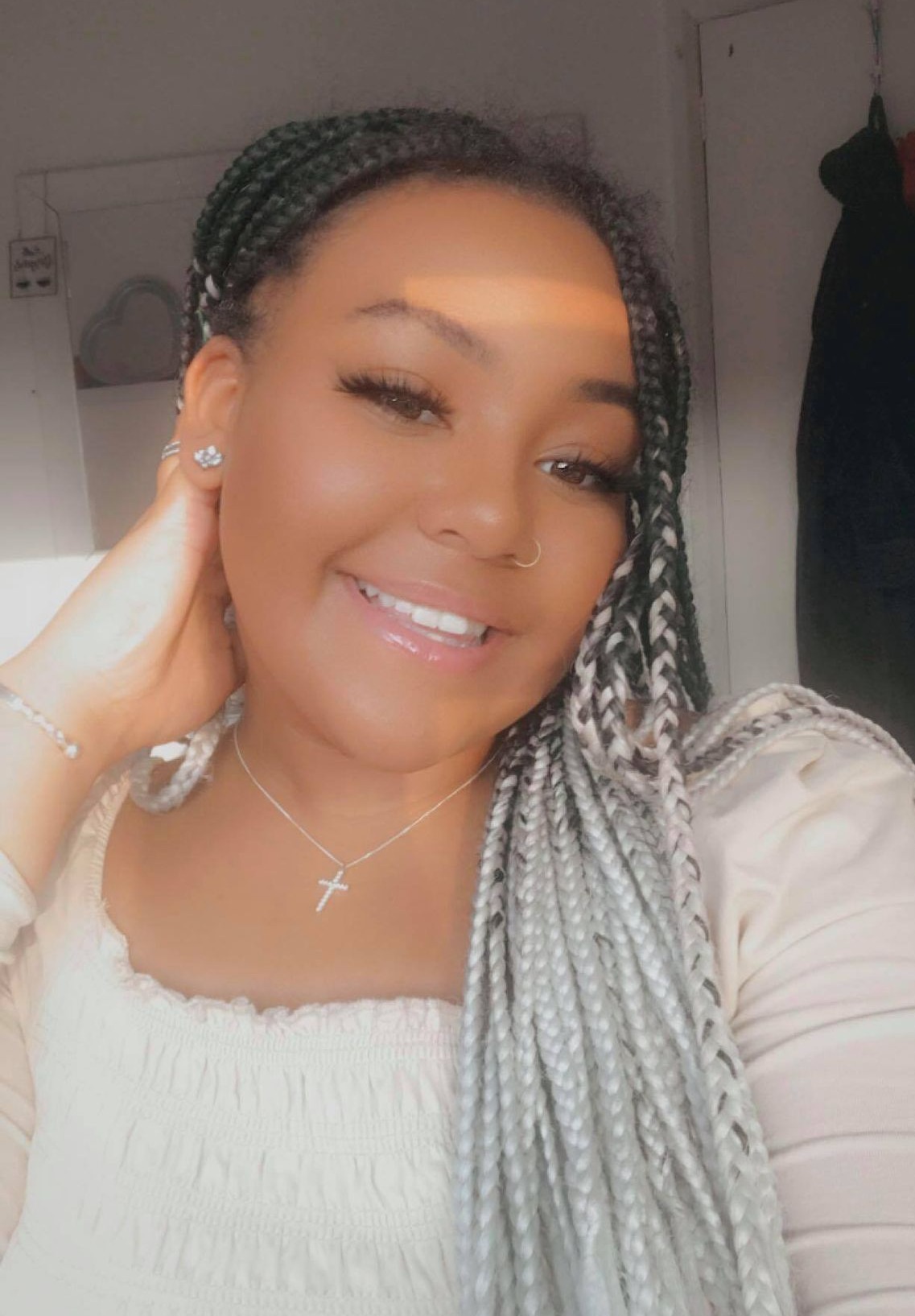 “I’d love to tell you I’m taking the p*** and I just spent 45 quid to cover them in s*** for a couple of Facebook likes but unfortunately not.”

Keisha told Fabulous Digital that she had offered to exchange the boots for a new pair, but PLT refused the return and offered her a full refund.

It comes after PLT customers complained they found "fleas" in their packages. 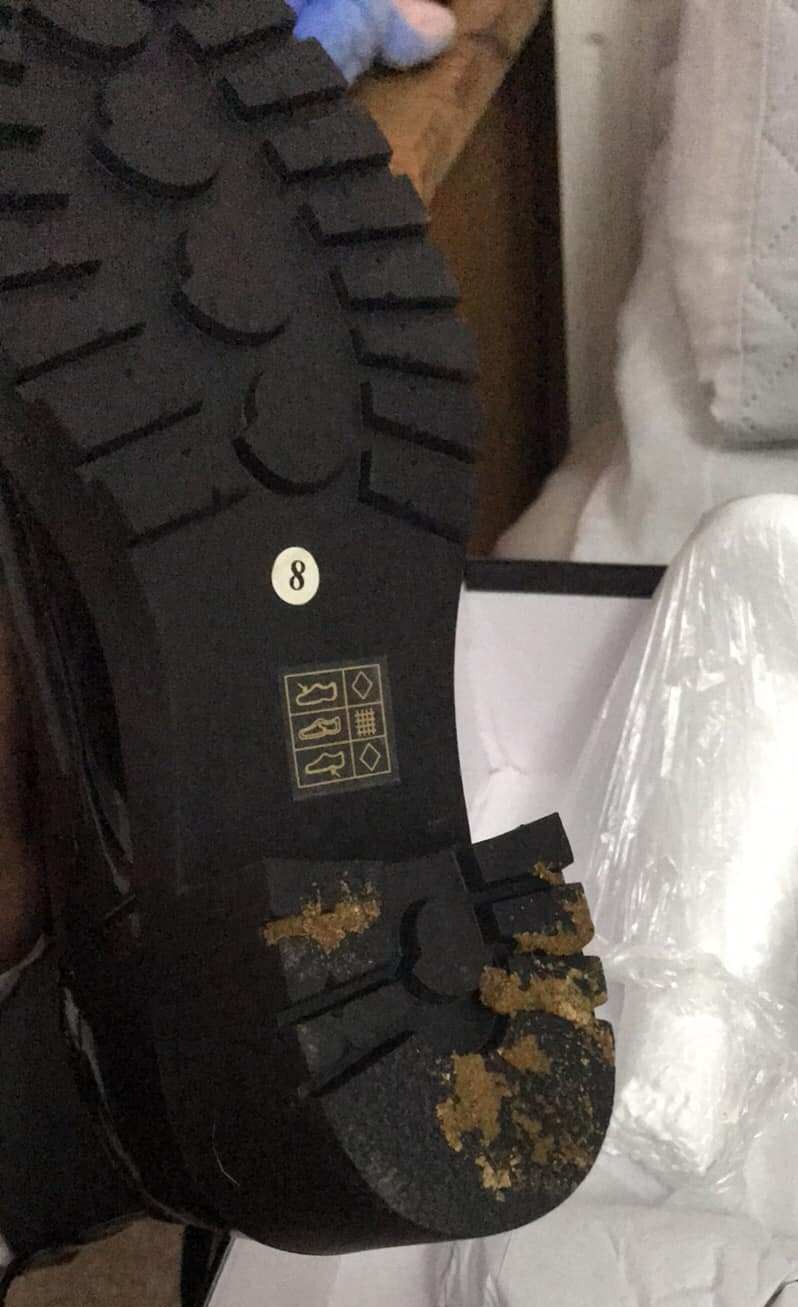 The brand called in exterminators after several customers complained but have denied it has a flea infestation.

A spokesperson for PLT said: “As soon as recent ‘bugs in packages’ allegations came to light we immediately launched an investigation.

“This included an inspection by a 3rd party pest control review of our warehouse, we can confirm that we have found no evidence to support the claims being made.”

They added: “We are extremely proud of our warehouse and the teams who maintain them and we hope that the information provided has addressed the concerns that have been raised”

In other fashion fails, PrettyLittleThing shoppers were shocked when “fat b*****d” sizes appeared on its website.

And we shared how a woman ordered a PrettyLittleThing bikini but was horrified when it was so tiny it barely covered her privates.

We also shared how Fashion Nova shoppers were horrified by model’s titchy bikini bottoms & say they are so small they ‘should be censored’.

I Swapped My Sweatpants For These $11 Aerie Leggings, and They're SO Comfy

Carmen Ejogo of ‘True Detective’ Dangles in a Circus