JUST like any other mischievous youngster, Prince Harry loved playing 'hide and seek' at home – but unlike most other children, Kensington Palace was his playground.

The Duke of Sussex, now 35, would conceal himself from nannies alongside older brother Prince William inside the kitchen cupboards, according to Prince Charles and Princess Diana's former chef. 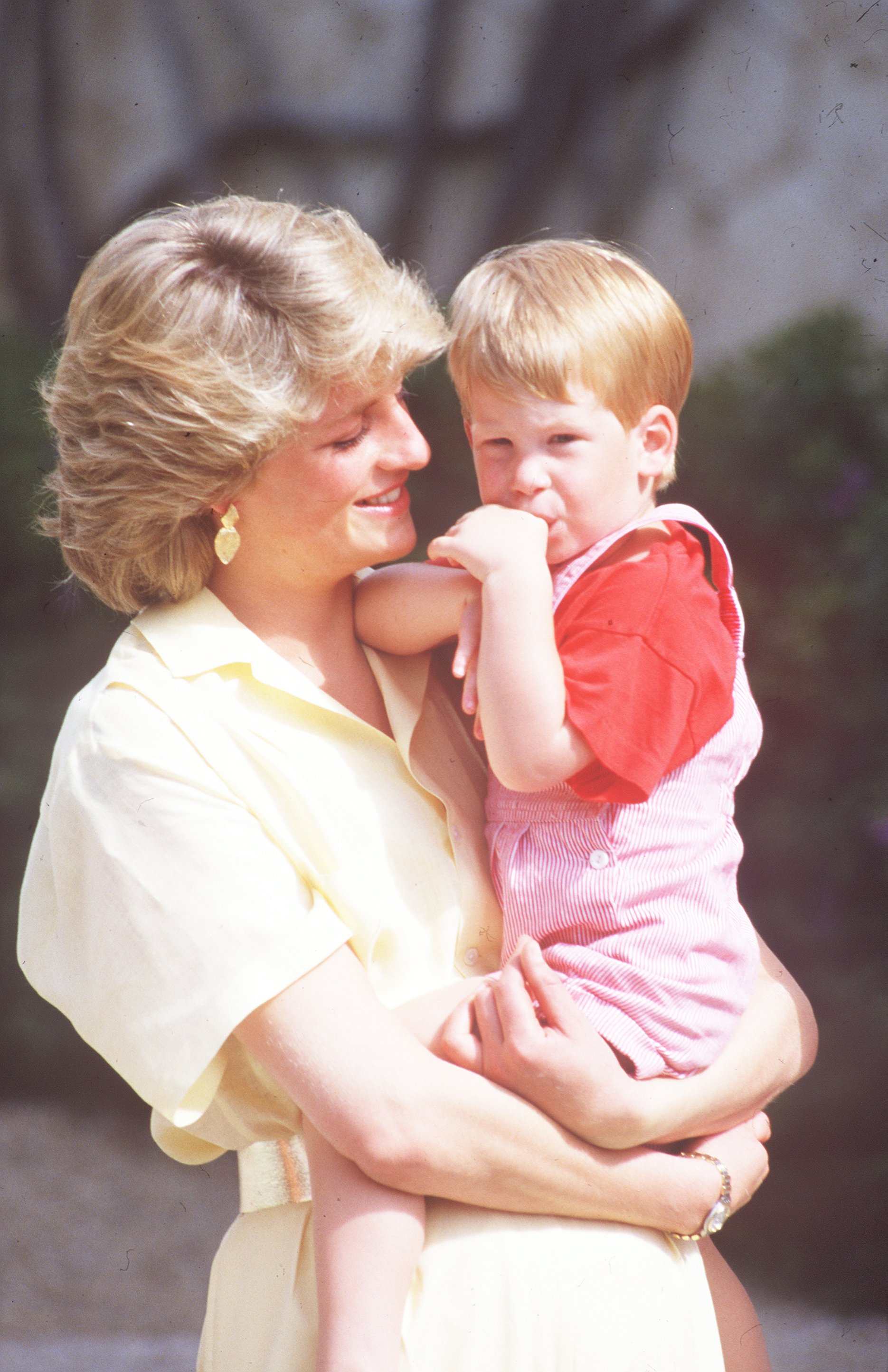 Carolyn Robb, speaking to royal commentator Omid Scobie for Yahoo UK, has opened up about her time working for the family in the late 1980s and early 1990s.

The ex-royal employee revealed that Harry and William, now 37, would "fly in and out" of the kitchen and hide in the kitchen cupboards in a cheeky attempt to evade their nannies.

"Usually Harry’s giggling gave him away,” she recalled.

The chef – who worked for the Wales' at the palace for eleven years – said that the kitchen was “the gathering place" where the family and royal protection officers would drop in and out. 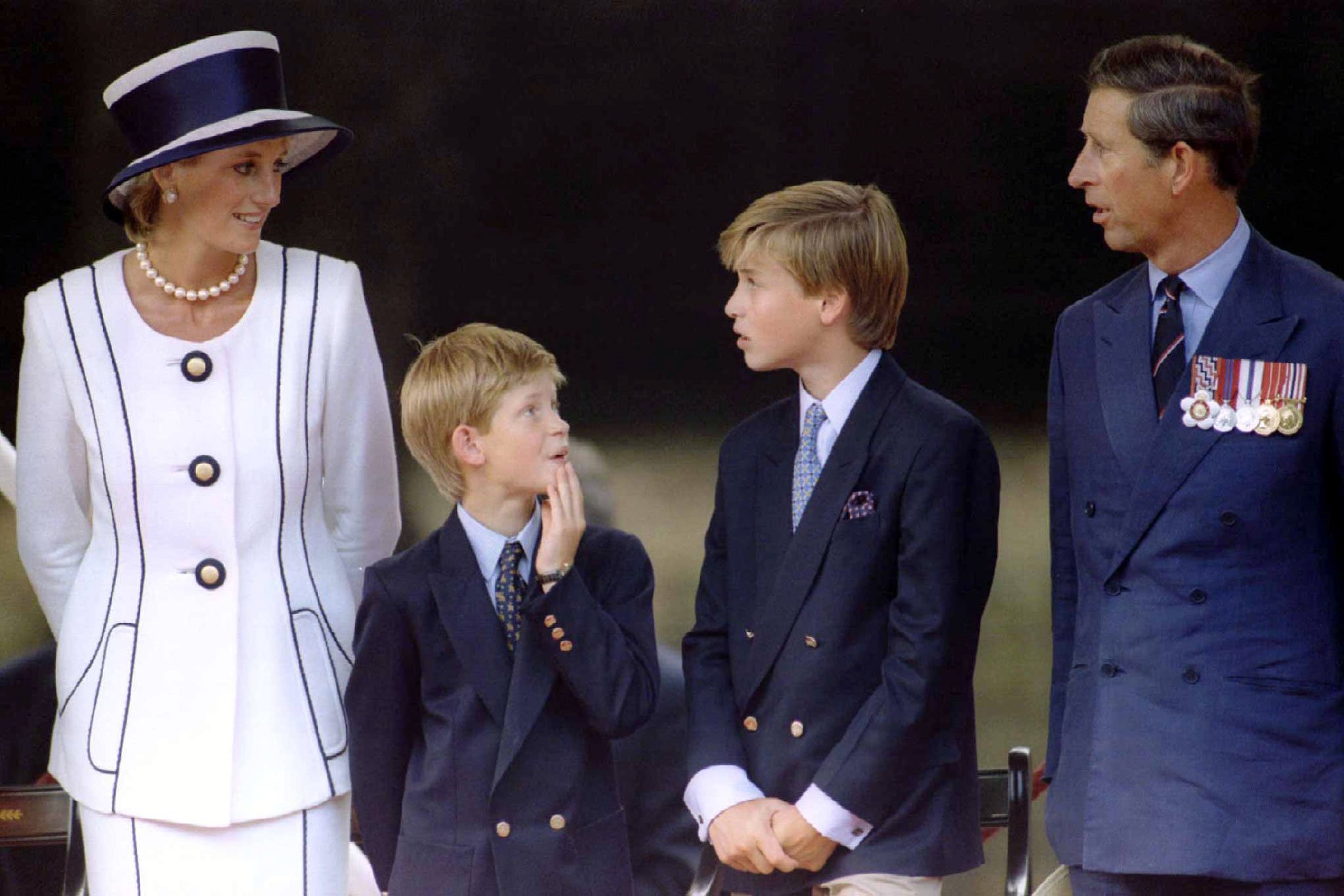 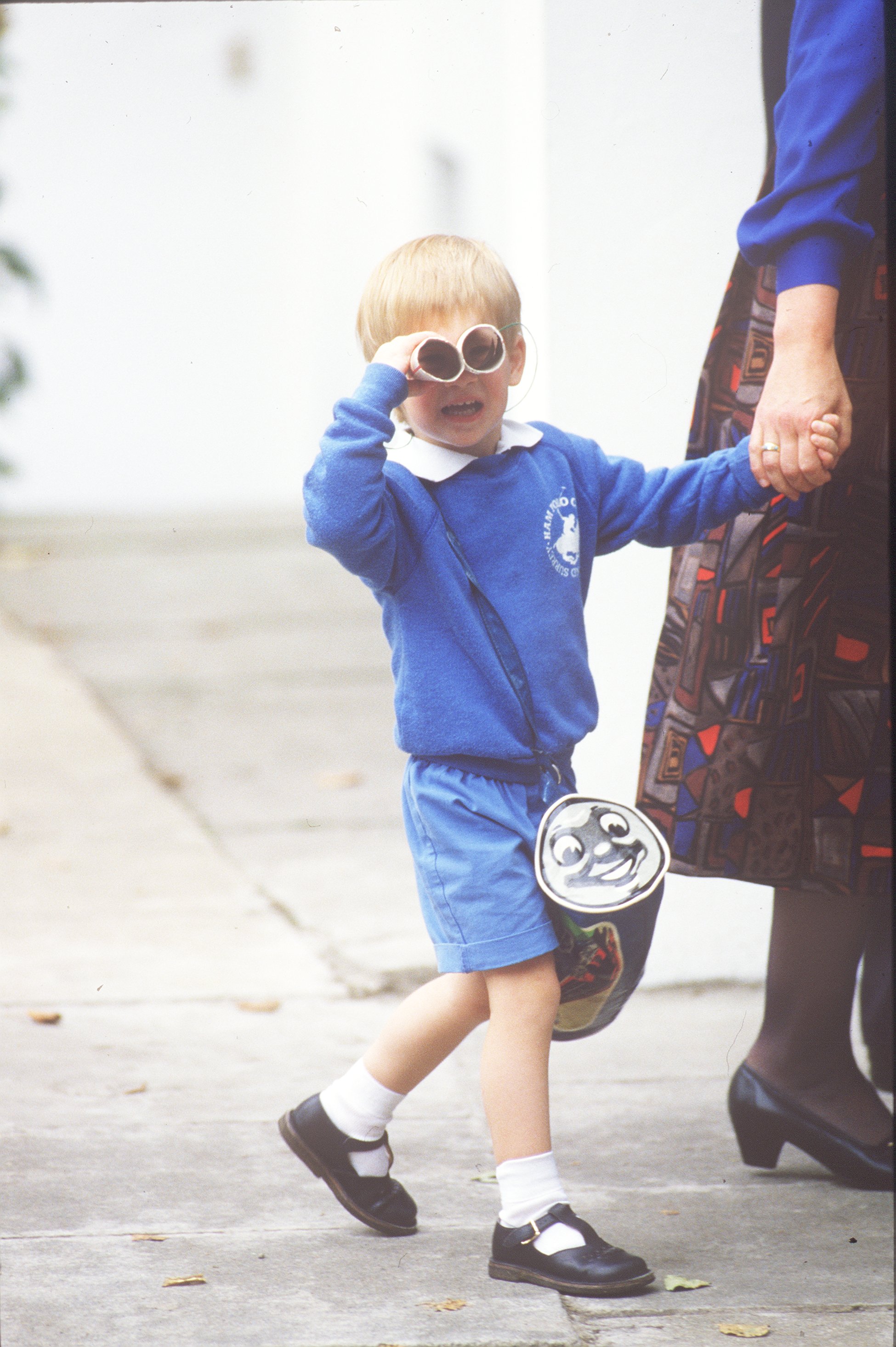 Carolyn said that Diana – who passed away in 1997 – liked to pop in and help herself to food and have "things a little more informal".

"If Princess Diana was at home on her own in the evenings, she’d say: ‘just leave a plate of food in the fridge for me’," she explained.

The ex-cook added that while the Wales' – who separated in 1992, and divorced in 1996 – were navigating a marriage breakdown, the couple werevery professional about everything and kept everything normal for the sake of William and Harry".

After the couple split, Carolyn – who also cooked for celebrities including Elton John, Emma Thompson, Barbara Streisand and the Dalai Lama – continued to work for Charles, now 71. 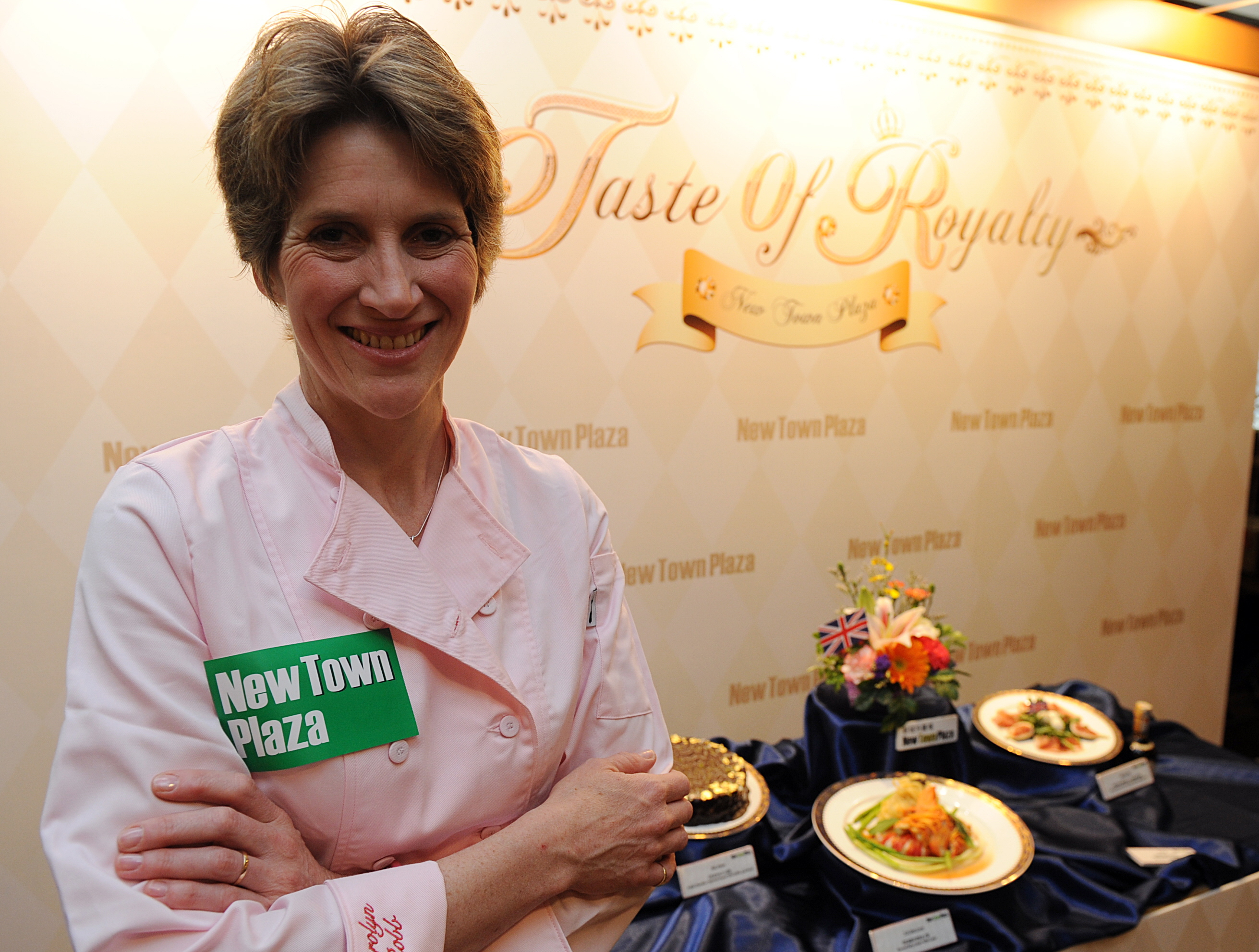 It comes as Scobie revealed on Yahoo UK’s ‘The Royal Story’ podcast that Harry and wife Meghan Markle, 38, are in the process of weaning their six-month-old son Archie.

"Meghan says that Archie’s currently being weaned at the moment," he said. 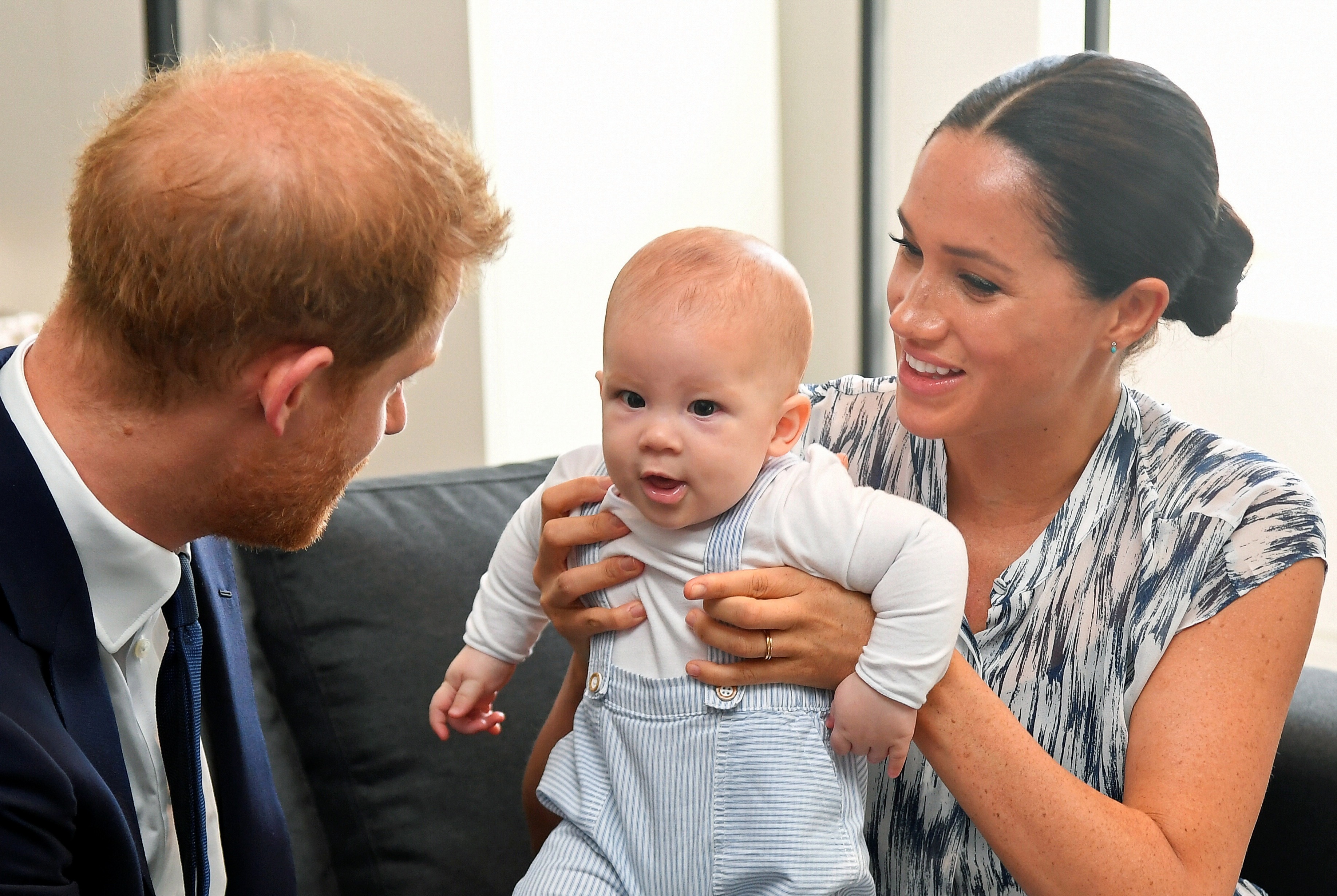 Carolyn told the commentator in the episode that a typical diet for a royal baby is "organic, obviously".

She added: “Seasonal and just very simple – everything made fresh.

"No pouches. There’s so much pre-made food available but I’m sure they would like doing everything themselves.”

In other royal news, we told you how Meghan Markle pays tribute to Prince Harry and baby Archie with two of her favourite gold necklaces.

We also revealed that the £20 tights the Duchess of Sussex swears by for all her royal duties.

And royals this week paid tribute to the Queen and Prince Philip on their 72nd wedding anniversary.