YOU may think you know Prince William and Kate Middleton's living arrangements quite well – including that they have two homes, in Norfolk and London.

However, you probably aren't aware that the location of their Kensington Palace bedroom is in a rather unusual place. 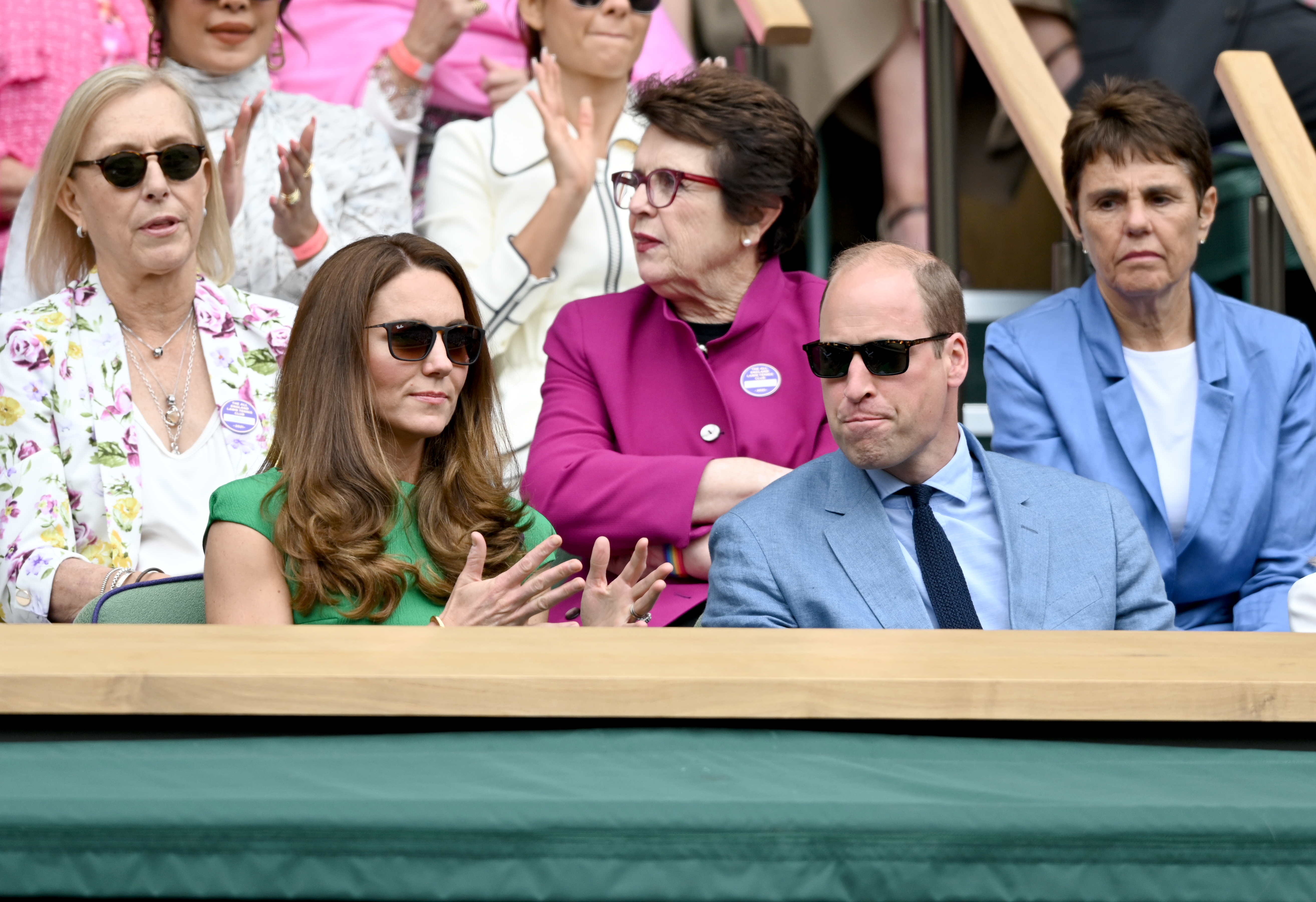 According to Hello, the Duke and Duchess of Cambridge sleep on the ground floor of their royal residence in the capital.

A floor-plan of their Apartment 1A shows that they have two master bedrooms which are both situated downstairs – the opposite of where most people like to snooze.

But the upper floors are primarily for their staff, who include full-time nanny, Maria Teresa Turrion Borrallo.

Over the years, royal fans have been given small glimpses into the couple's London home.

This included when Barack and Michelle Obama came to visit the UK as US President and First Lady in 2016.

But despite the grand interiors – which run throughout much of the historic palace – the young Cambridge children's quarters have been given some much more relatable decor.

The duchess, also reported Hello, has revealed that both Prince George and Princess Charlotte's bedrooms are filled with IKEA furniture – and it's likely Prince Louis' is too.

She made the revelation in 2018 to IKEA's Head of Design, Marcus Engman at the National Museum of Architecture and Design in Stockholm.

The family have been based at the grand apartment for almost a decade, with the duke and duchess previously living in Nottingham Cottage on the grounds.

They also have a country home, Anmer Hall, on the Sandringham Estate in Norfolk. 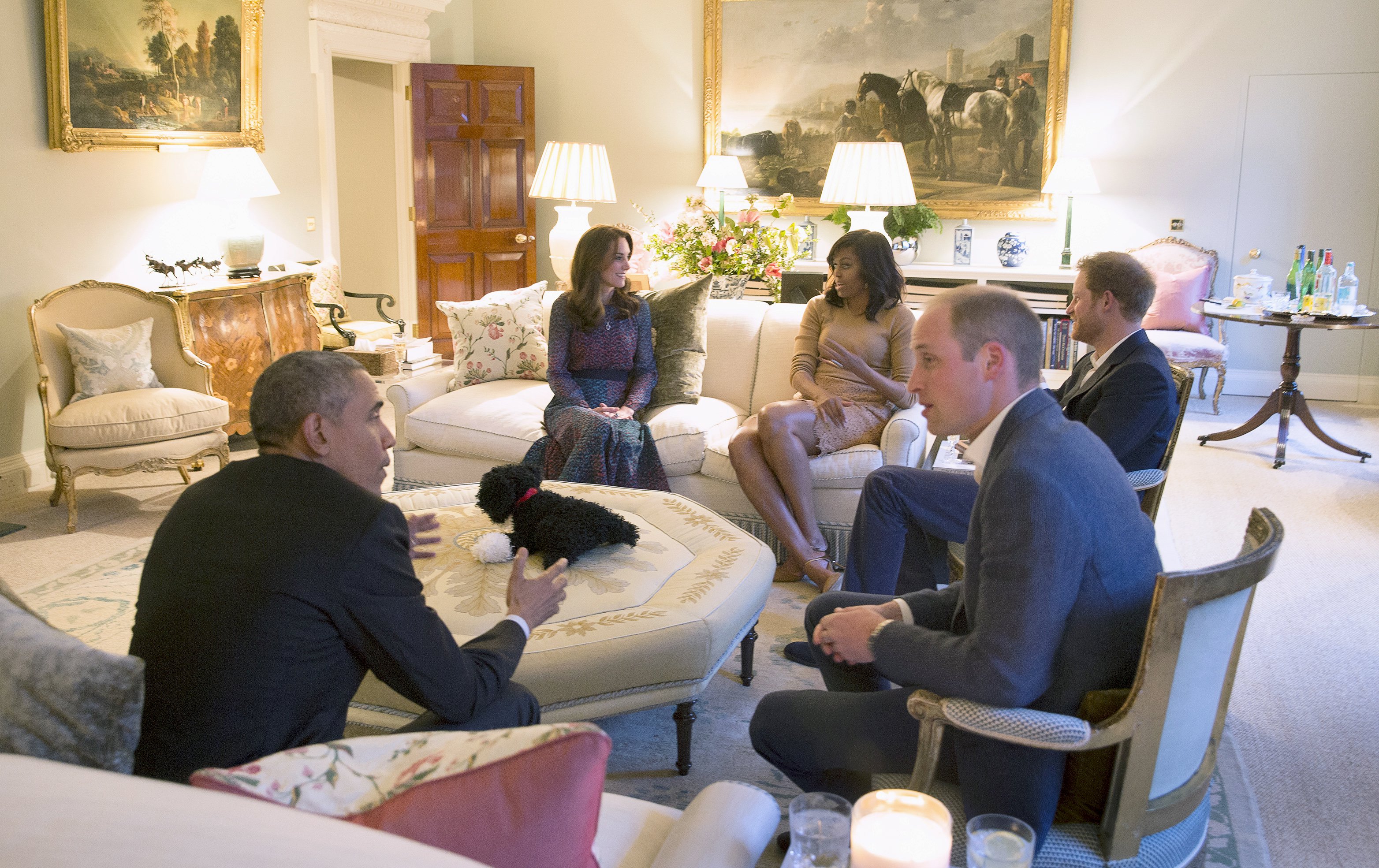 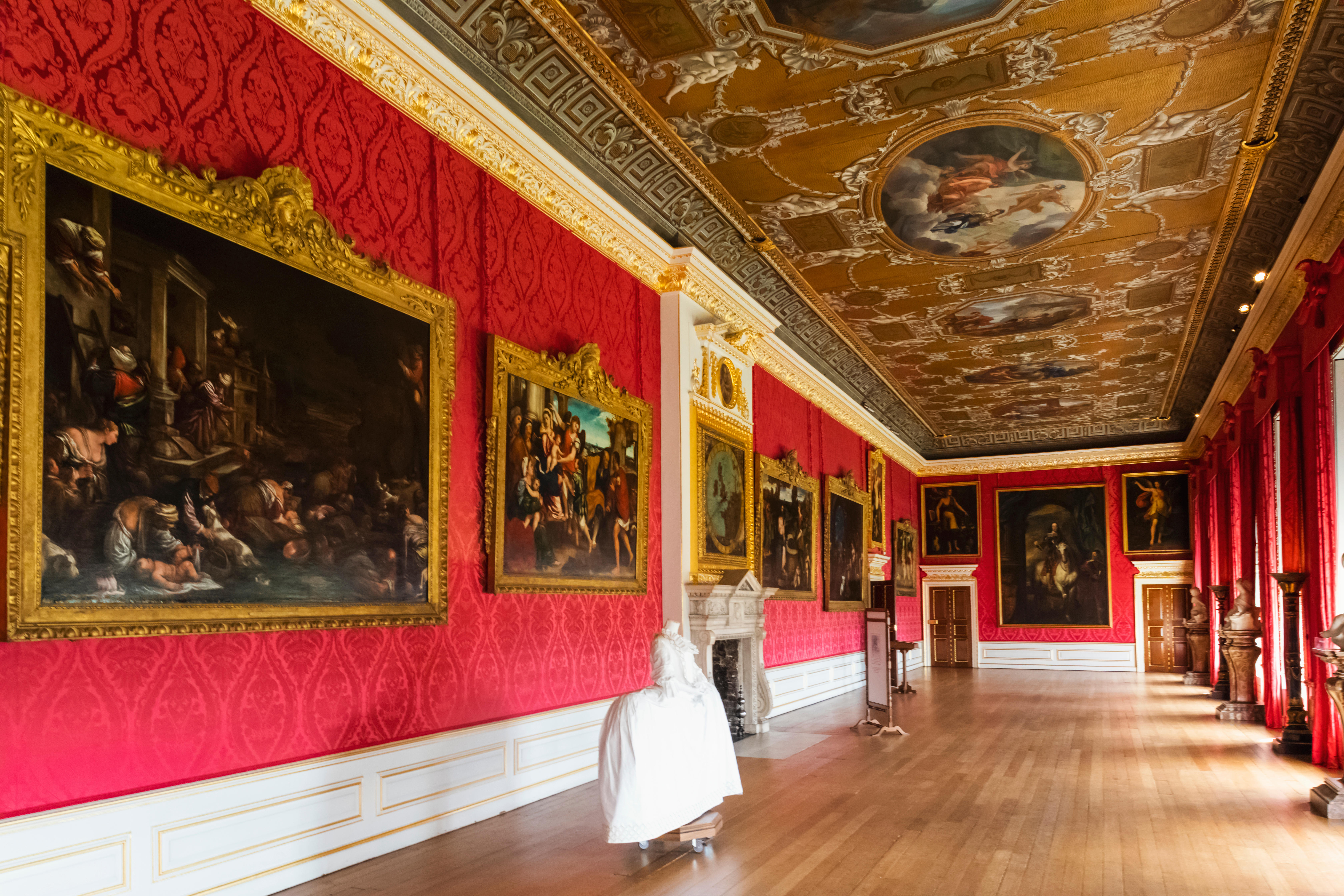 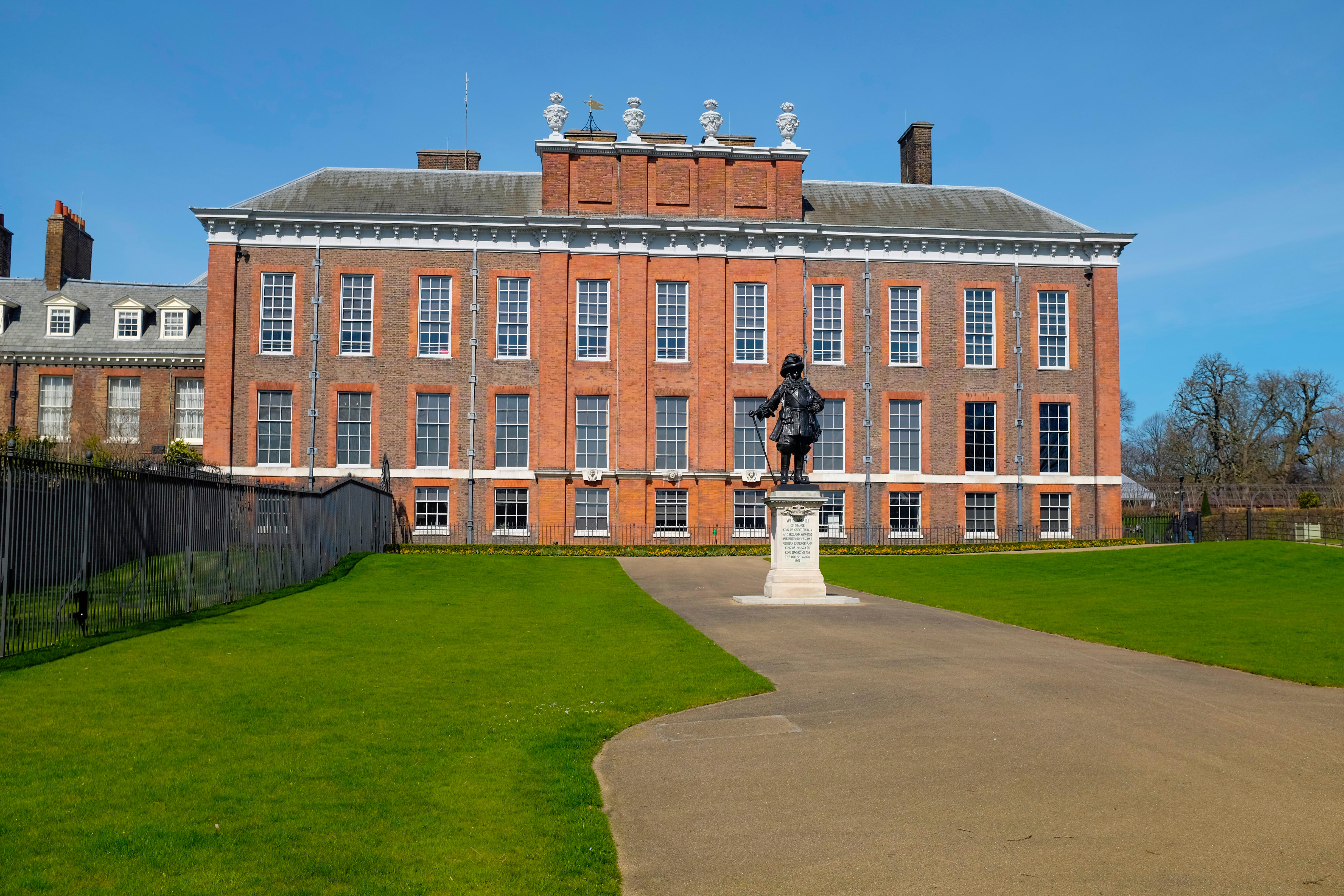 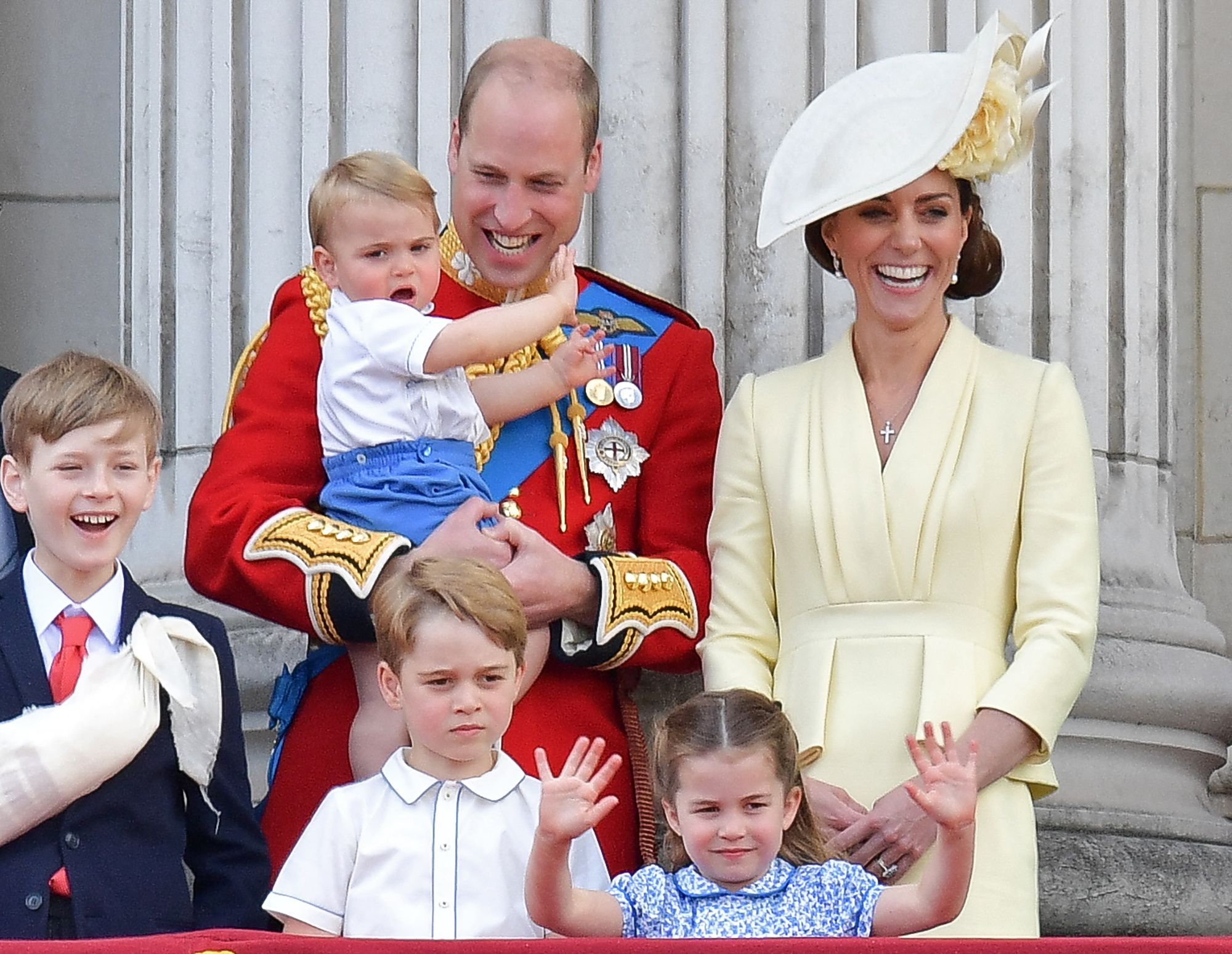 In other royal news, we told how you how Prince William and Kate Middleton led birthday tributes to the Duchess of Cornwall.

We also revealed this adorable Prince George moment at Wembley.

And this is the awkward reason why the Queen has only been to Wimbledon four times.