PRINCESS Charlotte "will miss" her big brother if George goes away to boarding school, Royal experts have said.

But the "independent and outgoing" princess, six, who is a "little leader", will ultimately be fine without her big brother beside her, they added. 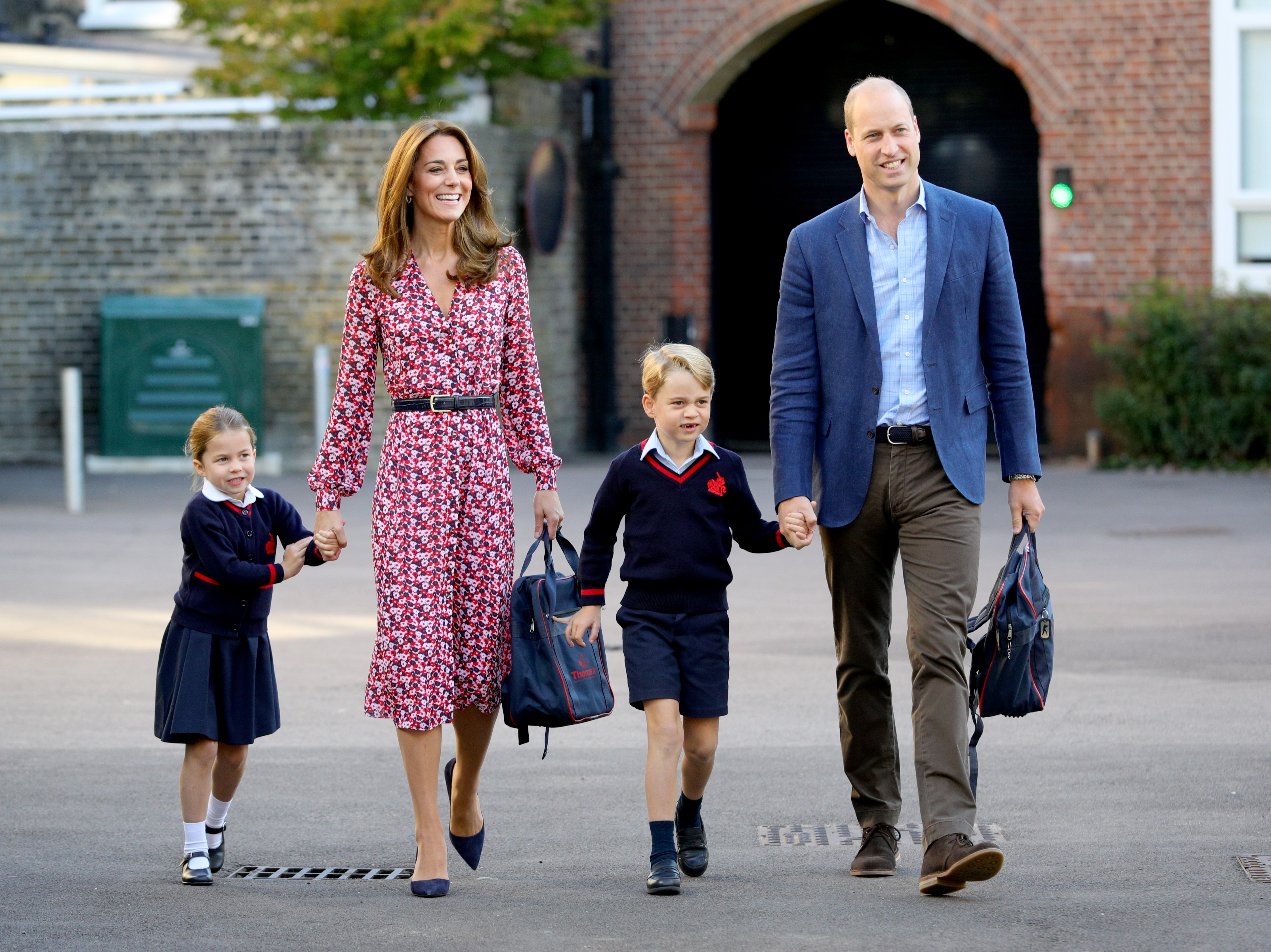 With George set to turn eight later this month, the same age William was when he left London to board, speculation is mounting that the young prince could follow family tradition.

Both George and Charlotte currently attend Thomas's Battersea, which goes up to the age of 13.

But Princes William and Harry both moved to Ludgrove School, Berkshire, from the age of eight – before studying at Eton.

Gertrude Daly, who runs the Gerts Royals blog, told the Daily Star: "Princess Charlotte will of course miss her big brother, as any child would.

"But she will be fine when Prince George heads off to boarding school. She seems like a very independent child." 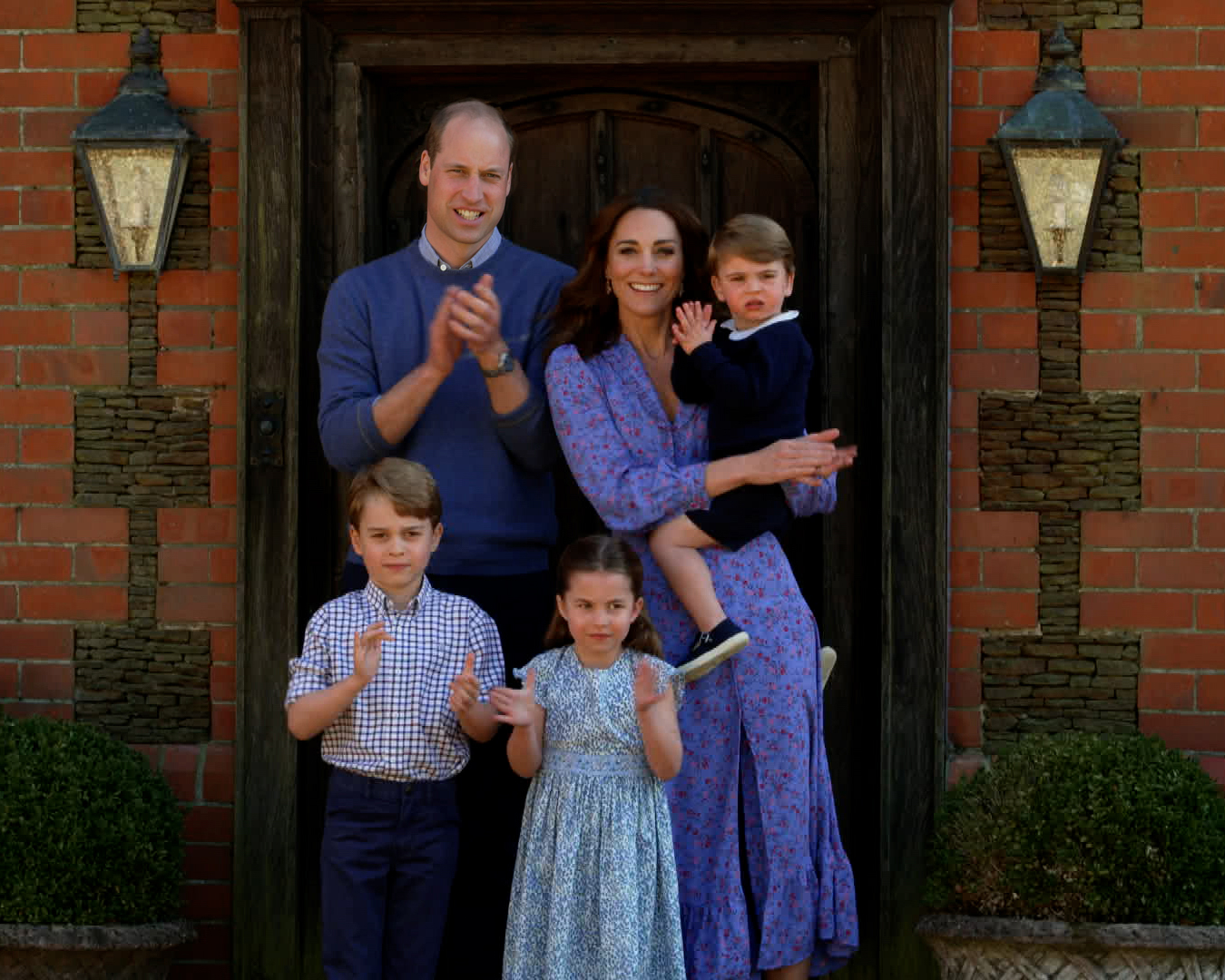 She added: "I would probably be more concerned about Prince George and how he would cope being away from his safety net.

"Being in with new students who haven’t grown up with a Prince as a classmate and who are used to see Prince George and the Cambridge Family on the news."

Brittani Barger, Deputy Editor of Royal Central, agreed, saying of Charlotte: "She's very independent and outgoing, so I don't think she needs her brother beside her.

"She may miss not seeing him at school, but she's not going to be upset that she's alone, I don't think. From what we've seen, she's a little leader so I think she will be fine."

Last month, The Daily Mail reported the Duke and Duchess of Cambridge had been enquiring about schools in Berkshire for their children, as well as nearby homes. 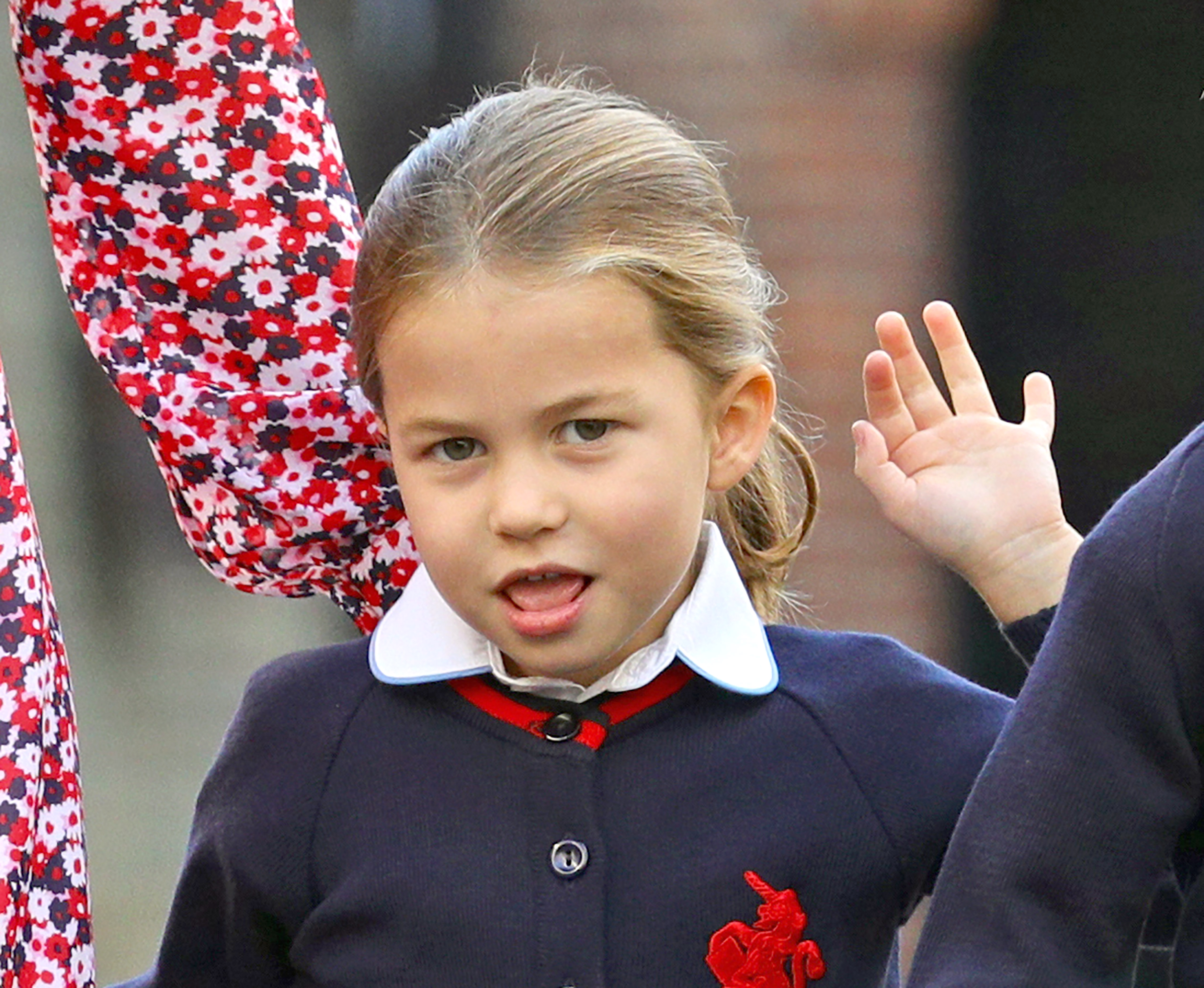 The paper claimed Kate Middleton and Wills do need see raising their family in London as part of their long-term plans – although Kensington Palace would remain their base in the Capital.

NYFW Spring 2021 Recap: A Return to Fashion, For Now