A SIX-minute flypast of more than 70 aircraft will complete the Queen's birthday parade as part of the Platinum Jubilee celebrations.

Dozens of aircraft from the Royal Navy, the Army and Royal Air Force will soar over Buckingham Palace on June 2, the Ministry of Defence (MoD) has said.

Her Majesty, 96, is expected to watch the spectacle from the palace balcony, along with other members of the Royal Family.

However, the monarch has limited the Trooping the Colour appearance to working members only, ruling Meghan Markle, Prince Harry and Andrew out.

She sensationally banned the trio earlier this month – a move insiders described as a direct snub.

The Sussexes and the Duke of York will, however, still attend other events, but it is not yet known which. 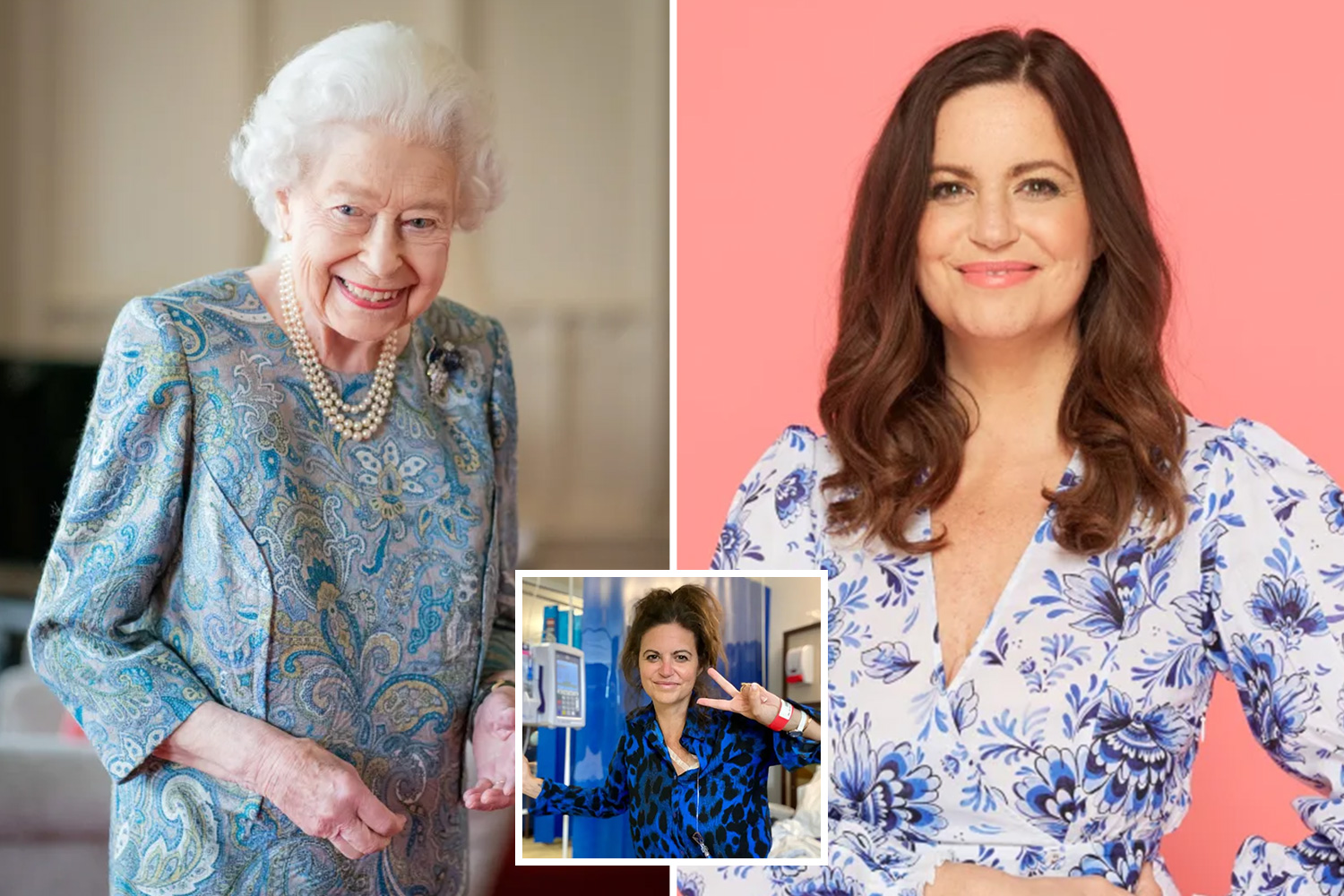 An insider said Harry and Meg never wanted to stand on the balcony with their family anyway, though they did insist on attending the Thanksgiving service on June 3.

Joining the Queen on the balcony will be the Prince of Wales, the Duchess of Cornwall, the Duke and Duchess of Cambridge, the Earl and Countess of Wessex, and the Princess Royal.

The momentous line-up also includes the Duke and Duchess of Gloucester, the Duke of Kent, Princess Alexandra, and Vice Admiral Sir Tim Laurence.

And they will stand alongside Prince George, Princess Charlotte and Prince Louis, and the Wessexes' children Lady Louise Windsor and James, Viscount Severn, for the historic occasion.

The MoD said more than 70 aircraft, including the Red Arrows and aircraft used by the UK Armed Forces on operations around the world, would take part in the flypast.

This is more than three times the number which took part in the Queen's last birthday parade flypast in central London in 2019.

It will take six minutes to fly over the crowds on the Mall.

The display will include helicopters from the Royal Navy and the Army and RAF aircraft recently seen responding to events in Kabul, Ukraine and the pandemic.

Other elements will include highlights from the history of the RAF, including aircraft from the Royal Air Force Battle of Britain Memorial Flight.

The flypast will follow the Queen's birthday parade, known as Trooping The Colour – a display of military pageantry involving 1,500 officers and soldiers and 250 horses from the Army's Household Division on Horse Guards Parade.

Defence Secretary Ben Wallace said: "I'm proud that the Armed Forces are leading the nation in celebration with such a spectacular display.

"Throughout the Platinum Jubilee celebrations we will all enjoy the expertise, skill and talent of our Armed Forces as we celebrate Her Majesty's 70 years on the throne."

These $40 Old Navy Shorts Are So Good, You'll Want 2 Pairs