A RESTAURANT chef has revealed the three life-changing cooking and kitchen hacks that he can’t live without now.

The devoted dad has gathered a massive following on TikTok due to his recipes and hacks. 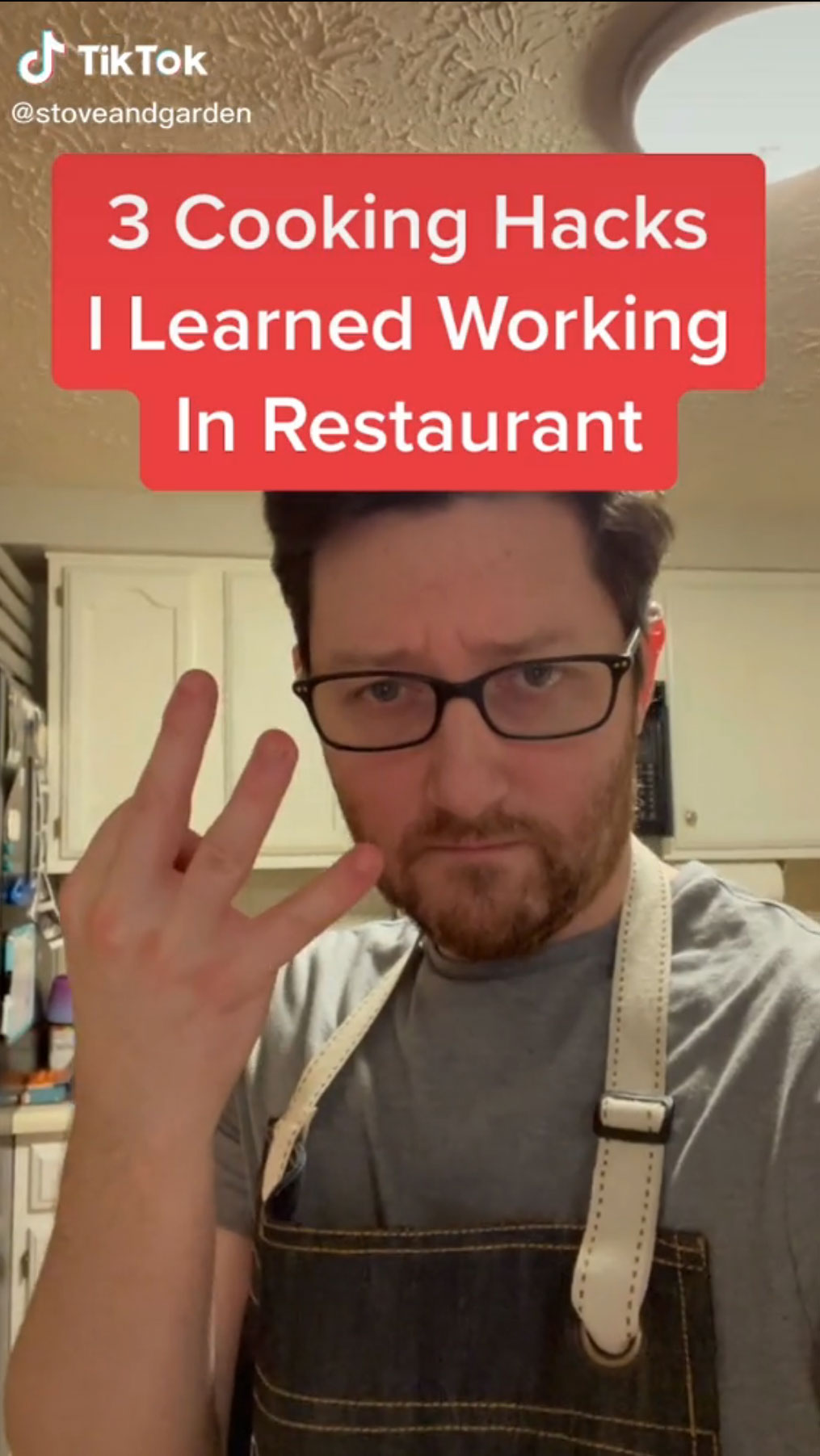 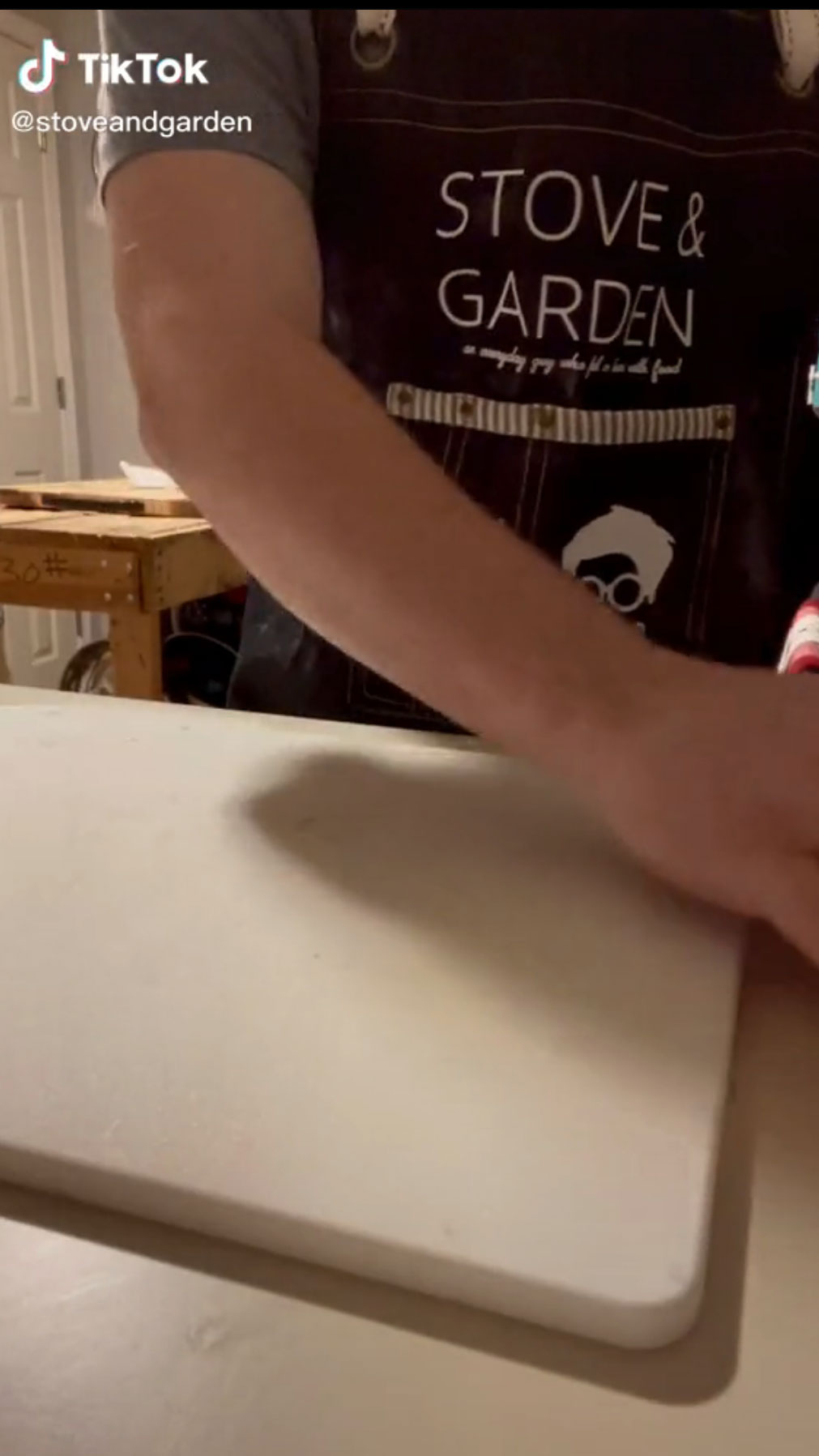 In a TikTok video, a chef – who goes by the name of his business Stove and Garden – first shared that, although he loves using a wood cutting board, his favorite is a plastic one.

"The problem is that these plastic ones slide too much, so you're going to take a wet paper towel, put it underneath and it won't slide," he suggested.

"This one is really useful but if you put your chicken into a freezer bag and then use the pounder, you don't have to clean the pounder because cleaning the pounder sucks!"

"This one is a really useful one as well but some people like to put the raw chicken directly into the egg wash but this really isn't the best option," he revealed.

The former restaurant chef then suggested dipping the raw chicken in flour before coating it with raw egg to ensure there's a nice and even coating.

"The egg wash holds way better and then your bread crumbs hold way better," he added. 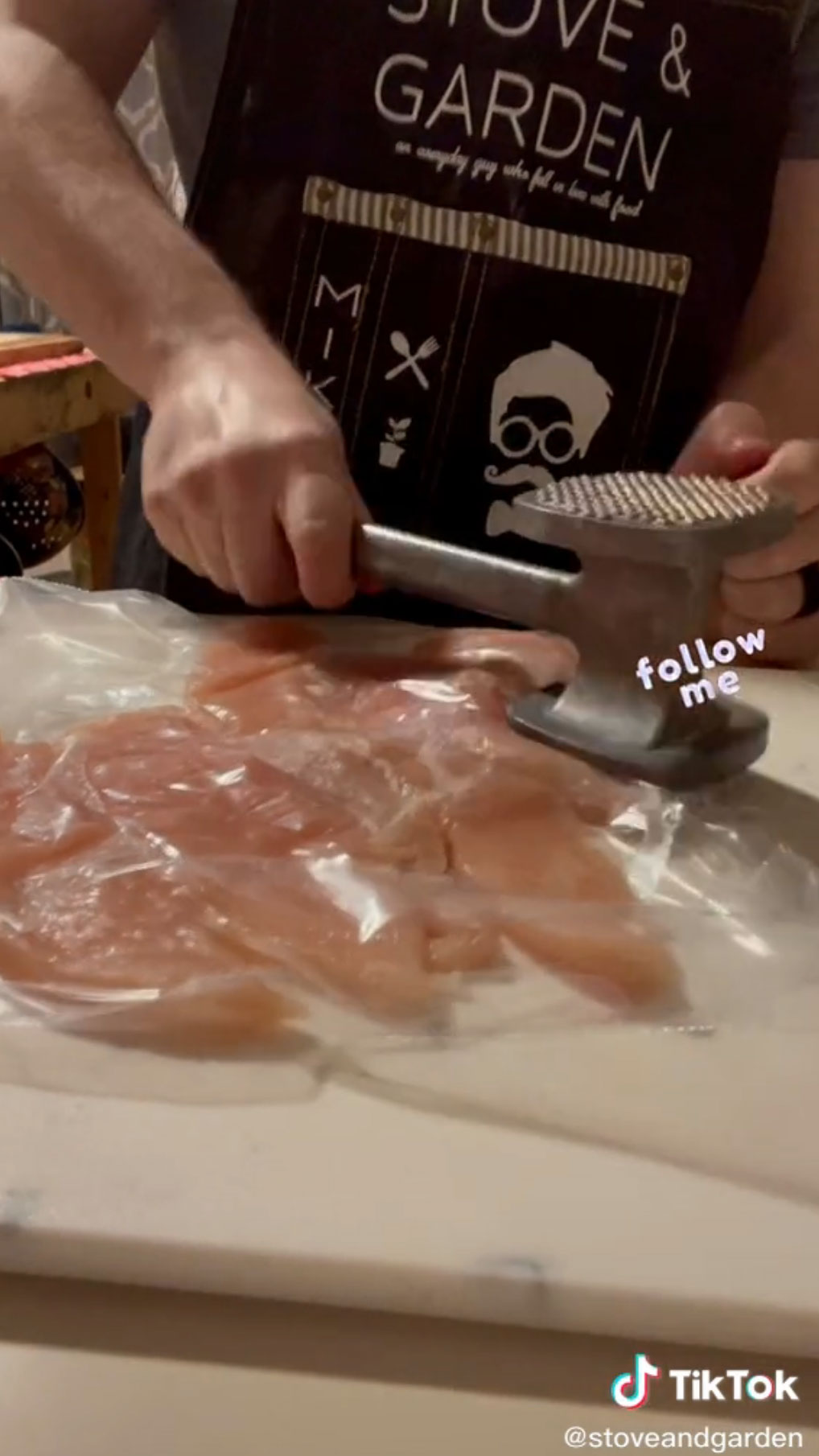 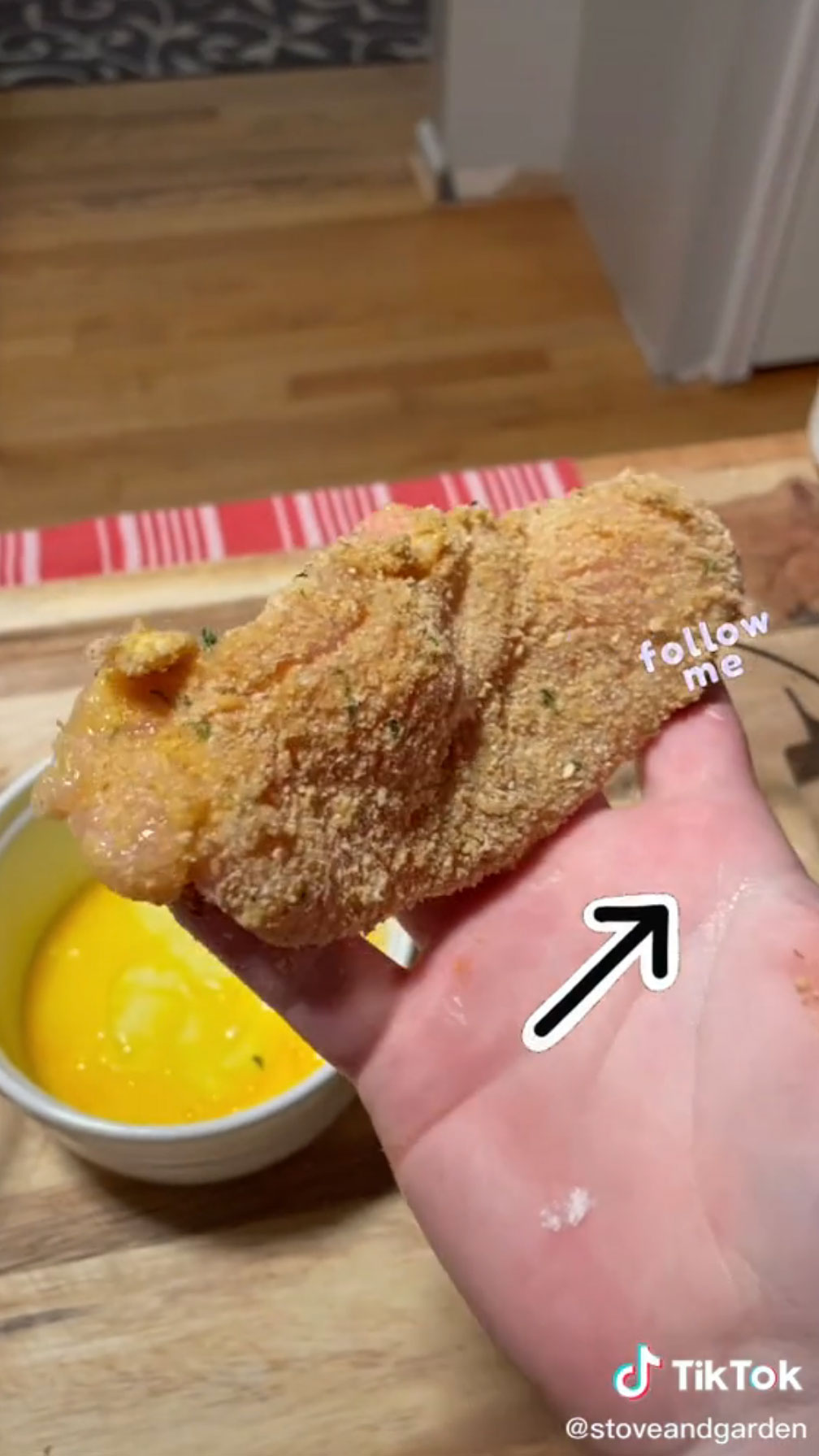 Everything you need to know about money