A MUM has revealed how she is transforming Amazon delivery wrapping into Christmas gift wrap using a squirt of Zoflora and stamps.

Taking to the Facebook group, Extreme Couponing & Bargains UK, she shared a snap of the festive paper. 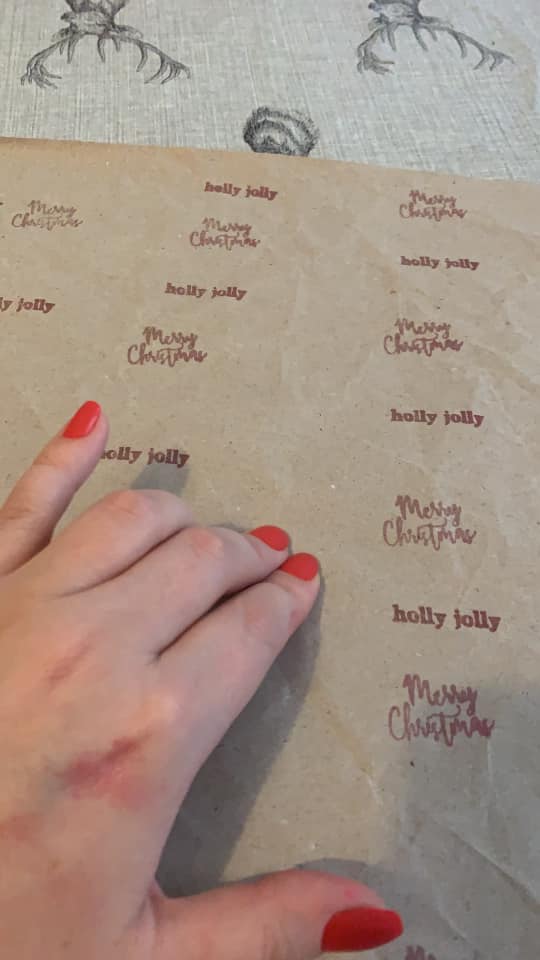 She explained that she had taken the brown paper that usually acts as packing in Amazon parcels and decorated it using stamps.

Her kids also joined in, painting their fingertips and pressing them on the paper to make reindeer faces.

The mum wrote: “Reused amazon delivery paper to make Christmas wrapping paper with my children. Morning or fun, no waste, didn’t cost a penny and no mess! 🎁🎄🎅🏻”

Fellow group members were seriously impressed, but some were less convinced as they pointed out the “funny smell” that the paper has. 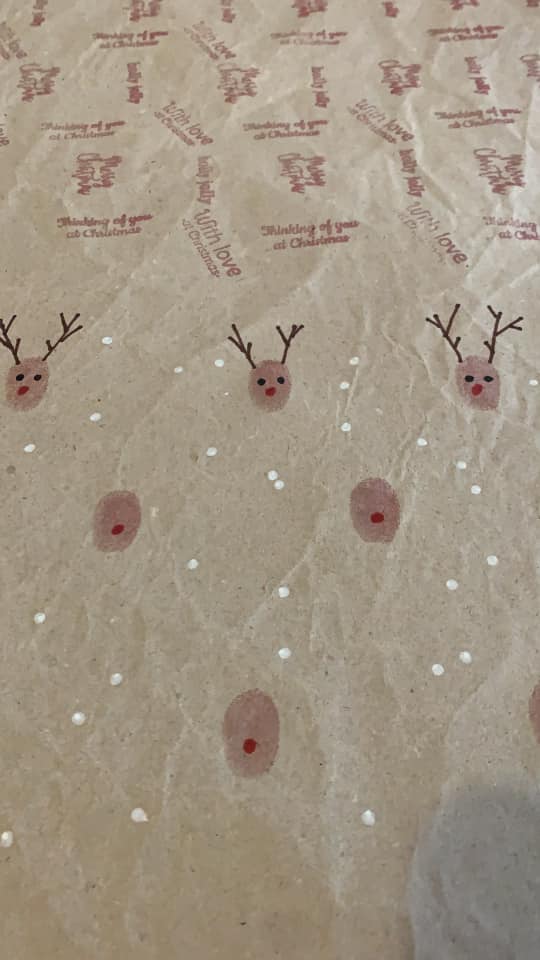 But luckily the mum already has a solution for that.

She added: “Only one piece was smelly so I spritzed it with Winter Zoflora whilst ironing.

“That’s why the paper is a little crinkley, but smell was gone.”

The mum advised spritzing the paper two days before you plan to stamp it, to allow it time to dry.

Mums were balled over with her idea, praising her efforts in the comments.

One wrote: “Thats a brilliant idea! I had rolls and rolls of the stuff but always bin it due to the smell.”

“Such a good idea!! I have loads of that stuff…might have to borrow that idea 🤔” added a second.

A third wrote: “Killing so many birds with that stone! Entertaining kids, teaching them to recycle, doing your bit for the planet, saving money and giving me a reason to order lots from Amazon.”

In other festive news, shoppers are obsessed with Aldi's Christmas Gonks – and they're only a tenner.

And Asda shoppers were convinced that a ‘Christmas pickle’ decoration looked like something much ruder.

Plus we shared the bonkers trend of upside down Christmas trees.

Lost Stock: ‘It’s like buying your future self a present’

The one word Kate Middleton’s nanny is banned from saying

Tory Burch Just Marked Down Tons of Items for Summer — Up to 50% Off!