A SUGAR baby who is now engaged to a man 27 years older than her has insisted everyone should get a sugar daddy.

TikTok user @magzsurz said her silver-haired sugar daddy has bought her Range Rovers and a Mercedes among other expensive gifts. 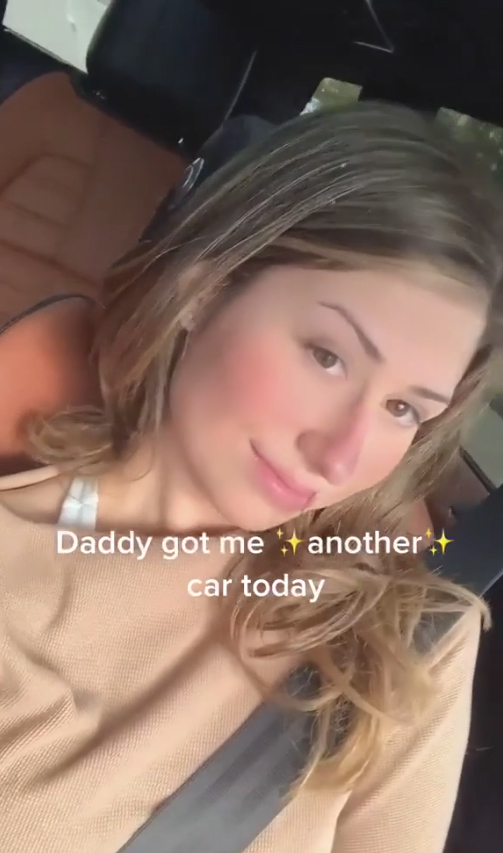 Margo uploaded a video saying her wealthy partner, who she dubbed “daddy”, bought her “another car” and took her to pick it up.

She added the caption: “If you’re seeing this, it’s your sign to get a sugar daddy/boyfriend.”

Margo can be filmed showing off the swanky vehicle, which can cost upwards of £60,000.

In a previous video, Margo showed off a humongous sparkling engagement ring and told her TikTok followers that her sugar daddy had popped the question in Vegas. 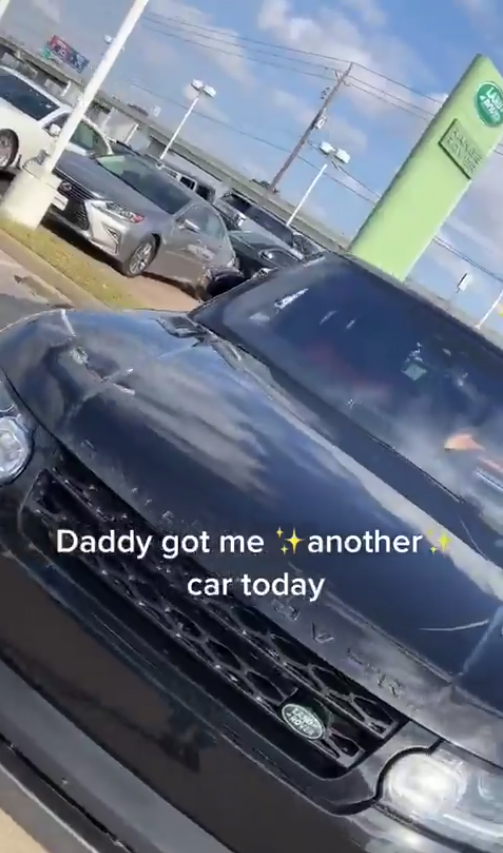 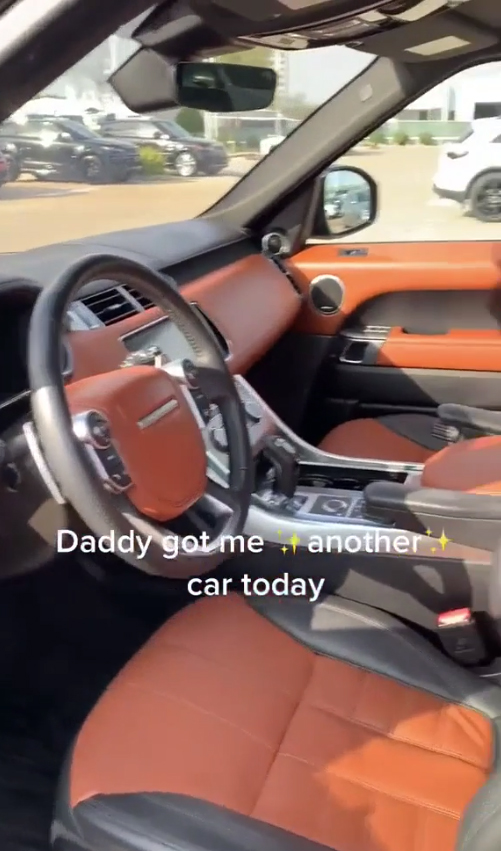 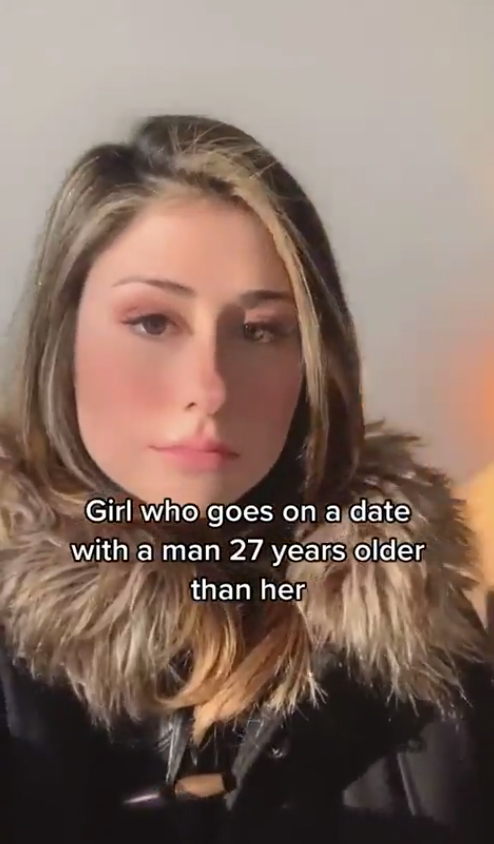 Margo explained to fans how she met her partner, and said: “Girl who goes on a date with a man 27 years older than her.

“Man falls in love and buys her everything she wants. 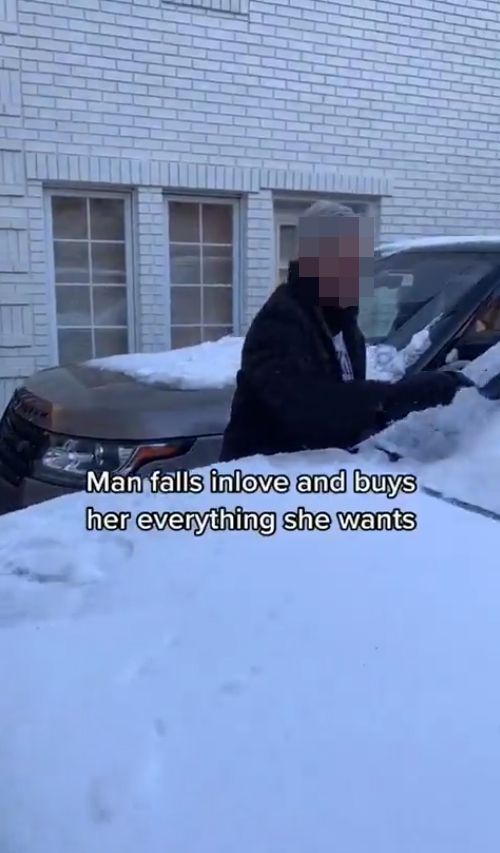 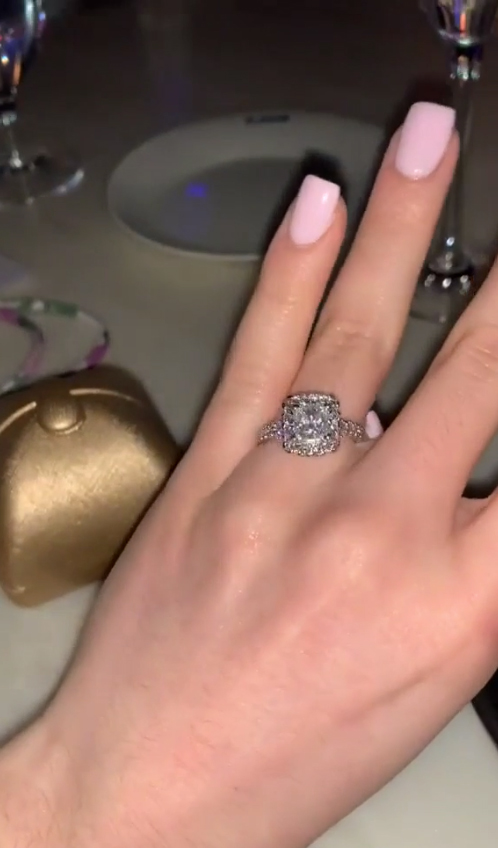 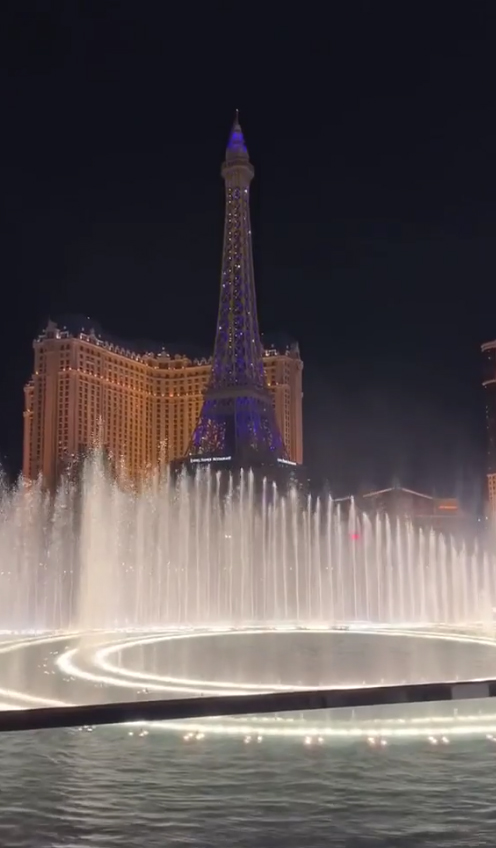 What is a sugar daddy and how does the relationship work?

A sugar daddy is a generous older man who spends lavishly on his mistress, girlfriend or boyfriend.

He's often a businessman, who considers himself too busy for conventional dating – and isn't short of a few bob.

A sugar baby, meanwhile, is normally an attractive younger woman who can't afford her luxury lifestyle.

The couple will usually establish a financial agreement early on – as well as their boundaries, such as whether or not they're considering a sexual relationship.

Some sugar babies ask for a monthly allowance, while other get 'expenses' in the form of glam holidays and shopping sprees.

While a growing number of sugar babies are university students, who turn to their 'daddy' to pay their fees.

Some people were quick to praise the relationship, with one saying: “Does he have a friend?”

Another added: “He’s a catch”.

However, one sceptic wrote: “Imagine only using someone for their money.”

Meanwhile, a sugar baby reveals how she loves being one at Christmas and she is lavished with flashy gifts & lonely rich men pay her to meet their families.

In other real life news, this sugar baby says that she doesn't care that people think she's a prostitute.

When royals grace the FROW at fashion shows: from the Queen to Kate Middleton and Princess Beatrice

These 15 Floral Dresses Look Luxe, but They're All From Amazon and Start at $14