She balances work with part-time study. She’s intelligent, funny, and beautiful; and for a brief time in her life, Lisa had a sugar daddy. 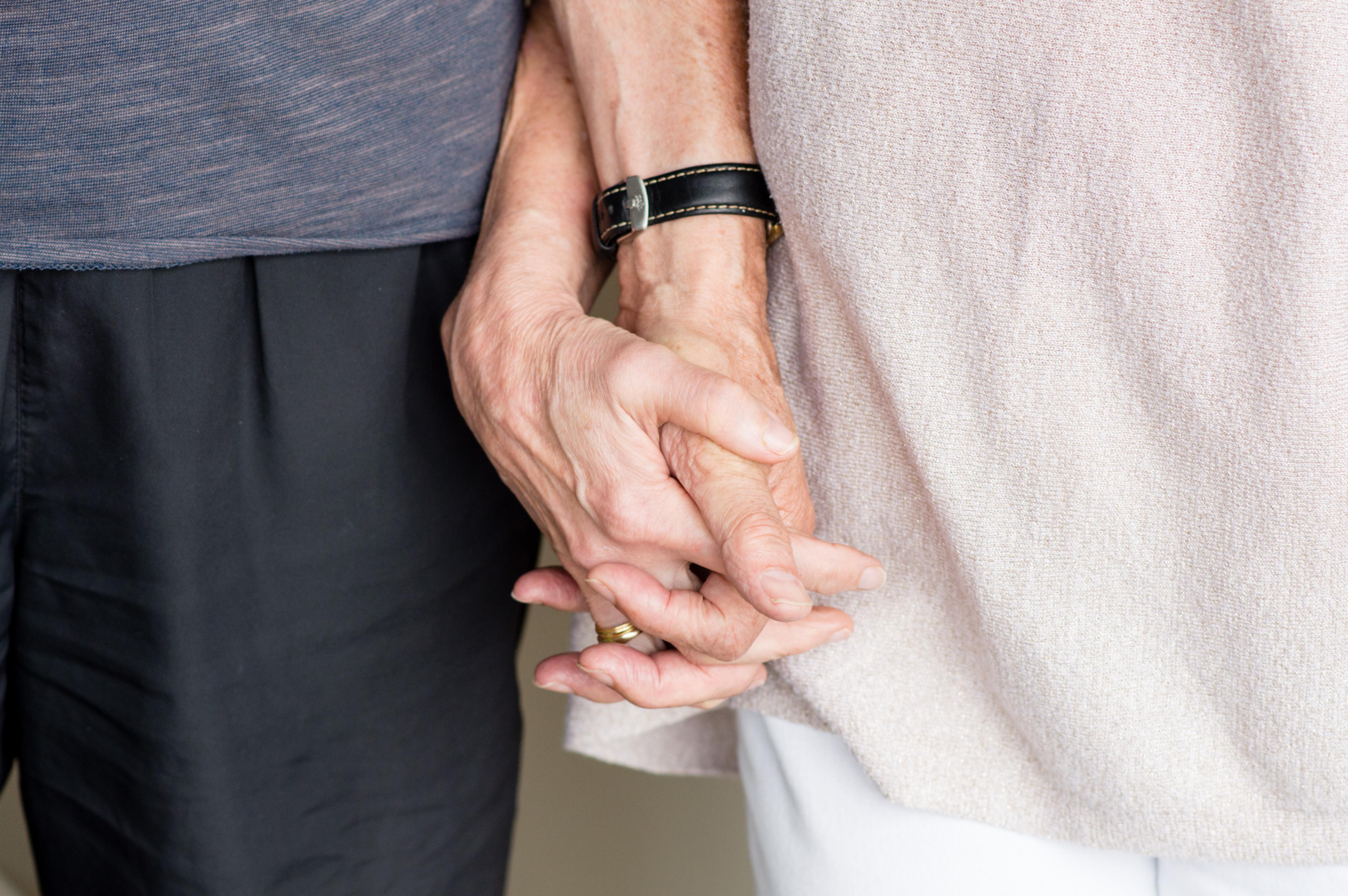 Despite my own experiences as a sex worker, the world of sugar babies and their financial benefactors is one I’ve never quite figured out how to enter. 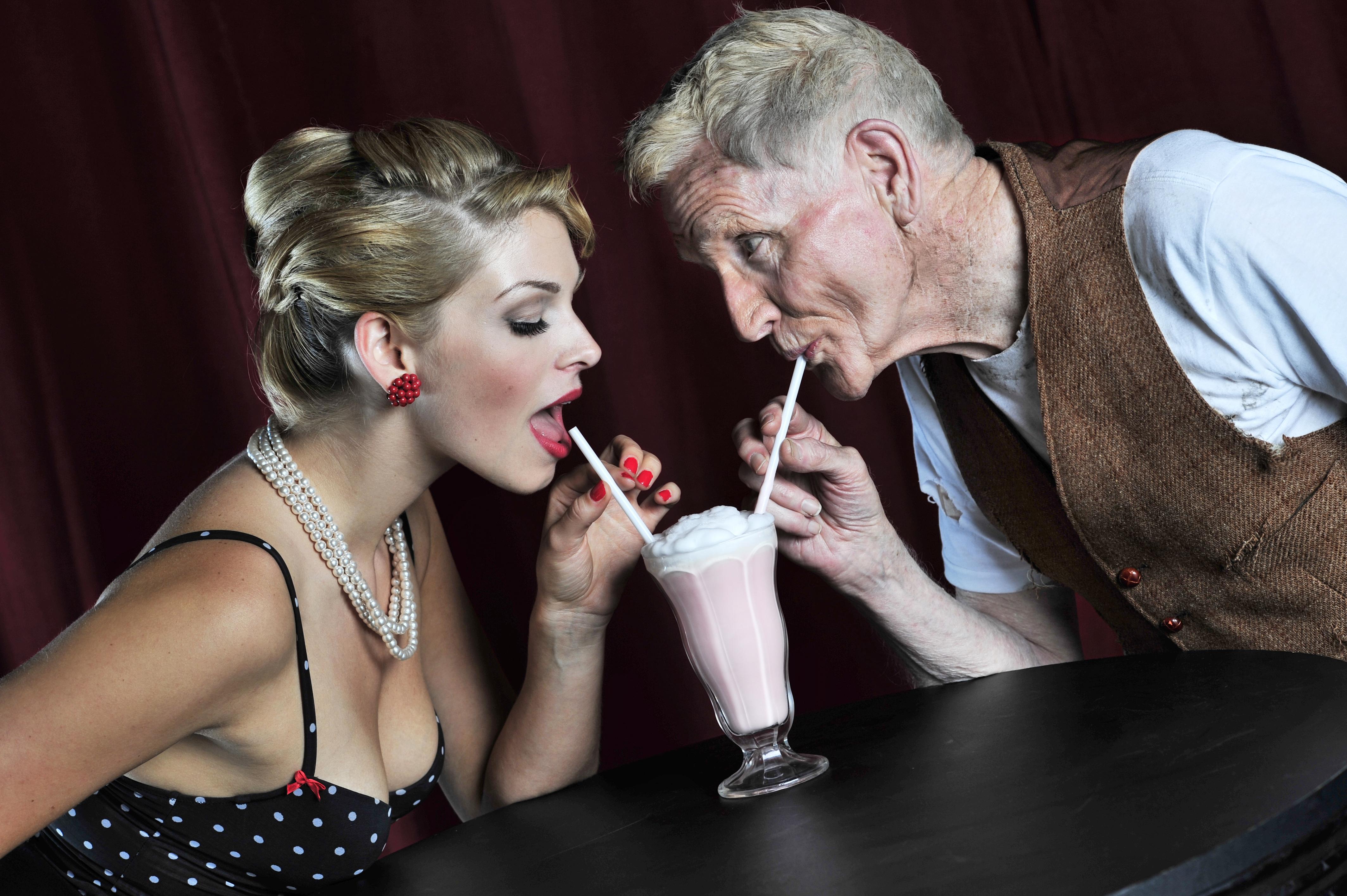 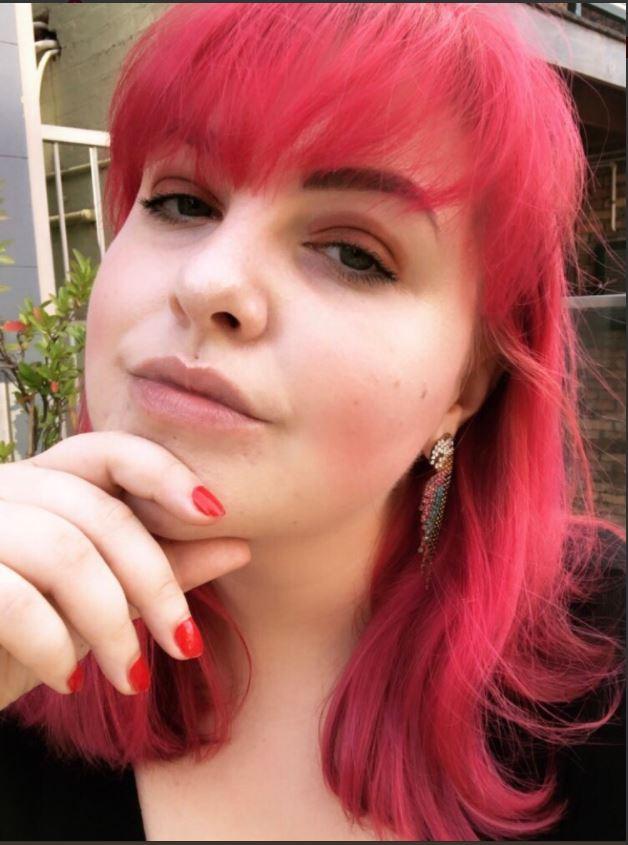 Sugaring didn’t work for me, but my friend Lisa seemed to strike gold.

“He was nice,” Lisa says of her sugar daddy. “He was an average guy with some money, and he was pretty respectful,

The arrangement Lisa had was far from what I imagined sugaring to be.

Like me, I’m sure that many imagine the life of a sugar baby as being one of excessive indulgence and elegance: wads of cash and chartered planes, lunches on private islands and dinners at the city’s most exclusive restaurants. 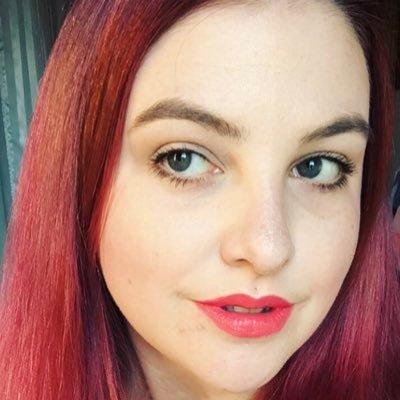 Just as many people probably imagine a young woman responding to a rich man’s every whim and want, with his money keeping her held firmly in his grasp.

But Lisa’s experience wasn’t either extreme.

“People assume you have to look a certain way [to be a sugar baby]: be thin, blonde, and in your late teens or early twenties, which I don’t think is the case,” she said.

“I think people also have negative ideas about being a sugar baby, in that the sugar baby might be taken advantage of, or be helpless.

“I just found it to be a really great way to make some money while I was studying, just like any other job."

She said it was amazing to have someone who could pay her rent and buy her clothes, food and linen.

Still, the experience did have its downsides.

“I wasn’t expecting how much emotional labour it would be, and how much attention that I would need to give him,” Lisa admits. 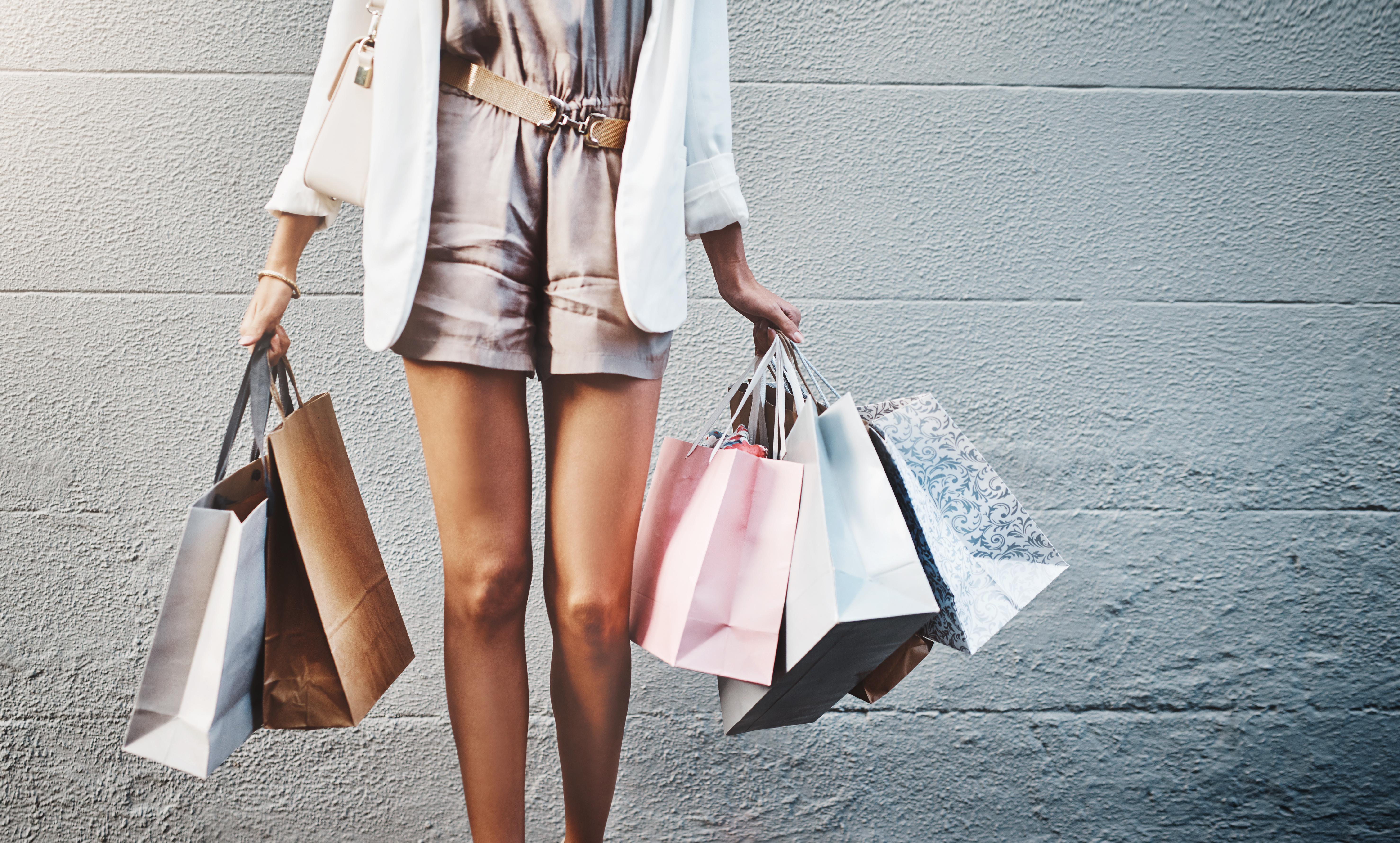 “He would message me every morning about four times, before I had even checked my phone. But I was lucky that once I told him to take it easy, he understood. It’s really important to know your boundaries, and stick by them.”

Earlier this week, I tweeted that I was looking to interview sugar babies for a column, and I received all manner of stories and anecdotes in response.

I heard about wealthy men who have paid for young women’s university degrees, purchasing their textbooks and supplementing their student income in exchange for a couple of dinner dates a month.

People told me about men who had given them everything from designer purses to top-of-the-line cars, while others spoke about having sugar daddies come to their aid when they were in truly dire financial straits: paying their rent when their bank accounts were empty, or sending them grocery store gift cards when they couldn’t make ends meet.

While some had met their dates through a purpose-built sugar daddy website, just as many had fallen into the arrangement by chance.

A standard Saturday night drinks date had revealed a generous man who was only too happy to share his wealth, or a social or work connection had gradually turned in to something more. 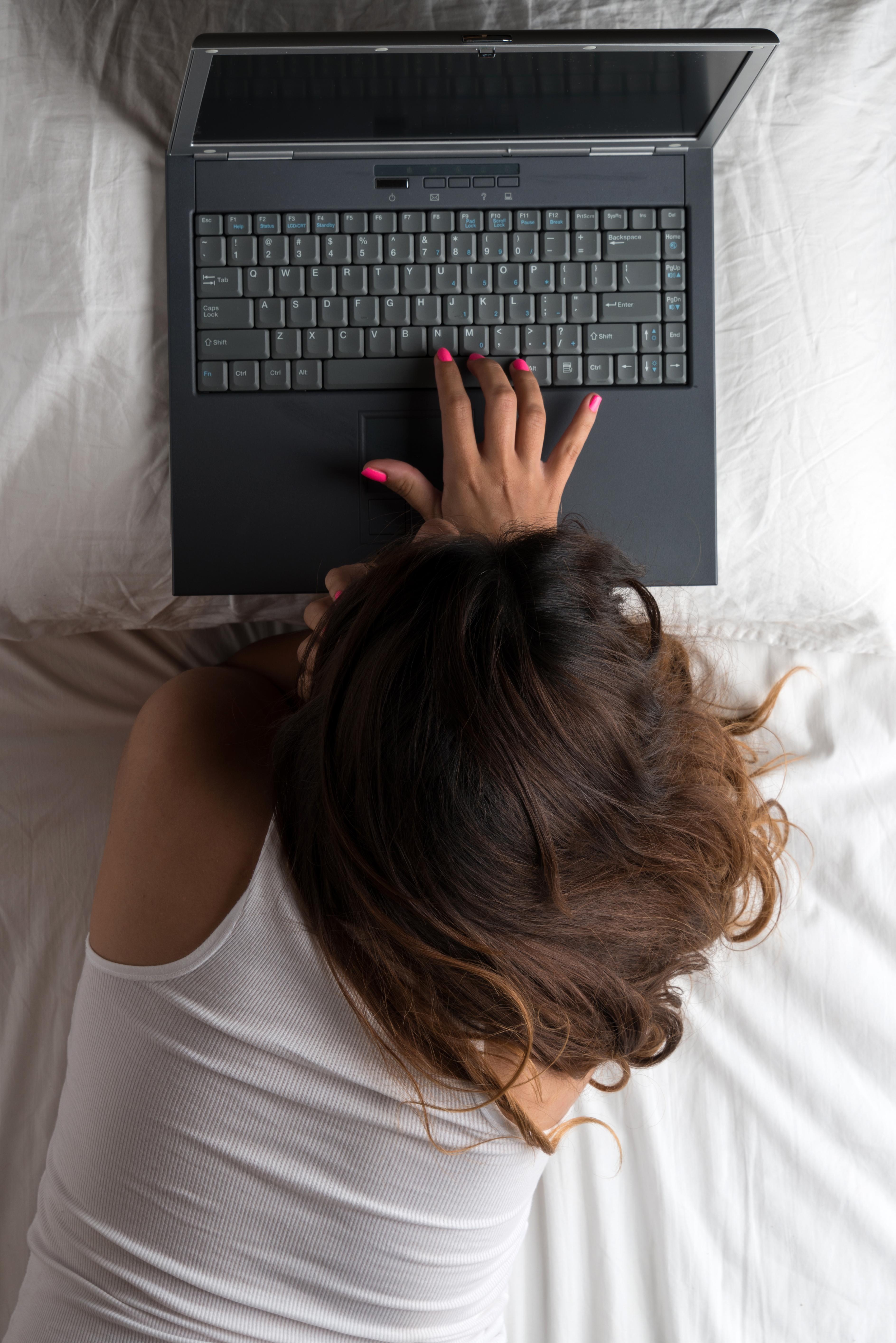 While many of the relationships were built around sex and money, a lot weren’t.

Some talked about never sharing more than a handshake or a kiss on the cheek with their sugar daddy.

Others were sexual, but involved mentoring and guidance instead of money: it seems many a small business has been built on the advice of an experienced sugar daddy.

Sugaring never worked out for me, but I admire those who have made it work for them.

It’s said that politics and money are the two topics you should never discuss on a date, but maybe we’re missing out by skipping over the more taboo topics in favour of what’s socially acceptable.

After all, we all end up paying for something in a relationship: whether it’s letting our credit cards take a beating as we spring for dinners out and weekends away, or divvying up the assets as we go our separate ways at the end of a partnership.

If one party has something to give and the other has something they want, why not be upfront and honest about the exchange? Sugaring: it’s good work, if you can get it.

This story originally appeared on News.com.au.

See How Chrissy Teigen Is Dressing Up Her Baby Bump

Shoppers Say This Newly Released Wrap Dress Is the Perfect Little Black Dress, and It’s Only $25