POLLEN levels across the UK are set to soar this weekend, leaving many hay fever sufferers in misery.

Itchy eyes and a runny nose are enough to put a dampener on any summer picnic and the great outdoors can sometimes be a hay fever sufferer's worst enemy. 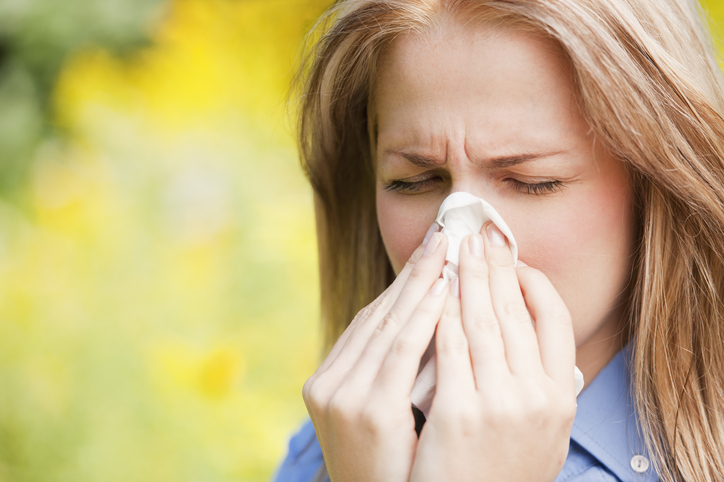 Across most of the south today the pollen count is high, with northern parts of the country being let off the hook with low pollen counts.

Saturday and Sunday will also boast high pollen counts with some northern parts creeping up to medium counts.

Farah Ali, Pharmacist at Perrigo which manufactures Beconase said the nose is the gateway for hayfever symptoms.

"The main function of the nose is to act as a filter. If an irritant, such as pollen, lands within the lining of the nose, mucus in the nasal passages simply moves it to the throat where it is swallowed or coughed out. 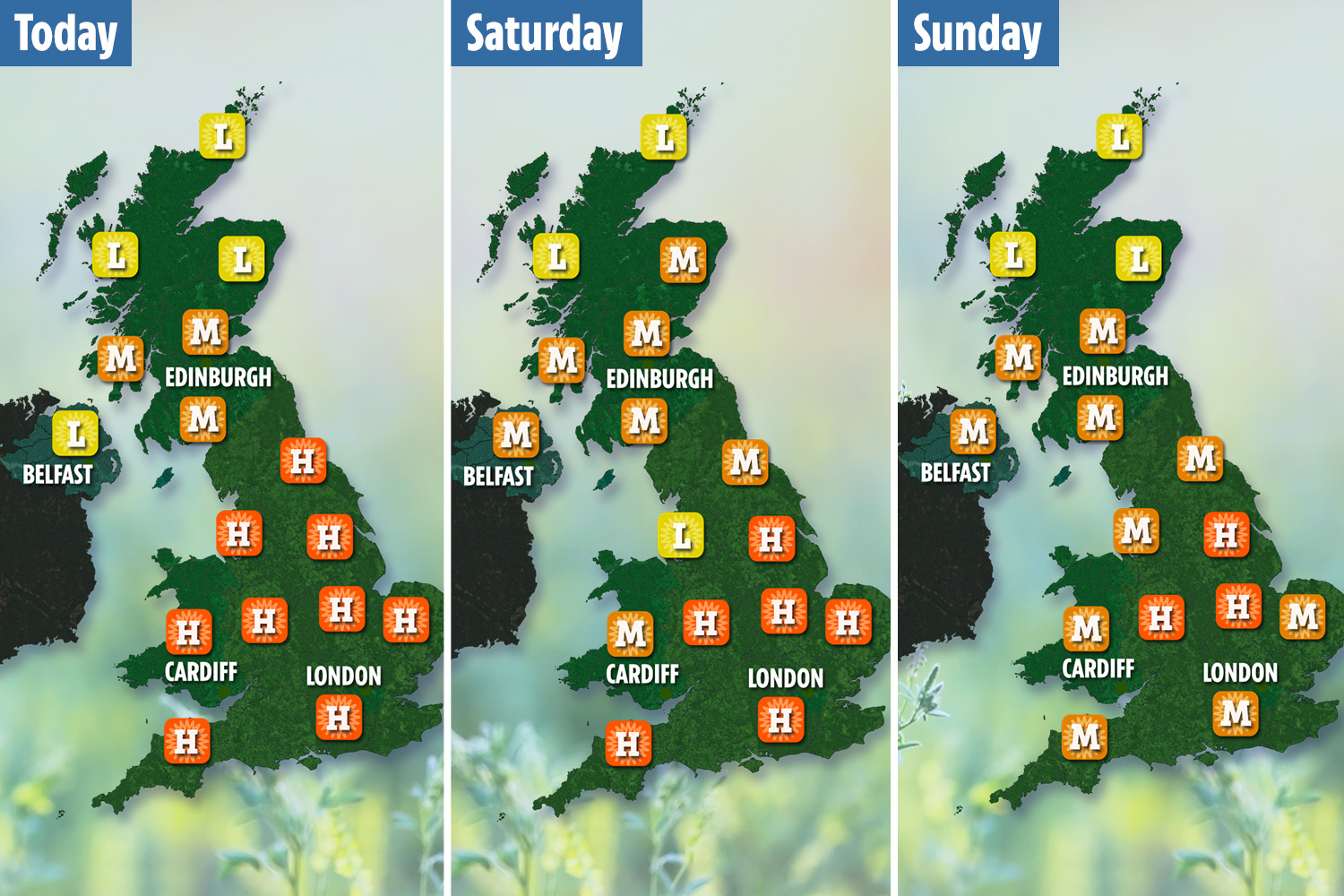 "However, for hay fever sufferers sensitive to pollen, this results in a chain reaction of events which triggers nasal-related hay fever symptoms.”

If you suffer from hay fever there are some ways you can prevent it if you want to enjoy the summer sun this weekend.

Indulging in picnics in the park and ice creams on the beach is a typical British tradition.

But if you want to keep your hay fever symptoms at bay then there are certain foods that can help.

"Individuals with pollen allergies are often sensitive to similar proteins found in foods such as cereals, dairy products, grains, nuts, and various fruits and vegetables. 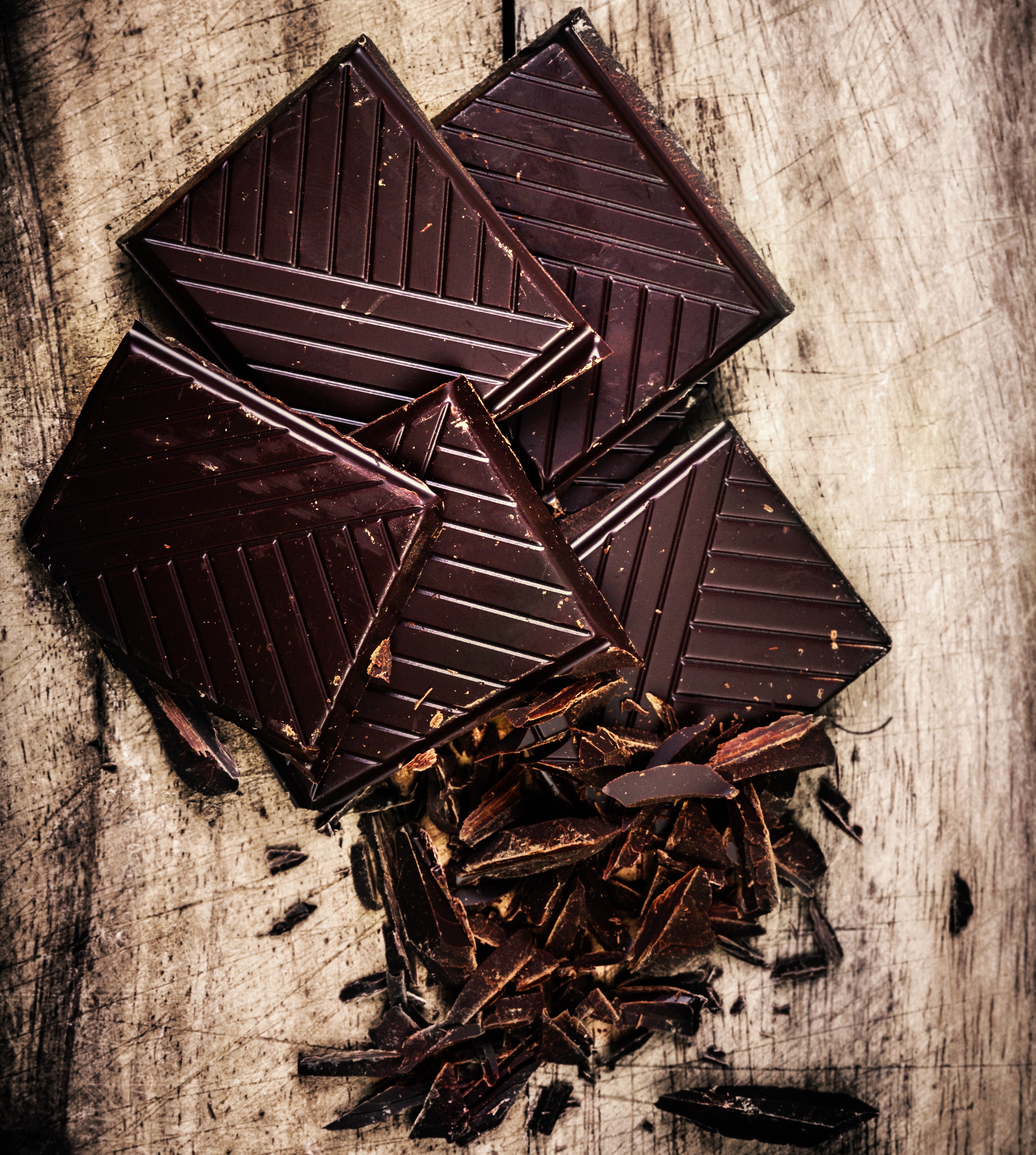 "The ideal foods to try and introduce to your diet are those rich in antioxidant and anti-inflammatory compounds."

"Quercetin, a flavonoid found in yellow peppers, has been shown to help reduce allergic reactivity.

"Cutting back on sugars and saturated fats will also help to promote a healthy balance by reducing your intake of inflammatory compounds that may exacerbate symptoms."

Farah said when hay fever sufferers are initially exposed to pollen they may have no symptoms.

"Early warning signals could include an itchy or runny nose, sneezing or itchy eyes.

"It is important to act either before symptoms develop, or at the first signs, when symptoms are mild as the longer the exposure, the more severe symptoms will become."

Farah added that acting early could help prevent symptoms progressing, and impacting on daily activities and quality of life.

Being proactive is a great was to dodge hay fever symptoms.

The pollen count is usually at its highest between 10am and 4pm.

This does take out a big chunk of the day but if you stay inside during these times then you are less likely to develop symptoms.

You should also avoided wooded areas and gardens due to grass pollen. 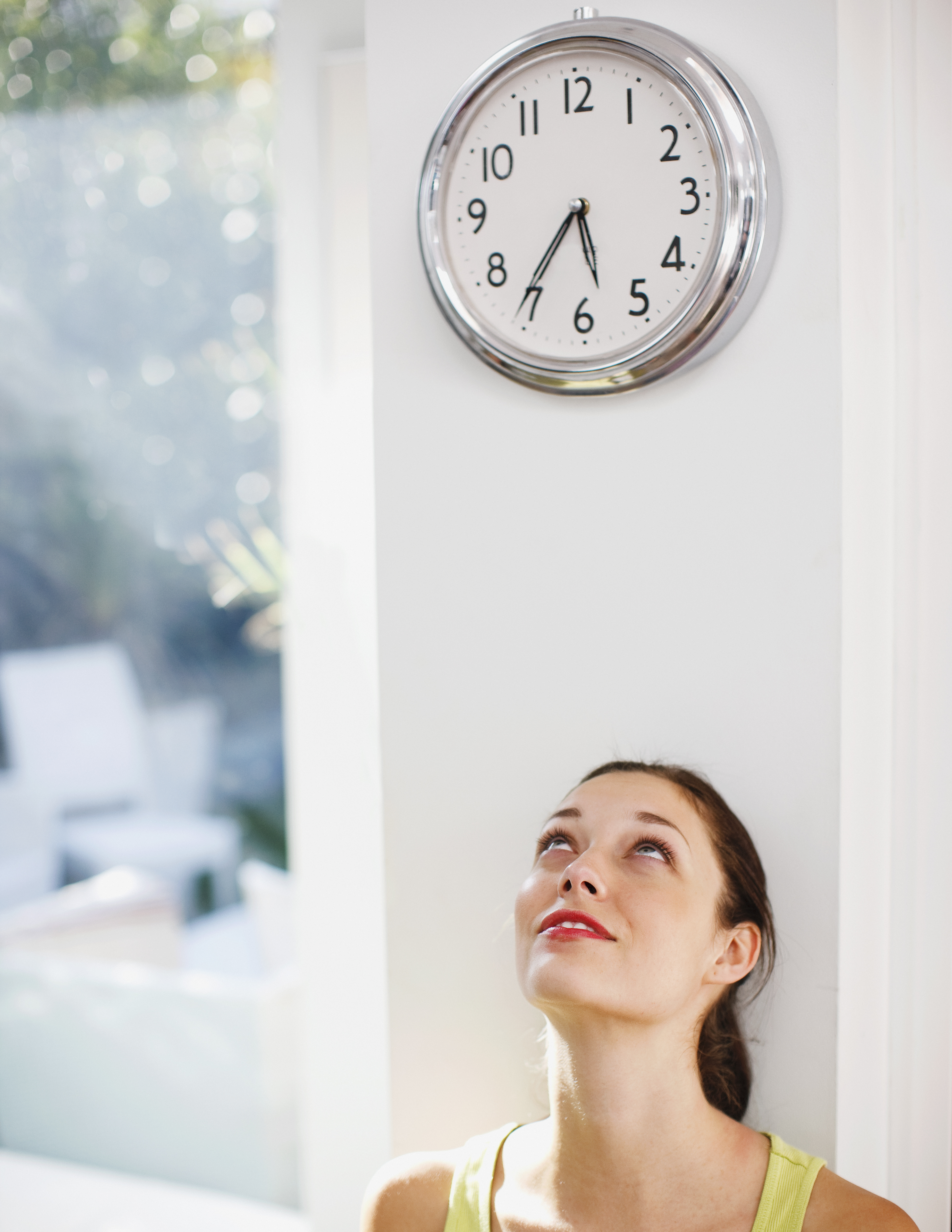 Soon we will all being carrying a face mask with us as the government announced earlier this week that they will be mandatory in all shops.

Dr Glenis Scadding, a consultant physician in allergy and rhinology, said sufferers may be able to beat the symptoms if they wear a face covering.

She said: "Wearing a mask helps to reduce pollen coming into your mouth and nose, which is great.

“Adding a pair of wrap around spectacles will keep it out of your eyes.”

Masks can also help as they prevent dust from entering the body. 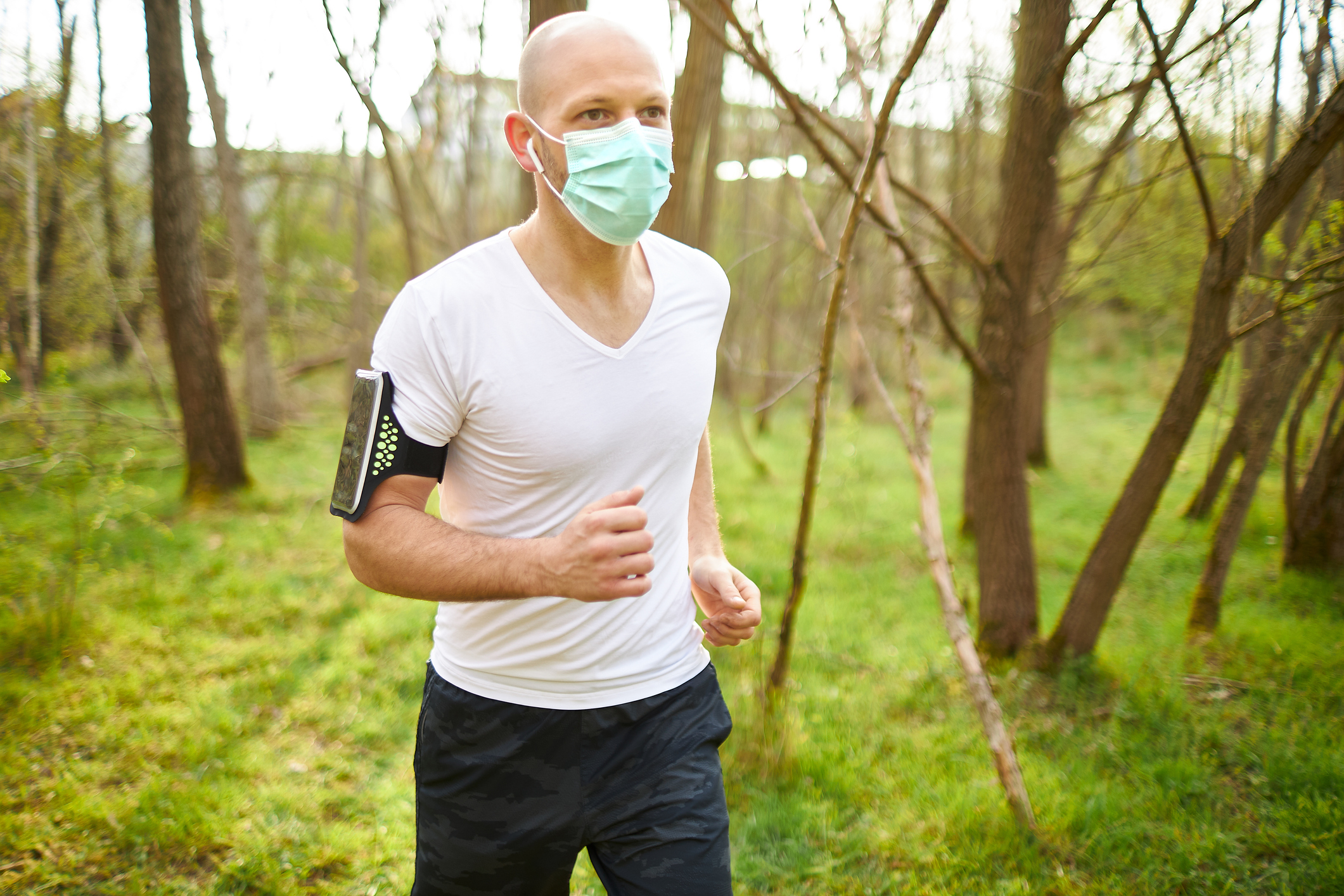 While many people think of hay fever as an outside issue, there are also steps you can take to make sure your home is ready for the high pollen count.

Making sure your home is clean from mildew or damp that may gather will make a big difference to your symptoms.

You could install a dehumidifier to help and filters on these often need to be changed every week.

As well as this, make sure pets are kept off furniture as they may bring pollen in from outside on their fur.

If you do have a cat or dog at home then try and brush them outside before they are able to bring the pollen in.

Also try brushing them with a damp towel in order to remove any pollen that might be lurking.