WHILE the royals are usually regulars at Wimbledon, there's one key member of the family who often gives it a miss.

The Queen has only attended the prestigious tennis tournament four times, and all have been official visits. 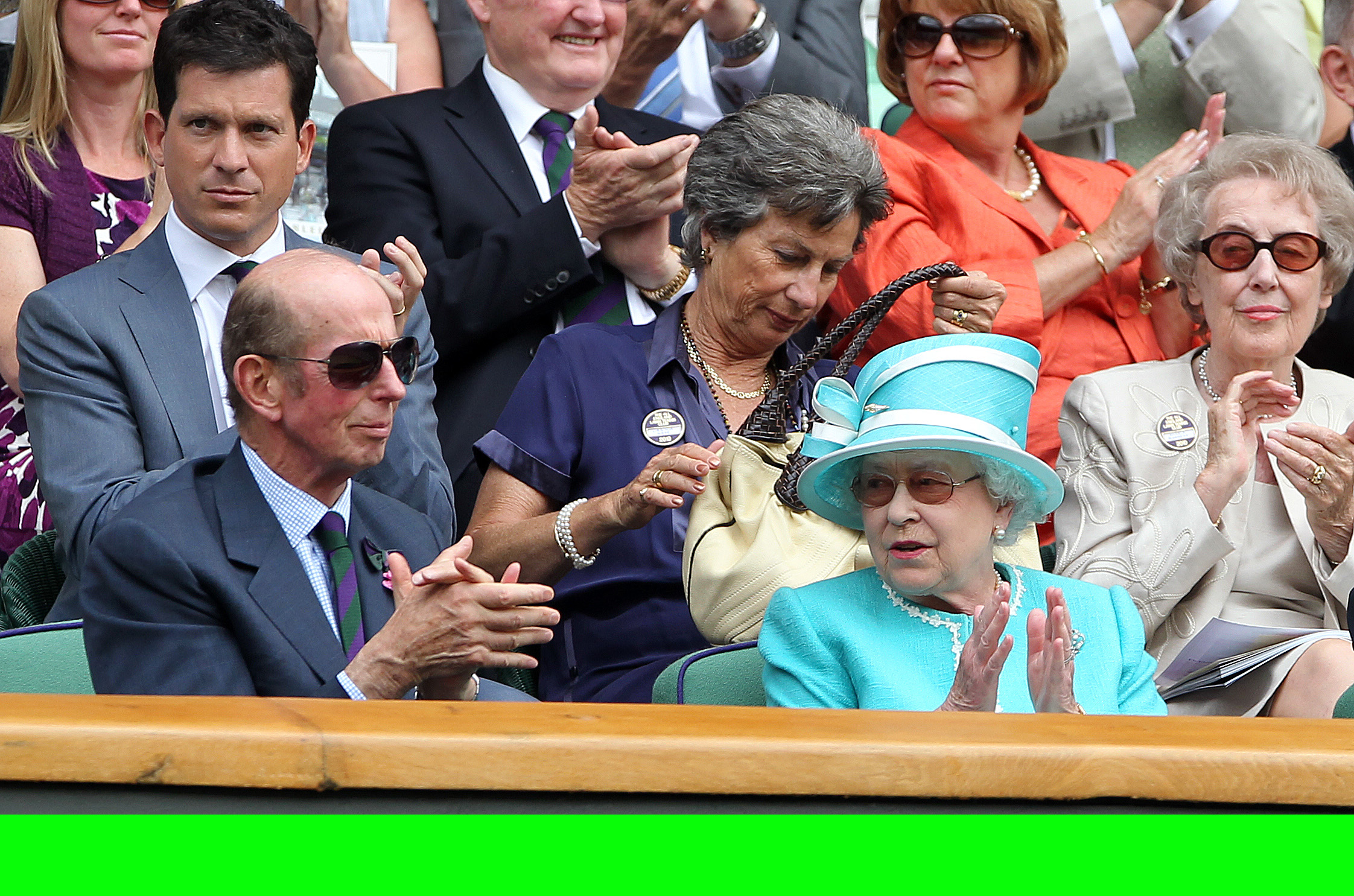 It is despite the fact the monarch, 95, was patron of the All England Lawn Tennis and Croquet Club for 64 years – a role she passed over to Kate Middleton in 2017.

According to Hello! Online, she is not a particular fan of the game, and has only ever attended in an official capacity.

In contrast, Her Majesty has a well-known passion for horse racing, and has attended Royal Ascot almost every year for decades.

She last visited Wimbledon in June 2010 when she watched Andy Murray triumph over Finland's Jarkko Nieminen. 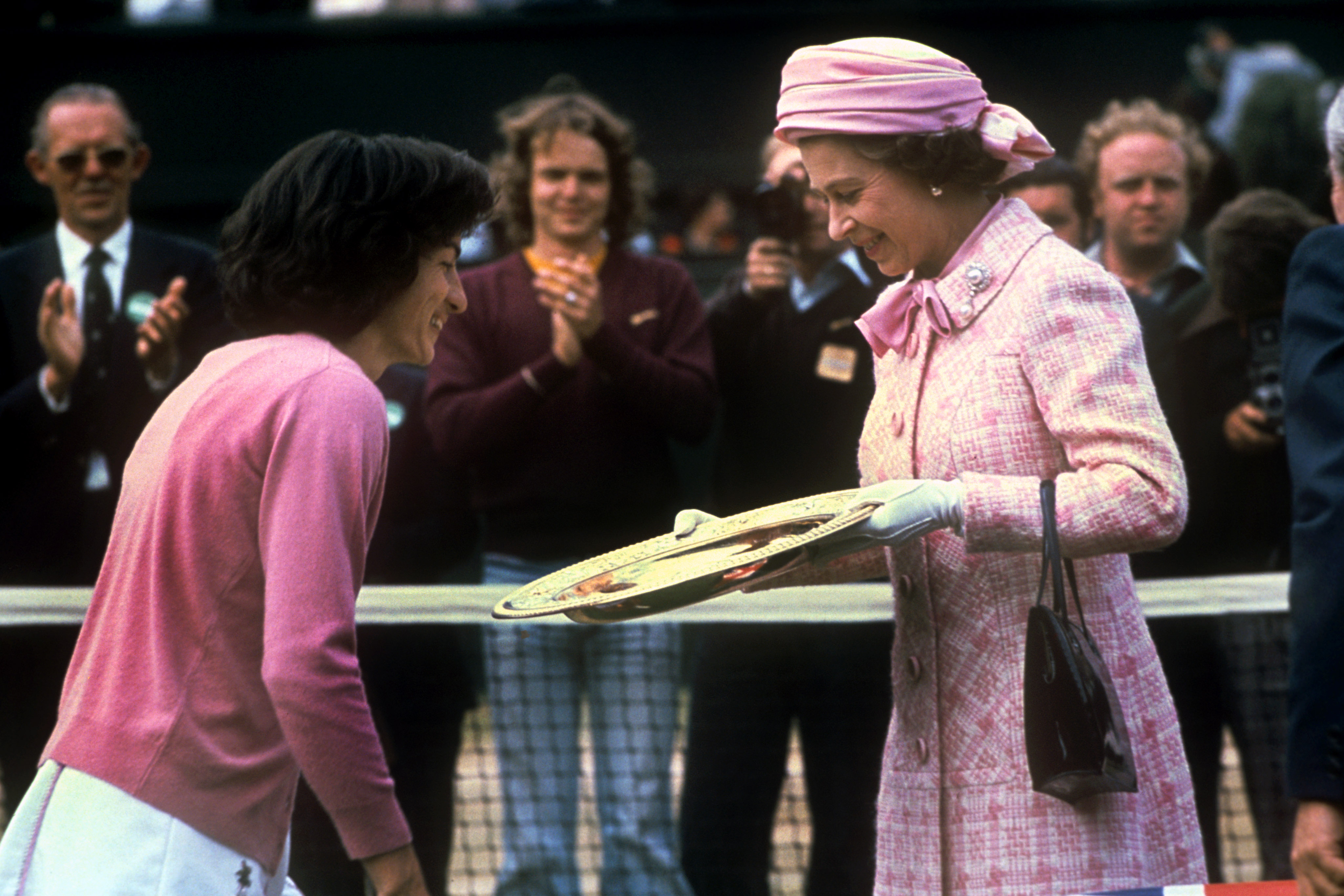 Next week, we'll be throwing our first ever Fabulous Girls Night In – and who else would we get to co-host the event than Vicky Pattison herself?!

Our beauty editor Tara Ledden will be chatting to the Queen of the Jungle all about her makeup regime and the products she just couldn't live without.

As they talk all things beauty, Tara and Vicky will also be trying out 2021's top products – as voted by YOU in this year's Fabulous Beauty Awards.

Better still, the event is completely FREE to attend – and as it's virtual, tuning in while you're mid-pamper and in your PJs is actively encouraged.

And if that wasn't enough, all attendants will be in with a chance of winning one of 10 beauty goodie bags worth an eye-watering £500.

So what are you waiting for? Sign up to this completely free girly pamper evening here.

In 2016, she decided to step down from her role as patron of various organisations – including at Wimbledon.

The responsibility was passed the next year to the Duchess of Cambridge, who is a known lover of the sport.

She is a regular in the Royal Box at Centre Court – and was spotted there spectating last week, before she had to self-isolate due to Covid. 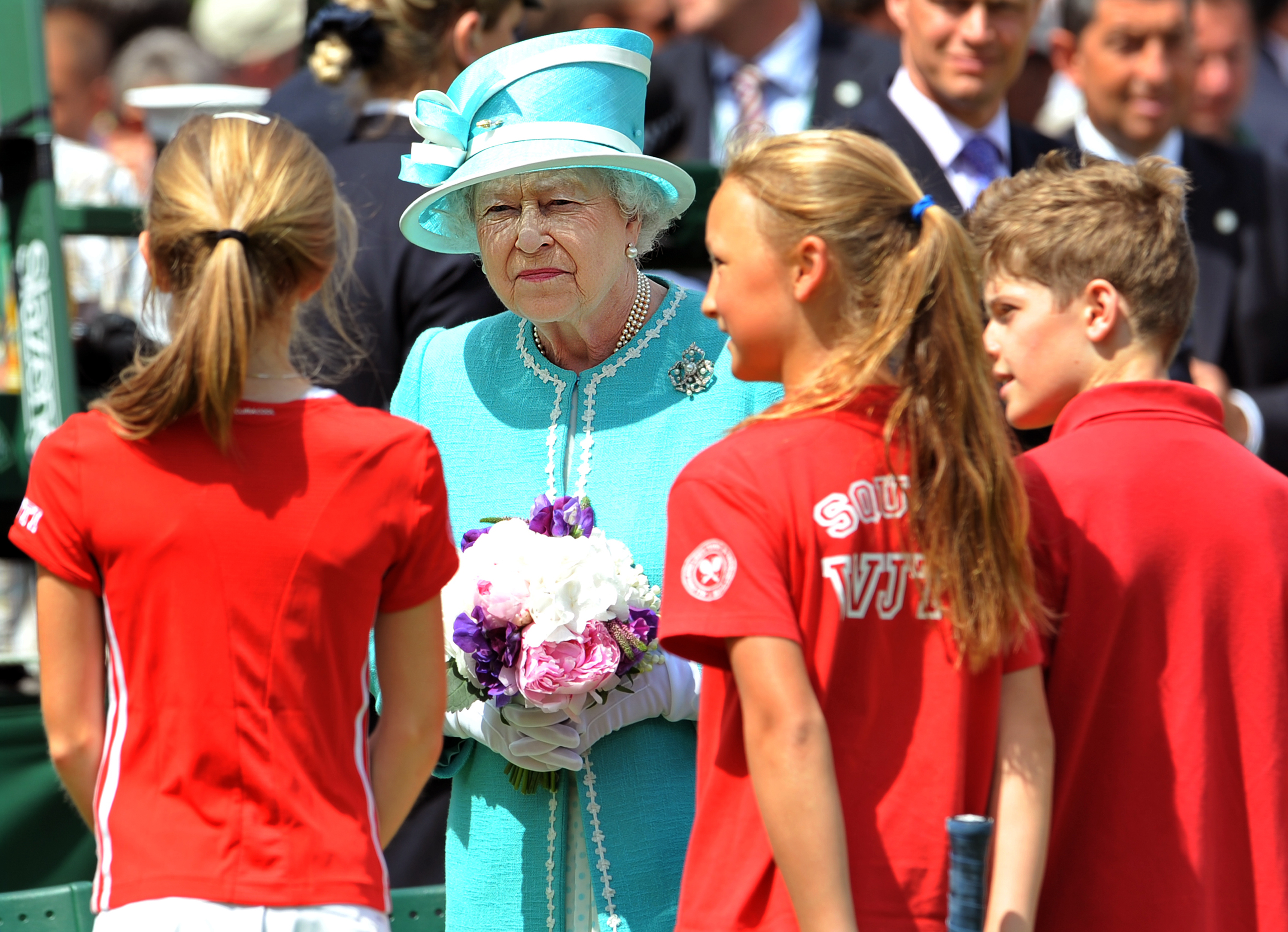 The duchess, 39, is herself a talented player, and it was claimed last year that she "always beats" Prince William on court.

According to Australian former world number one Rod Laver – who sat with the couple in the Royal Box at Wimbledon in 2019 – the pair frequently go head-to-head for a match. 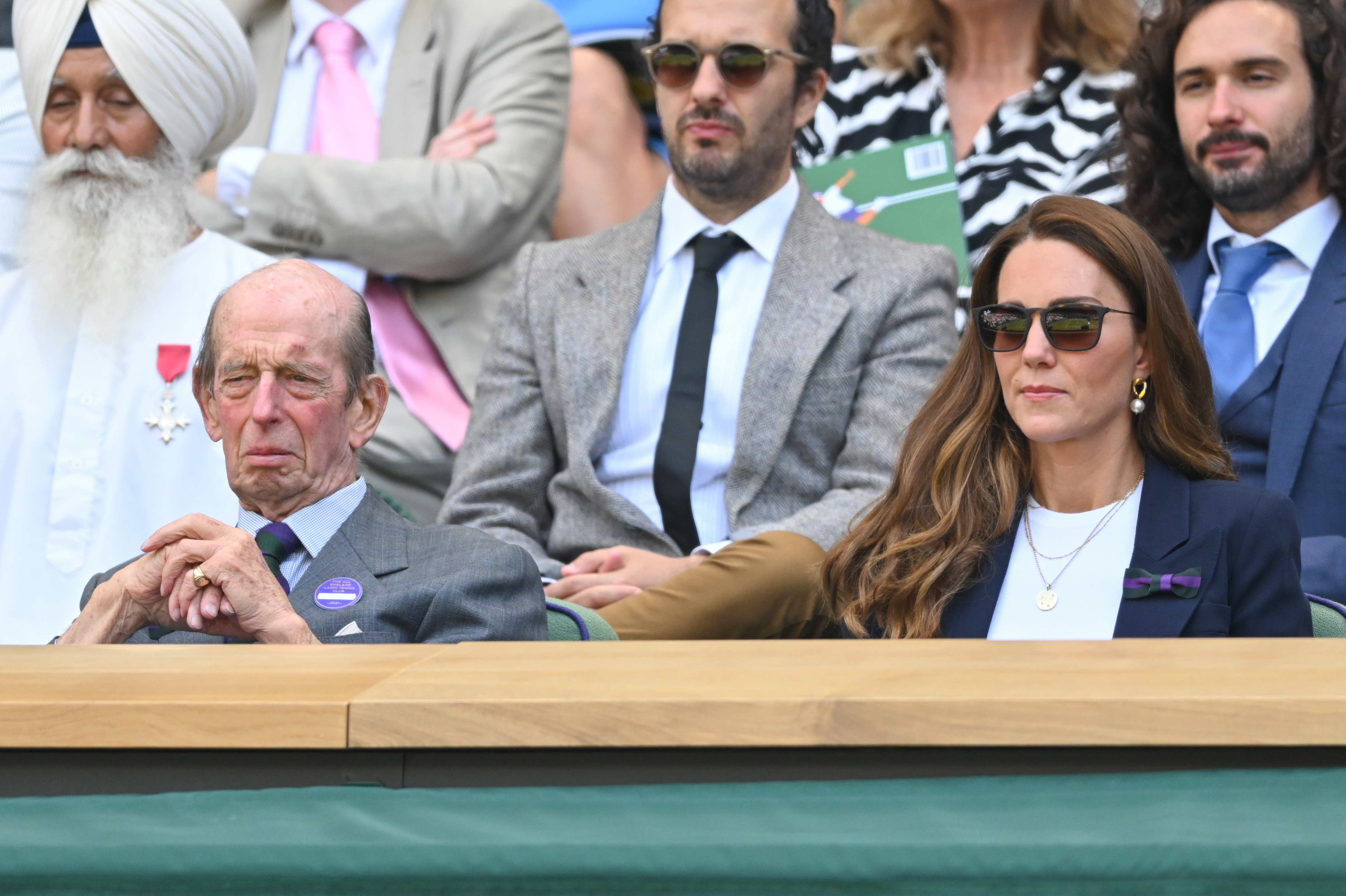 Speaking to the Daily Mail, the ex-tennis ace, 81, said: "I’d met William and Kate a few times, and in the Royal Box you get a chance to chat with them a little bit."

"They play tennis against each other. William told me he couldn’t beat her."

In other royal news, we told you about the secret nod Kate Middleton made to mum Carole on her wedding day.

We also revealed all the ways Meghan Markle may choose to raise baby Lili in LA.

And Prince Charles felt "total relief" at removing the Duke and Duchess of Sussex from payroll.