TATTOOS are a way to express yourself, with each inking usually holding a distinct and unique meaning to its bearer.

Claudio Traina, a tattoo artist who works between Italy and England, says: "In all honesty, anyone can create the meaning behind a design – a flower can represent your birthday month, a memory of a place, or a lost family member." 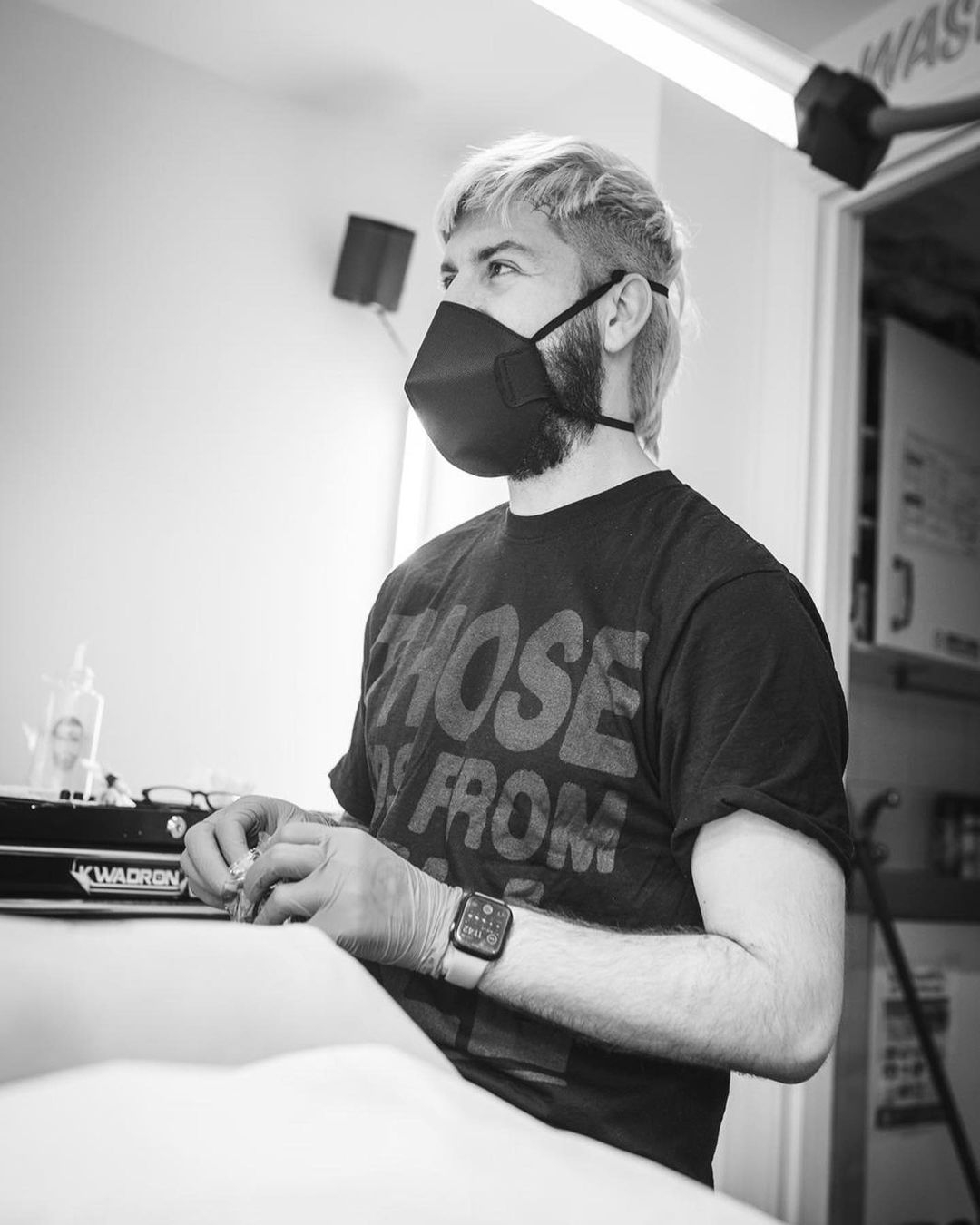 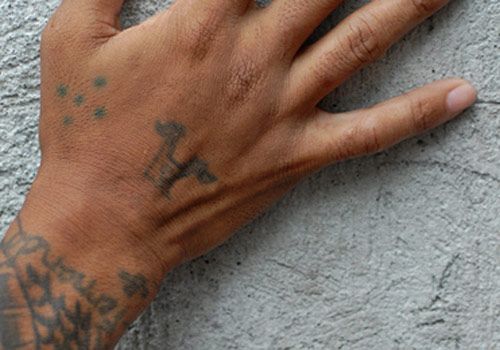 There are, however, some exceptions.

These are the popular tattoos with hidden meanings that could land you in some seriously sticky situations.

Things can get a bit awkward – and potentially even dangerous – if you inadvertently choose a design with gang or crime-related connotations.

Claudio, who specialises in fine linework, explains: "Tattoos hold deep meaning in prison culture, and this is specific to each country.

"Tattoos were banned in Japan due to their direct link to the Yakuza [members of a Mafia-like criminal organisation].

"In Russia, the prison tattoos hold such strong meanings that if you misrepresent yourself through tattoos you will lose fingers etc.

"Nowadays, people do these kinds of tattoos just for the aesthetic, which can make things complicated if you’re in the wrong place at the wrong time."

Five dots in the arrangement you’d see on a dice represents having served time in prison.

The four dots that make the square represent four walls and the fifth in the centre represents the prisoner.

Stars are generally considered to be innocuous and can symbolise honour, hope, intuition, desire or guidance.

However, if you have one on your chest or shoulders, you might want to avoid visiting Russia where it means you’re a high-ranking criminal, according to Trent Aitken-Smith’s book The Tattoo Dictionary.

Gangs often use numeral tattoos as a mark of membership, so do a bit of Googling before taking yourself off to an inking parlour.
For example, people branded with the number 81 may be in the Hells Angels (8 for the 8th letter in the alphabet, H, and 1 for the first, A).

Cobwebs also indicate a stint in prison and stems from the idea of spiders trapping their prey to represent criminals trapped behind bars.

Script tattoos are the second most common tattoo design theme according to one study, but unless they’re carefully considered, they can end up saying, “I got this while mortal in Magaluf” before all else.

It’s not just about making sure it’s error-free, a lot of Chinese and Japanese characters have multiple meanings.

For example, the Japanese Kanji character for "peaceful" is exactly the same as its most common reading: "Cheap."

"The amount of times people have walked in with ‘hope’ or ‘love’ on their mind and left with ‘chicken wings’ on their body!"

Claudio says: "Unknowingly, I once tattooed a dom/sub couple.

Matching couples yin-yang tattoos are rumoured to be a sign of swingers.

The website Swinger Symbol, also reports that other tattoos the community use to help identify each other include a queen of spades, the upside down pineapple or the swing symbol (a squared “U” shape within a circle).

Claudio explains that the meaning behind another popular type of romantic tattoo often turns sour in time.

He says: "There is one tattoo, above all others, that brings the worst luck: The name of your romantic partner.

"This is a one-way ticket to tempt fate, which will lead to future regret (trust me I know)." 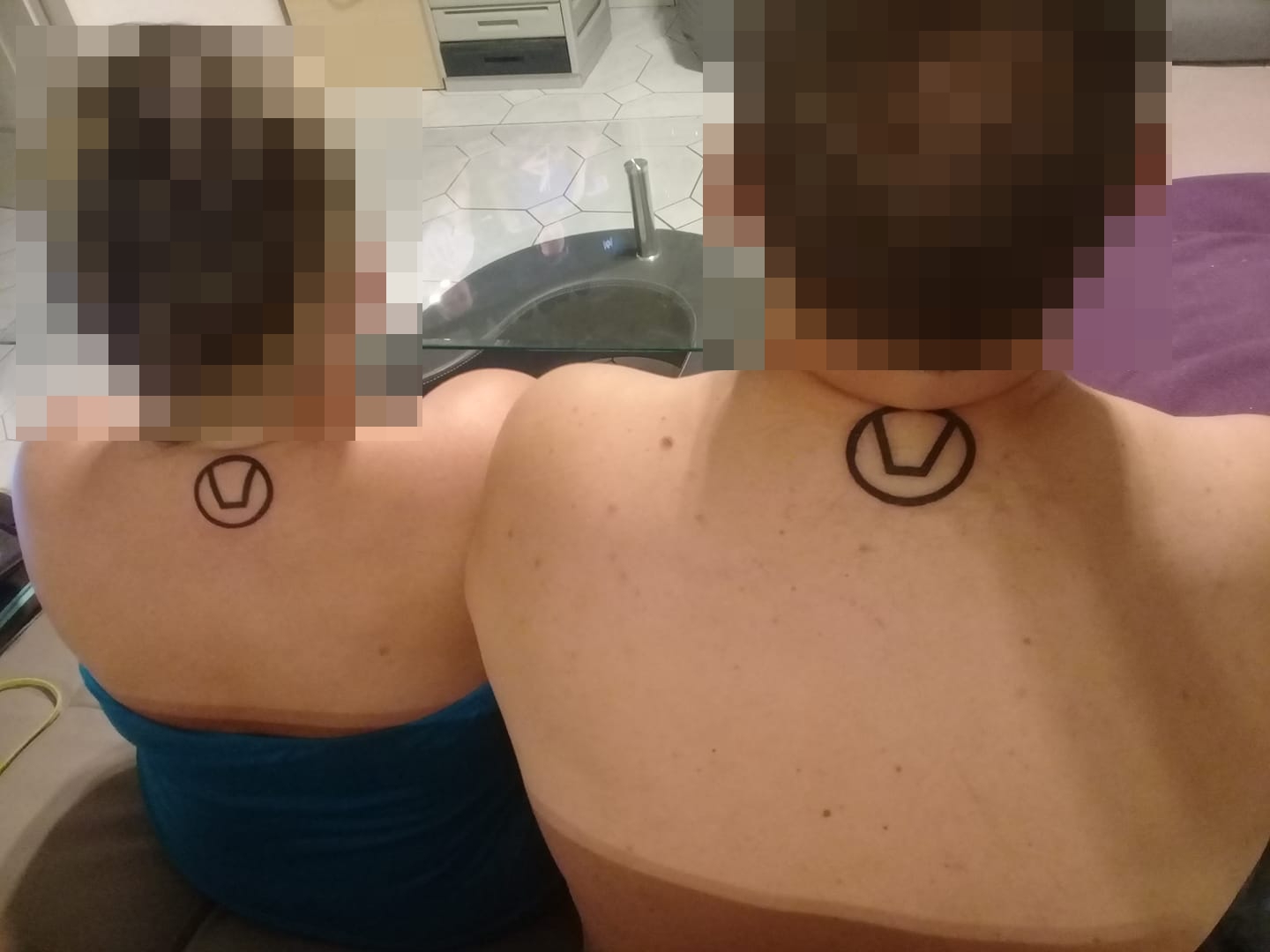 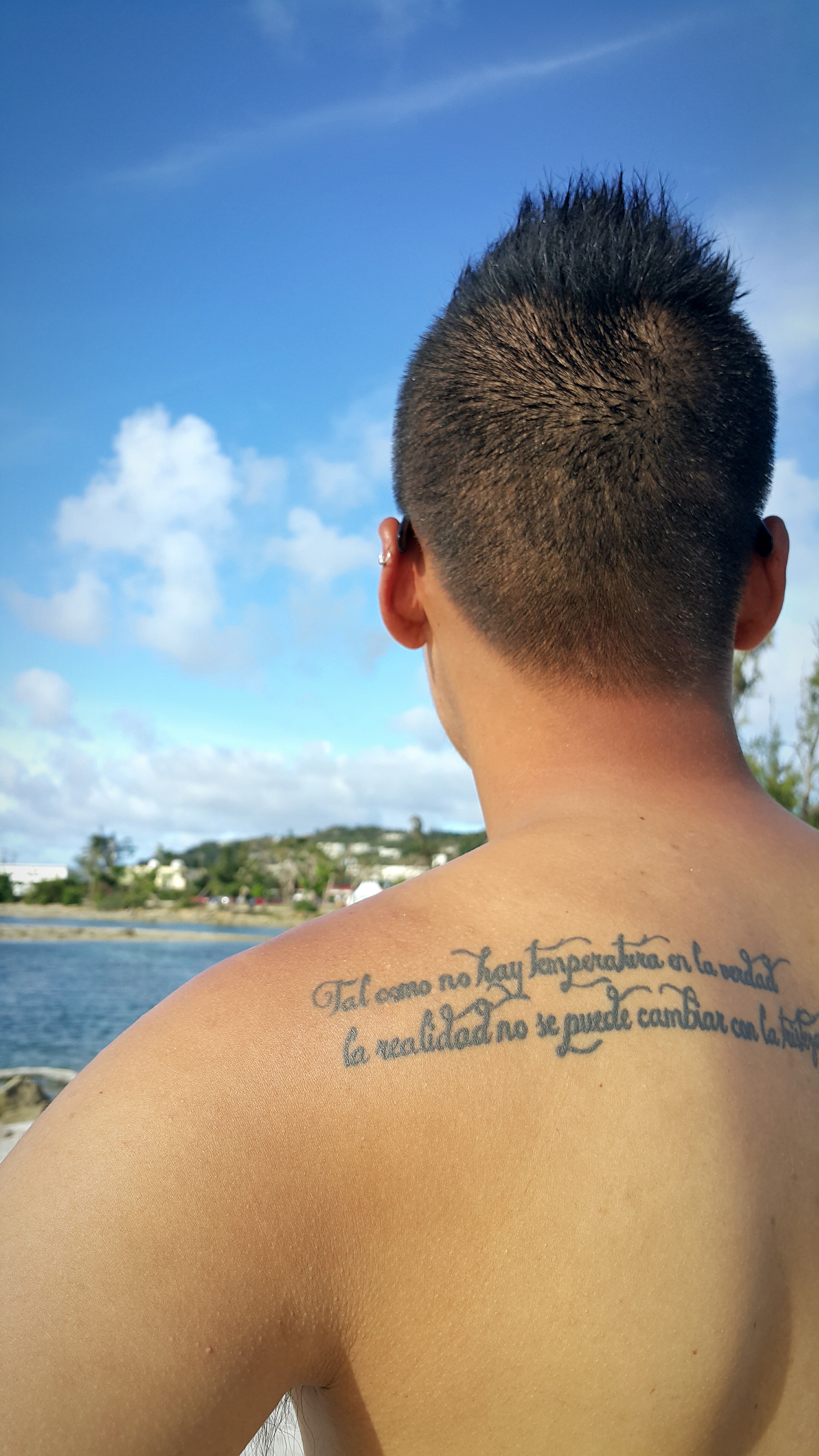 Plus, a woman with nine face tattoos, is constantly trolled for them, but there's only one she regrets.

And, a woman who got a guardian angel tattoo is left mortified after others claim it looks like something rude and now she can't unsee it.

Meanwhile, a man who has tattooed his entire body, including his eyes say he still is getting new ones all the time.

Reese Witherspoon Jokes About Wearing Pants with a Waistband: 'I Thought I Had Appendicitis'

Capricorn weekly horoscope: What your star sign has in store for September 12 – 18