Or maybe even those "Return to Tiffany" pendants we all used to obsess over in the noughties… well brace yourselves jewellery fans because their latest foray into the luxury "everyday" accessories has left us really scratching our heads. 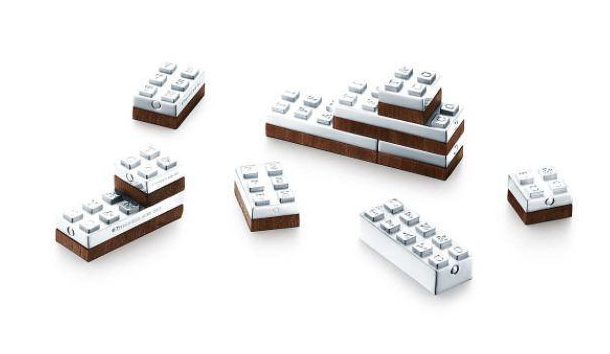 And despite their similarity to the plastic Lego we used to play with as kids, these luxury building blocks will set you back an eye-watering £1,550.

Described as "handcrafted works of art" on their website, Tiffany tries to justify the bank-breaking price by stating that each block is made out of "sterling silver" and "American walnut pieces".

But what's even more baffling that this luxury take on our old favourite plastic toys? The fact that you're forking out £1,550 for just 10 mini building blocks. 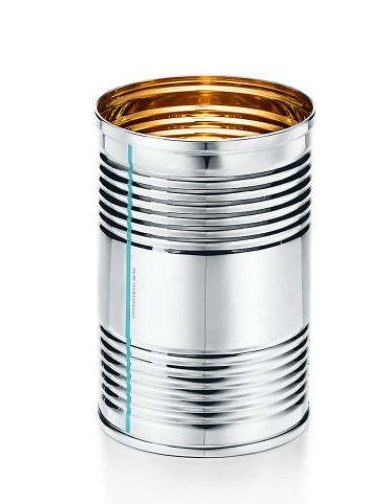 And we can't even bear to think how much Lego that kind of money would get you.

Also included in Tiffany's mind-boggling range of "Everyday Objects" is an equally baffling "Sterling Silver Tin Can" which retails for £945.

Other than a strip of Tiffany's recognisable shade of blue running down the side, this self-described "artisan" piece looks about as sophisticated as an empty tin of baked beans. Right?

Don't mind us, we'll just be sticking to some good old fashioned Lego and baked beans for the foreseeable future… 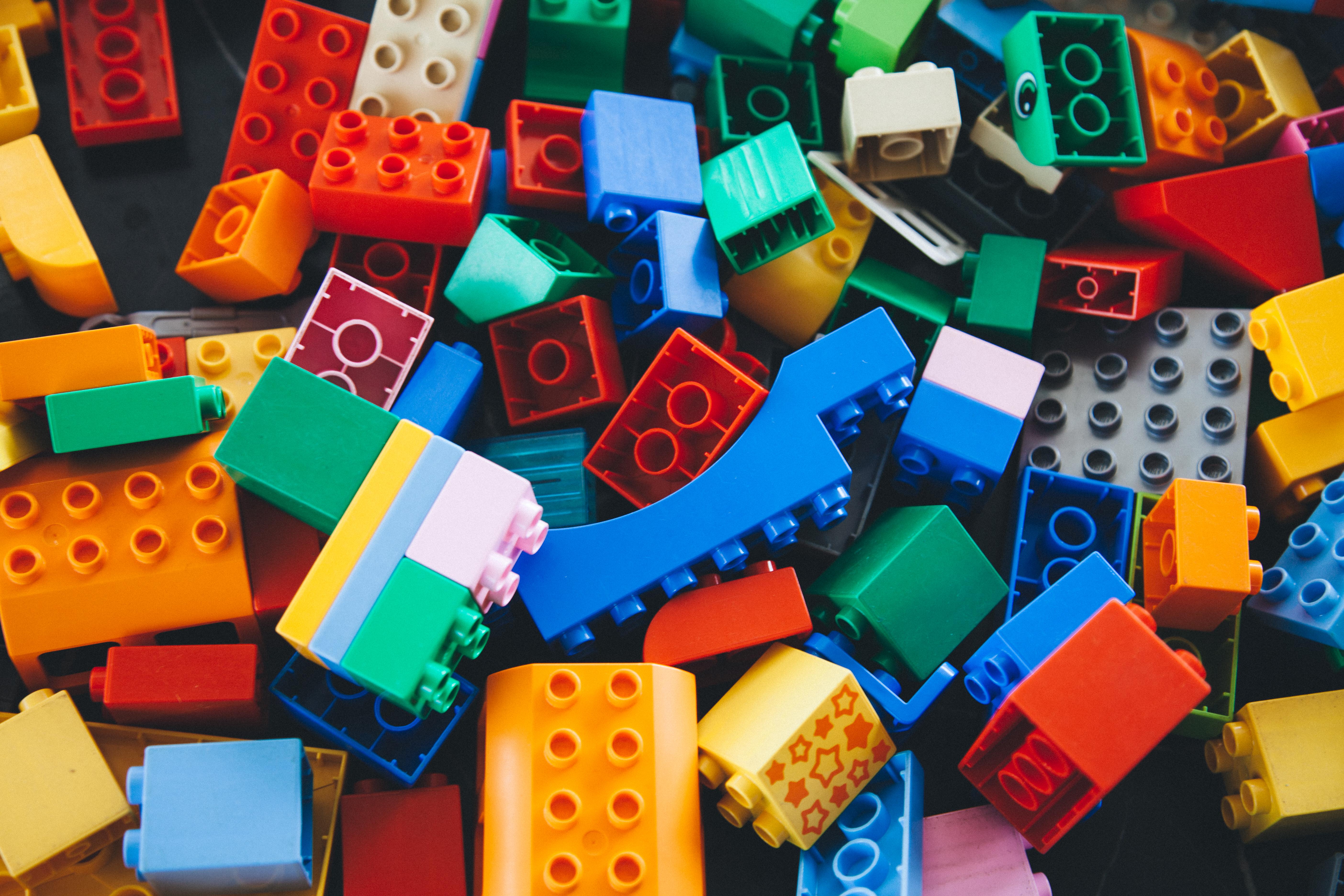 For even more bonkers buys, high-heeled CROCS are now a thing… and they're even grimmer than the usual designs.

And this trouser-jumpsuit hybrid has SERIOUSLY confused the internet… and some are calling it the perfect "parachute".

Plus Moncler is selling puffer jacket DRESSES for £2,120 – but they make you look like the Michelin Man.